Just before the holidays, the team of Brian Michael Bendis and Alex Maleev concluded their mystery-thriller series, Event Leviathan, with the reveal of the villain’s true identity. Somehow, this man was skilled enough to usurp Talia Al Ghul and upend the DC universe. Unfortunately, the miniseries ended in a cliffhanger, without a proper conclusion. Thankfully, to the relief of fans, it was announced in January that Bendis and Maleev would continue with another 6-issue miniseries entitled Event Leviathan: Checkmate.

However, in the interim as we wait for April, we’re getting a one-shot that details with the immediate aftermath entitled Leviathan Dawn. Take a look at the press release below:

Bendis and Maleev: Setting the Stage for Checkmate!

Exploding out of the pages of Event Leviathan, this all-new special, Leviathan Dawn #1, blasts the DC Universe into a dangerous and brave new future! With Leviathan arrived, its leader’s identity revealed, and its plans known, what happens next? The heroes fight back!

Leviathan changed the rules of the game, so now’s the time for the biggest players to get together and figure out a new strategy in this brave new world. Leviathan Dawn is an extra-sized super-spy yarn from the Eisner Award-winning team of writer Brian Michael Bendis and artist Alex Maleev! It all sets the stage for the next chapter of Bendis and Maleev’s deadly saga, Event Leviathan: Checkmate!

Furthermore, check out the gorgeous unlettered preview below: 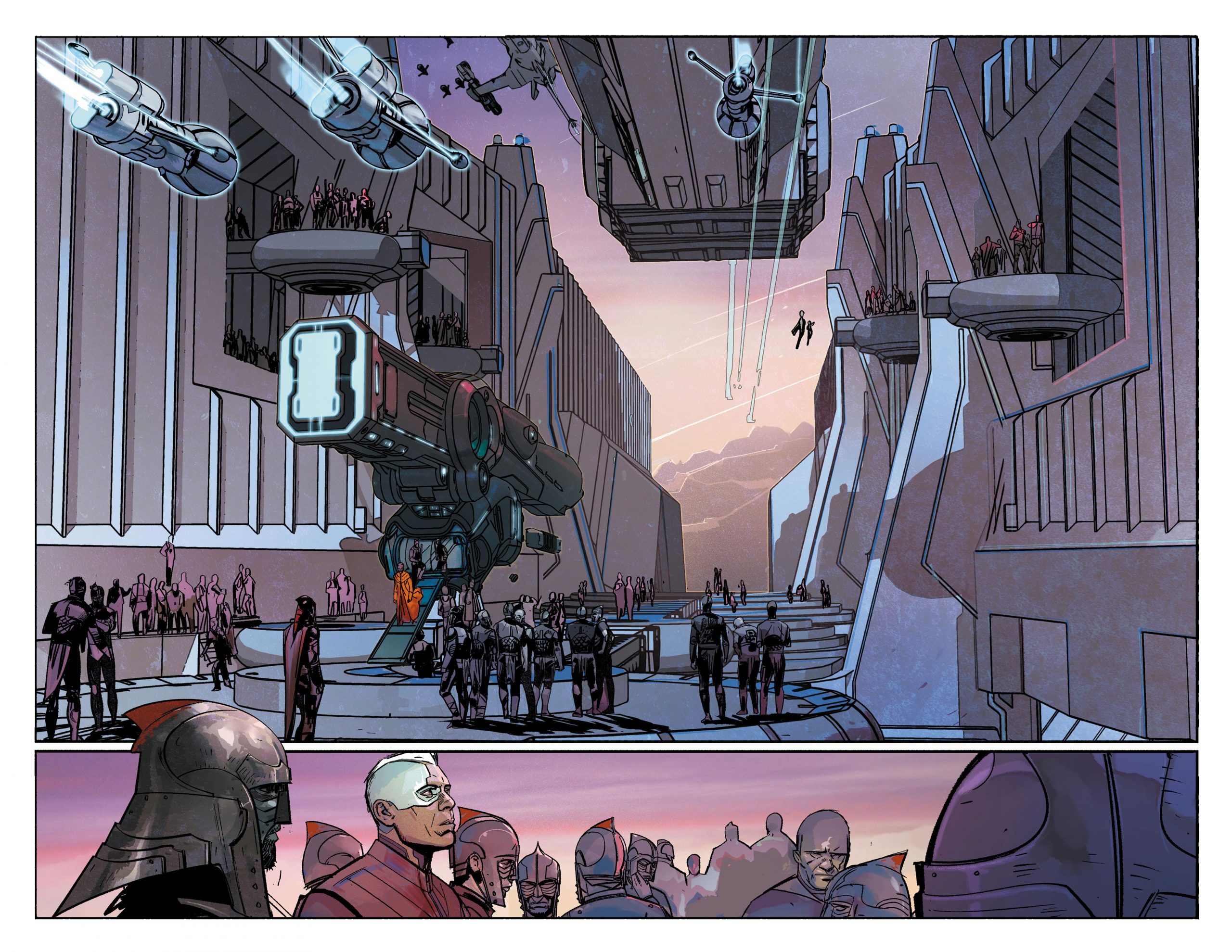 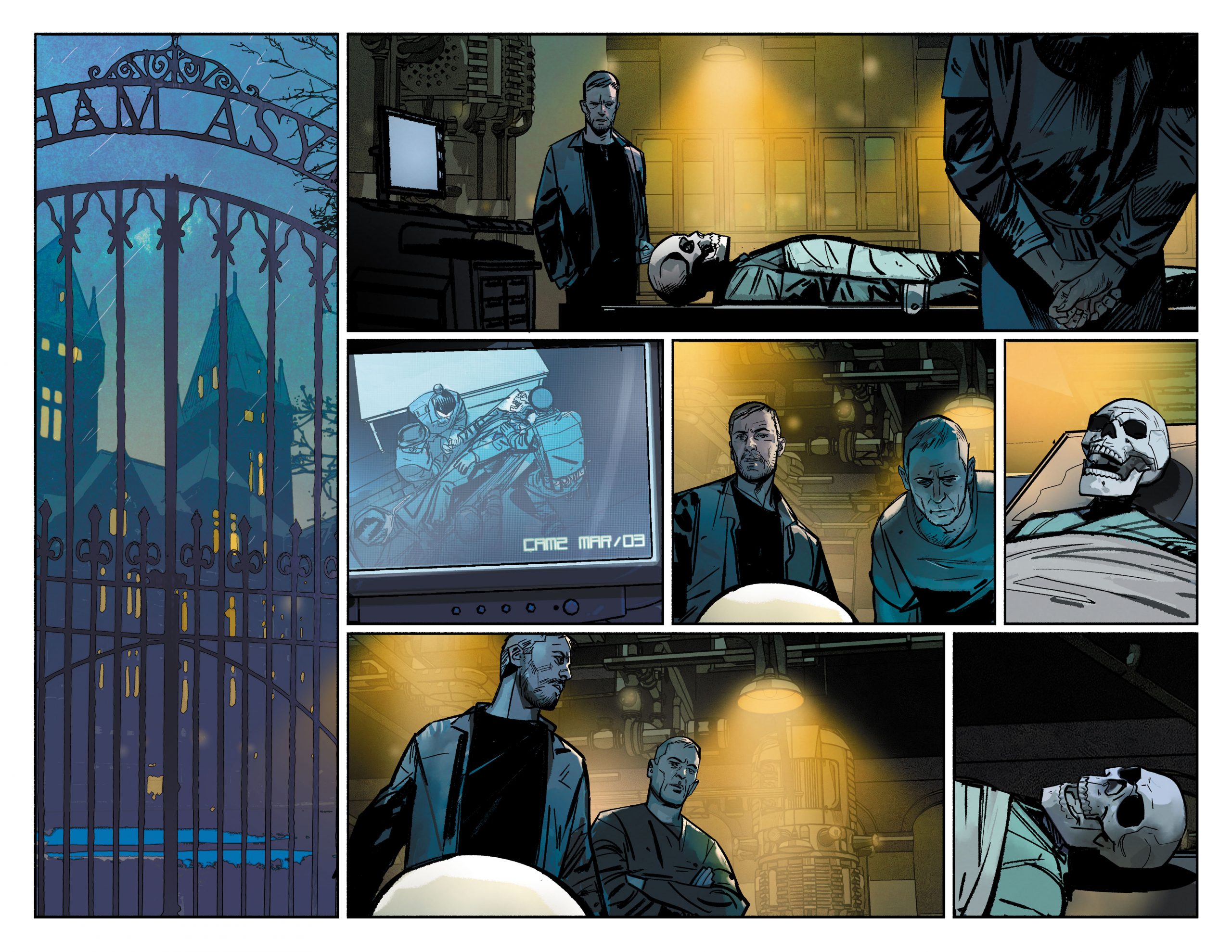 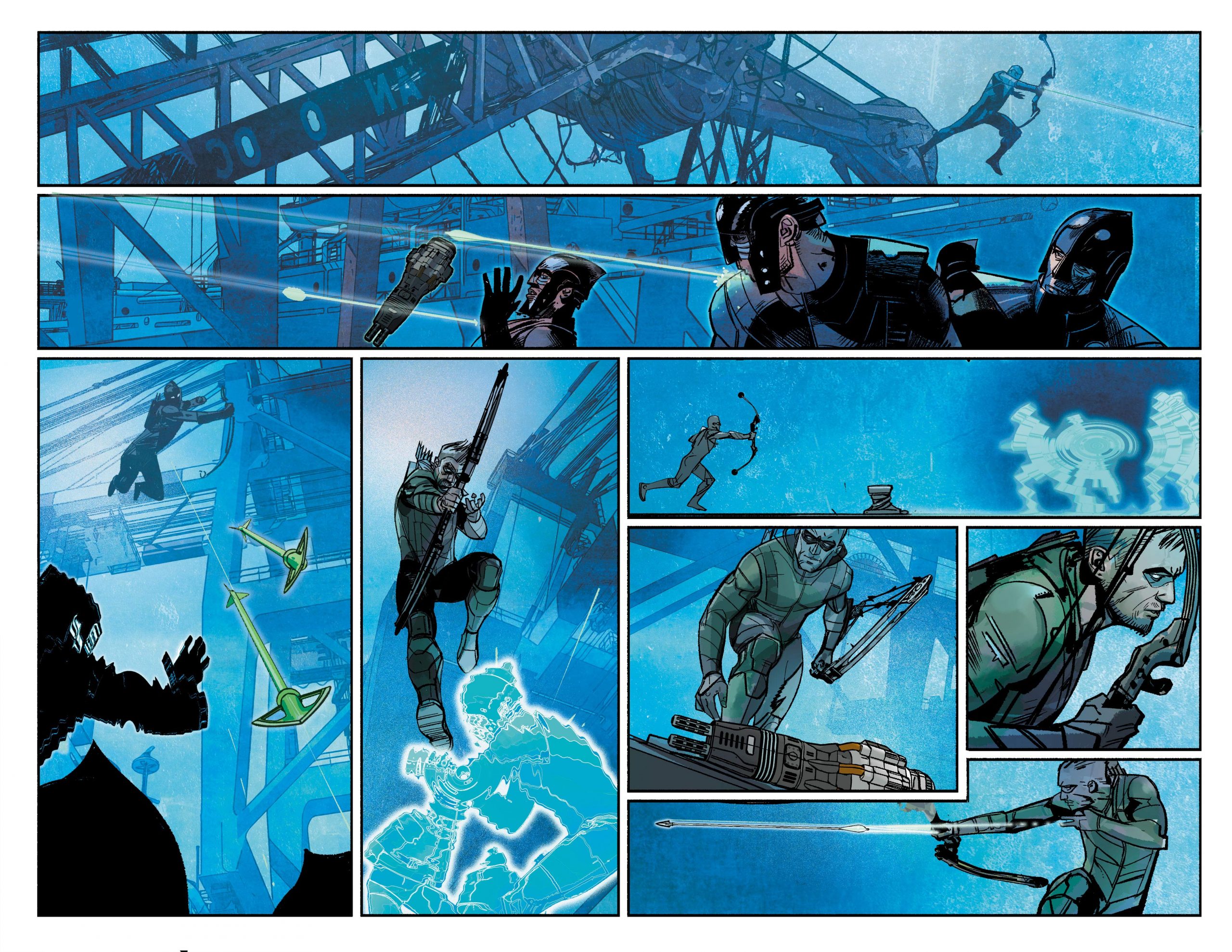 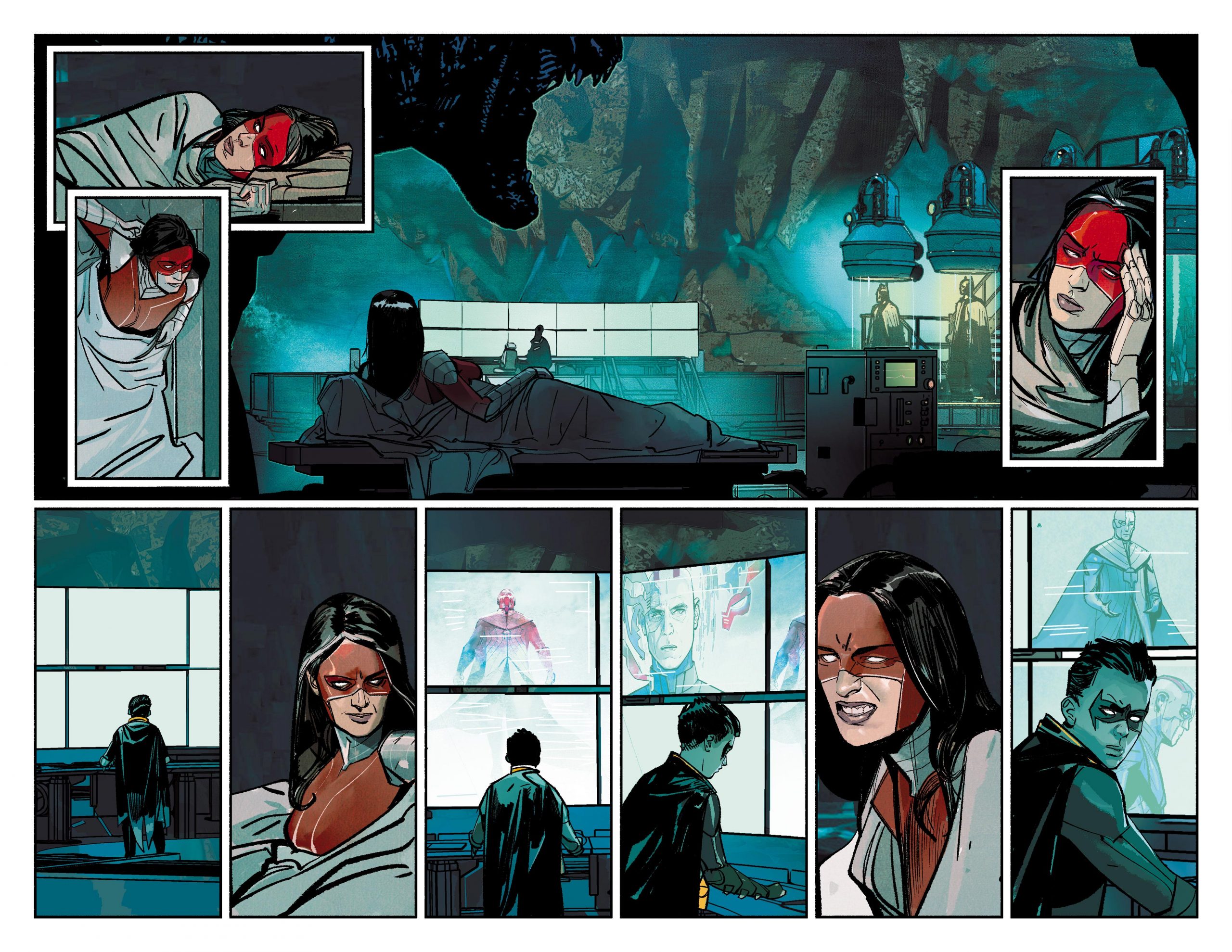 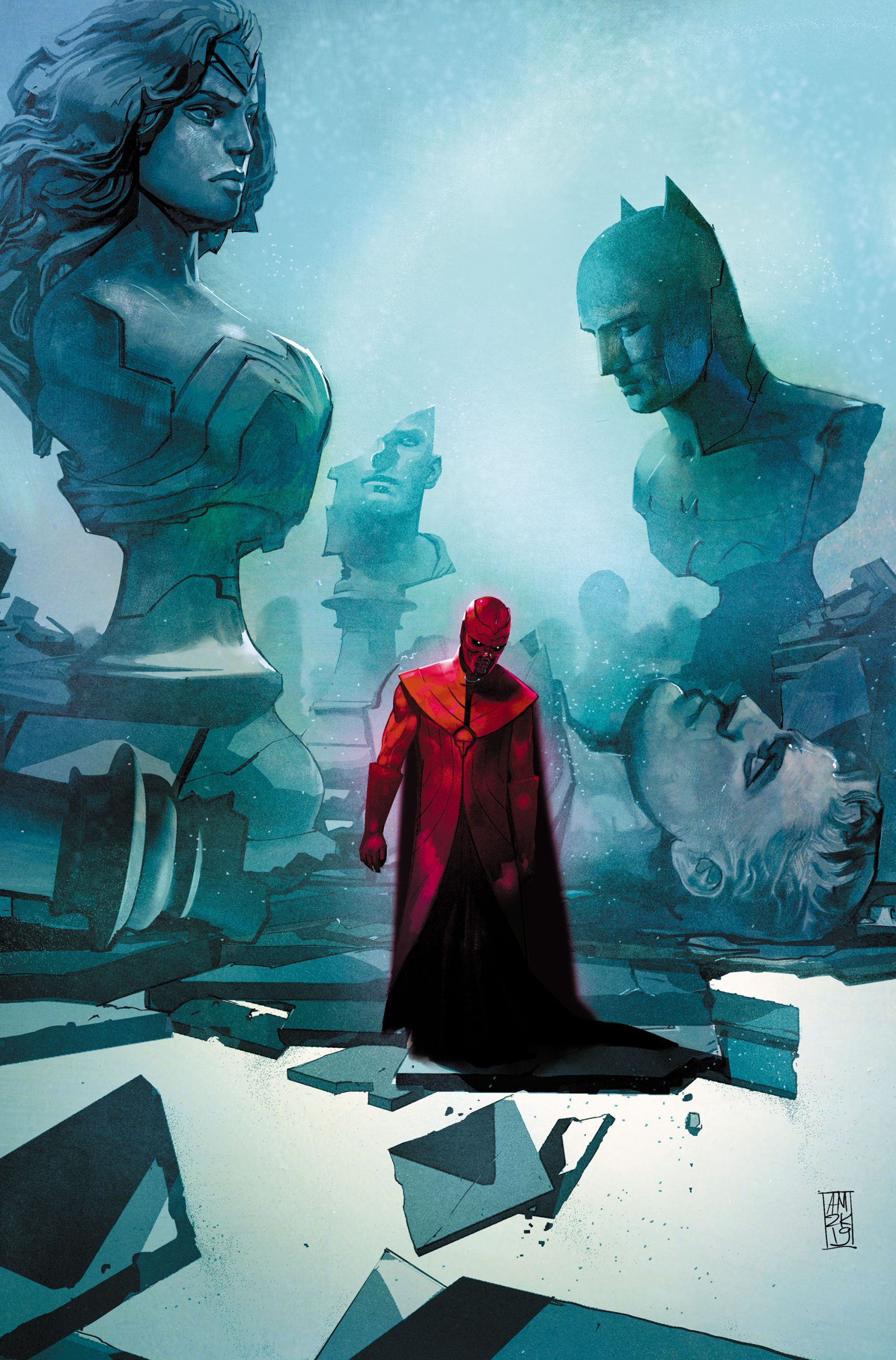 In the meantime, check out Bryant Lucas’ review of Event Leviathan #6 here.