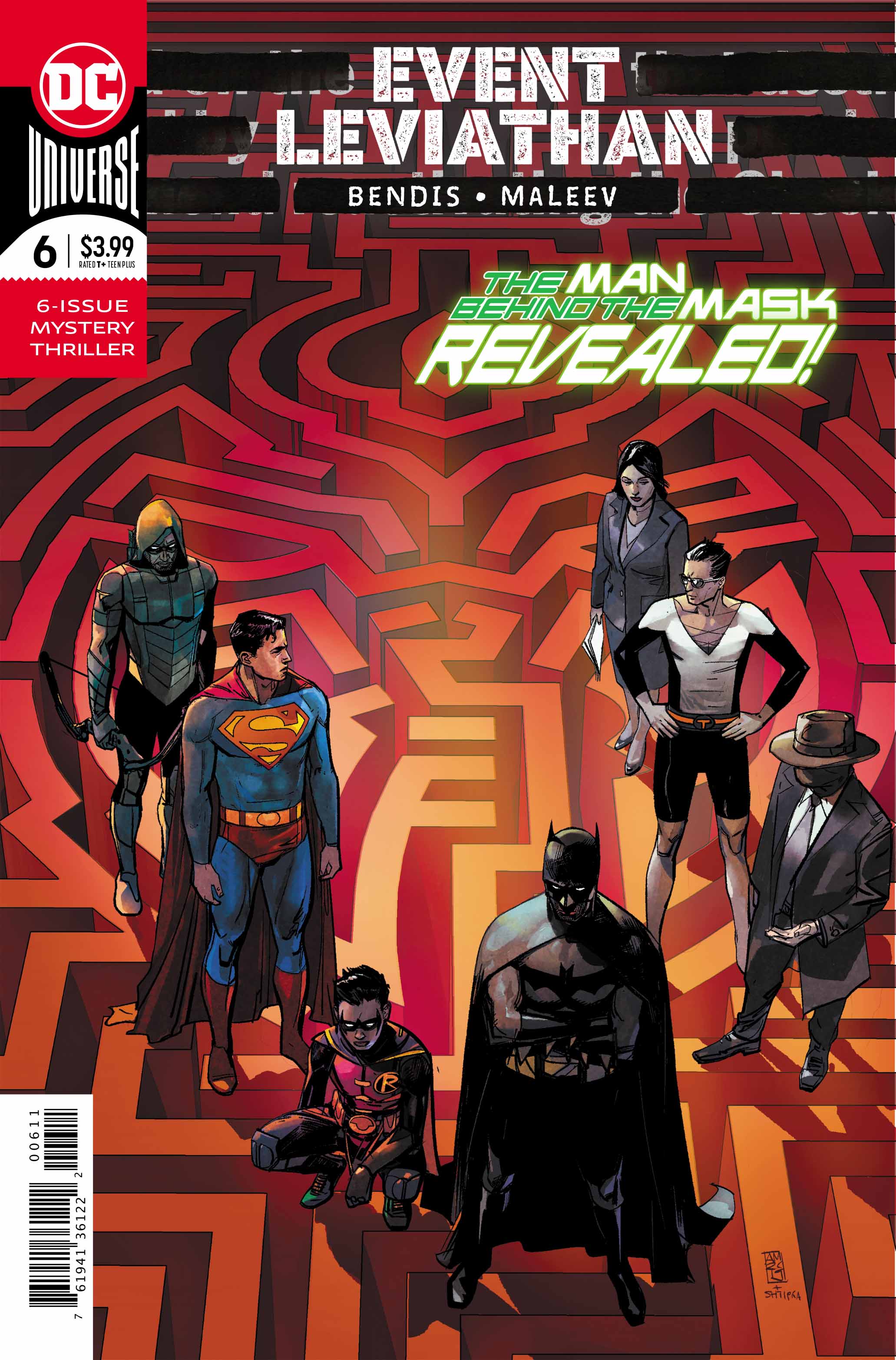 Leviathan removes his mask in this week’s Event Leviathan #6, as Brian Michael Bendis and team wrap up their mystery thriller event.

Event Leviathan has revolved around a single question: who is Leviathan? The character first appeared in Action Comics, immediately managing to oust Talia al Ghul, the founder of the Leviathan terrorist organization, and dismantle DC’s various spy organizations (ARGUS, SPYRIL, DEO, etc.). Finally, after five prelude issues in Action Comics and six issues of the main event, Brian Michael Bendis reveals the identity of his villain.

Leviathan is none other than Mark Shaw.

Forgive yourself if you’re not familiar with the character; Superman didn’t know who he was either. Back in the 1980’s Mark Shaw took up the mantle of Manhunter. During this time, DC published a title that featured Shaw as the protagonist. The Manhunters were an ancient sect who derived their inspiration from the Proto-Green Lantern Manhunter Androids. These machines were created by the Guardians of the Universe to apply order onto a chaotic universe. The post-Rebirth Shaw is described as an ex-manhunter turned spy, who was disenchanted with Earth’s political systems. Therefore, In light of the political chaos on Earth, Shaw infiltrated Talia’s Leviathan and usurped her as its leader, in order to establish a new world order.

Leviathan reveals all of this to Superman, who confronted him with Plastic Man. However, Superman was unable to detain Shaw, as the villain disappeared when Batman and his team of detectives suddenly appeared to aid the Man of Steel.

The End is Not The End

One of the most frustrating, and yet intriguing elements of Event Leviathan #6, is that it’s not the end of the story. Although this issue ends this series with major revelations concerning Mark Shaw, it leaves multiple plot lines dangling. Specifically, Shaw is still loose and in charge of Leviathan. While Bendis will undoubtedly return to this storyline in Action Comics, it’s frustrating that he didn’t provide a satisfying resolution to this event series. 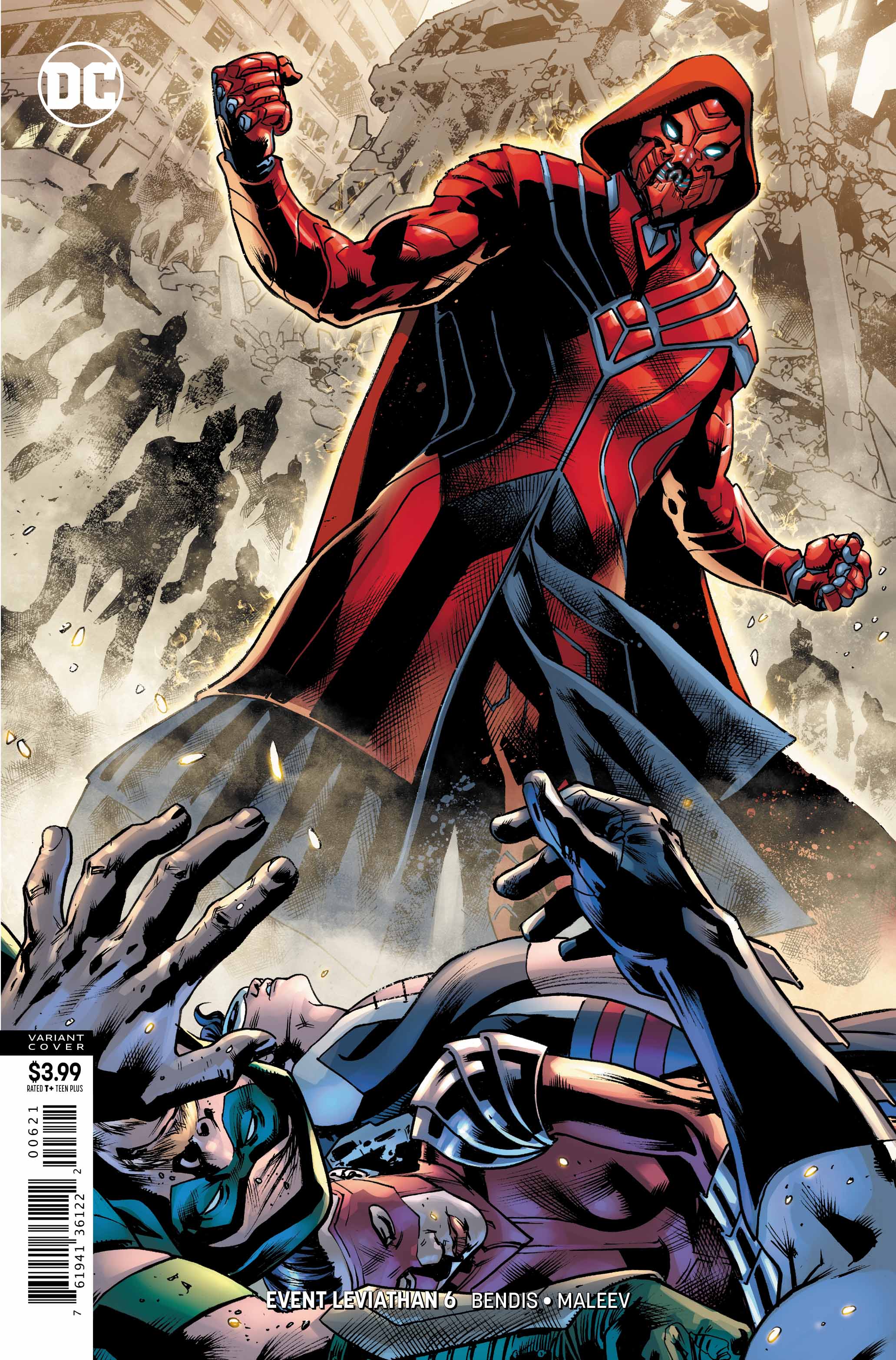 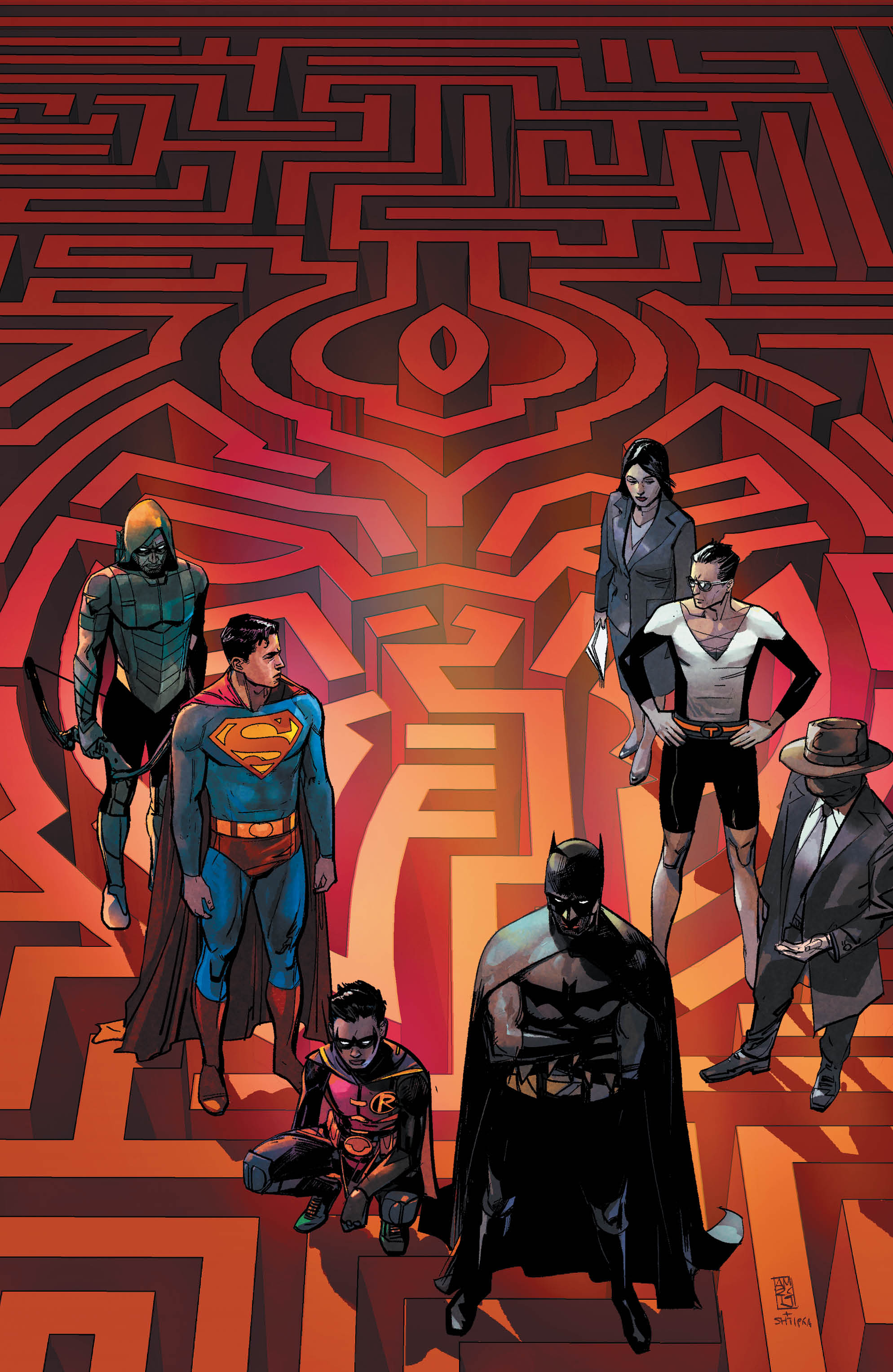 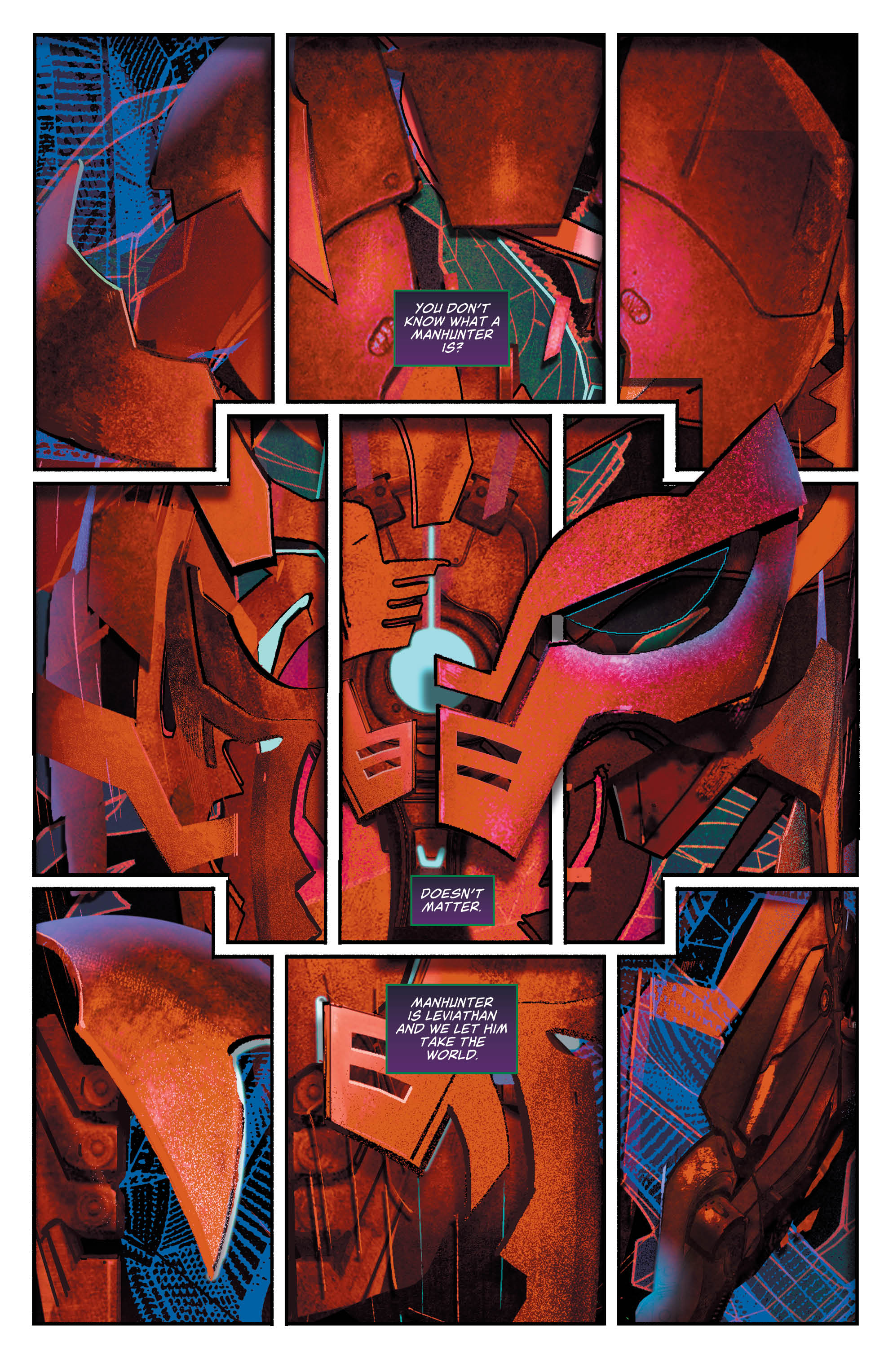 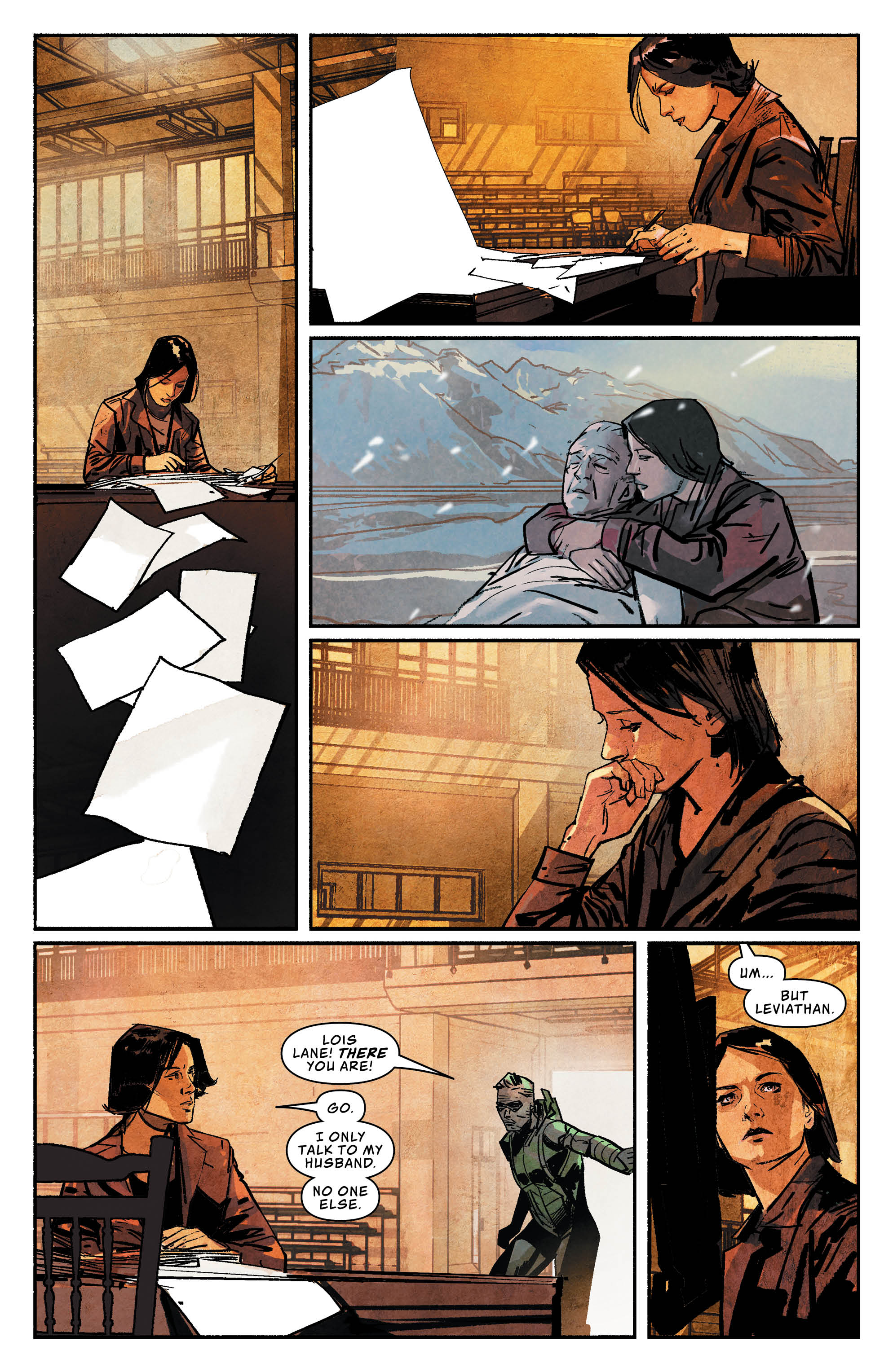 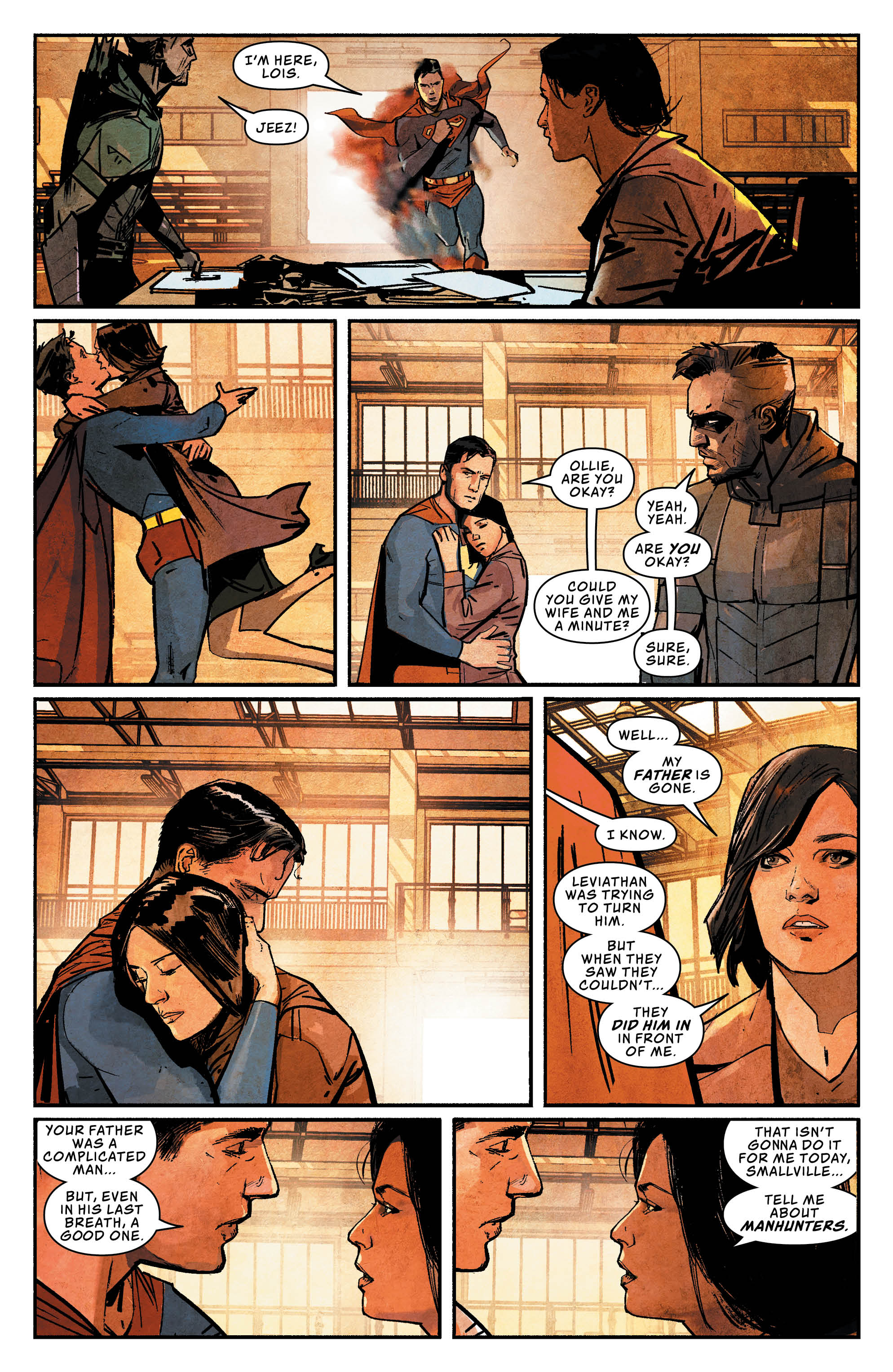 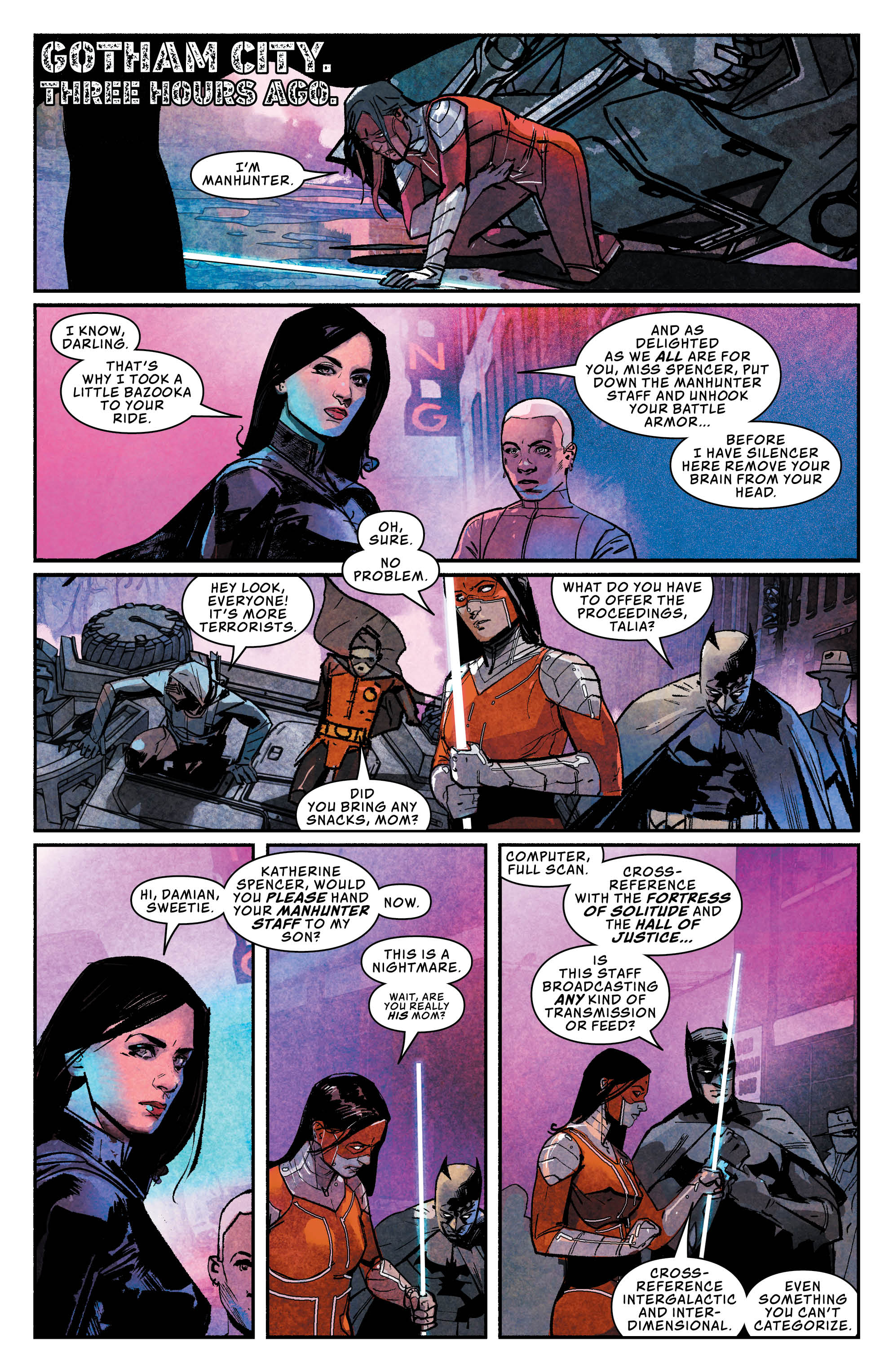 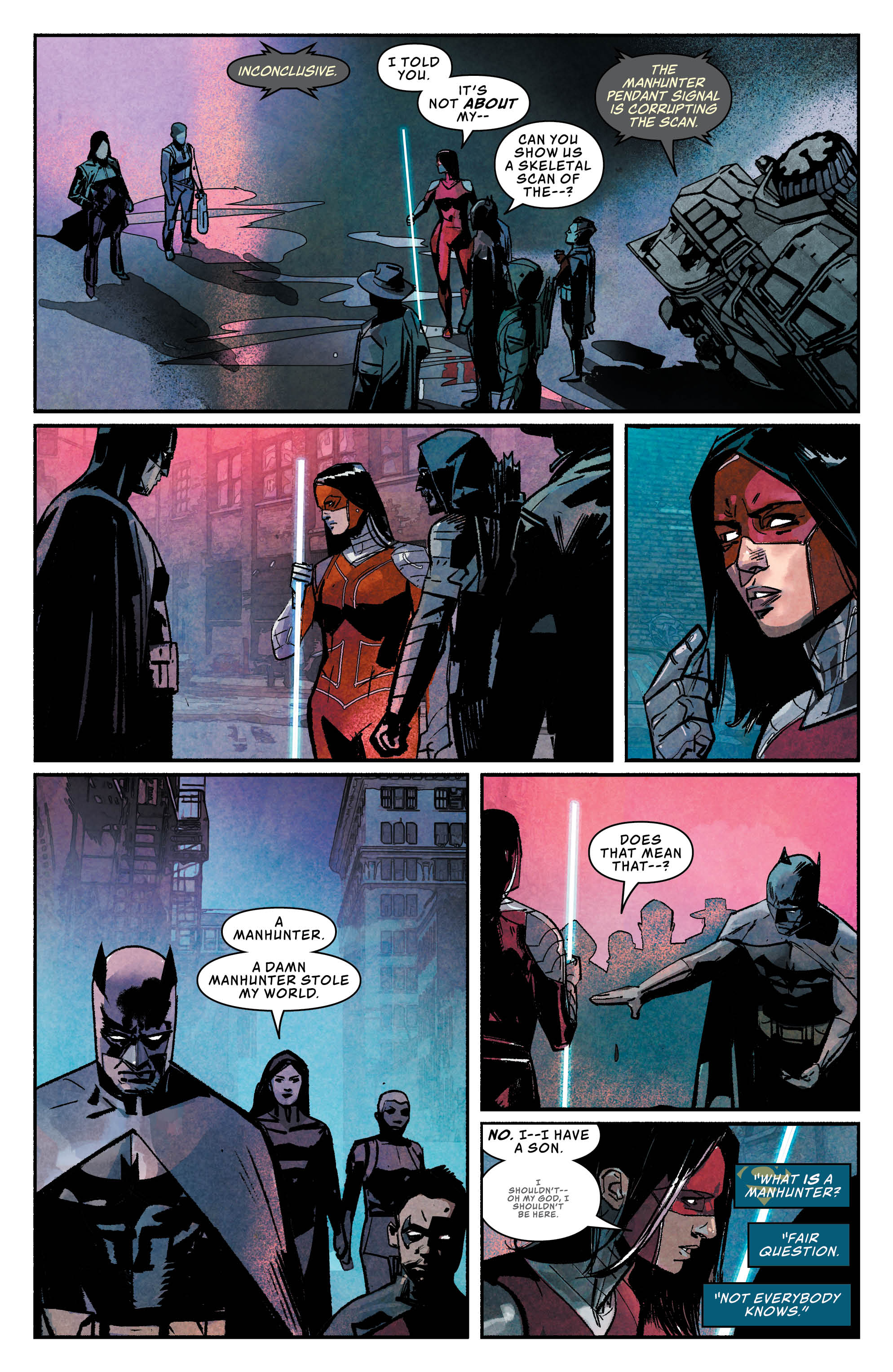 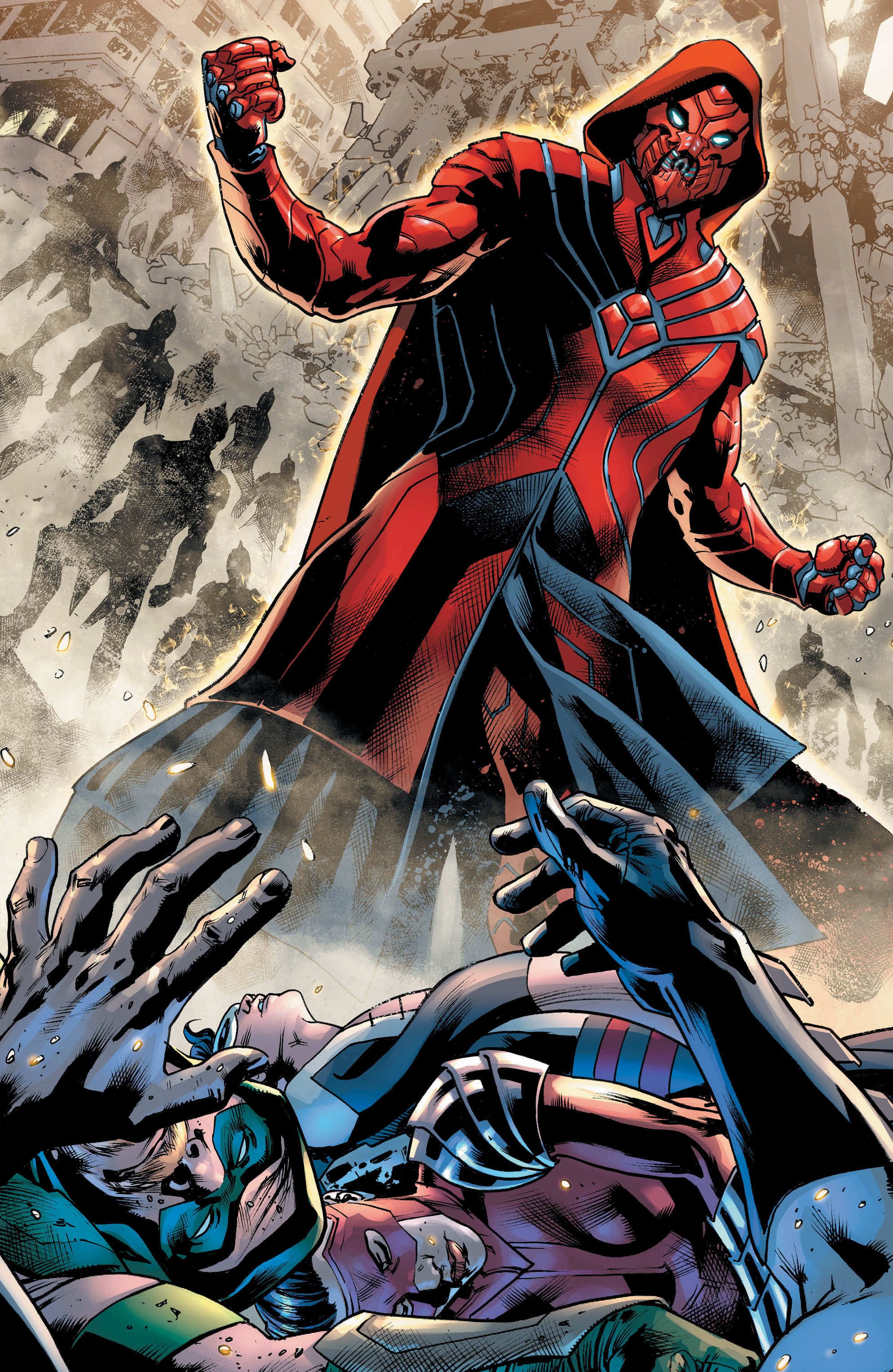 While Bendis’ scripts have been hit or miss, Alex Maleev has brought nothing but his A-Game to this series. This final issue is no exception. There’s a particularly wonderful scene where Batman and his team are communicating via sign language. The way that Maleev handles the layouts streamlines the reading of what could have been an incredibly difficult sequence. Essentially, his work is fluid and beautiful, which makes Event Leviathan a beauty to behold.

Event Leviathan #6 is a bittersweet experience. Bendis revives a largely forgotten character in a very interesting and creative way. Nevertheless, this finale lacks any solid semblance of resolution, thereby leaving the readers potentially frustrated. Maleev, on the other hand, does an excellent job with his art. His work is some of the best currently at DC.

Overall, this issue is good but infuriating. Final Verdict: Prepare to be frustrated.

Christian Bale Has No Advice For New Batman