Guardians of the Galaxy, Avengers: Endgame, Doctor Who and Jumanji: The Next Level star Karen Gillan recently admitted that she would be interested in playing Batgirl, if she were ever to portray another comic book character outside of Nebula from the Marvel Cinematic Universe.

Further fueling the fire for Gillan is DC’s former Batgirl writer Gail Simone, who is endorsing Gillan for the role.”As one of Batgirl’s longest-running writers, I would totally endorse Karen Gillan as Batgirl,” Simone said in a tweet. “She’d kill as Barbara. Put Cass in there, too!” 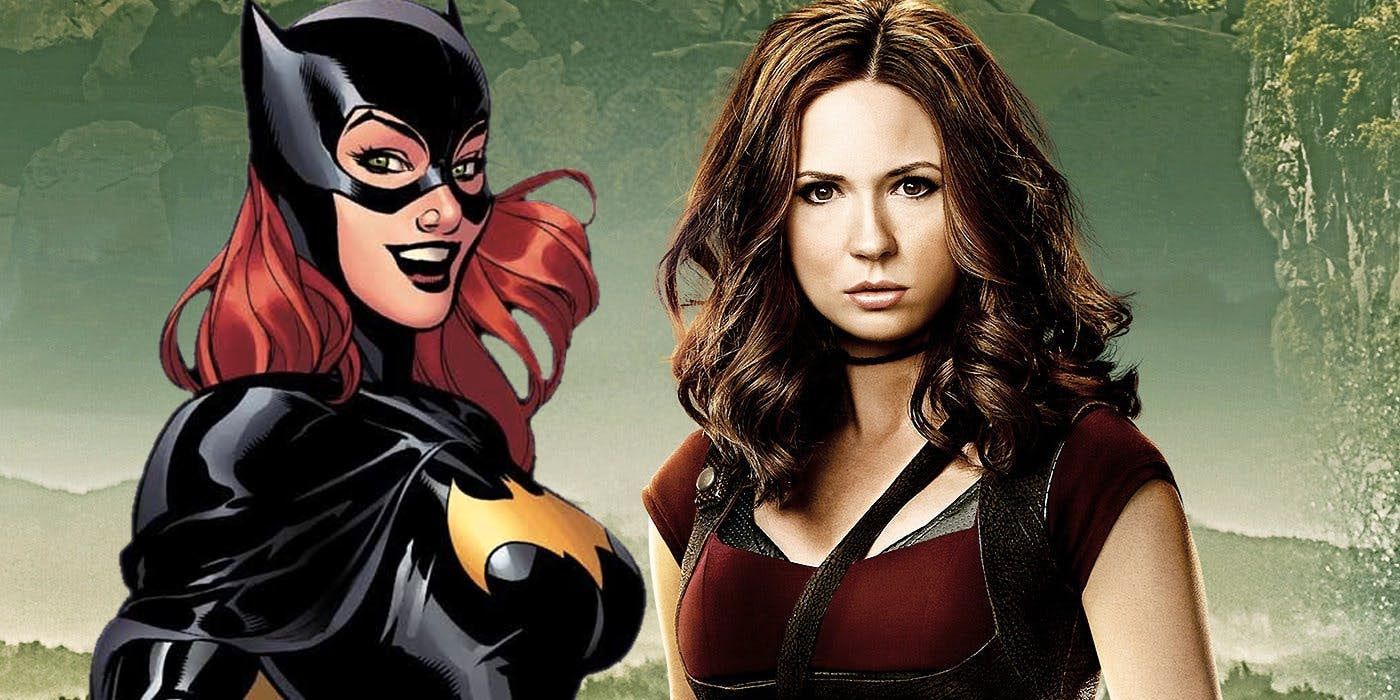 In a recent interview, Gillan was put on the spot and chose fellow red head Barbara Gordon as the character she’d like to explore. She even took it further and chose the same character as the one which she would like to take on should she get behind the camera. Gail Simone’s endorsement seems just right given that the actress is just as on-board with the idea

Where Batgirl is at the moment

While a Batgirl movie has long been rumored to be in development, the project seems to be stalled at Warner Brothers. However, Simone’s tweet reinforces that Gillan would be a fan favorite. Now the actress has admitted that she would also love to sit director’s chair, given she is a fan of Christopher Nolan’s Dark Knight Trilogy. 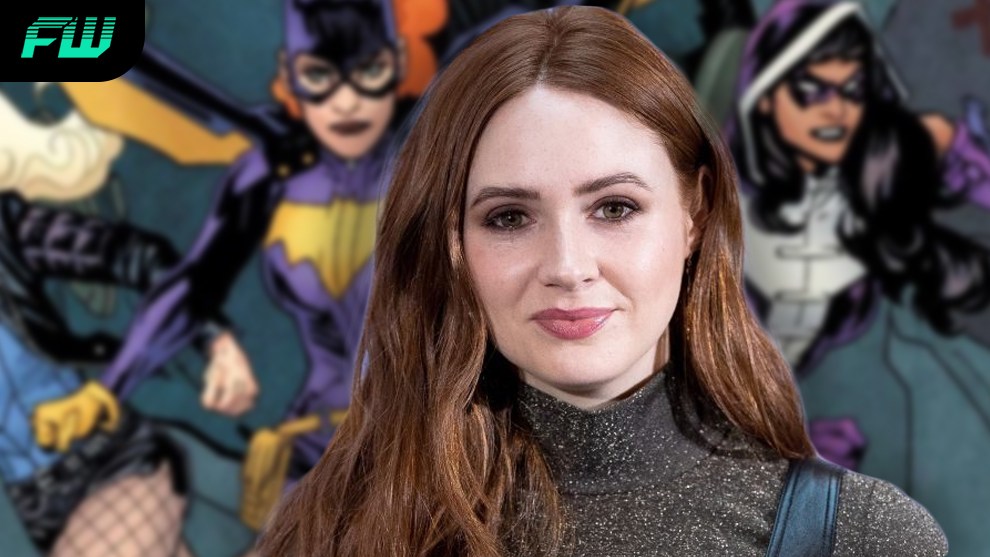 Too bad the fans don’t get to cast these films, as Gillan seems to be on track to winning our hearts as Barbara Gordon.

What do you think? Weigh in on this casting choice in our comments section