The monster hit DCeased was, without any shadow of a doubt, one of the greatest mini-series of 2019; in fact, users on Twitter voted it the best! With this in  mind it should come as no surprise that DC Comics, and writer Tom Taylor, are bringing fans a sequel: DCeased: Unkillables!

Here’s a terrific first look at the series which puts the dead in “dead good.”

“This brutal, insane, brilliant epic story tears your heart out in the absolute best way. I love it.” – Tom King

“Dark, original, and addictive. DCeased is a nonstop thrill ride through a nightmarish apocalypse.” – Kami Garcia 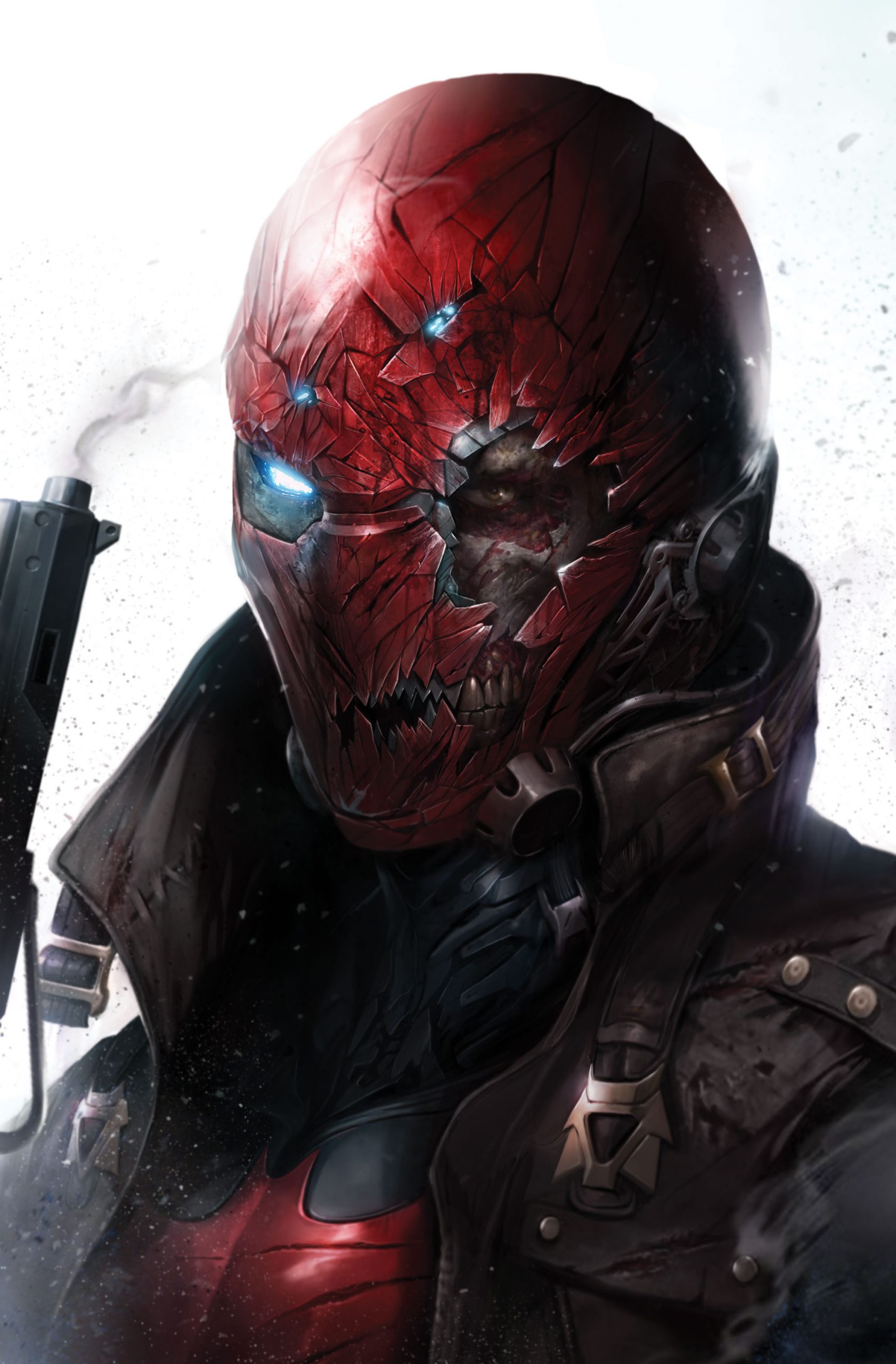 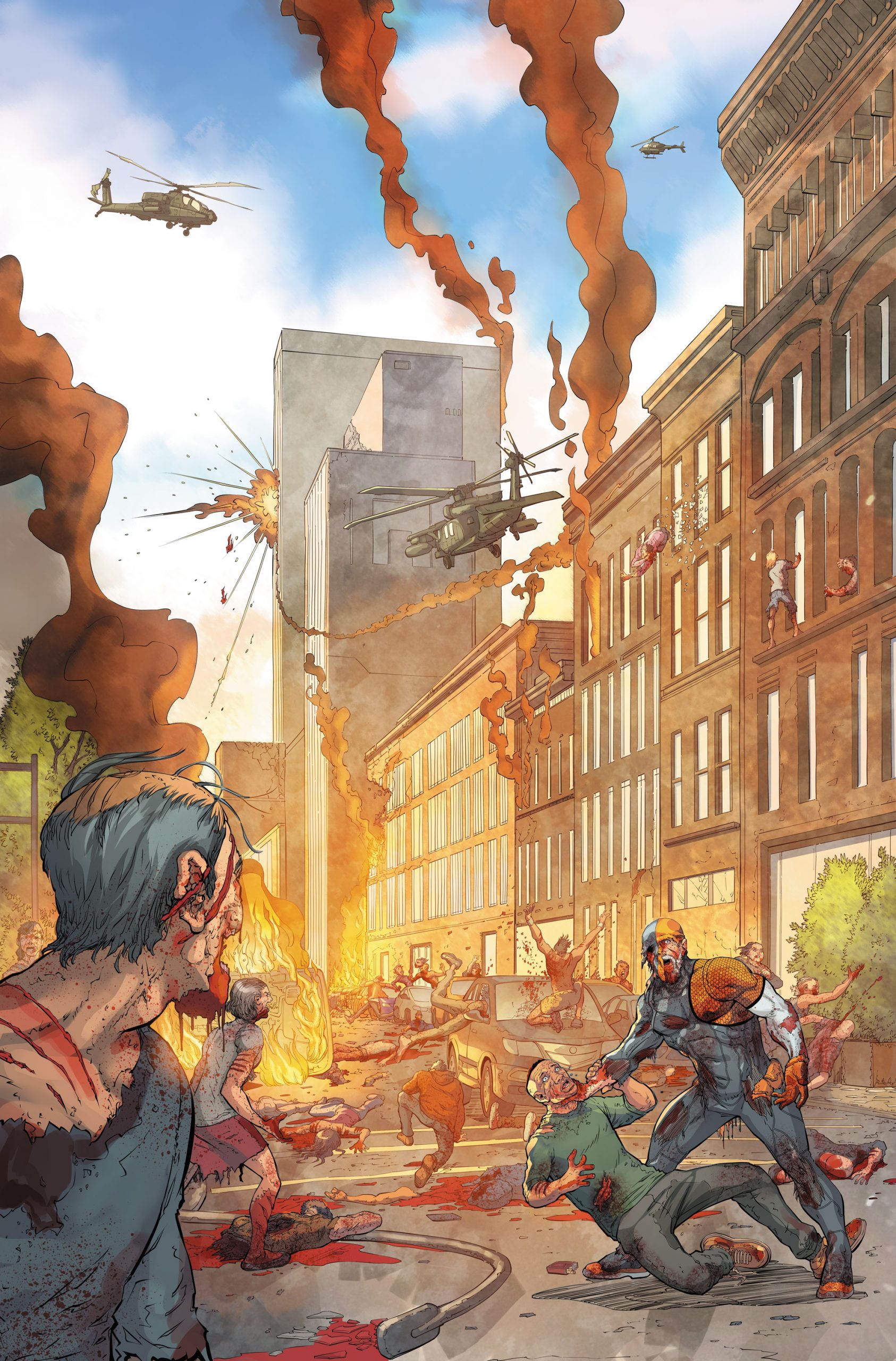 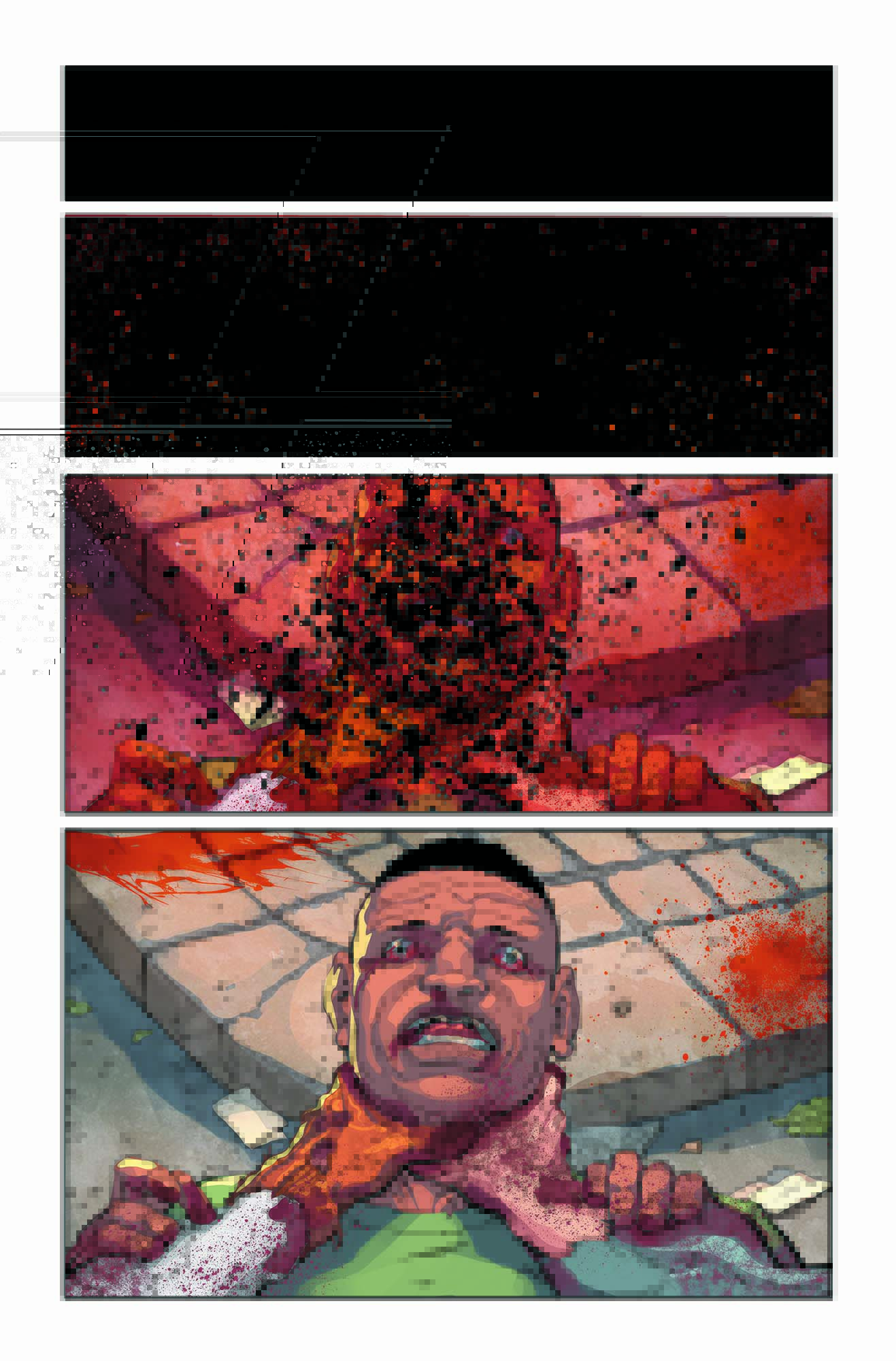 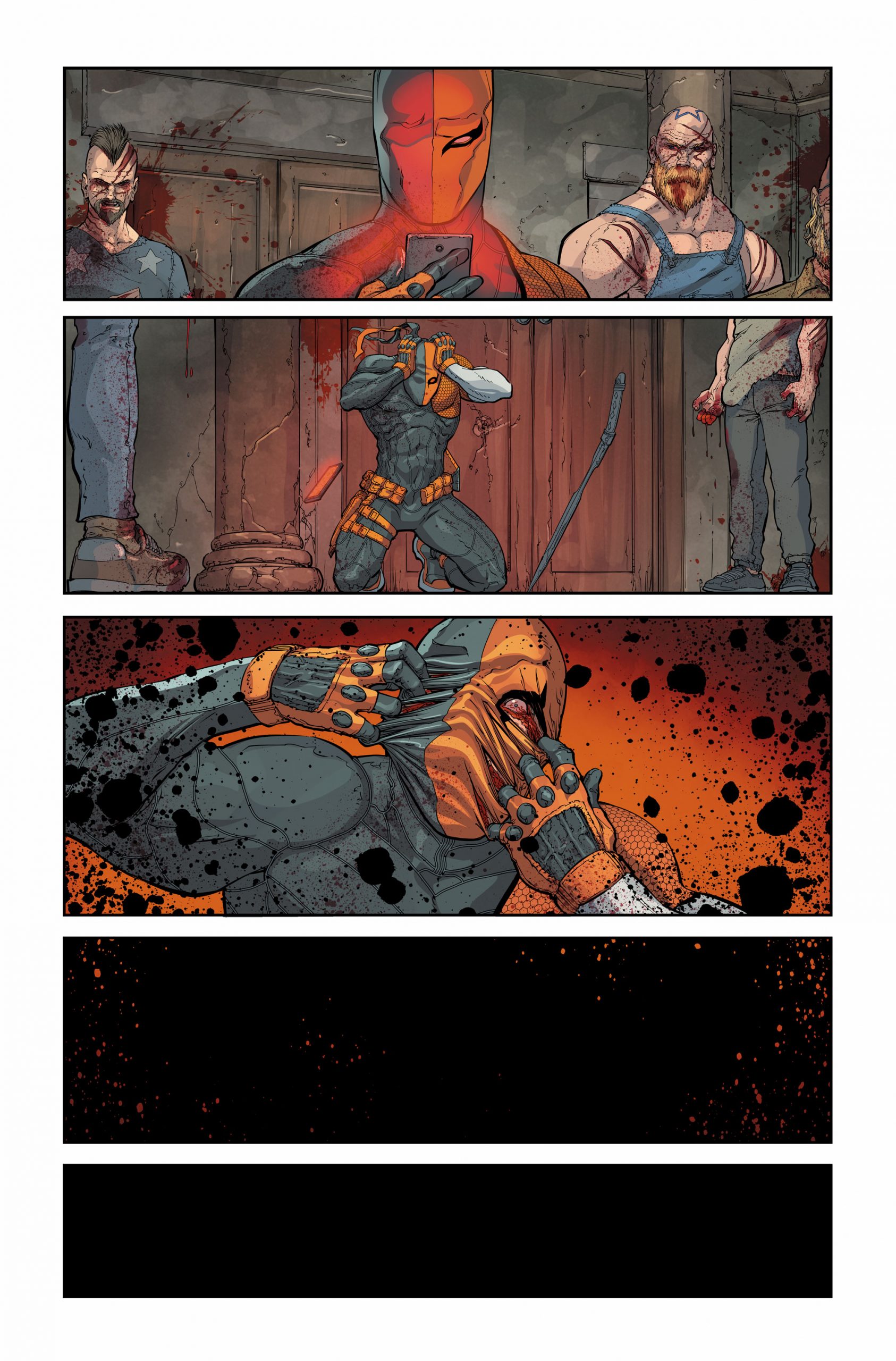 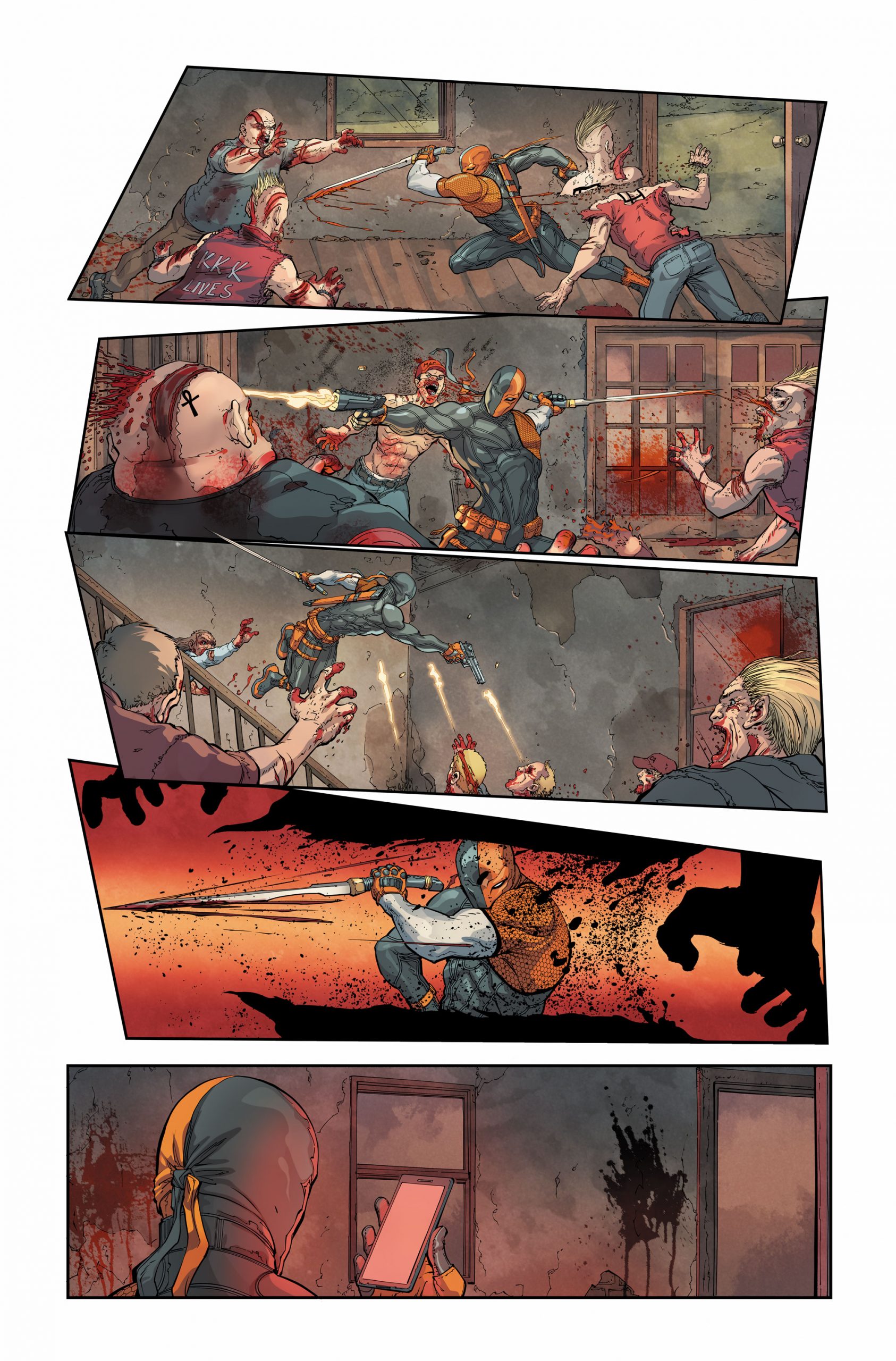 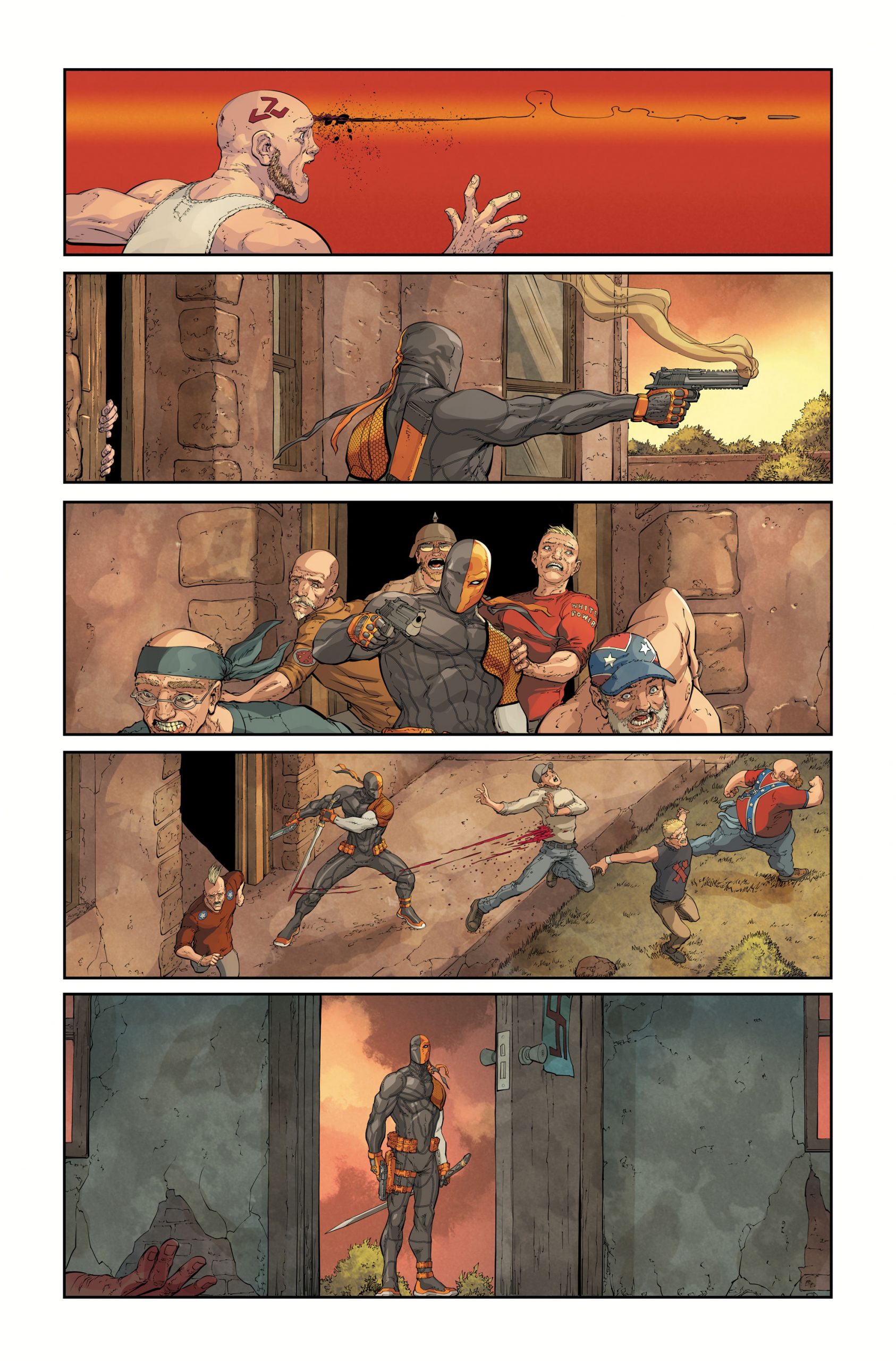 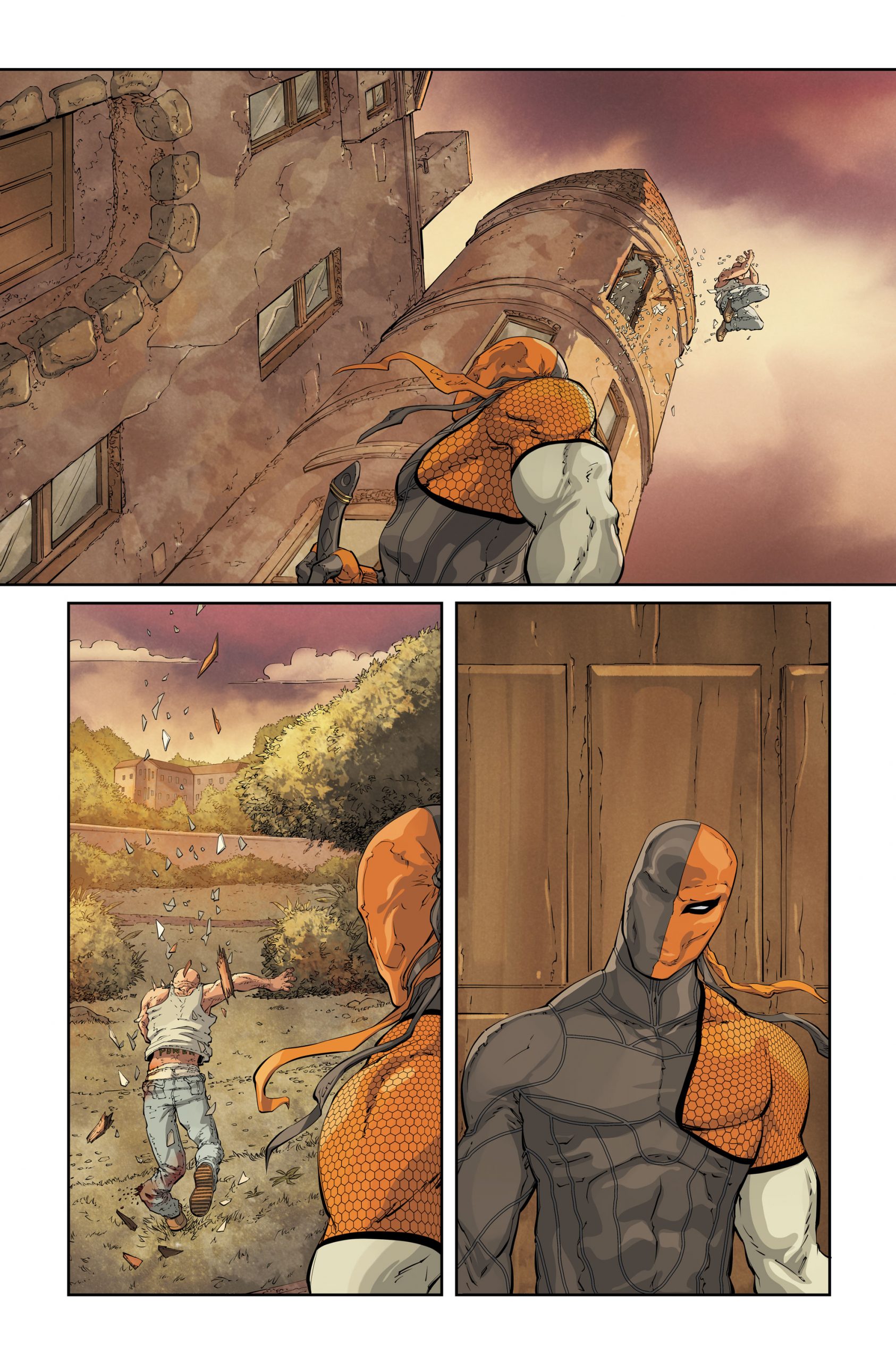 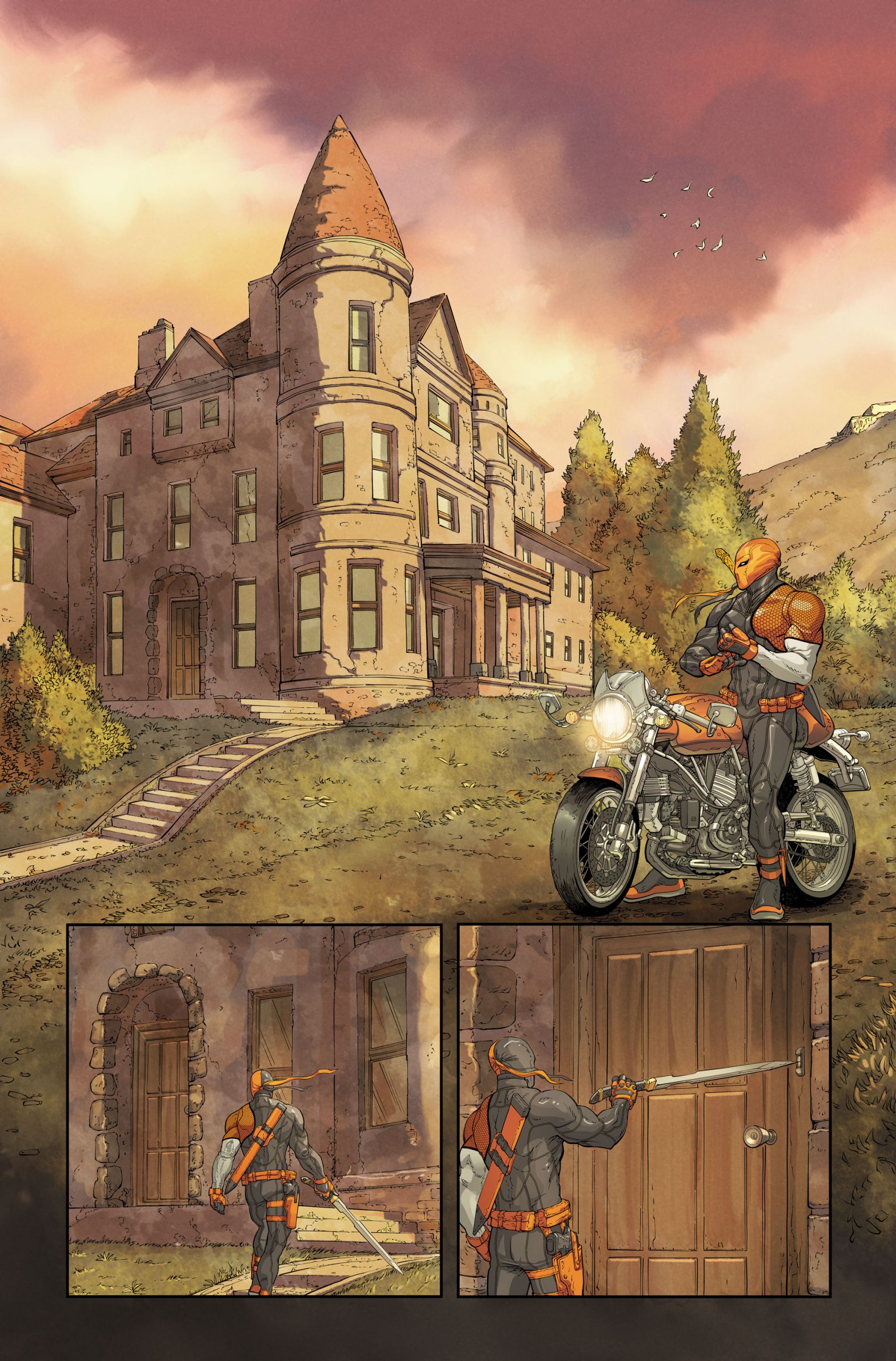 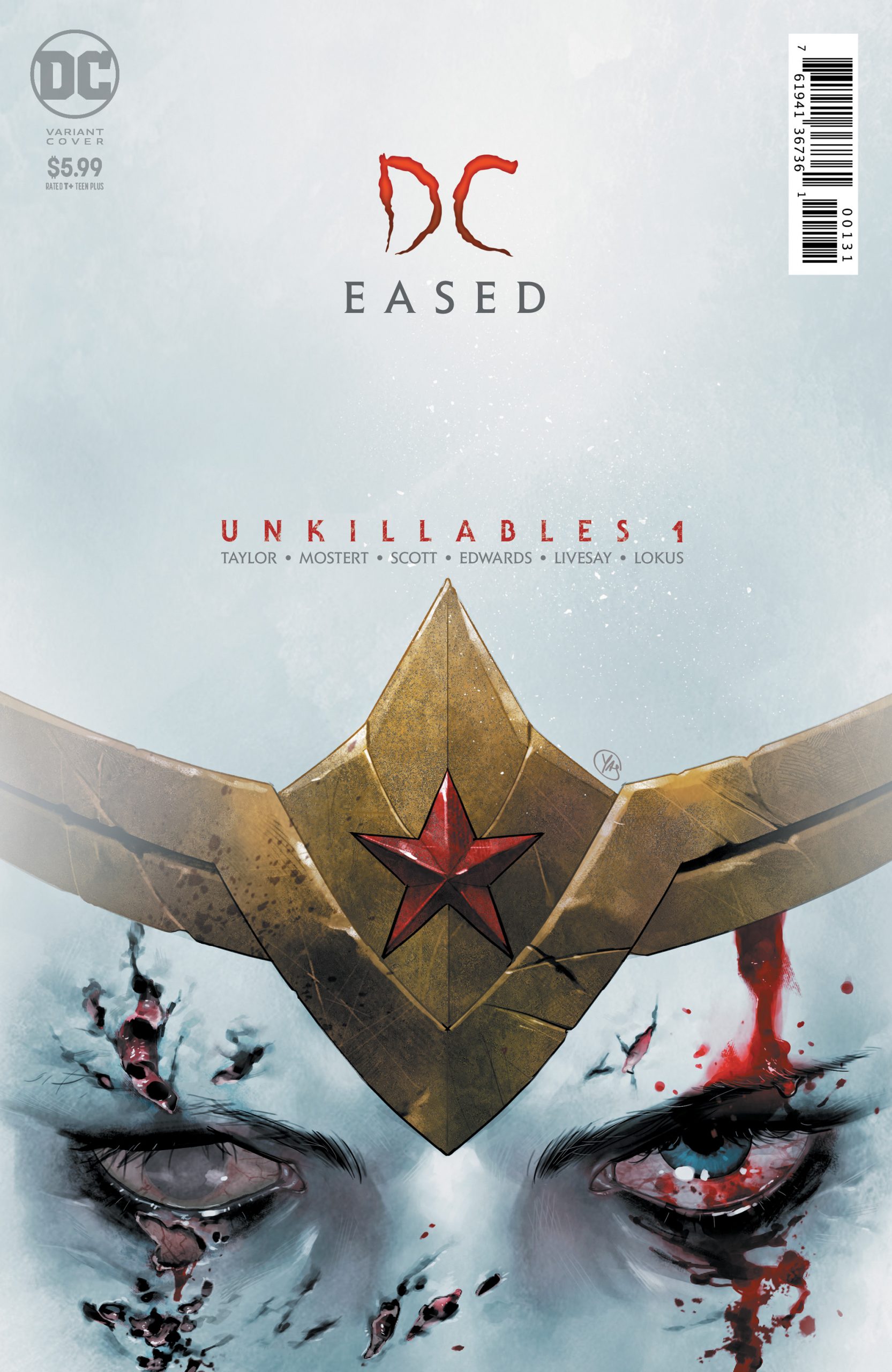 DC’s smash hit mini-series DCeased, written by fan-favorite Tom Taylor (Suicide Squad, Injustice), returns in 2020 with three oversized issues to answer this question: What were the villains doing when the heroes failed and the world ended?

Spinning out of the dramatic events of 2019’s techno-organic-fueled bestselling thriller, writer Tom Taylor returns to this dark world, along with new artist Karl Mostert, with a street-level tale of death, heroism and redemption: DCeased: Unkillables! Led by Red Hood and Deathstroke, over the course of this three-issue miniseries clocking in at 48 pages each, DC’s hardest villains and antiheroes will fight with no mercy to save the only commodity left on a dying planet of the undead – life! 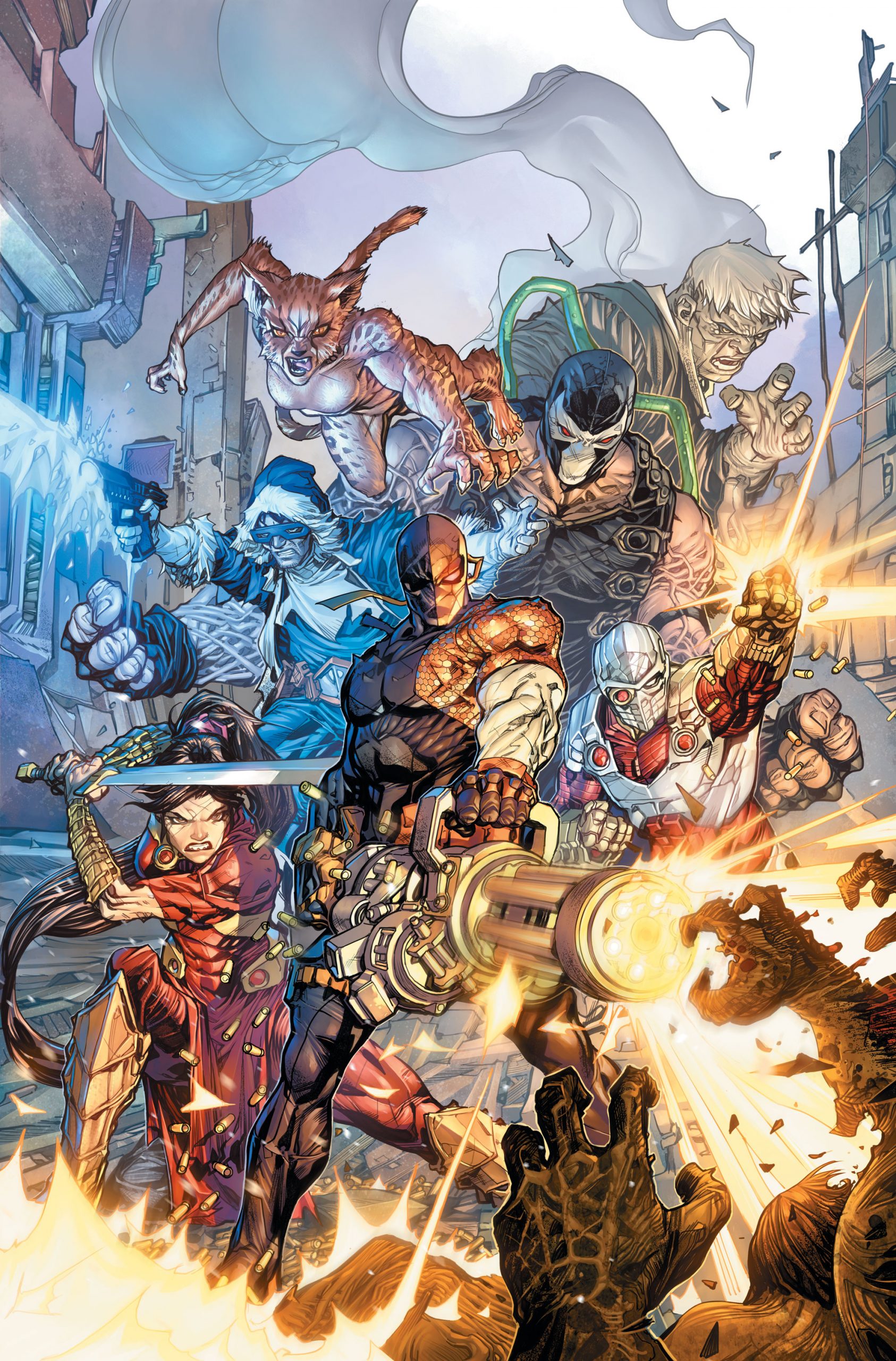 I don’t know about anyone else out there, but I wouldn’t be caught dead missing this series. Is everyone out there dying to get their hands on this story? I need to quit with the puns before somebody kills me and this becomes a dead issue.