The DC Comics line is seeing new creative teams taking over their biggest titles. Just this month we’ve already been treated with the debut of James Tynion’s Batman, and now -after a stellar run by Scott Snyder, James Tynion and a galaxy of comics superstar artists, Justice League #40 will be led by a new writing/art combo too. Robert Venditti, the man behind the fantastic Hawkman and Freedom Fighters books (BUY THEM!) will be taking over storytelling duties, joined by the amazing Doug Mahnke (Detective Comics).

Here’s a great preview of their first issue, (plus bonus covers from issues #45 and #45!) direct from DC Comics:

“Invasion of the Supermen” begins with the Eradicator!

A new era of Justice League starts in issue #40, with an unexpected arrival from the stars, bringing a dire warning: a new breed of conquerors is on the march. Led by Superman’s nemesis Eradicator, a genetically engineered, super-powered strike team has come to subjugate Earth.

“Justice League is DC’s premier team book,” says writer Rob Venditti, “and we’ll be focusing on exactly that: Team. Teams are powerful, but they’re also messy. Everyone isn’t always on the same page with the same ideas about what’s best for the group. Even more so when the team is made up of the most accomplished superheroes in the world, and they’re tackling world-ending crises. The threats that the Justice League faces will pull from the mythologies of the individual characters and test the team as never before. Both outside and within.” 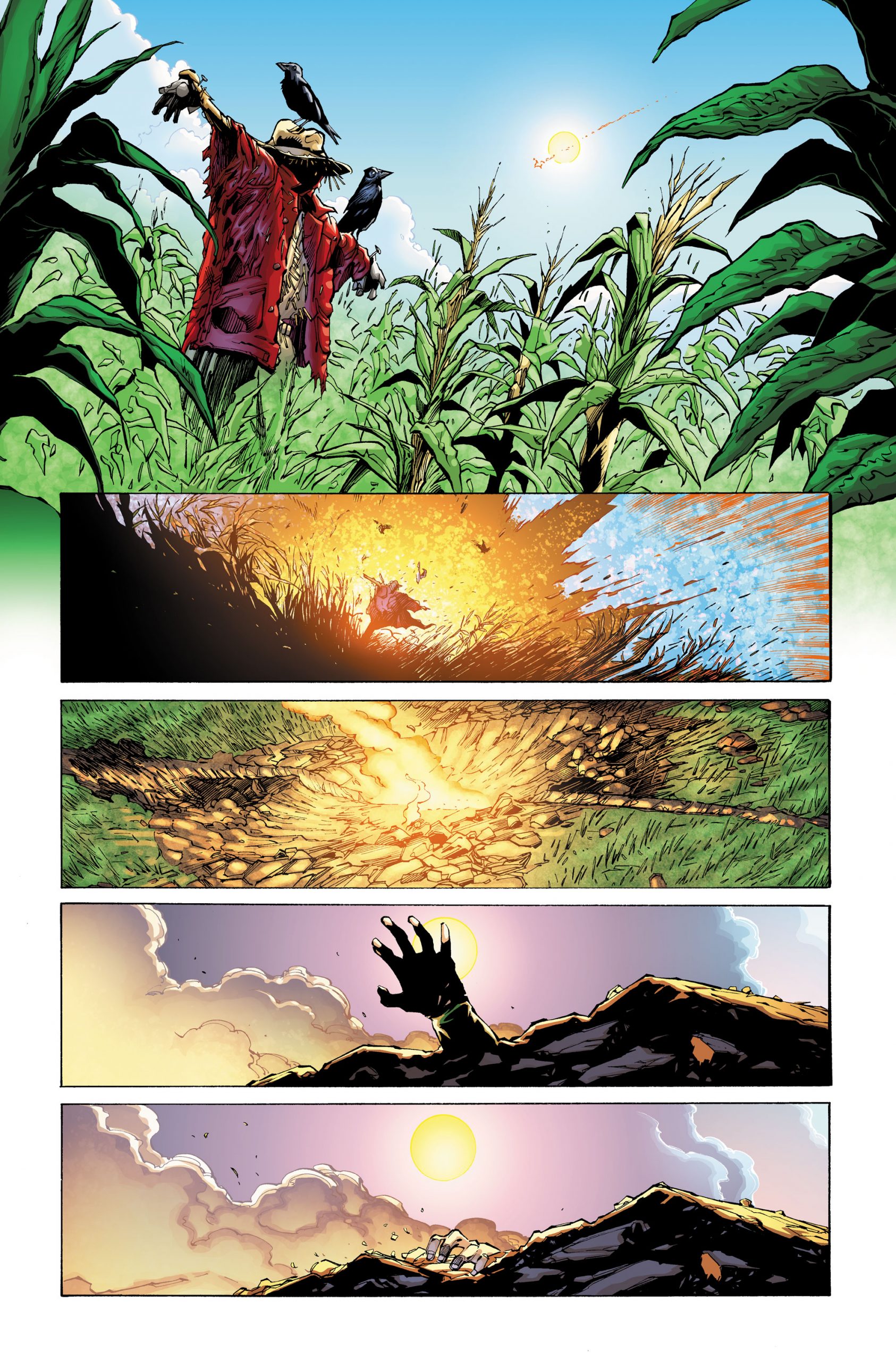 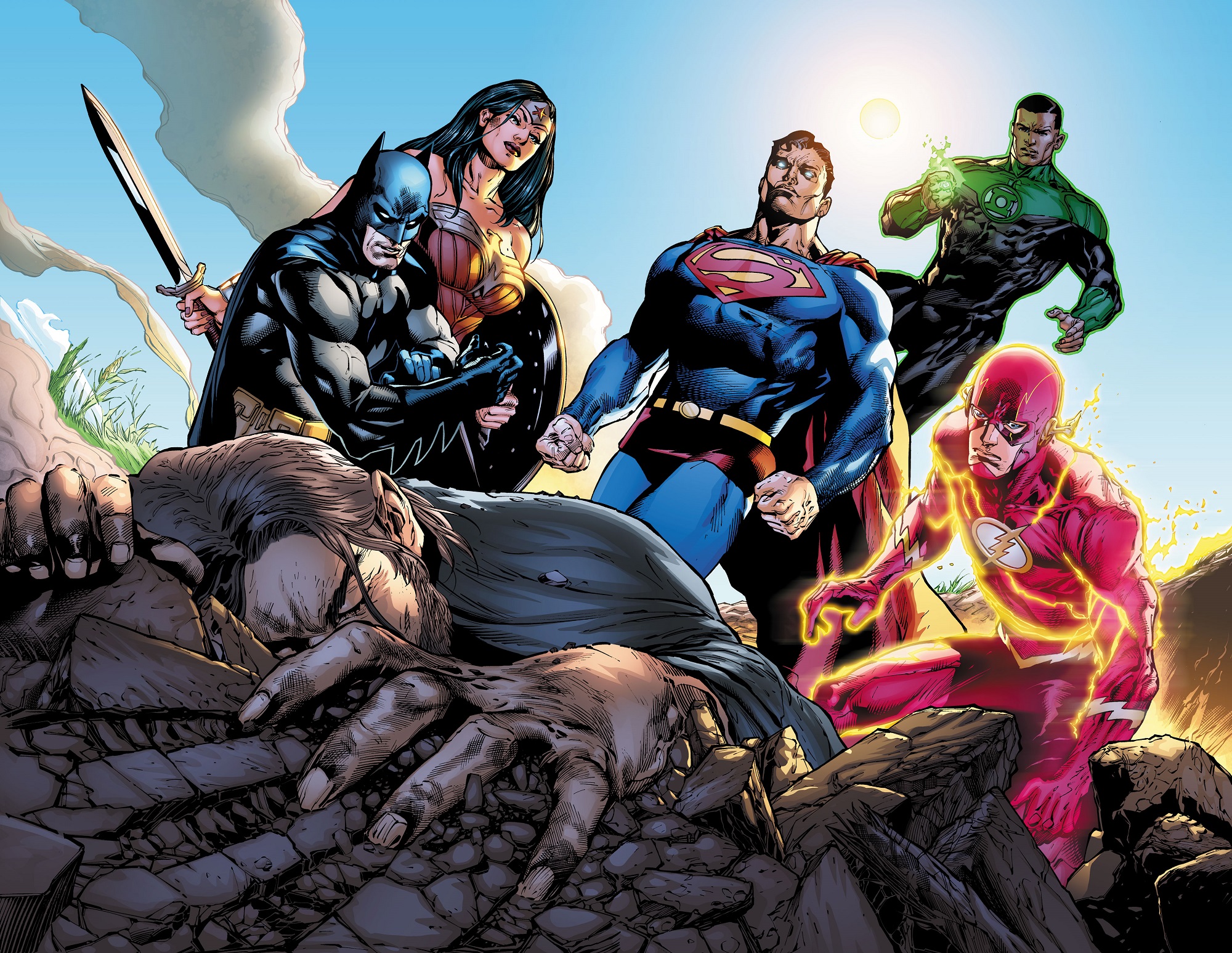 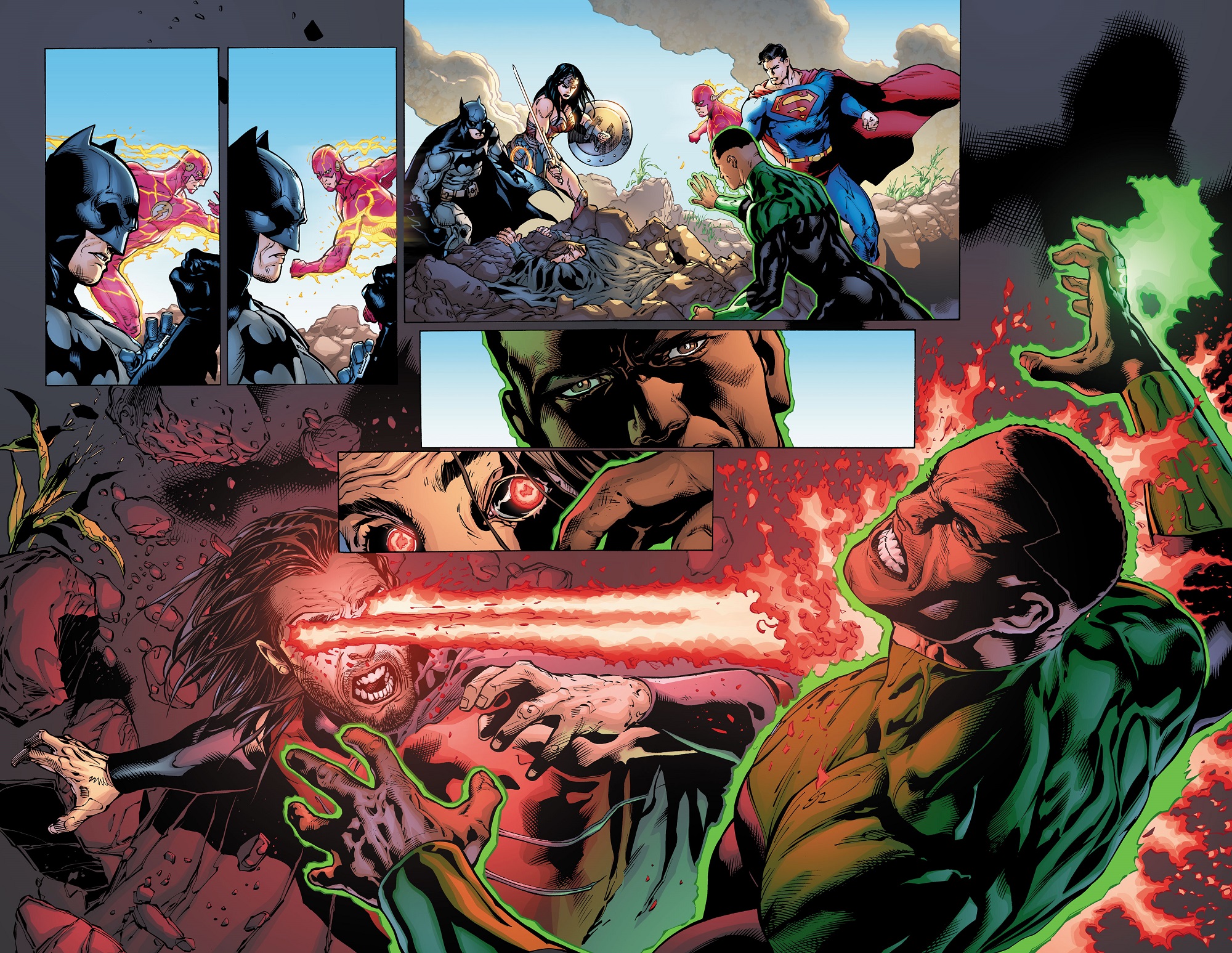 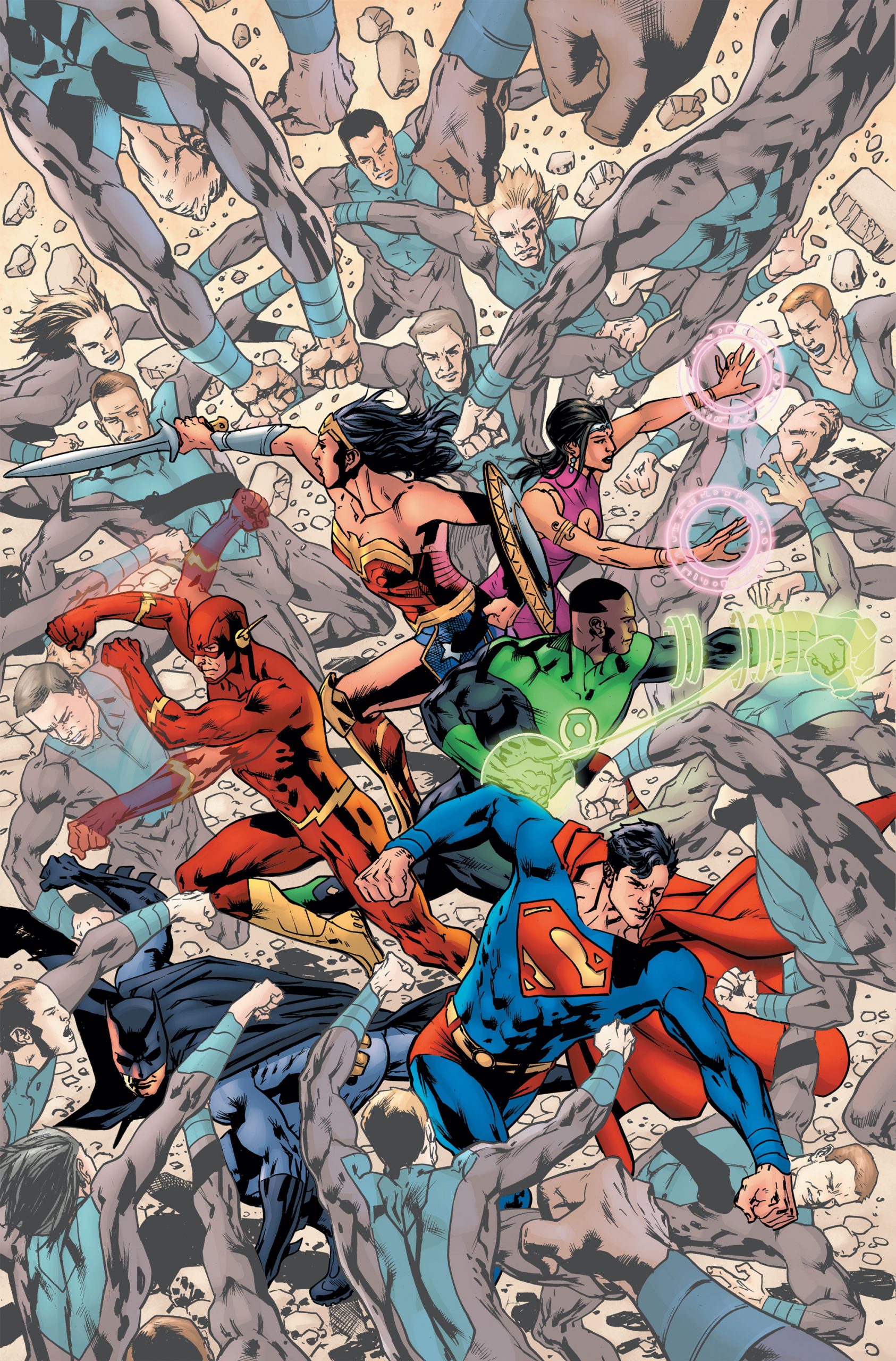 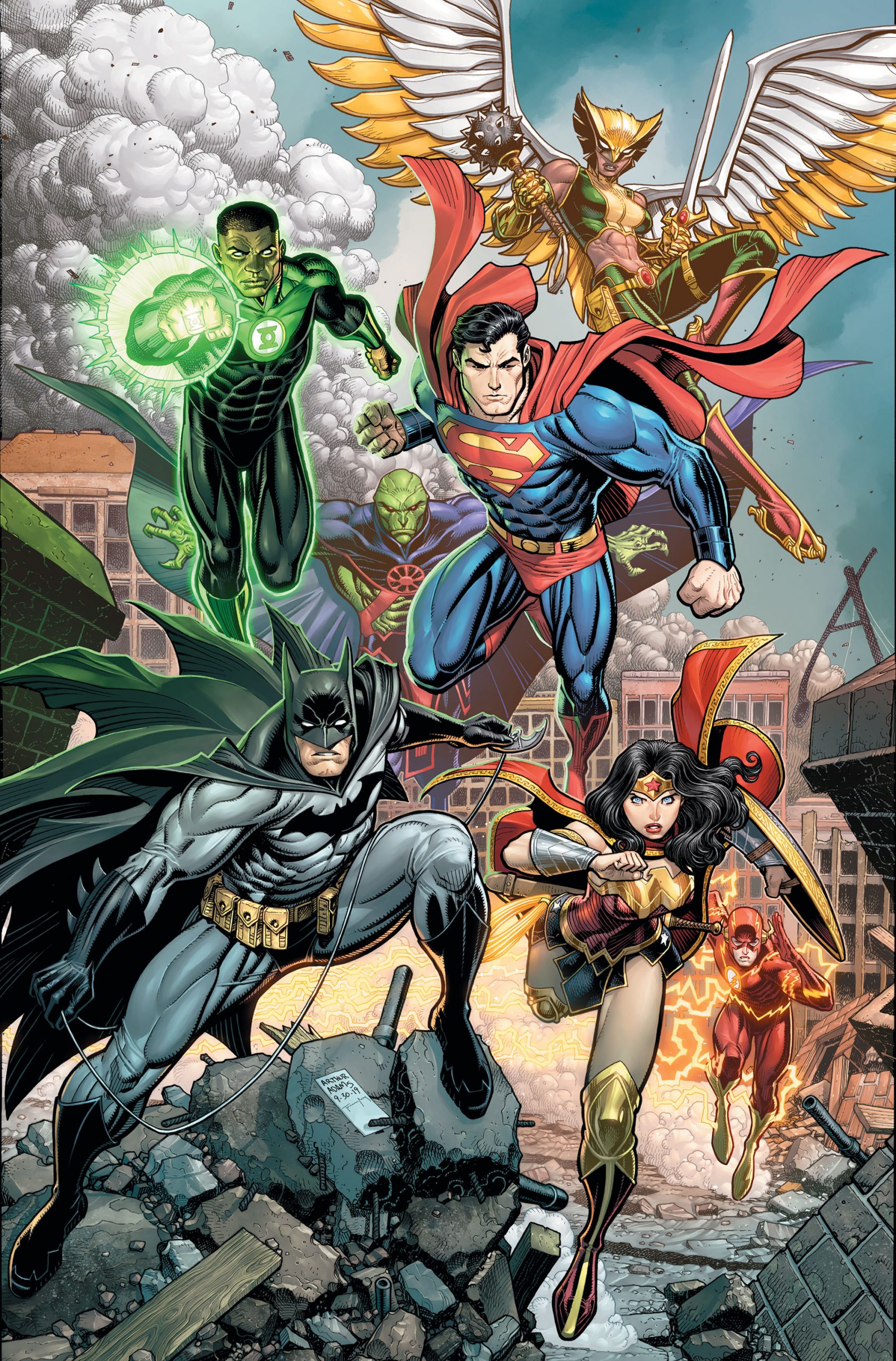 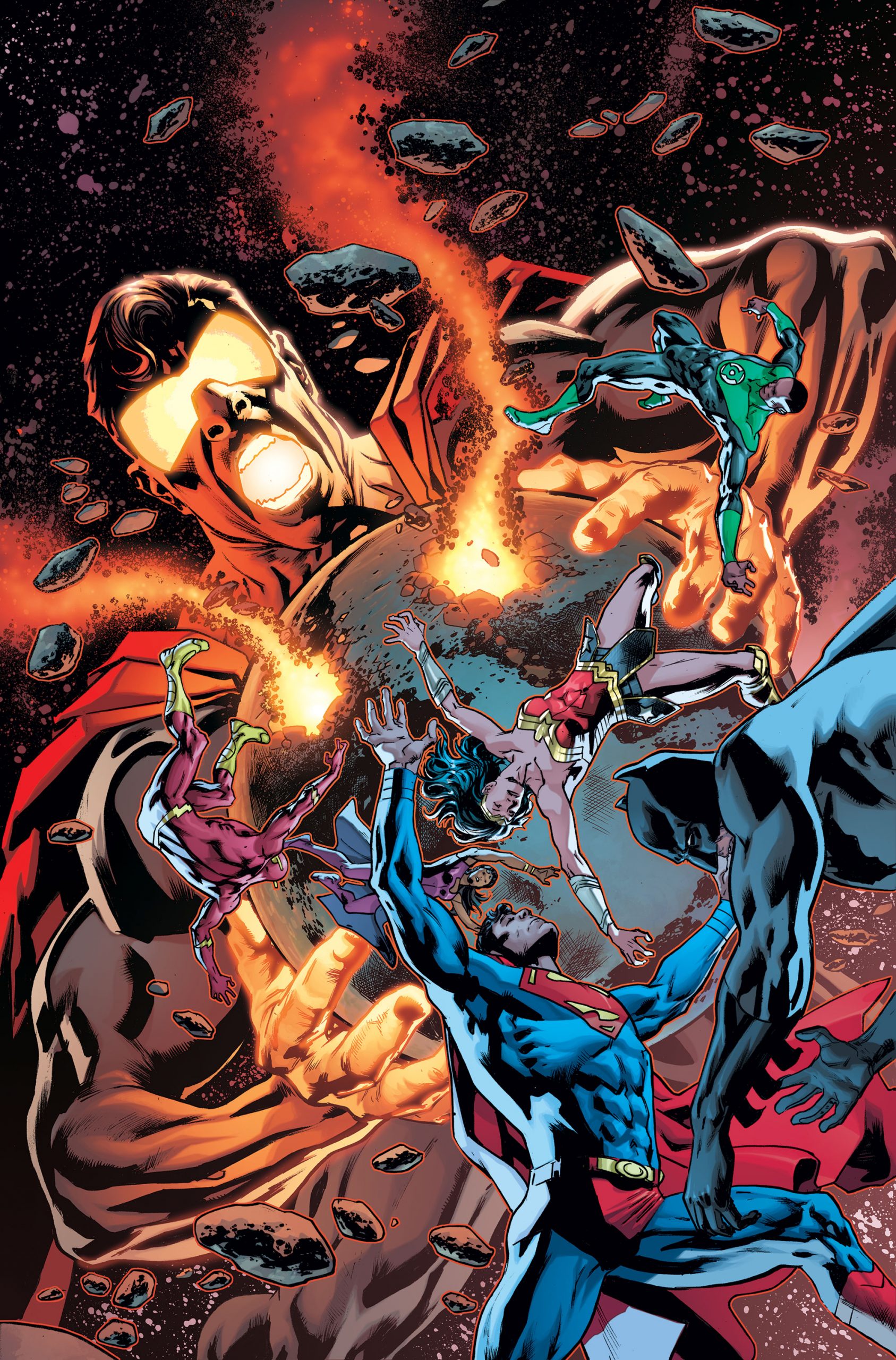 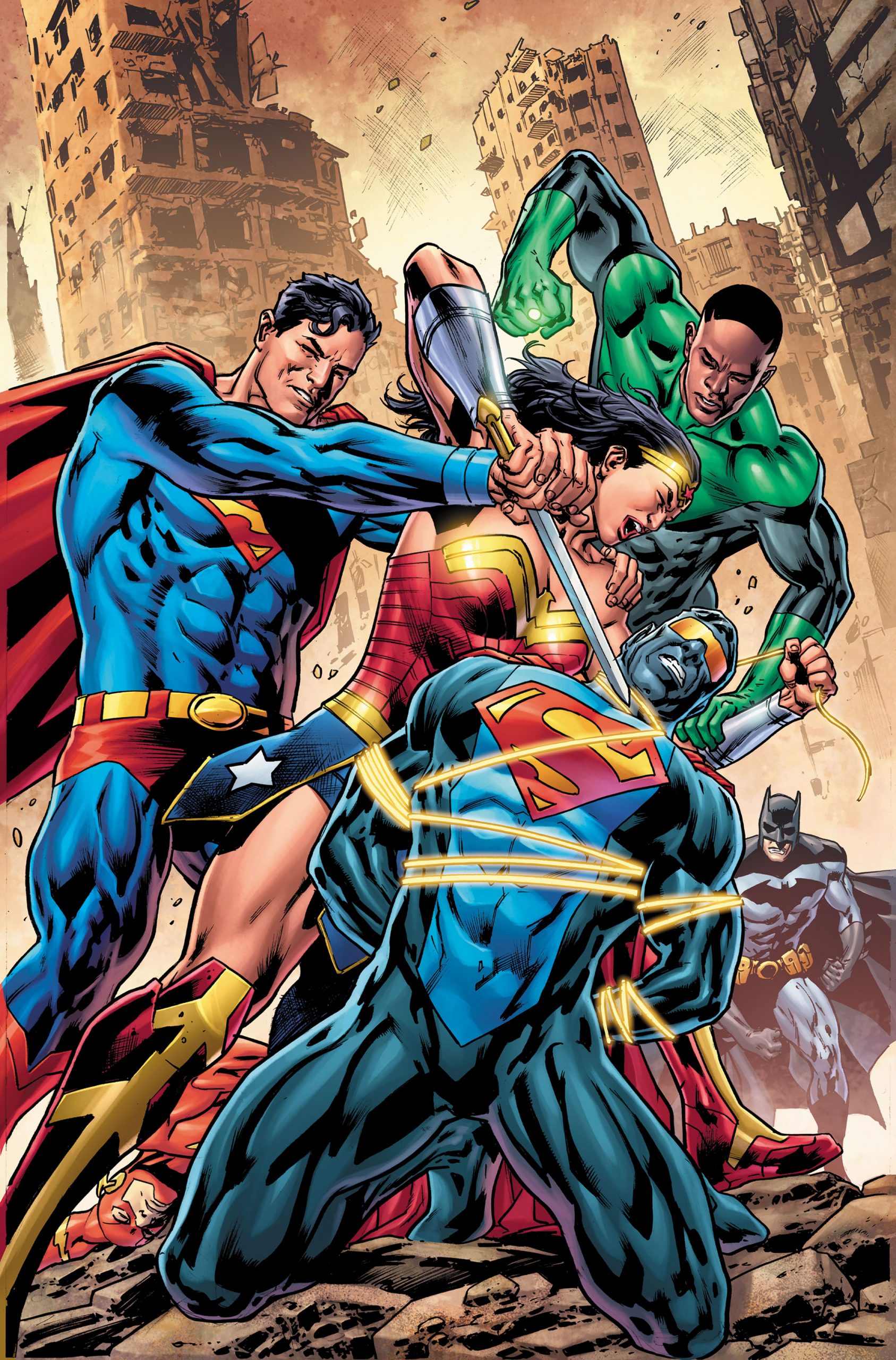 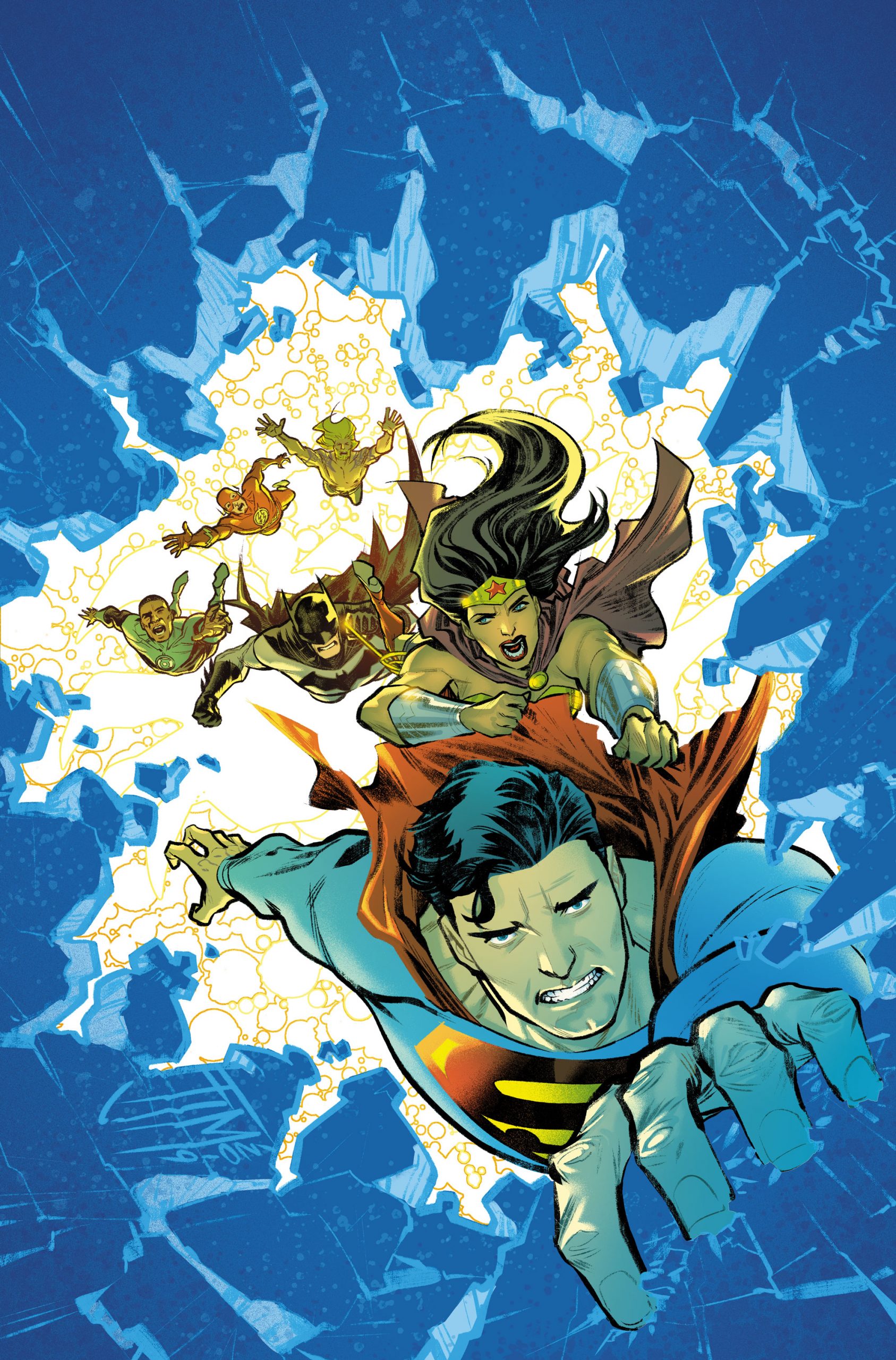 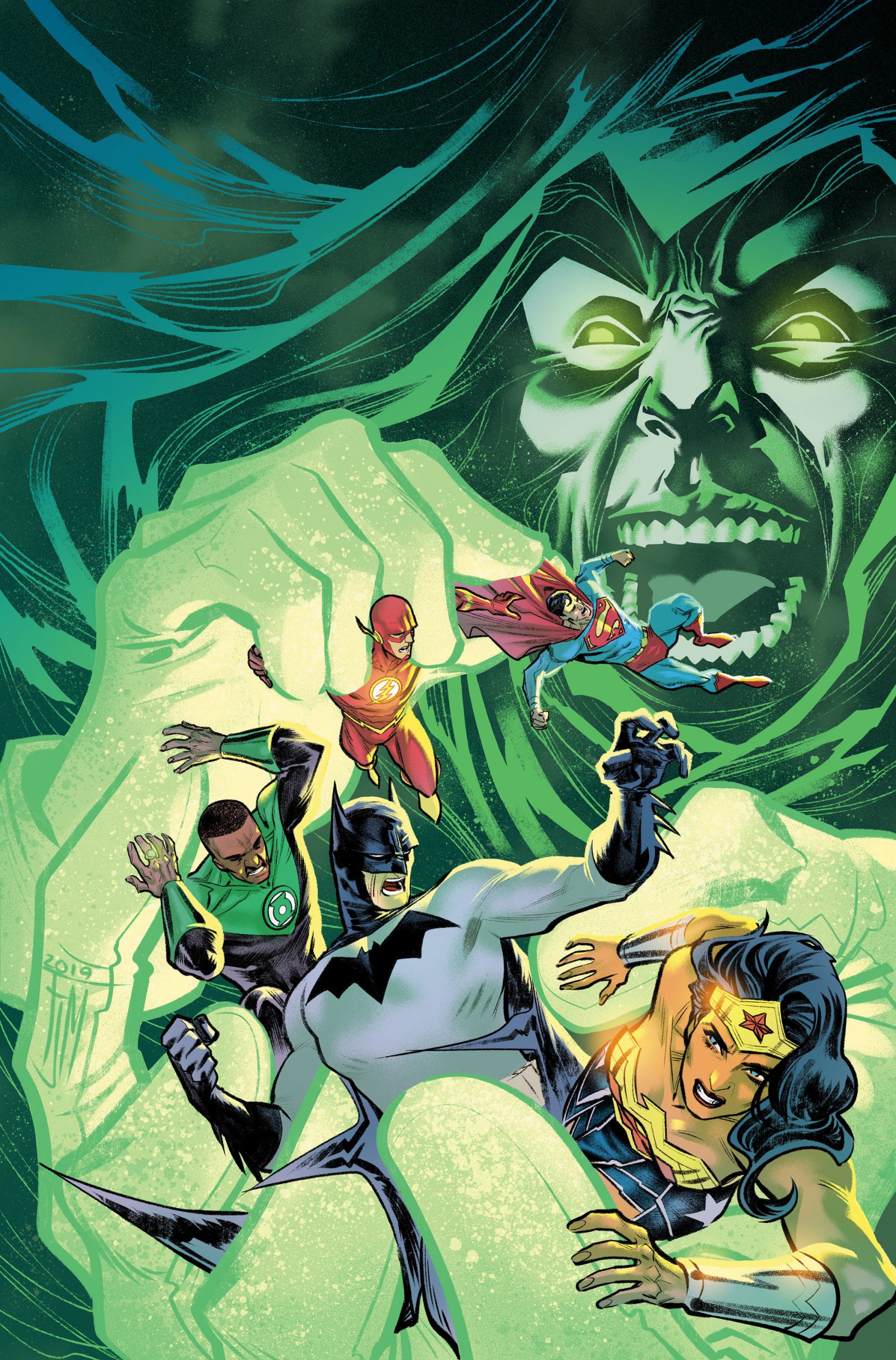 To aid the Justice League, Batman makes the unprecedented decision of enlisting an ancient, unrivaled power—which calls into question who, exactly, is in charge. With the League on unsure footing, will they be ready to save the world?

“Working with Doug Mahnke is a dream,” continues Venditti. “He’s one of those top-level artists that I never thought I’d be fortunate enough to work with, much less on a book as big as Justice League. His body of work proves that he’s an absolute master of these characters. I couldn’t be more excited.” 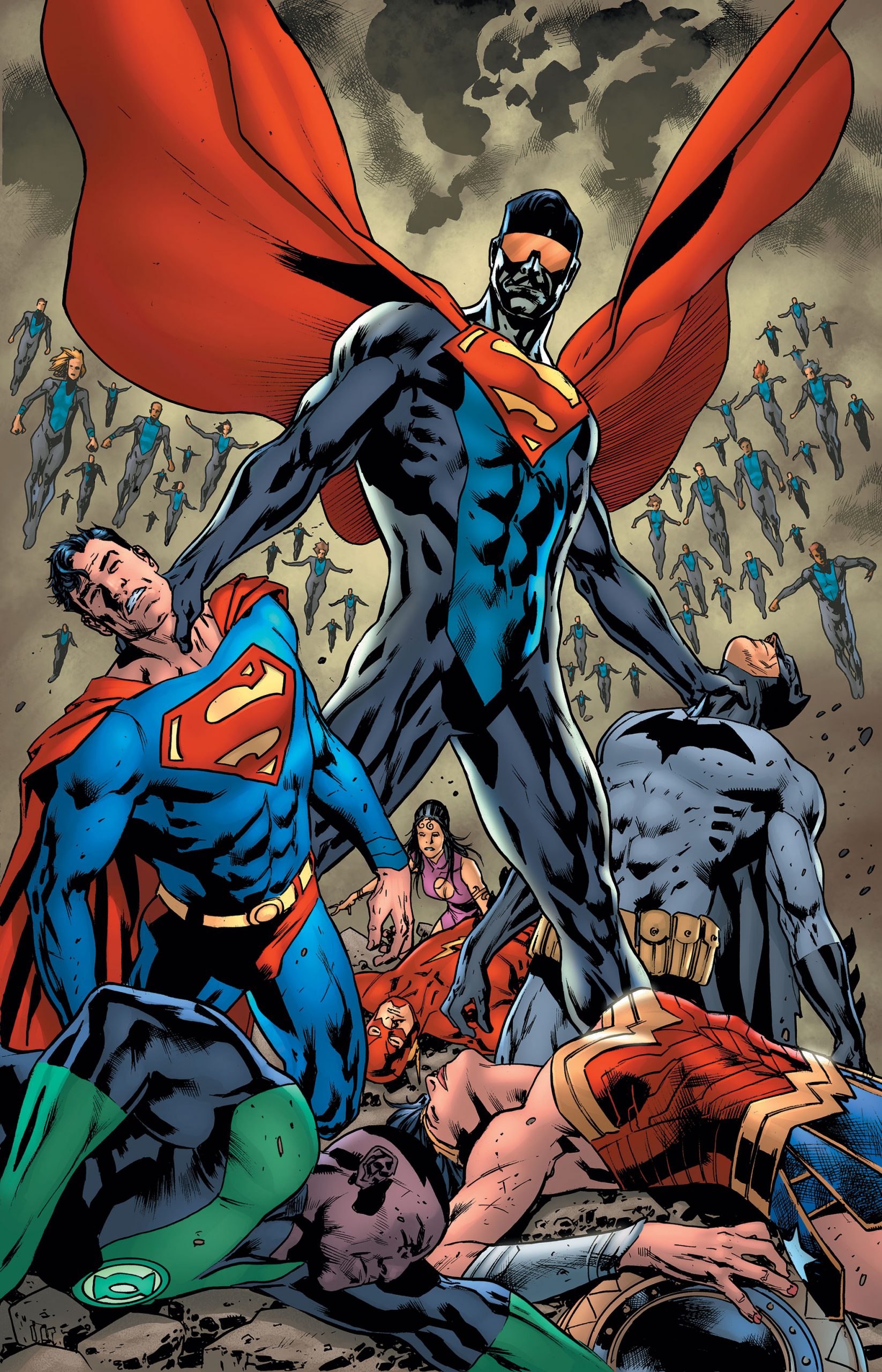