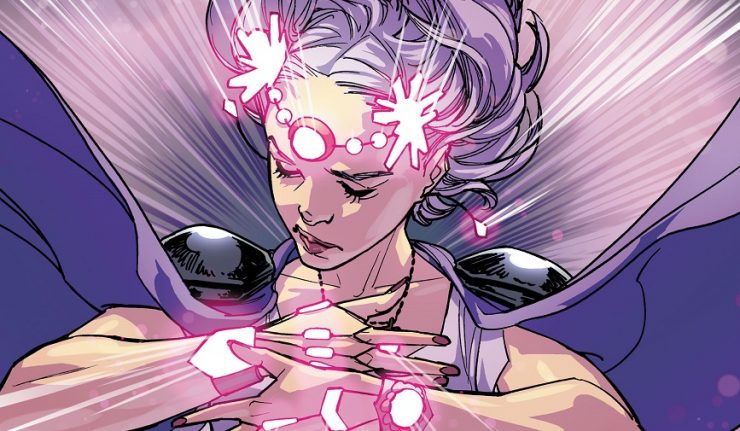 Fans of Young Justice rejoice! Amethyst, Princess of Gemworld, is getting a new six issue mini-series! That’s right, folks. Tim Drake’s team-mate, and a member of inter-dimensional royalty, will be appearing in her very own comic-book for the first time in decades.

“Gemworld is like every good dream I’ve ever had, with a few nightmares in between” – Princess Amethyst of Gemworld

Following the character’s triumphant reintroduction in the pages of Young Justice, the new Amethyst series from DC’s Wonder Comics follows teenager Amy Winston, a.k.a. Princess Amethyst, eager to return to her magical kingdom. Instead, she finds it in ruins, her subjects vanished, and none in the realm of Gemworld still loyal to her house. To solve this mystery, restore House Amethyst, and save her family, Amy must find new allies and confront dark secrets on a deadly quest to the farthest reaches of Gemworld. 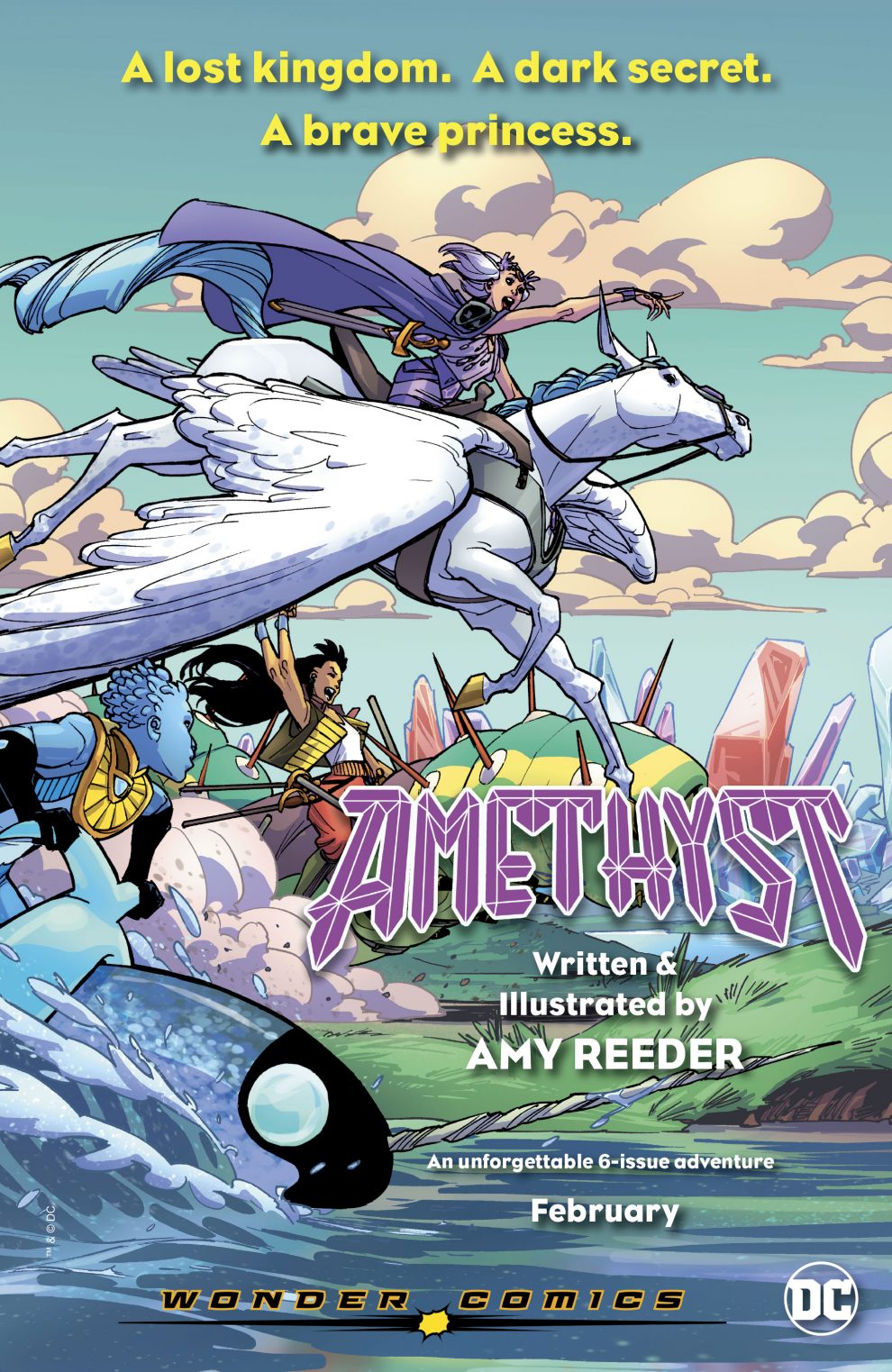 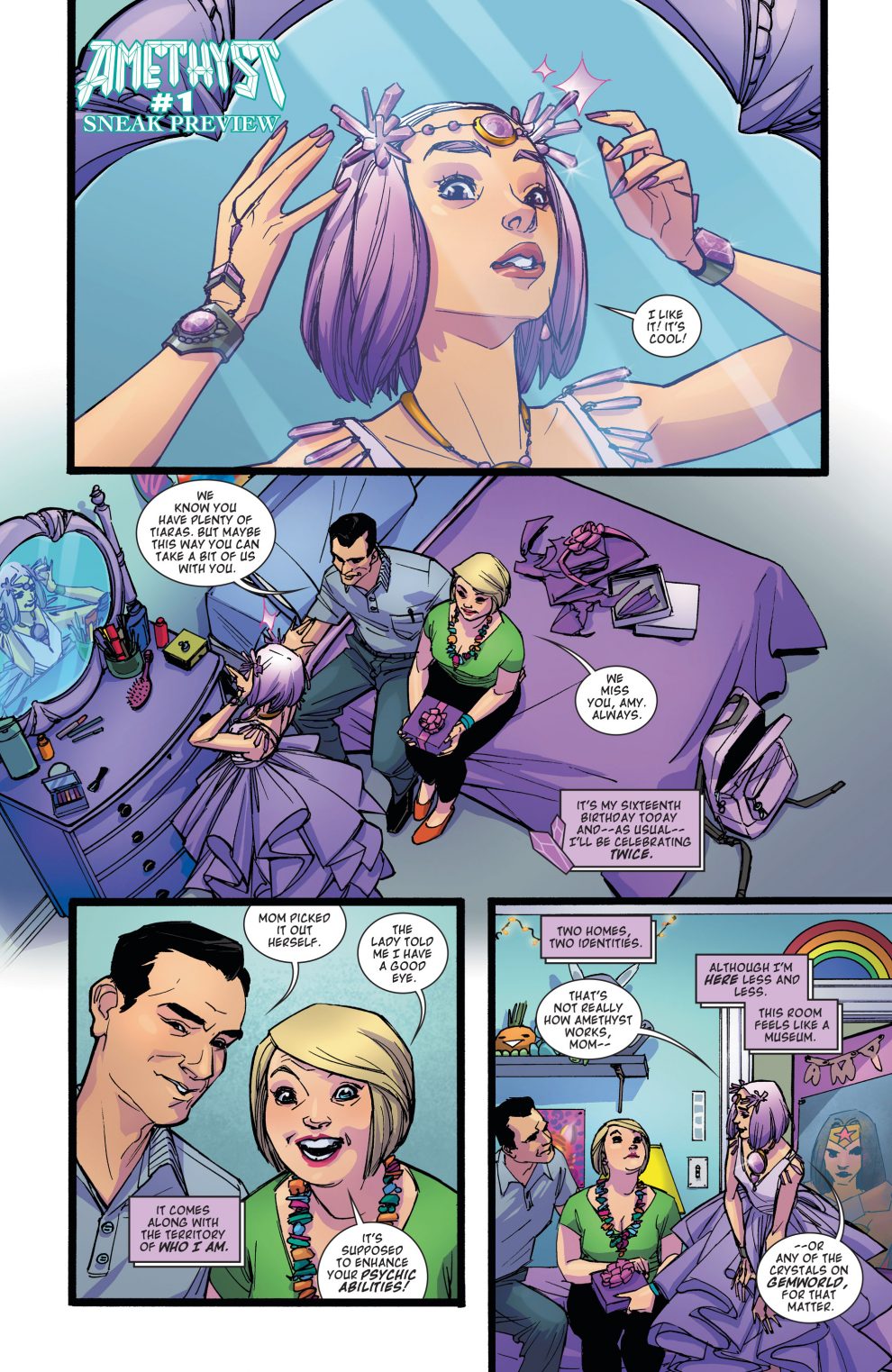 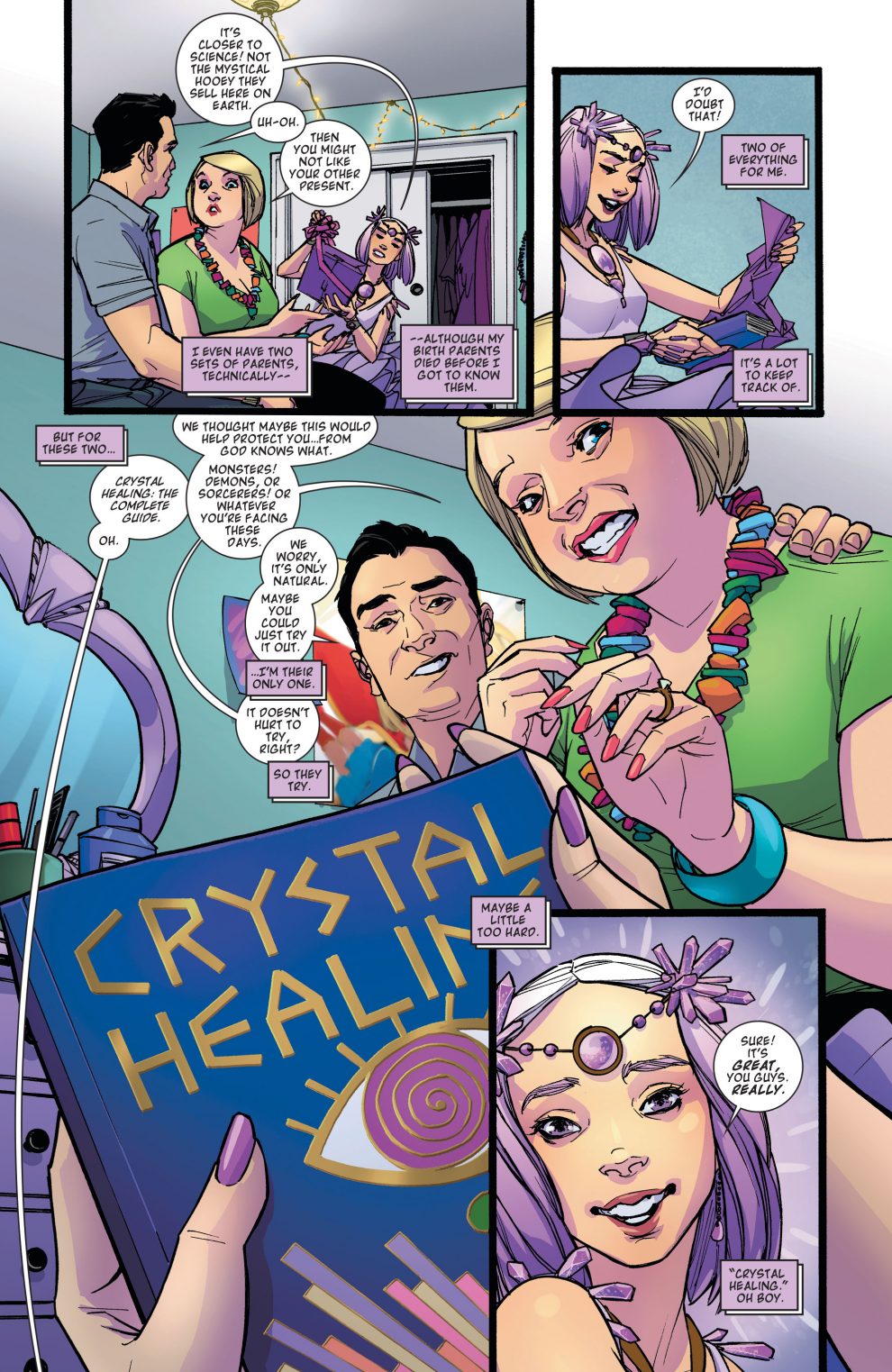 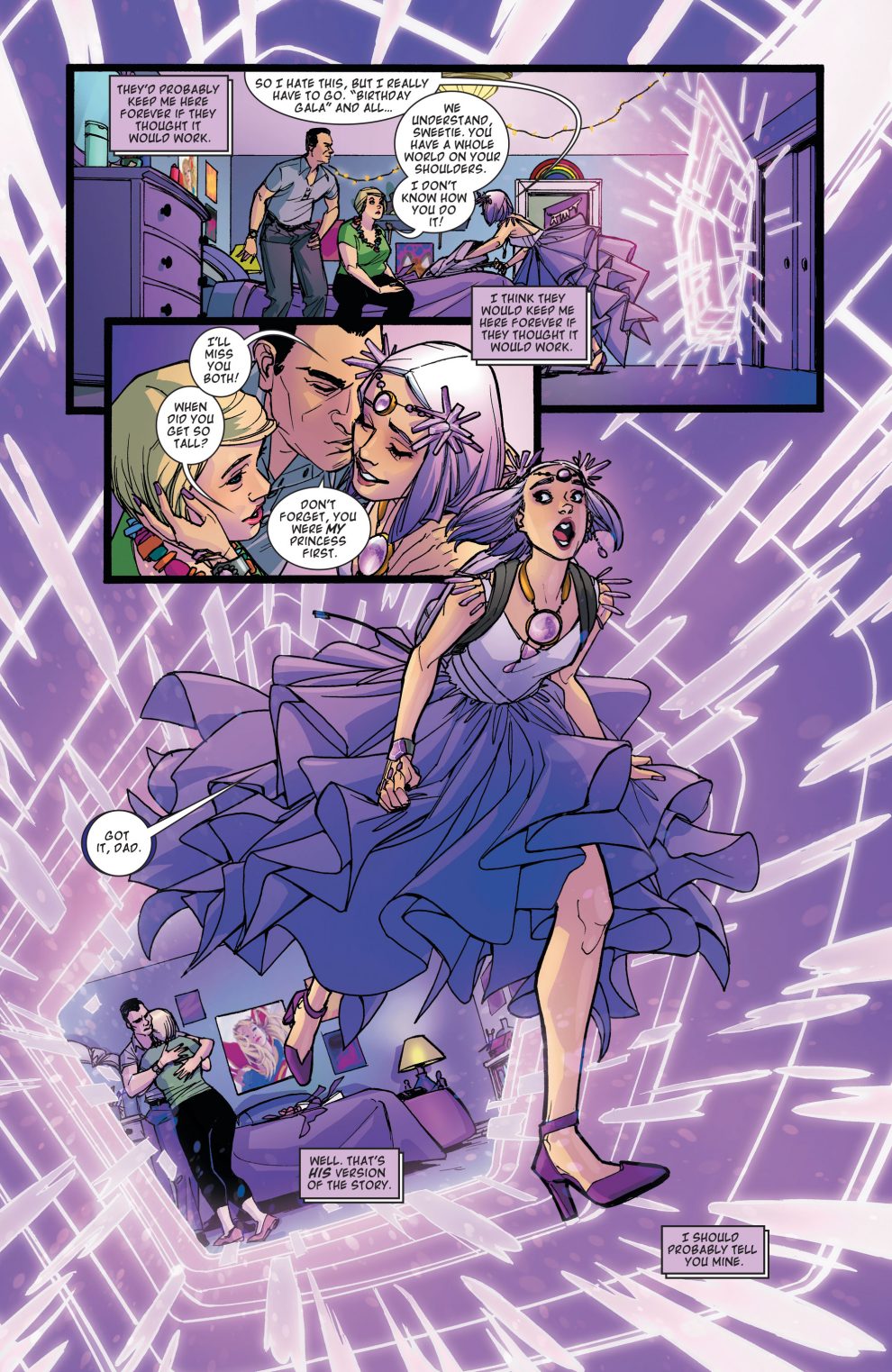 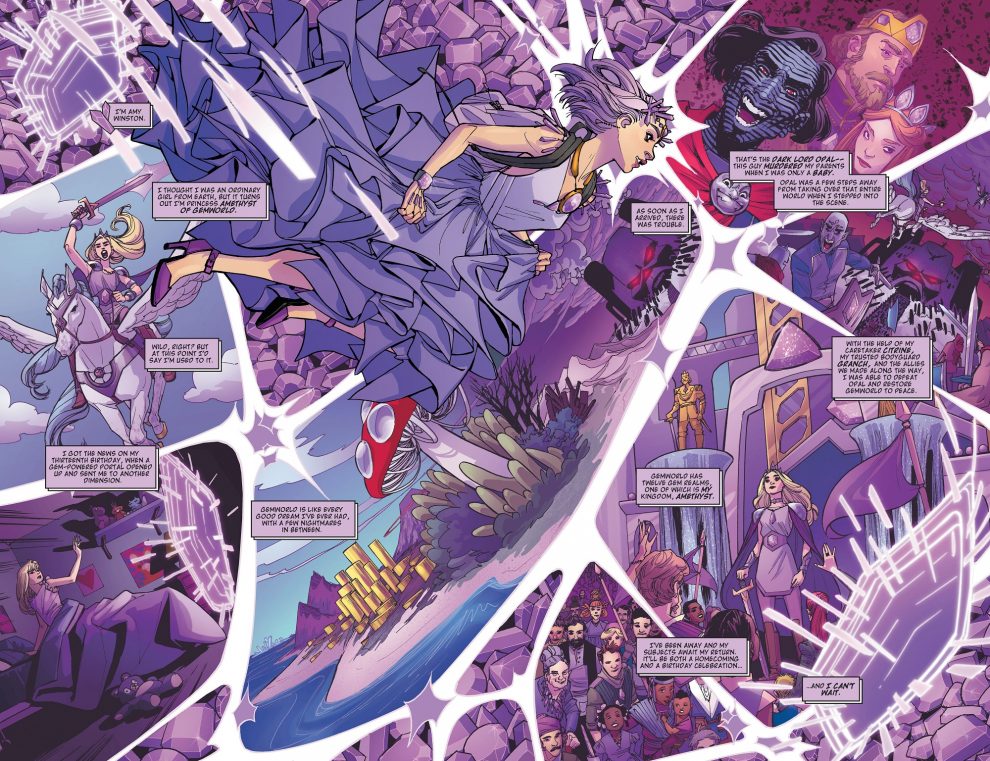 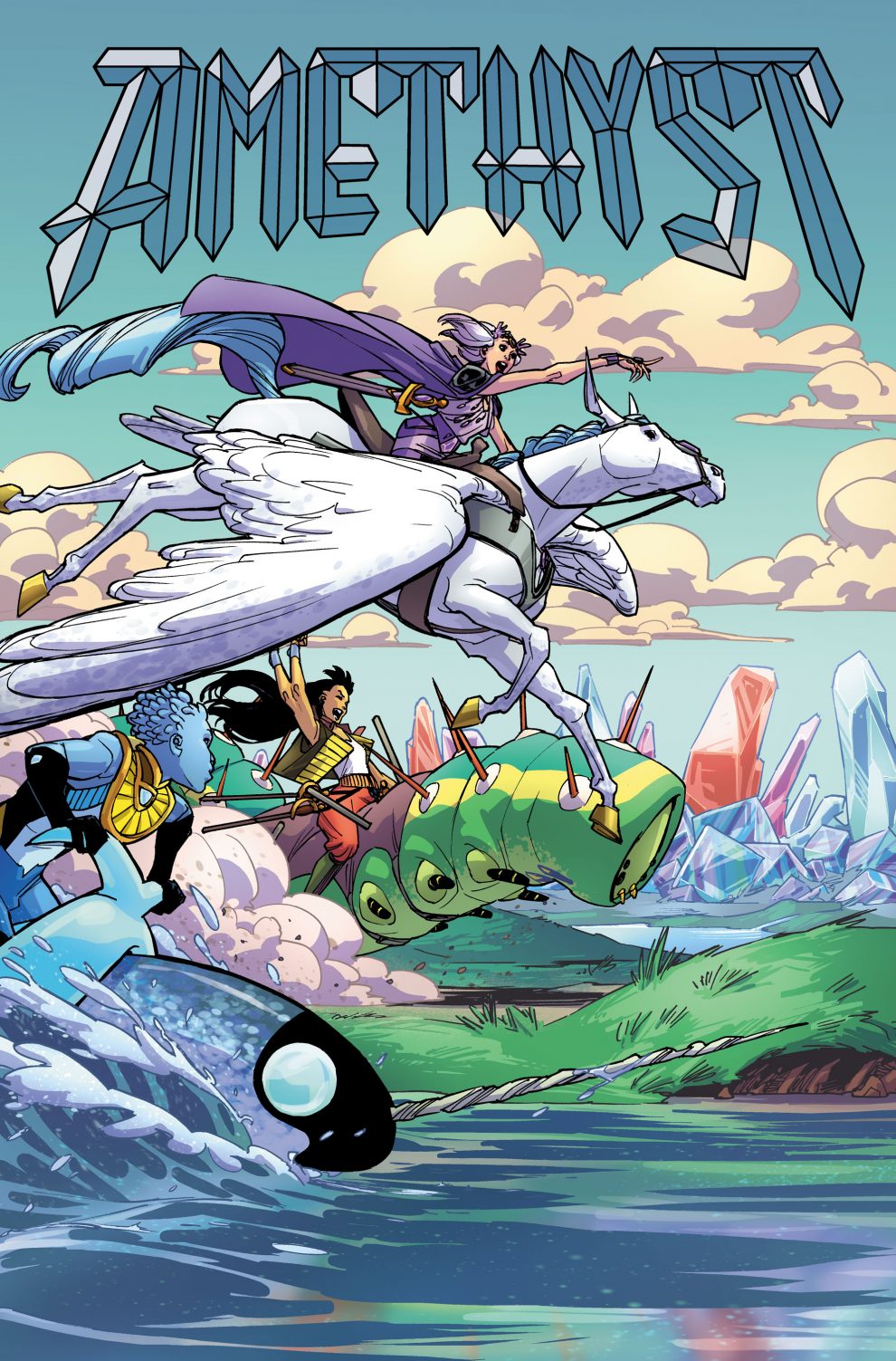 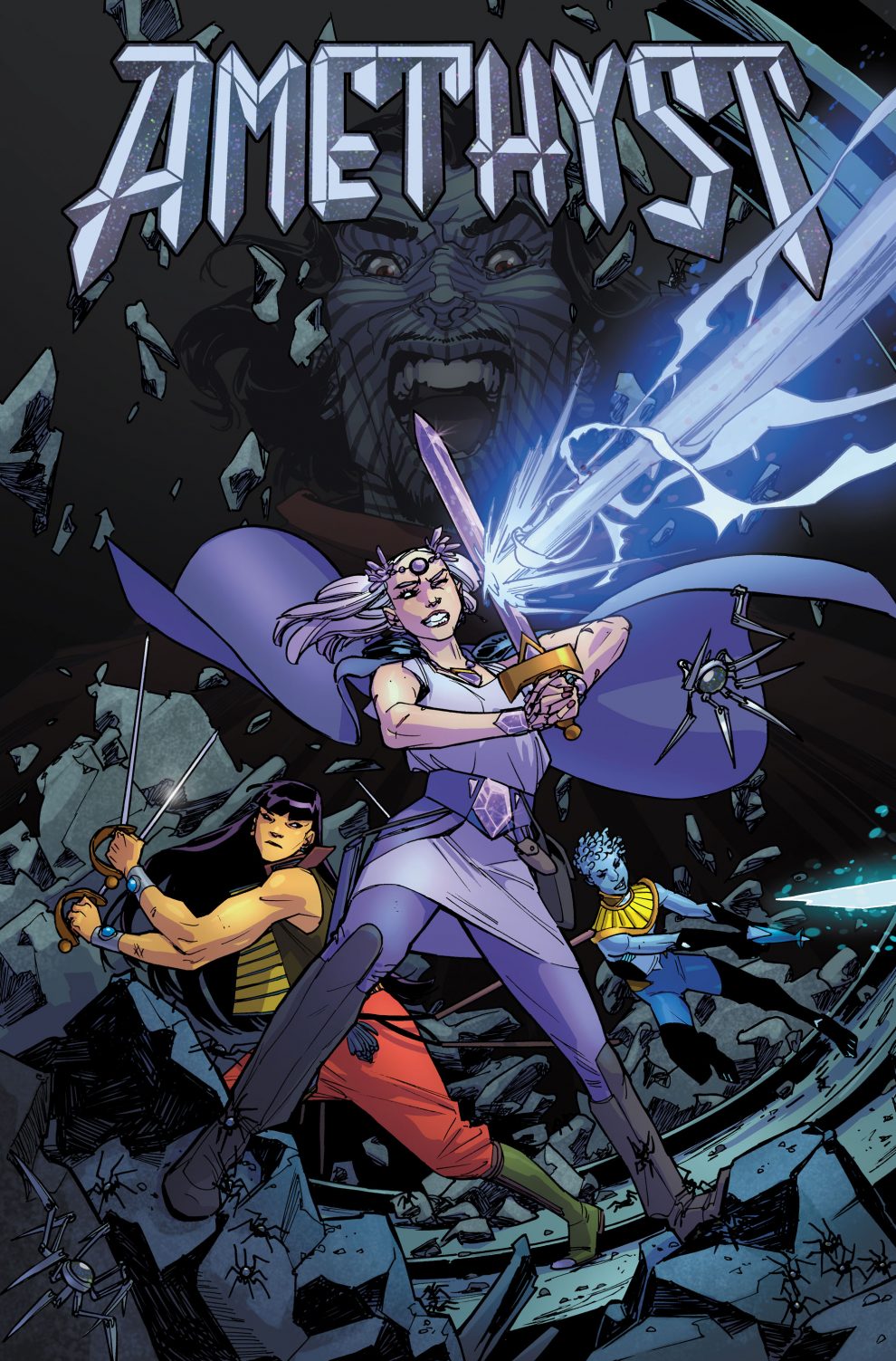 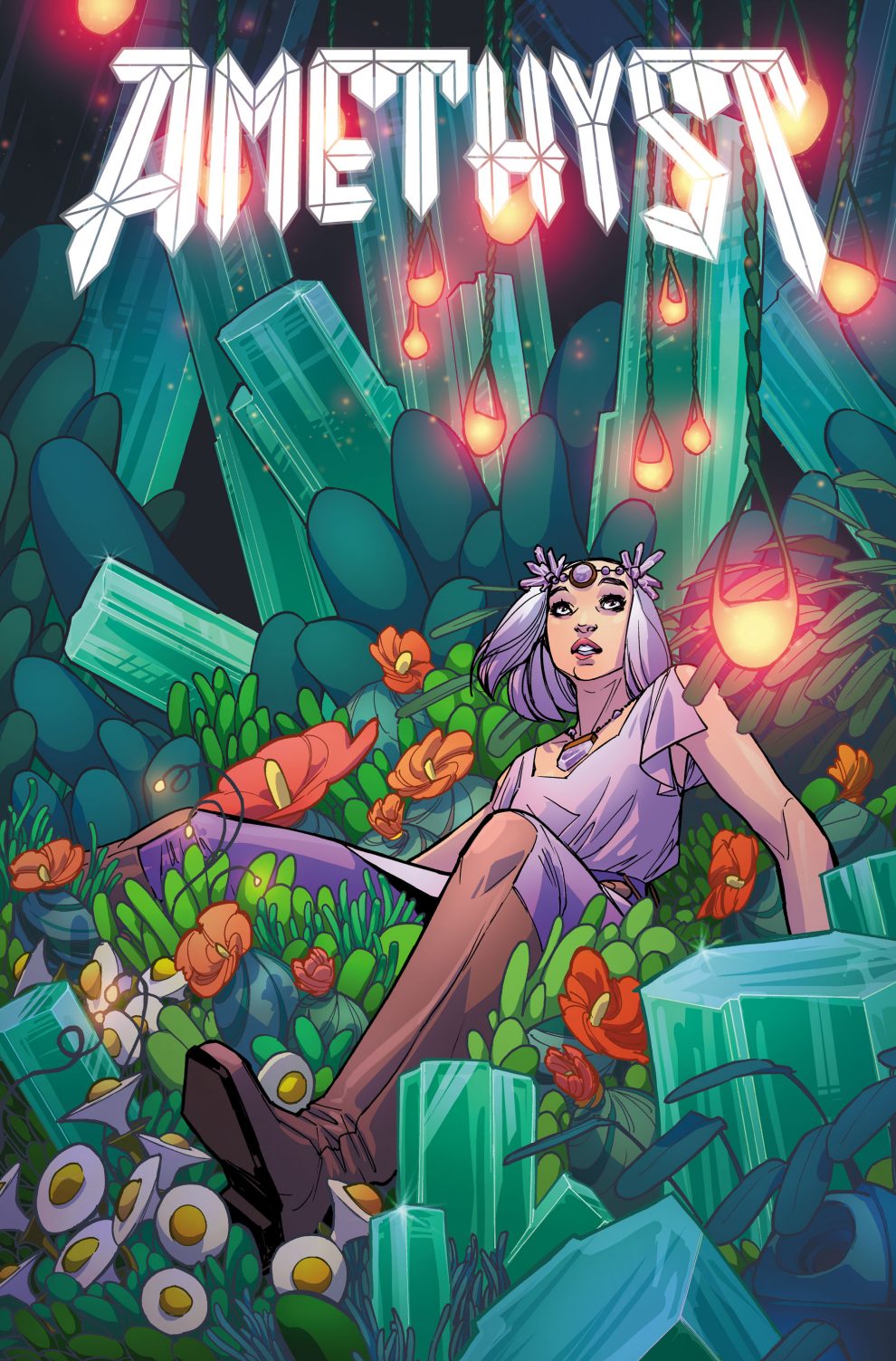 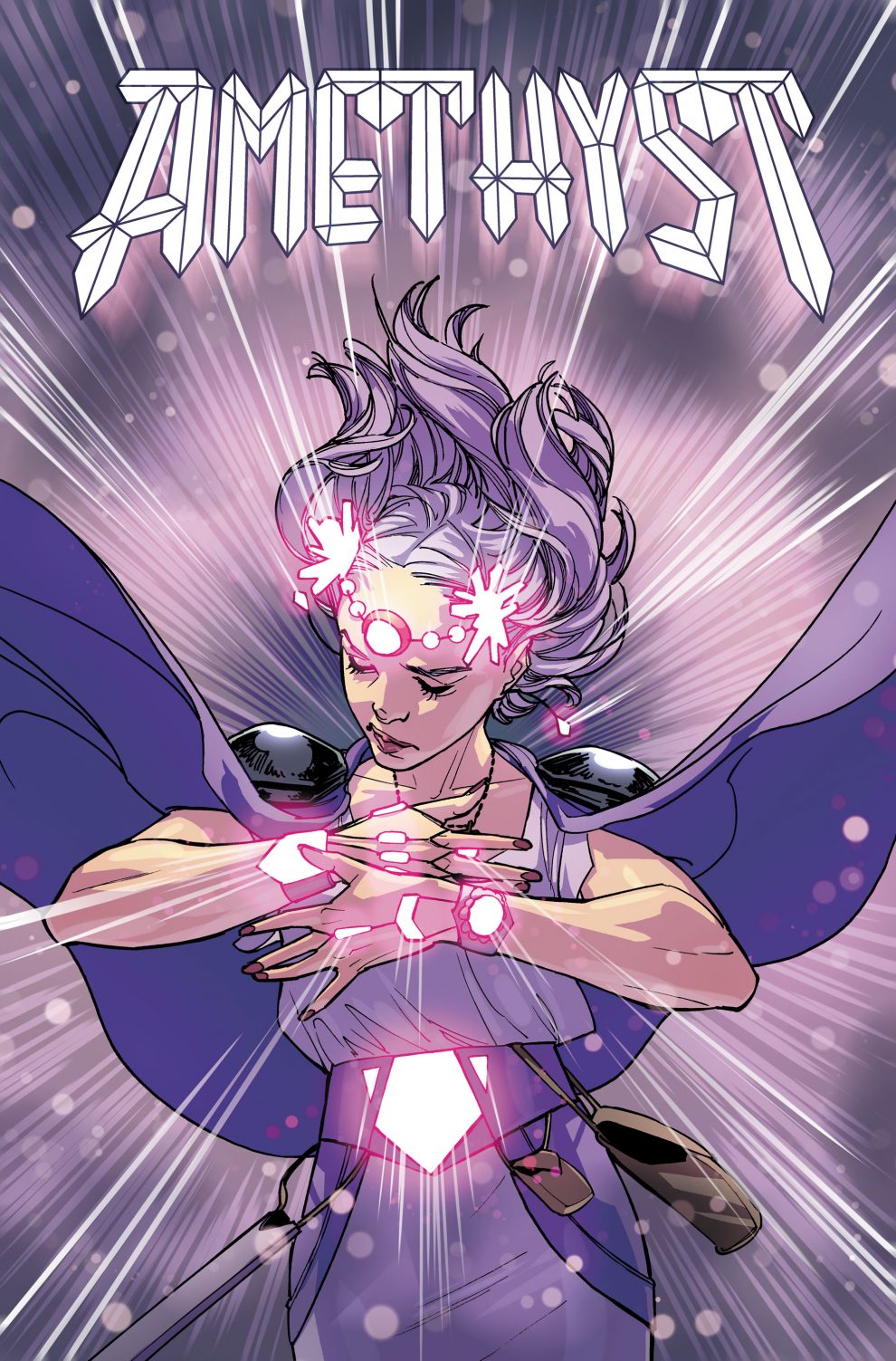 But it wouldn’t be complete without new friends to share it all with. With the help of Phoss, a four-armed warrior, and Maxixe, a stubborn prince, Amy comes to realize that what’s good and bad in Gemworld is not always crystal clear. 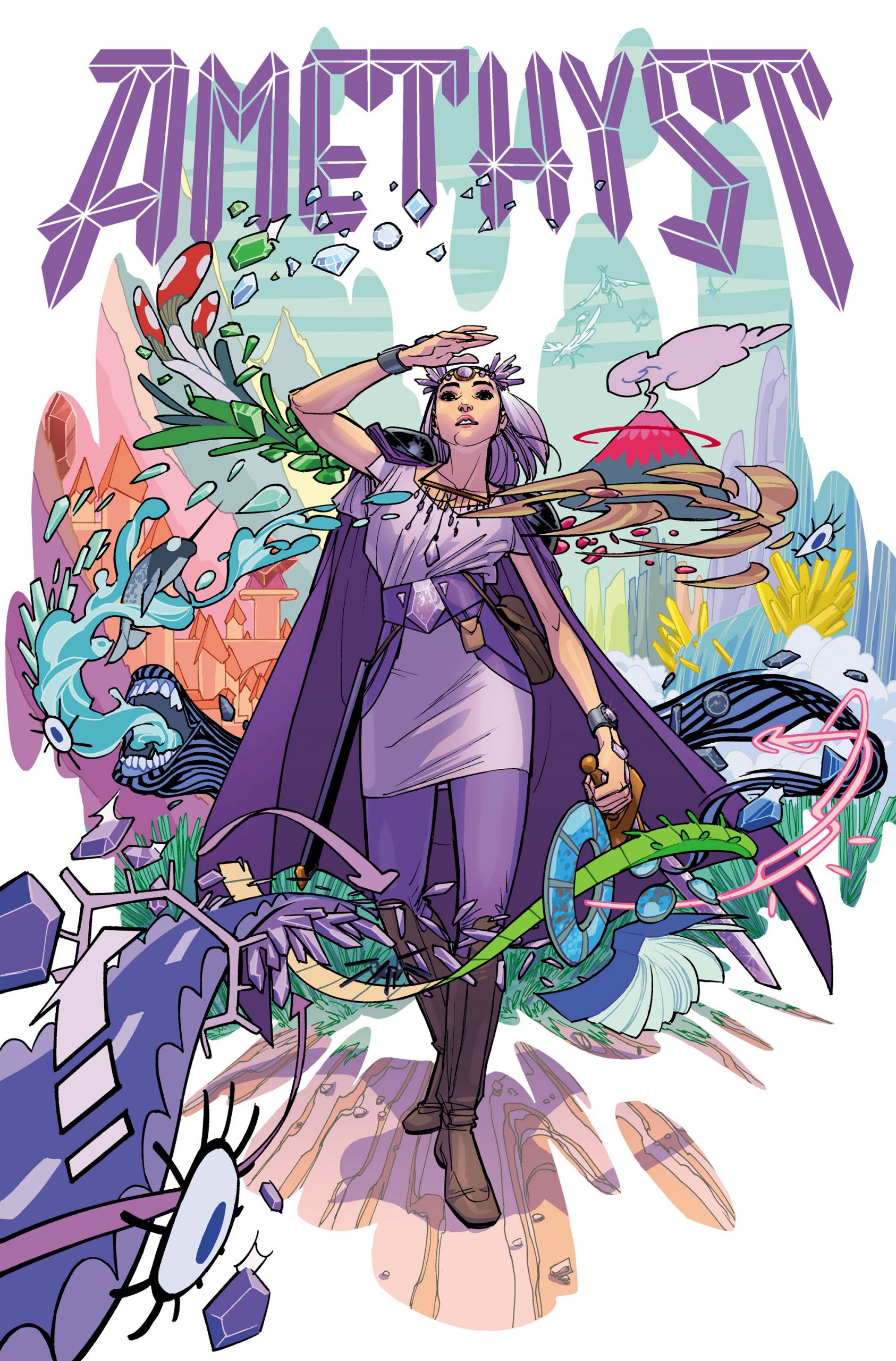 Story and art by Amy Reeder 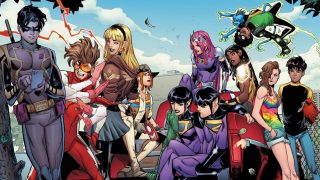 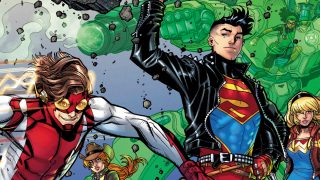