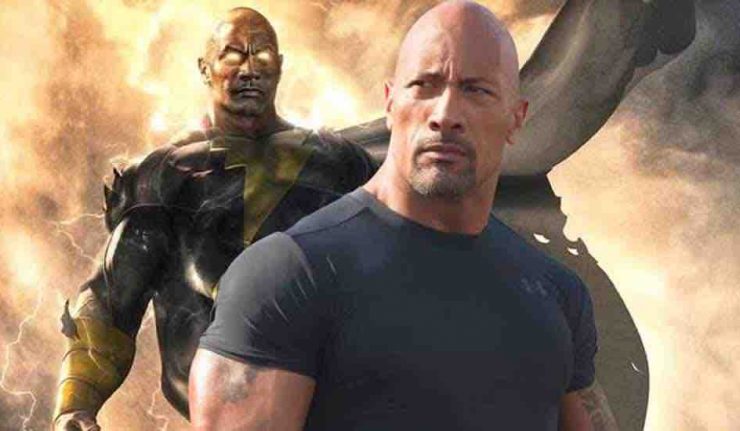 Dwayne Johnson has graced DC fans through his instagram account, stating that he has officially started training for the highly anticipated Black Adam film. In his post Johnson stated that shooting for the film will begin this summer. He also thanks Instagram influencer and artist @bosslogic for his concept art of the DC character.

So it begins. Kickin’ off 2020 training extremely hard for my upcoming role as BLACK ADAM. This one’s in my blood. Thanks to my guys @bosslogic @veliokulan for this bad ass animation. The hierarchy of power in the #DCUniverse is about to change. #NewEra #BlackAdam⚡️ Shooting begins this summer.

The Hollywood heavyweight frequently shares his posts on the level of training he puts himself through in his “house of pain.” There’s is no debate that he’ll create a unique and screen conquering version of the character.

Johnson then went on to post images of himself getting pumped in his gym for the role. Look out!

With no delays, the release date for Black Adam is December 22 2021. For all upcoming DC Movie news make sure you come back and visit us here