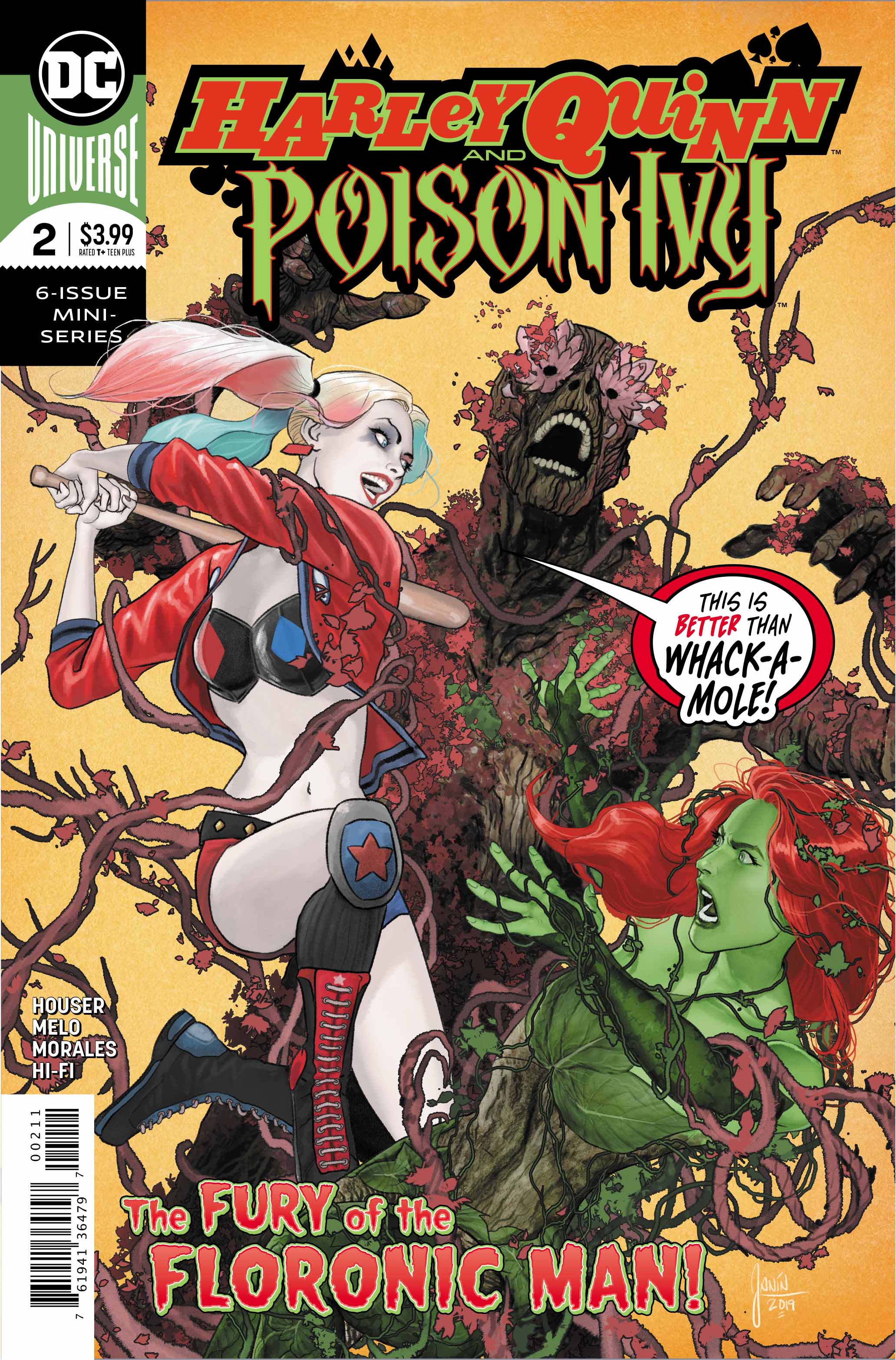 In Harley Quinn and Poison Ivy #2 the girls are back in town, back in tooooOOOooown… but maybe not for long, due to the fact that when we last saw our feisty divas, the Floronic Man was all up in their new house. All wrapped up in vines the daring heroines(?) might be in a bit of a bind. Or maybe it’s a double bluff? Whatever the case, I’m sure they have some trick up their sleeves or, you know… a sledgehammer.

Is that red Ivy’s hair or Harley’s fire-tastic plan?!

We just jump right in with all the crazy in Harley Quinn and Poison Ivy #2. Jody Houser really kicks you in the teeth with the amount of action packed into this issue. We manage at one point to get a small breather while our girls re-group, then go straight back in with the violence and hitting things. I’m very happy about that, as it’s basically everything I expect to see from my favorite DC Divas. Ivy has some very “I’m still finding myself” moments, which is great, but we also get to see some of that classic red hot Poison Ivy goodness. Being able to write both Harley and Ivy so true to the characters we know and love shows outstanding writing talent.

The Floronic Man is such an interesting villain to have. He and Ivy should see eye to eye on trying to help the environment, however, even Eco-terrorist Pamela Ivy has to draw the line somewhere, and I think the Floronic Man has found the line and run right over it. We also get introduced to a new character, that I have a feeling will be making more of an appearance later on in the run. I’m intrigued to see how that goes and what happens. 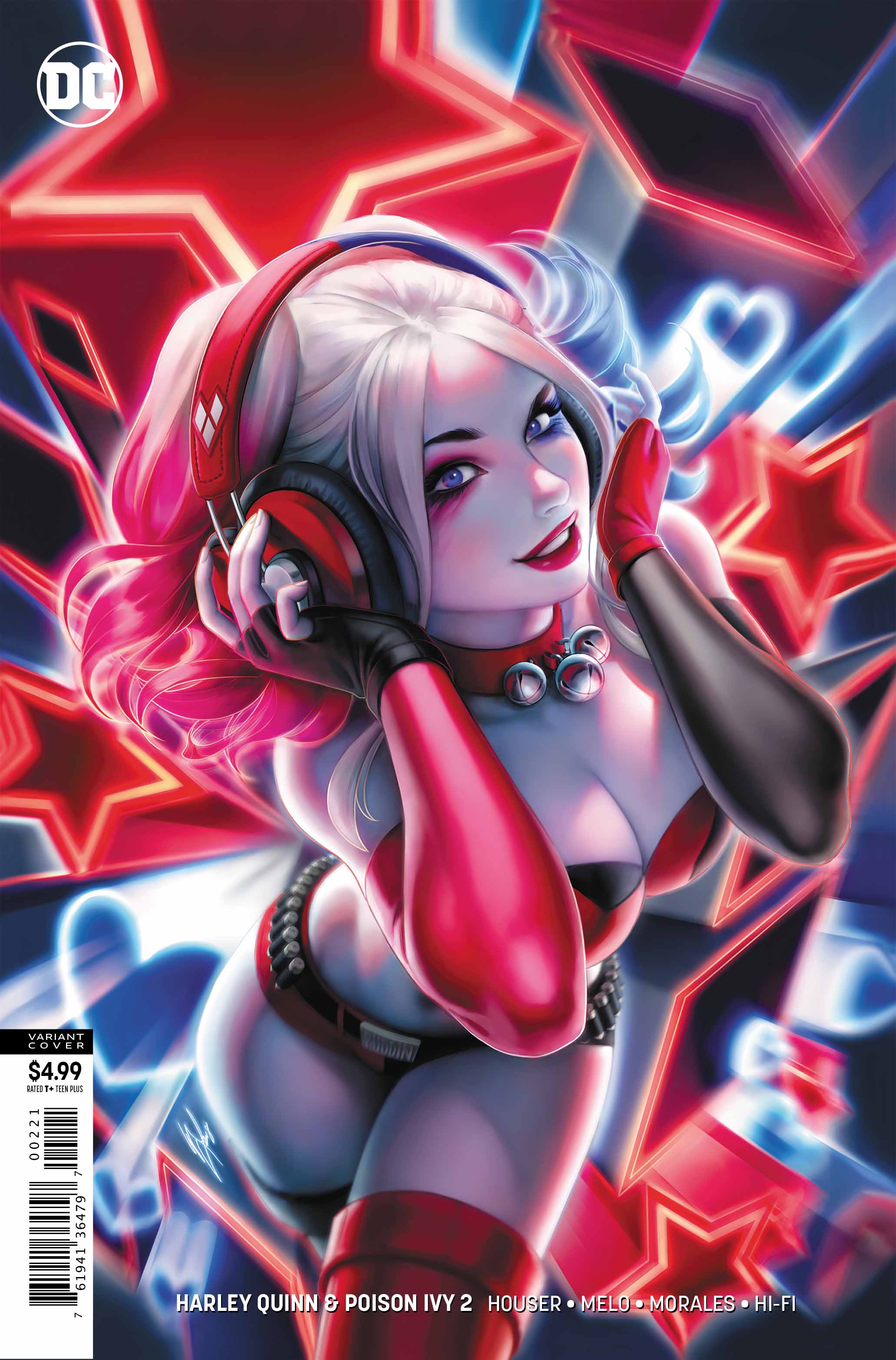 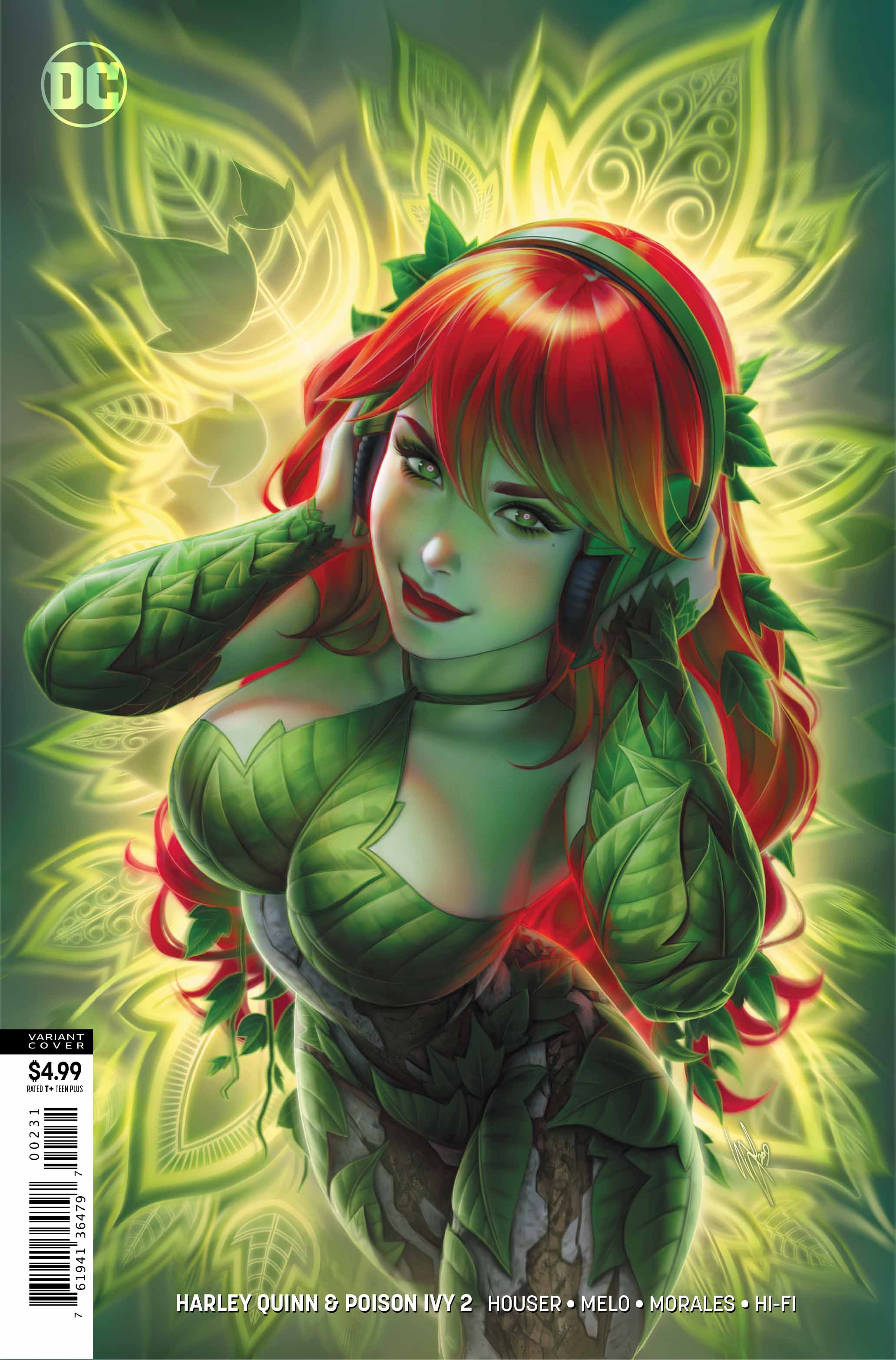 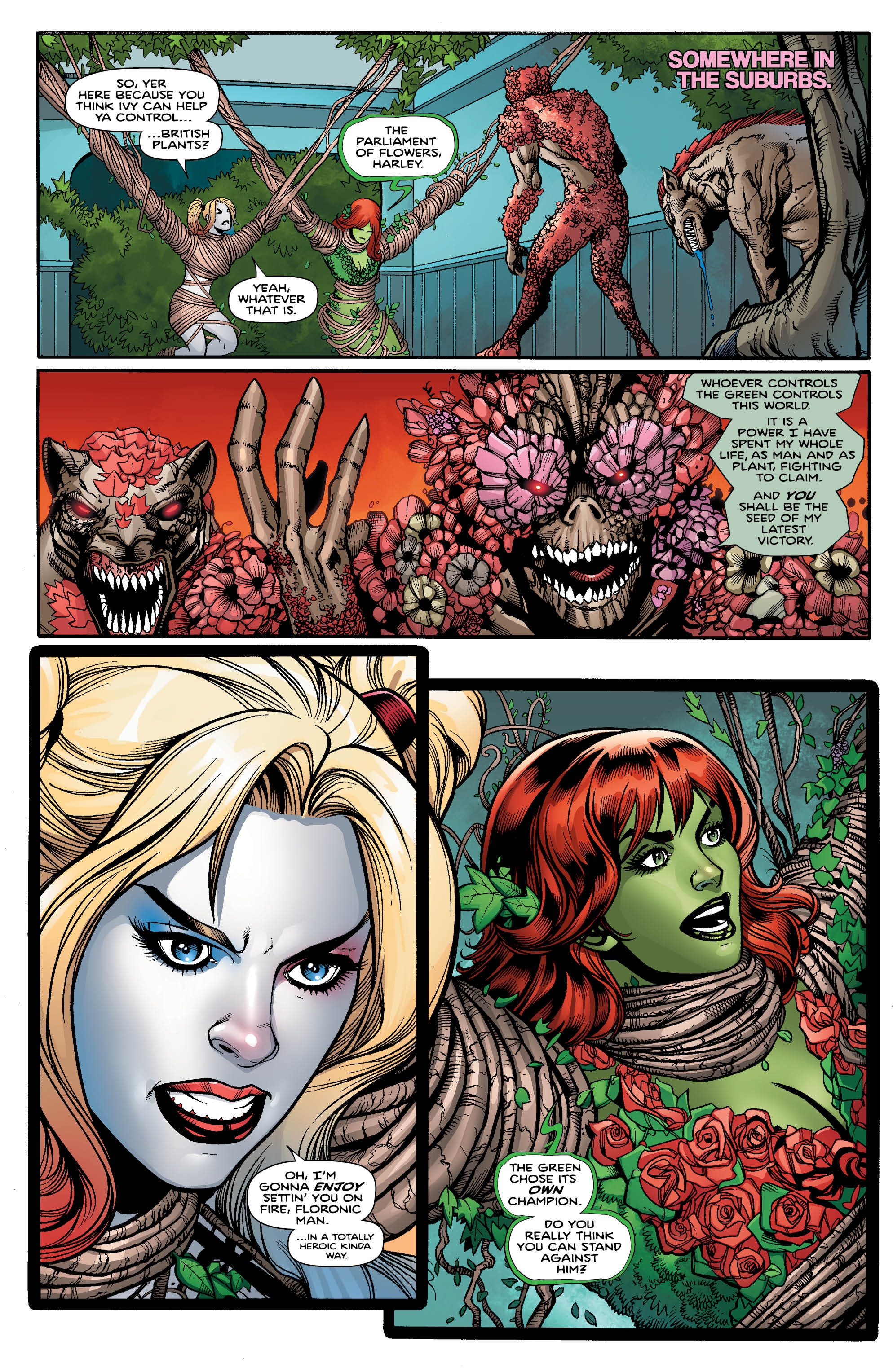 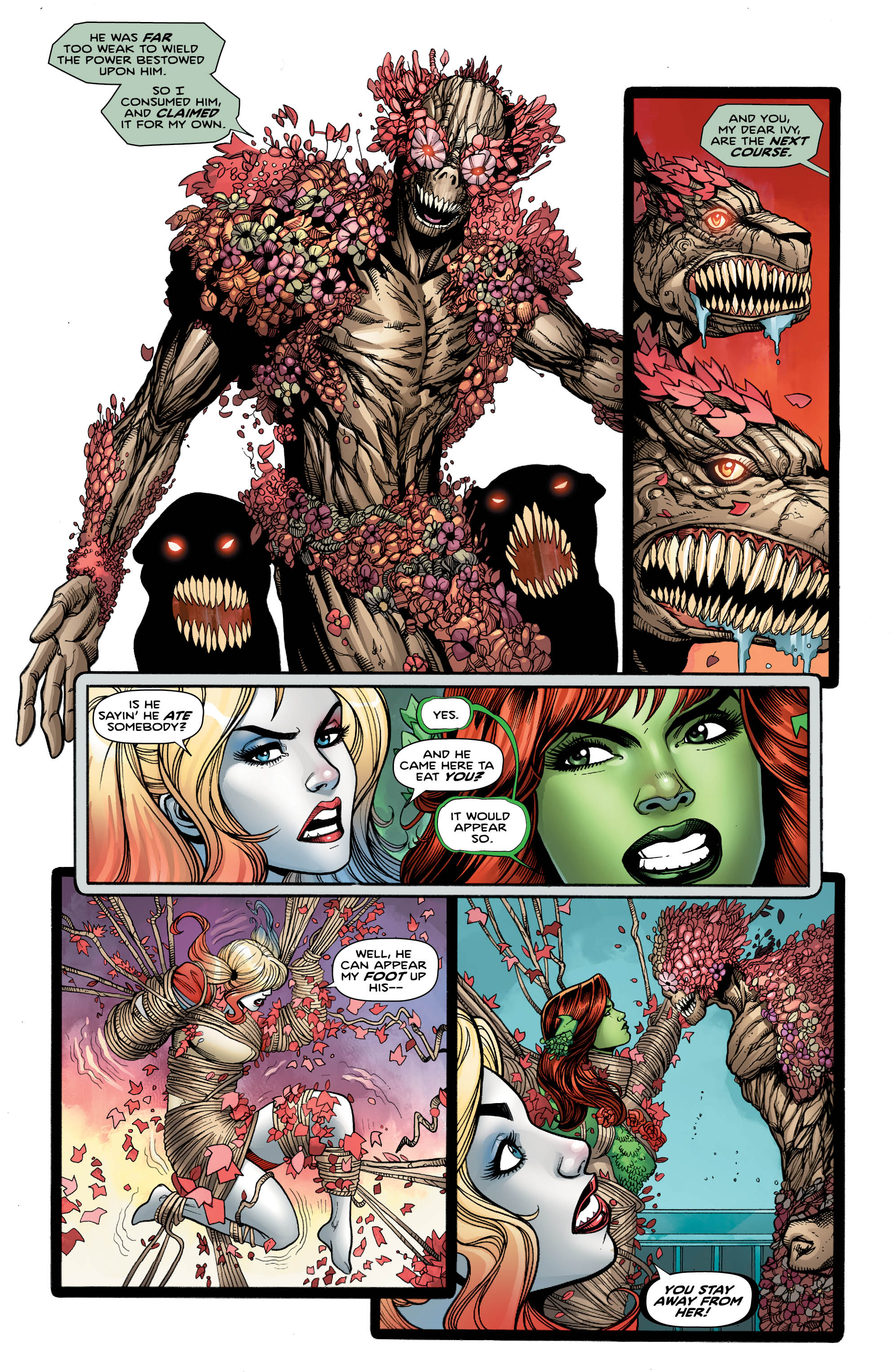 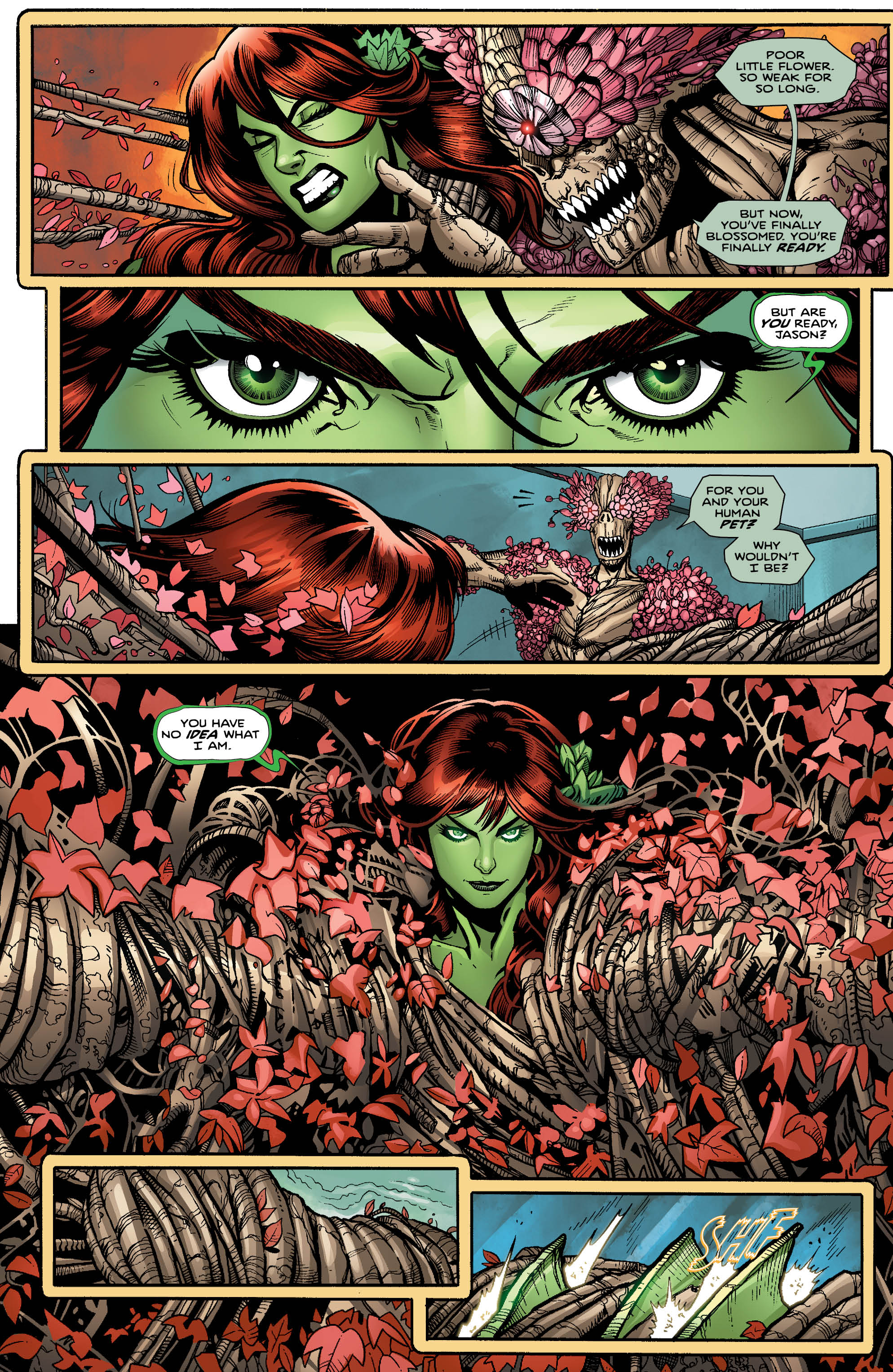 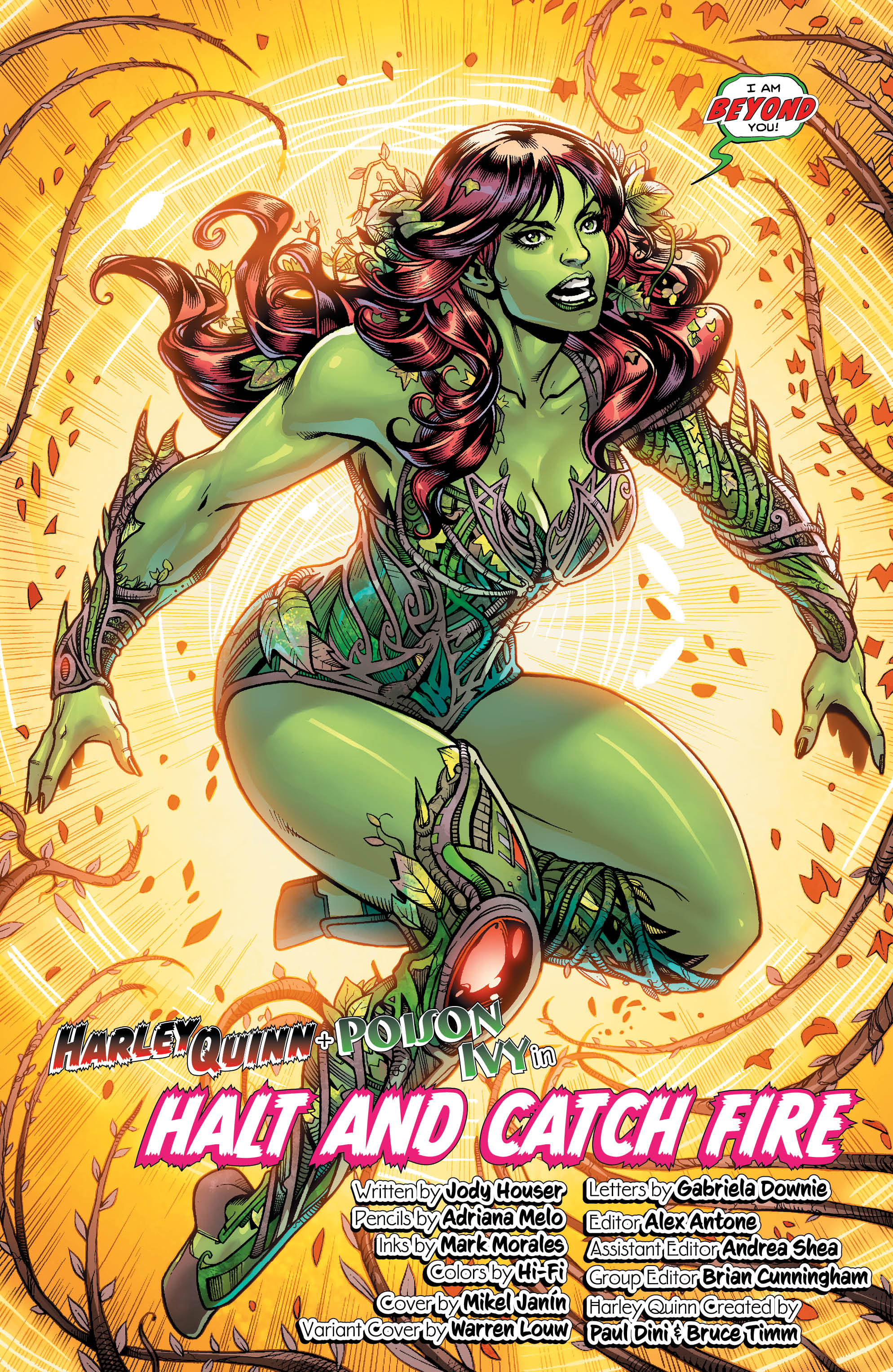 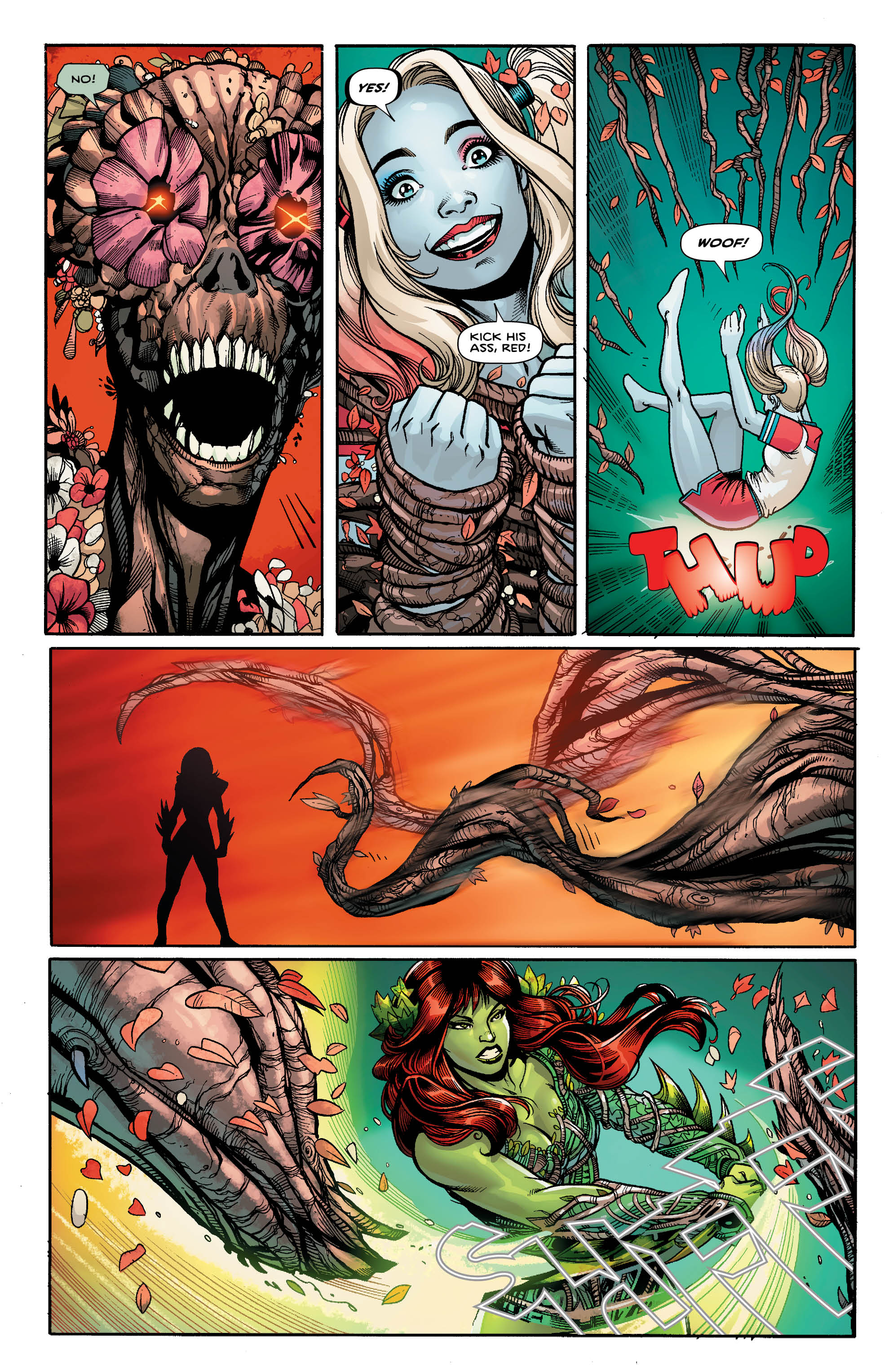 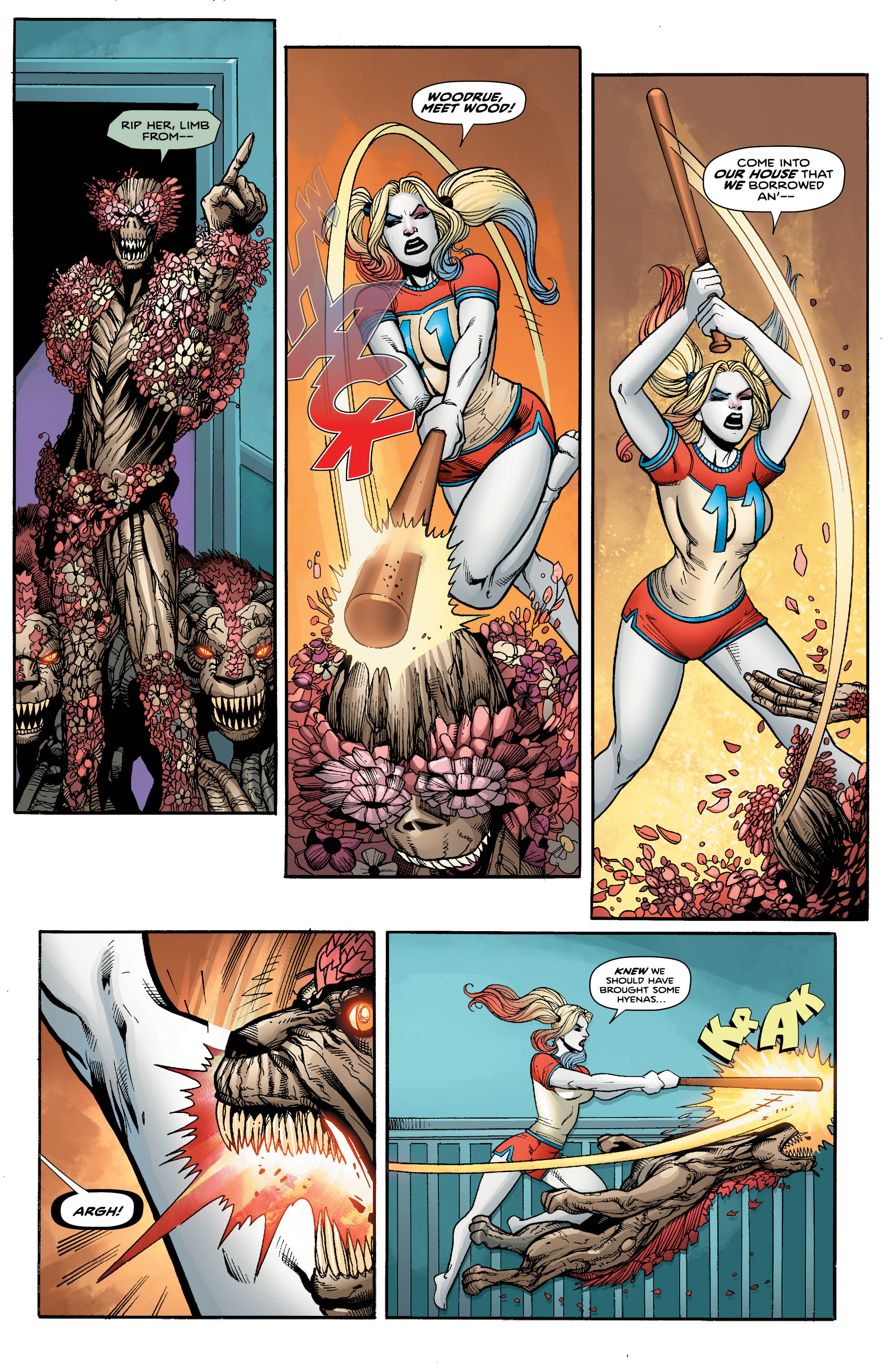 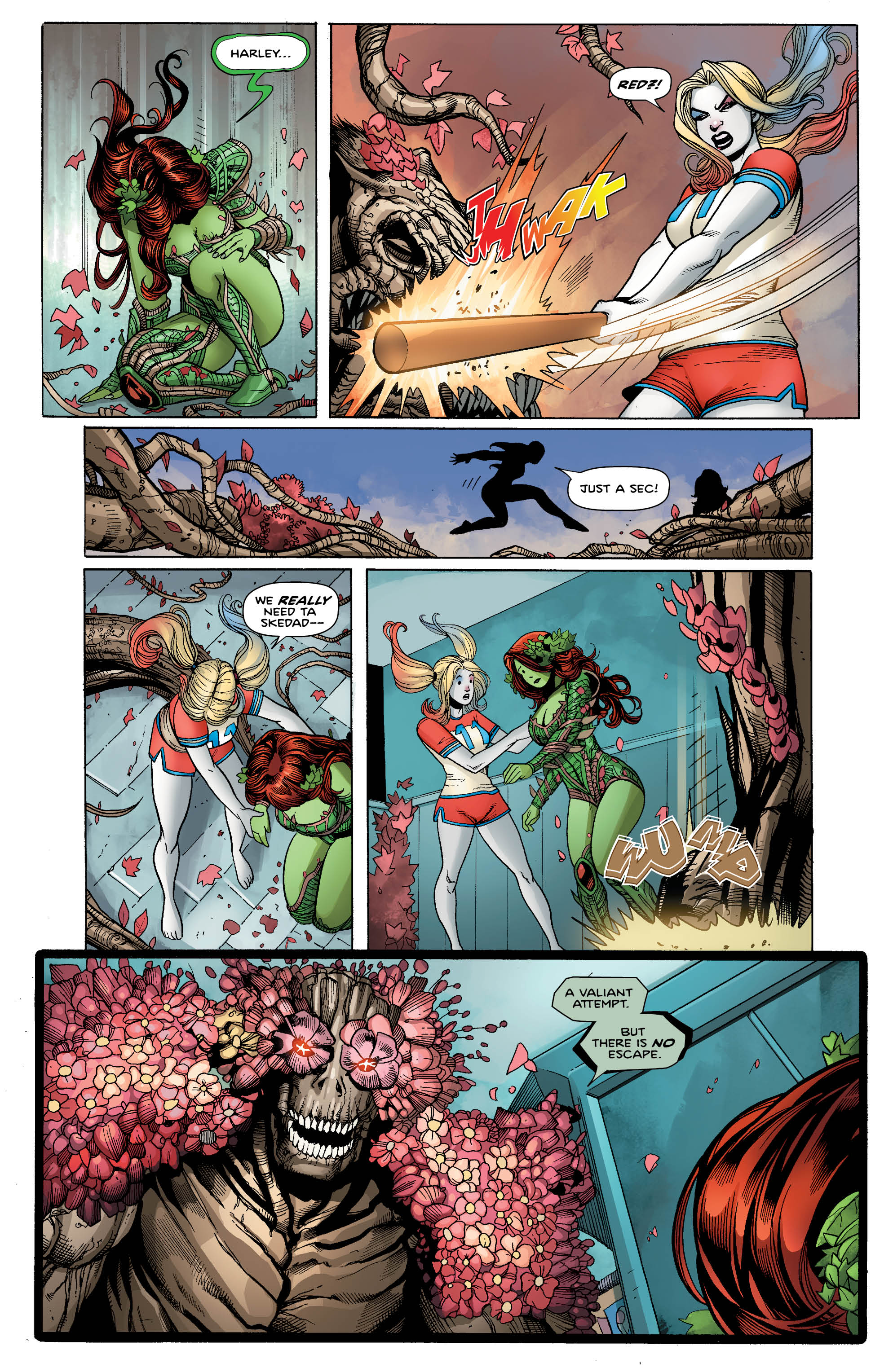 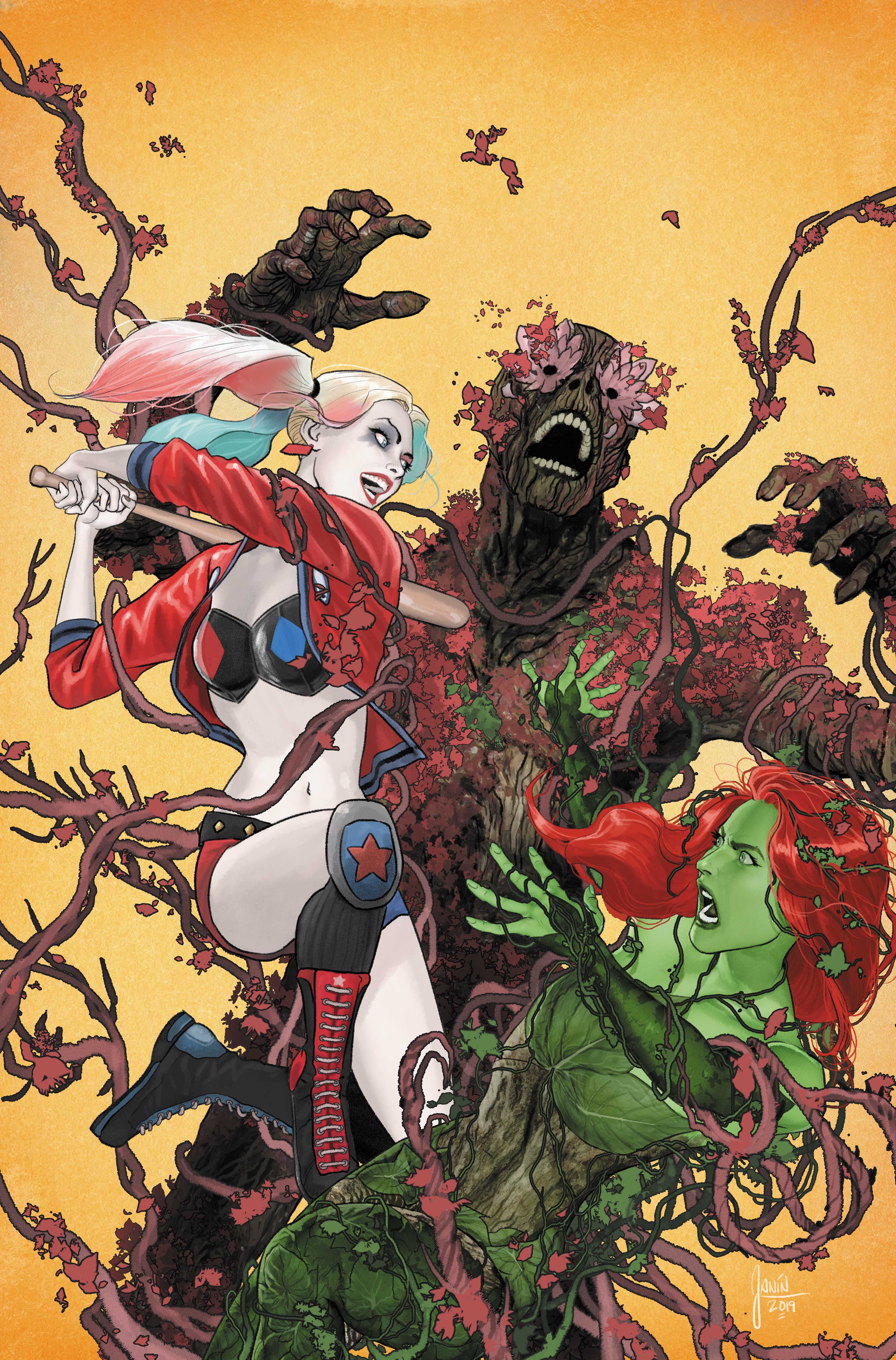 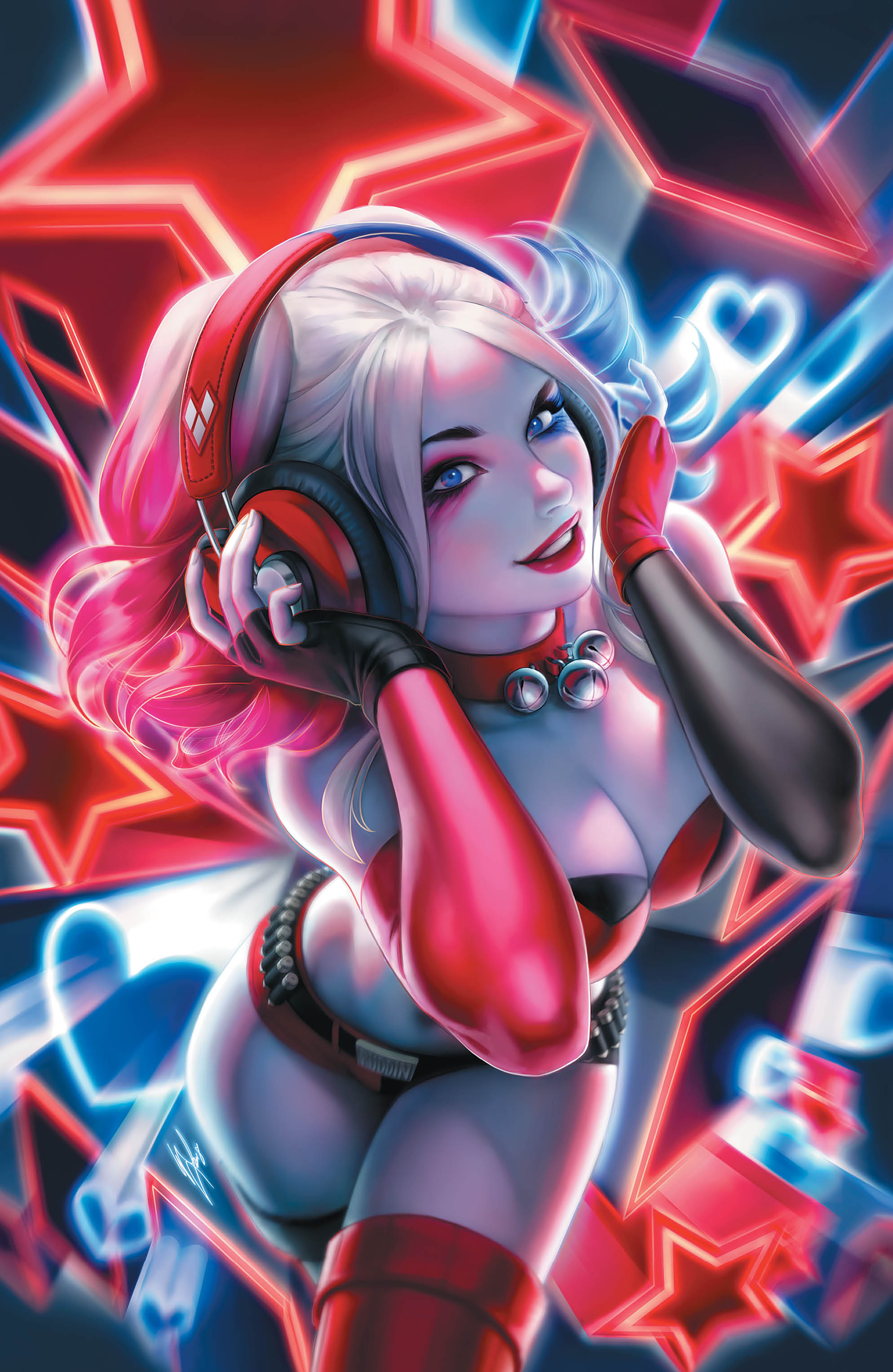 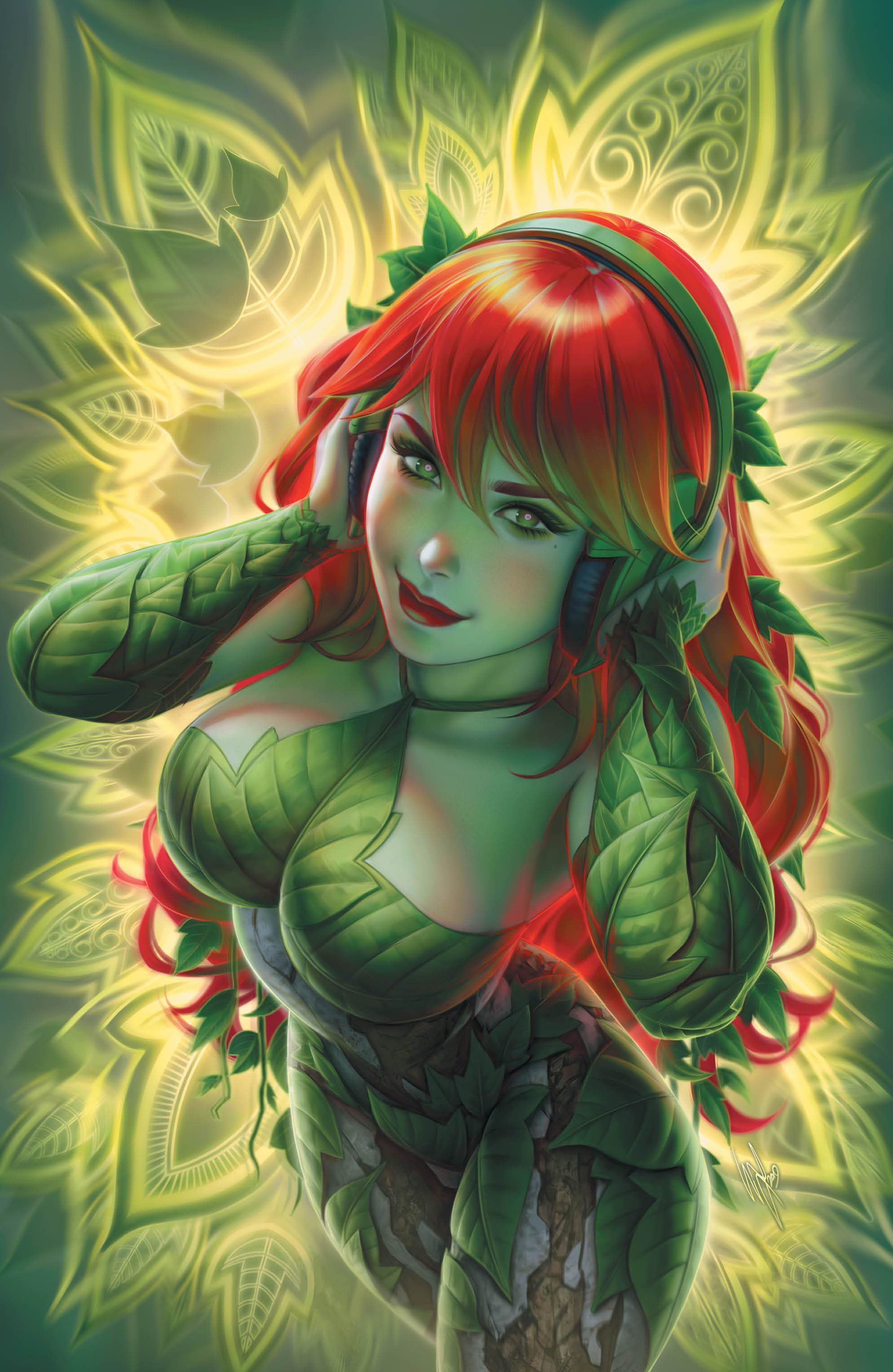 Seeing Adriana Melo and Mark Morales work together again on art duty is great. The characters have that same feel to them that you got  to know from the last issue, but there are obviously going to be a few changes in Ivy… considering what she’s going through. I think the artistic team pull it off really well and have a clear idea of how they’re planning for Ivy to end up.

I said last time that I wanted the whole series in my hands right now, and I still feel the same. The plot and writing of the characters by Houser has me hooked. The outstanding artwork by Melo and Morales is beautiful and I would be happy to sit down and just stare at it all day. The ending once again left me deep in need of the next issue, as there’s so much yet to happen for Harley and Ivy.

Please join the ride, you won’t regret it. Just beware if you have motion sickness, because you’ll get really dizzy on this emotional roller-coaster.