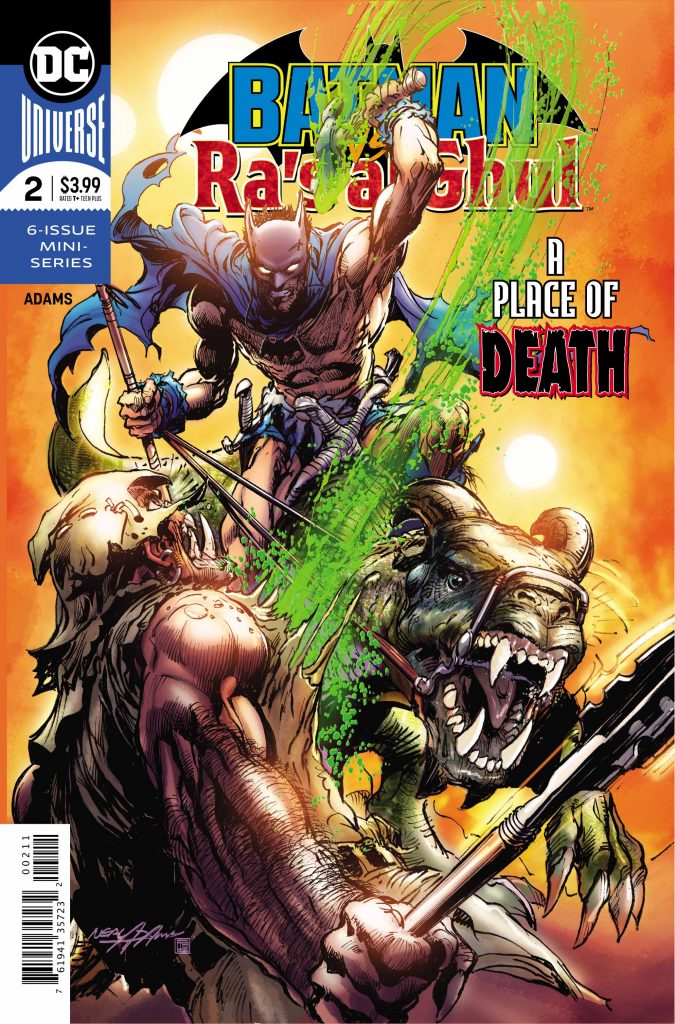 Here we are with Batman vs Ra’s al Ghul #2 and, wow, what an issue it is. It’s no secret that I thoroughly enjoyed issue one, but here Neal Adams has certainly cemented the ‘instant-classic’ status of this miniseries. I was confused for the first half, but as soon as we hit the mid-way point I was on board; suddenly it all clicked, and I was left wanting more with every single page turn.

I won’t get into exactly what happens though, as I think everyone should read this for themselves. People who have read it will know exactly what I’m talking about.

While Adams didn’t answer every question from issue one, I was definitely far more on board with the writing here. It was fast-paced and written in a way that never felt needless; every line of dialogue in this comic matters (yes, even the joke Tim makes about the mayo vs. salad dressing), and it’s brilliant. That being said, there is still some confusion, but it’s gone from straight confusion to clever set-up – I just hope it all pays off in a satisfying way. 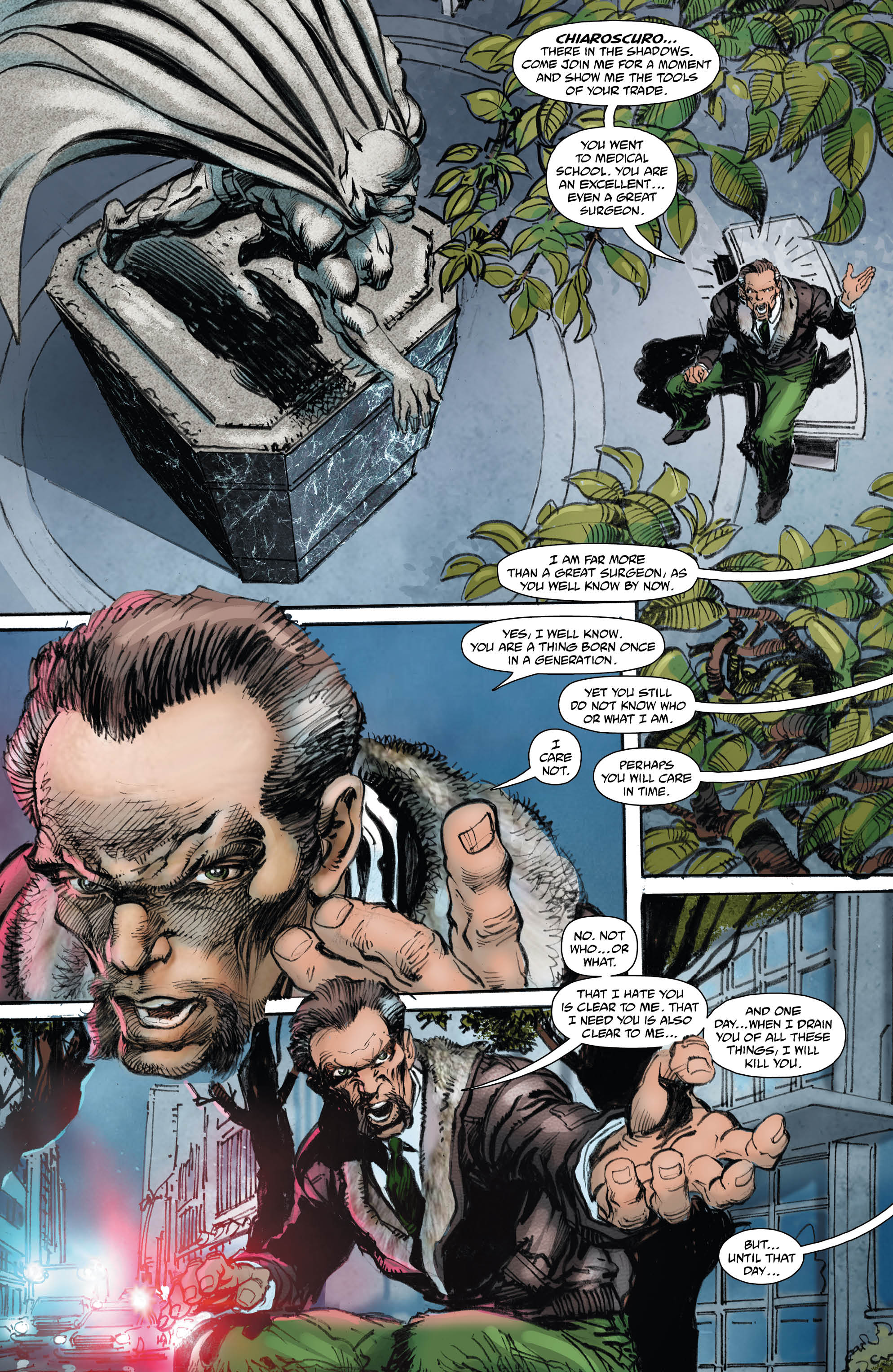 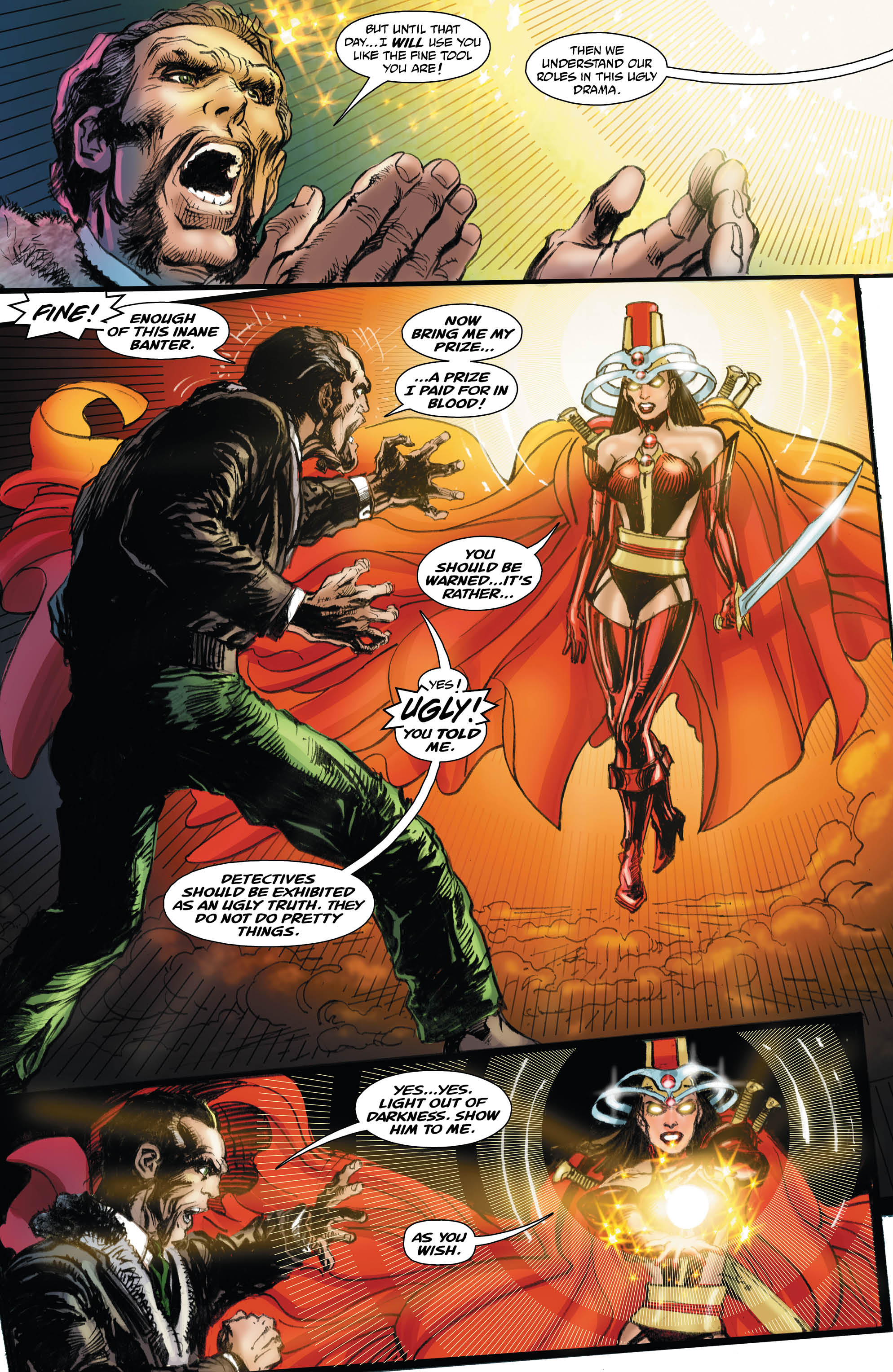 We had two guest appearances in this issue from Chiaroscuro and Ubu… and I had to look up who both of these characters were, if I’m being completely honest. Ubu I have vague memories of, but who is this seemingly entirely new character? I recognise the phrase – it’s an artistic concept which refers to the strong contrast between light and dark – so with that in mind (and with these utterly confusing first few pages) I’m very excited to see this character reappear and (hopefully) pay off, over the remaining few issues.

In terms of art, I think this issue is a step above the first one – and I enjoyed that one just fine. The two-page splash of the Batcave towards the end was awesome fun, and I really love the way Adams draws Man-Bat and Francine – very scary, but very good. Some of the facial expressions were a bit… whacky at times, but on the other hand, some of them were absolutely fantastic. I think that’s just Adams doing Adams more than anything, though.

Batman vs Ra’s al Ghul #2 is a really solid follow-up to a good first issue. As this is my first foray into the mind and world of Neal Adams, I’m loving this, but am now more excited than ever to go back and read some of his earlier works. If you aren’t picking up Batman vs. Ra’s al Ghul, I can’t recommend it highly enough. It’s certainly not the absolute best Batman story I’ve ever read, but for right now it sits really nicely alongside some decent ones, and I feel it’s only going to get better as we read the halfway point next month.