DC Comics have been kind enough to give us a sneak peak of Batman: Curse of the White Knight #4. This title is one of the best comics on the shelves, and issue #3 is out now. 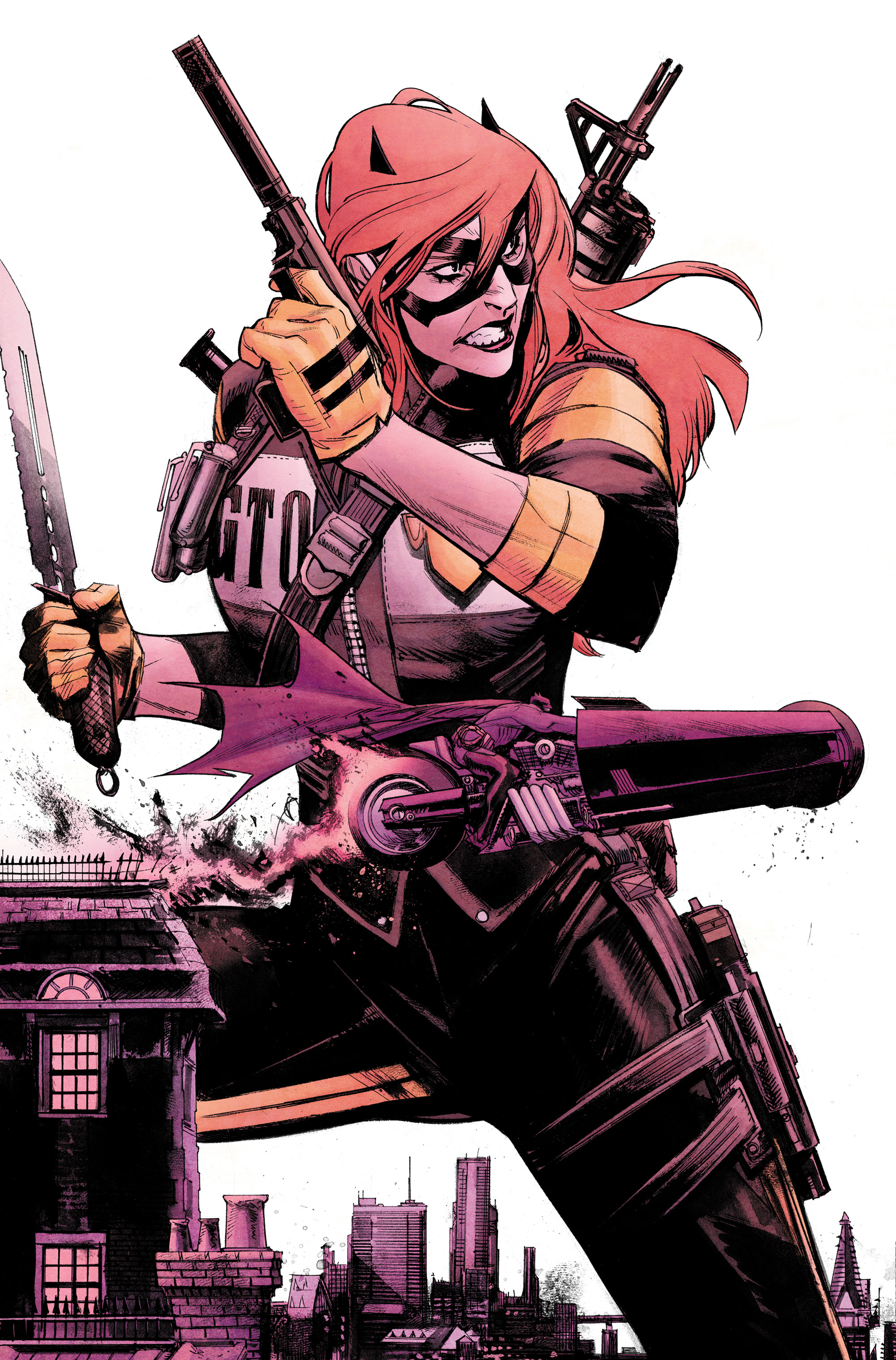 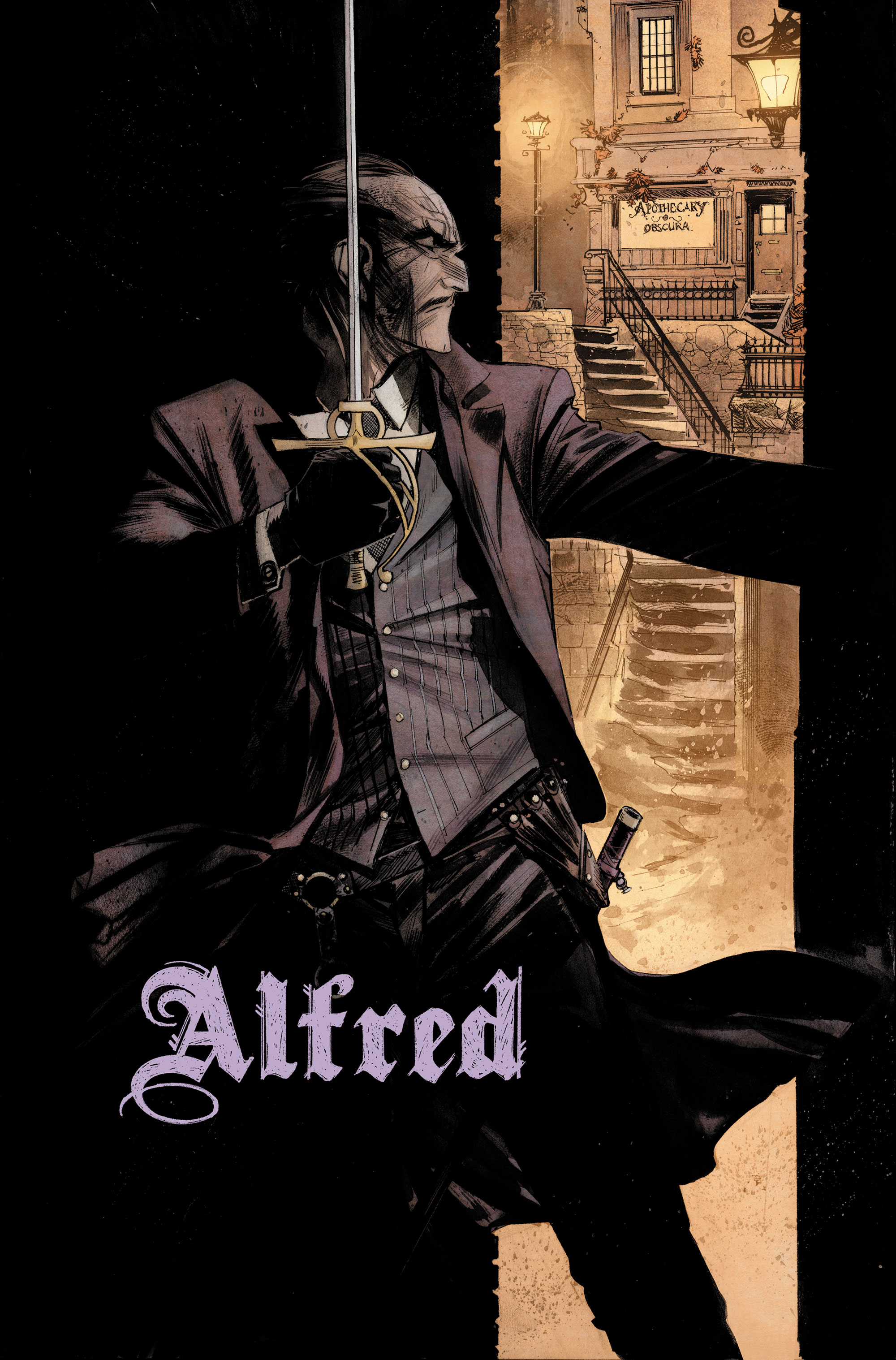 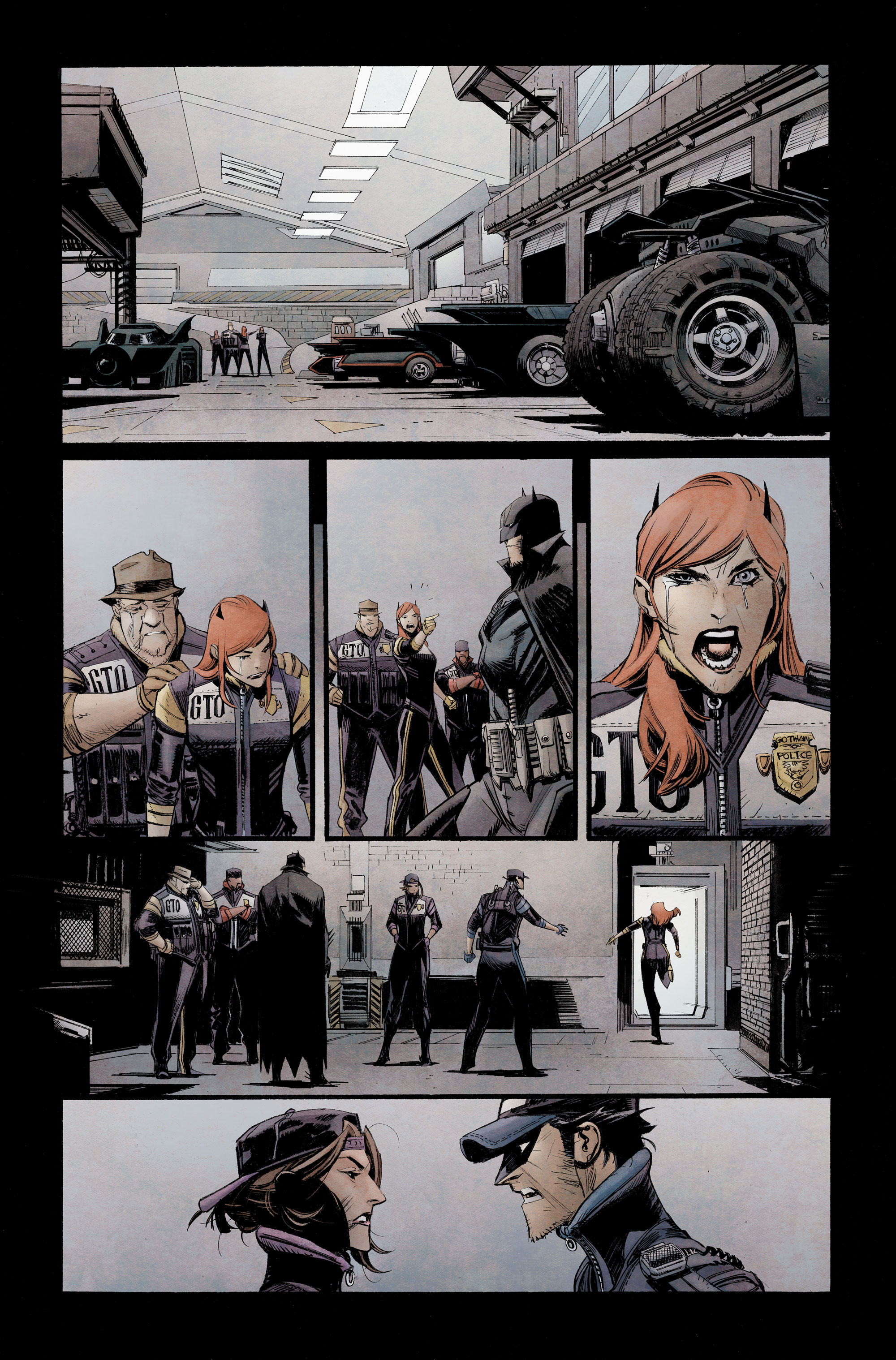 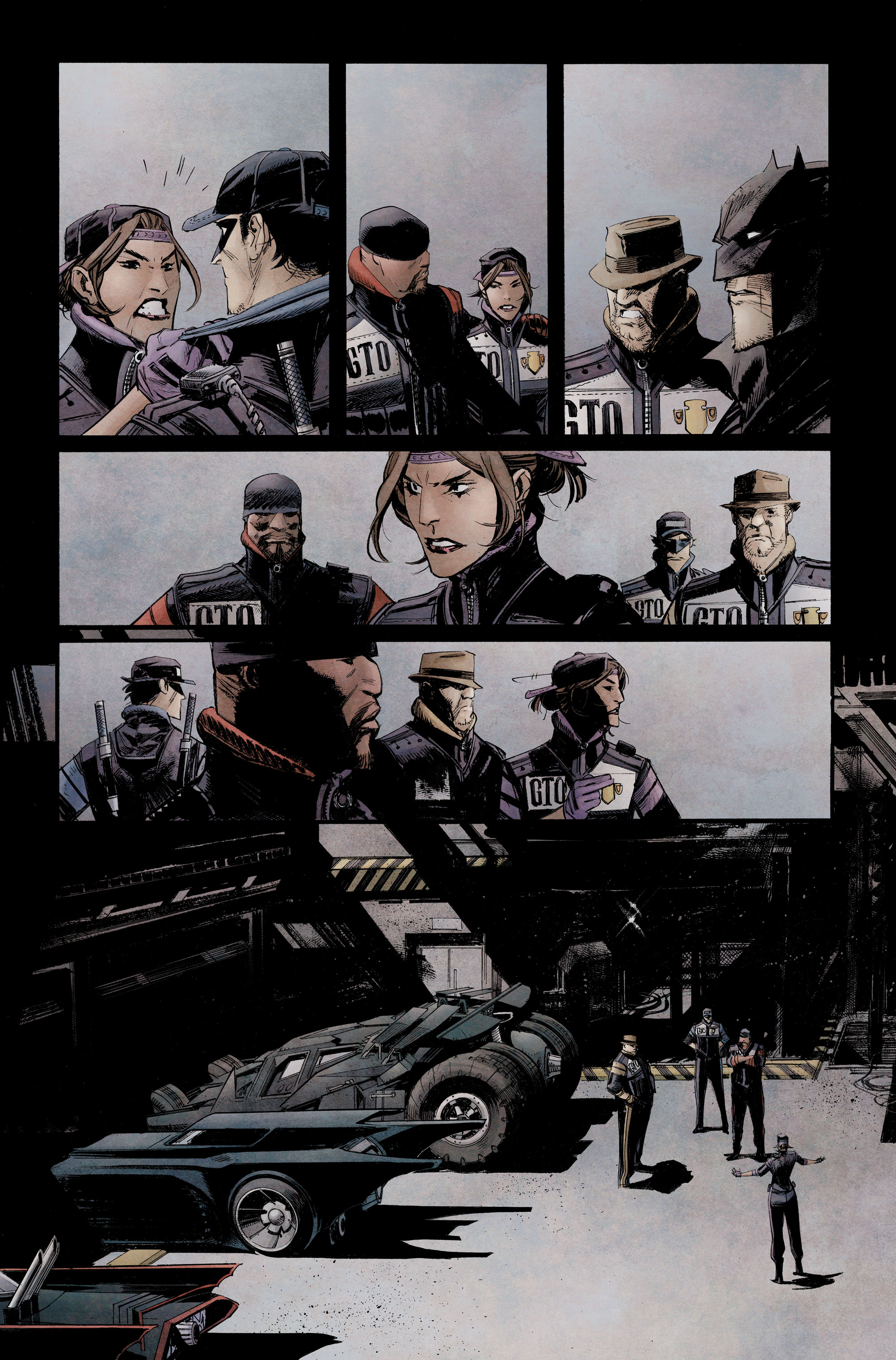 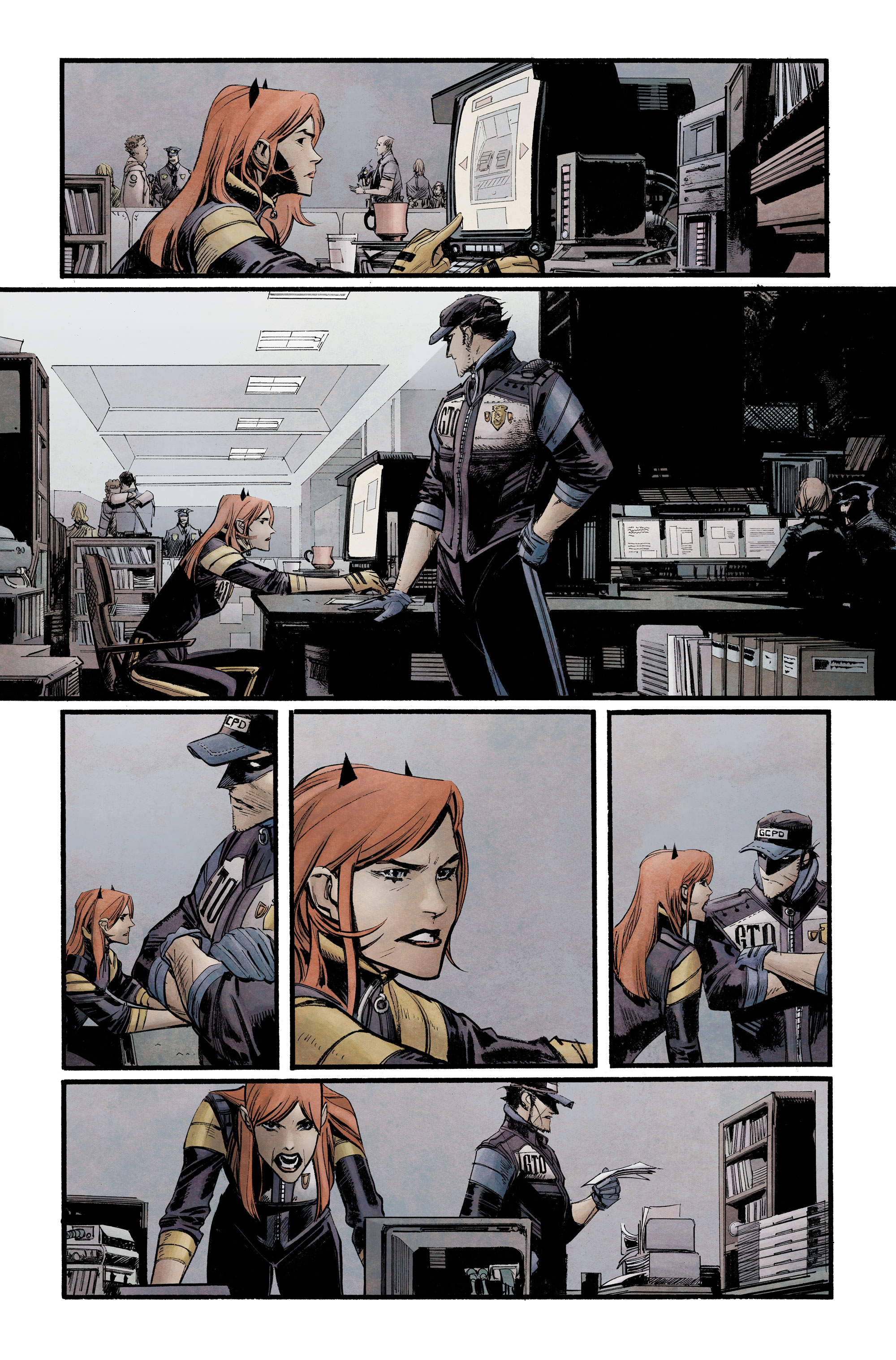 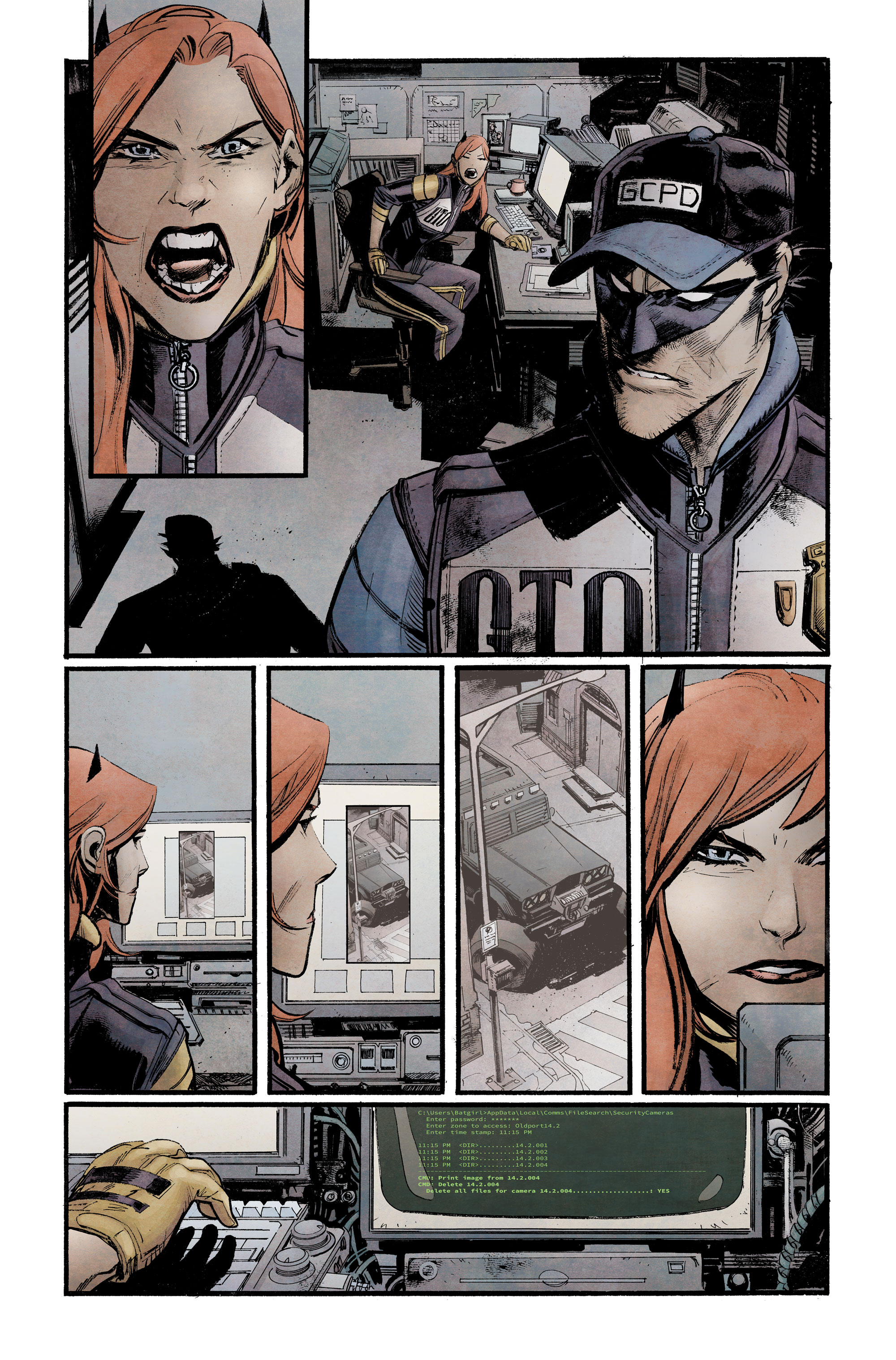 DC presents the first look at Batman: Curse of the White Knight #4, the latest chapter in Sean Murphy’s epic limited series! After a shocking tragedy strikes the Bat-Family and Montoya takes the reins, Babs defies the GTO and goes rogue in the hunt for Azrael. When her new methods prove almost too effective, Batman intervenes – leaving Harley to her own devices in the wake of her own emergency.

How excited are you for the next issue? Let us know in the comments below!