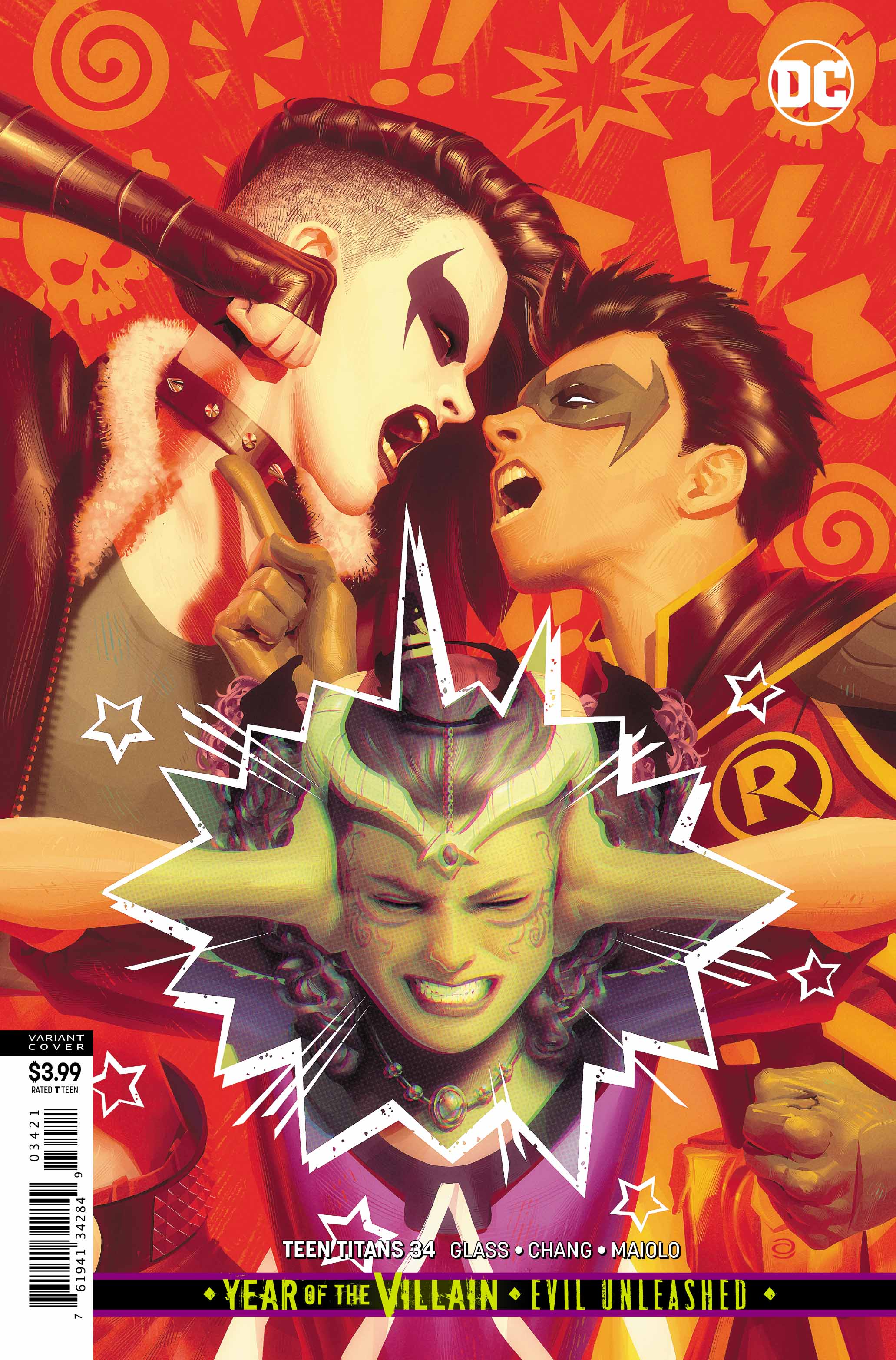 Teen Titans #34 is a complete shock to the system. I’m still trying to process the issue, as it’s completely caught me off guard.

It’s a safe bet when you get a message from your editor saying “WHAAAAATTTTT?!?” that something monumental has happened, and… yeah, he was completely right. I literally shouted out that exact same response at the end of the issue. However, that’s the end, but what about the build up to that monumental finish?

Well, it’s pretty much a detective story. We see Robin utilising those famous skills following a robbery, one committed by a member of the team. However, his investigation isn’t straightforward and some members of the group show that they aren’t a naive as you might think. 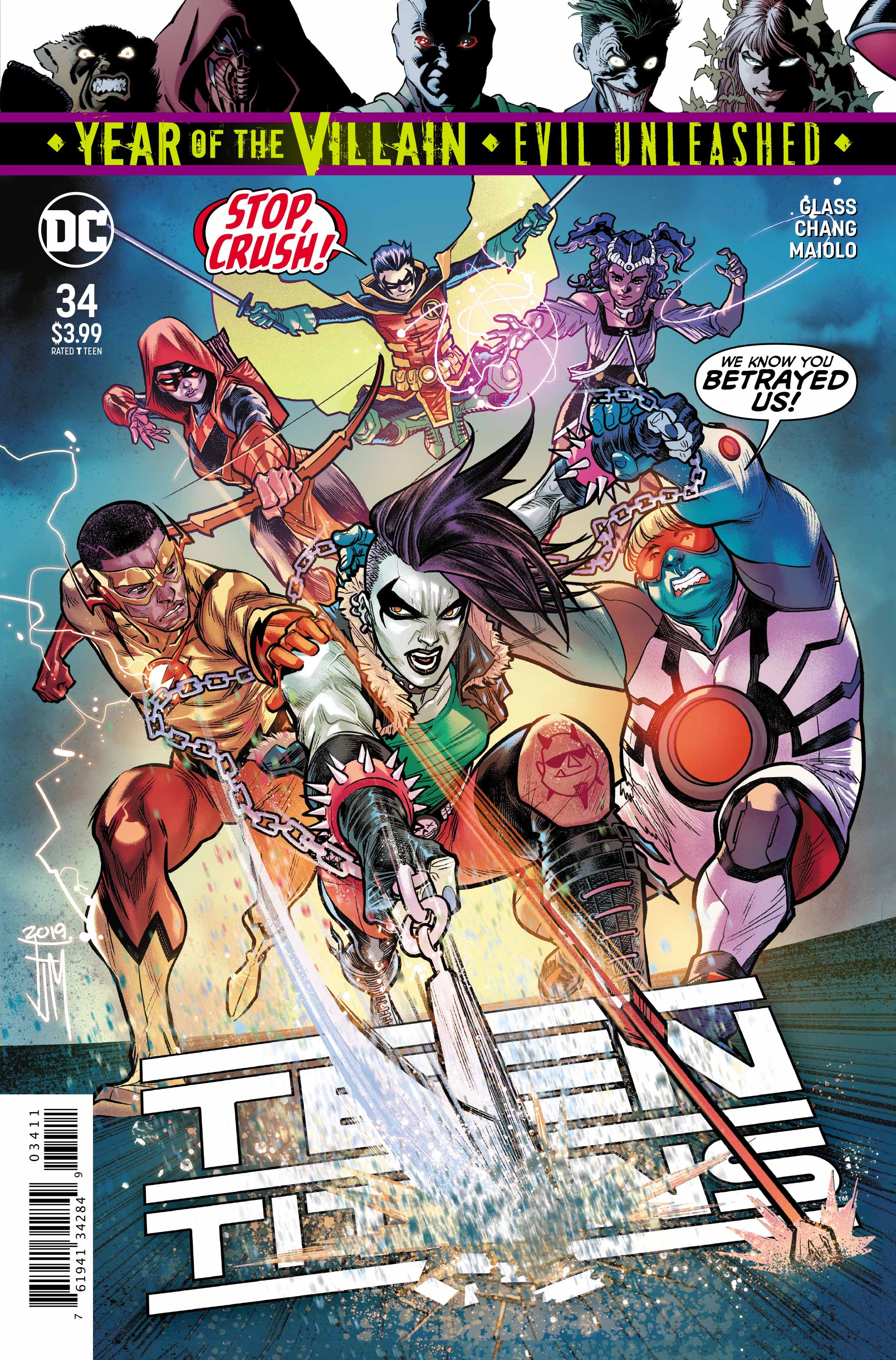 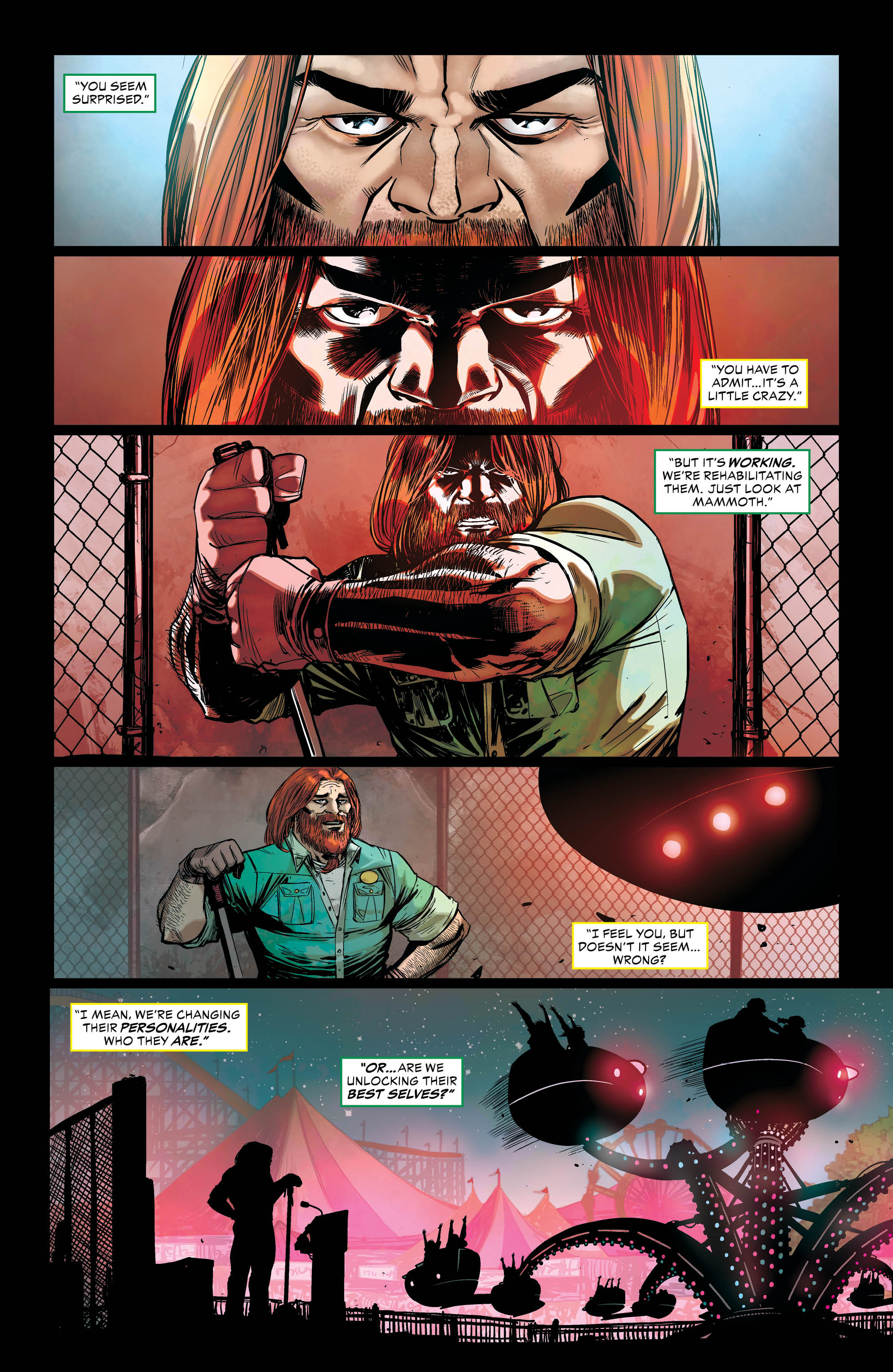 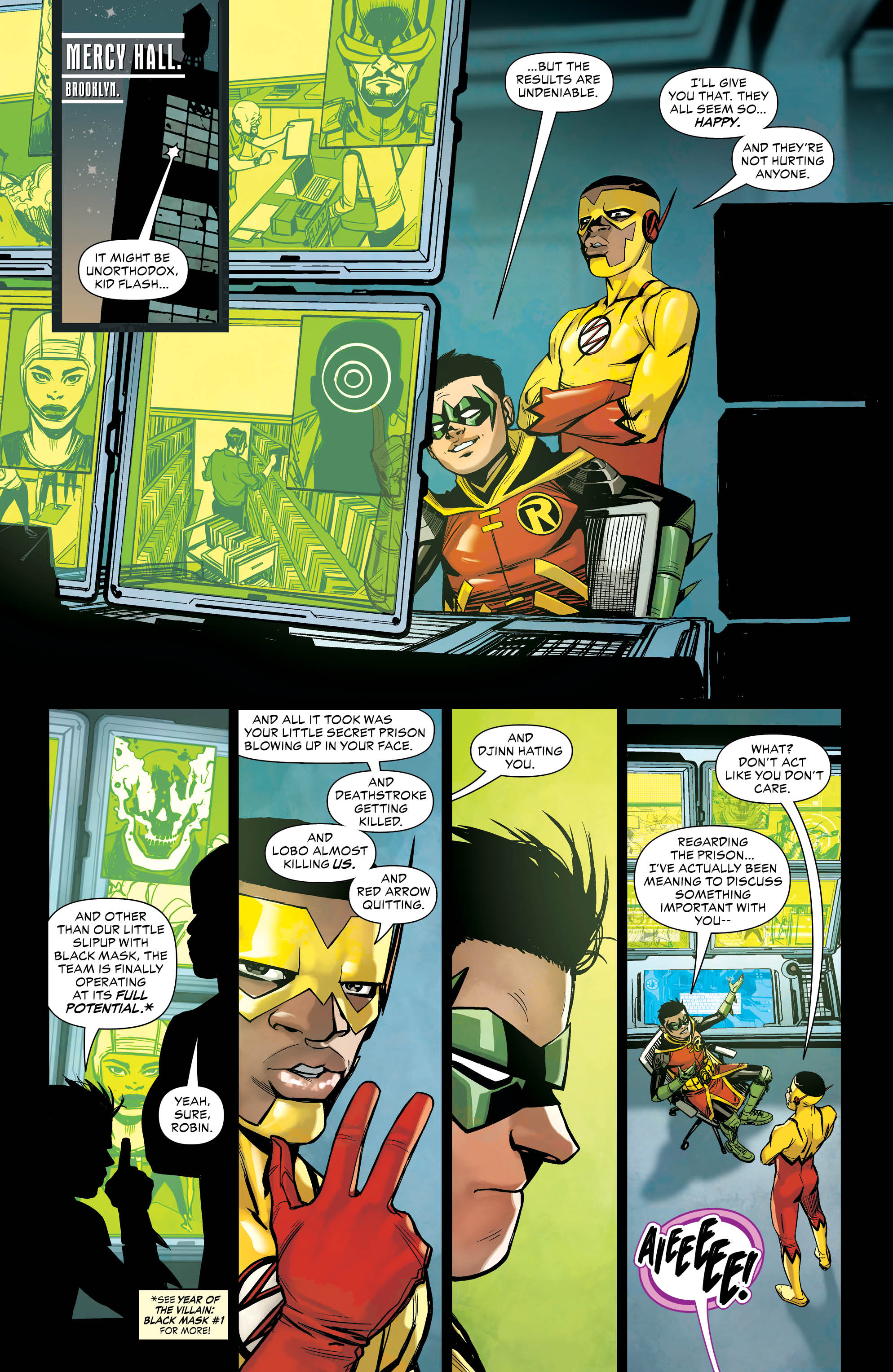 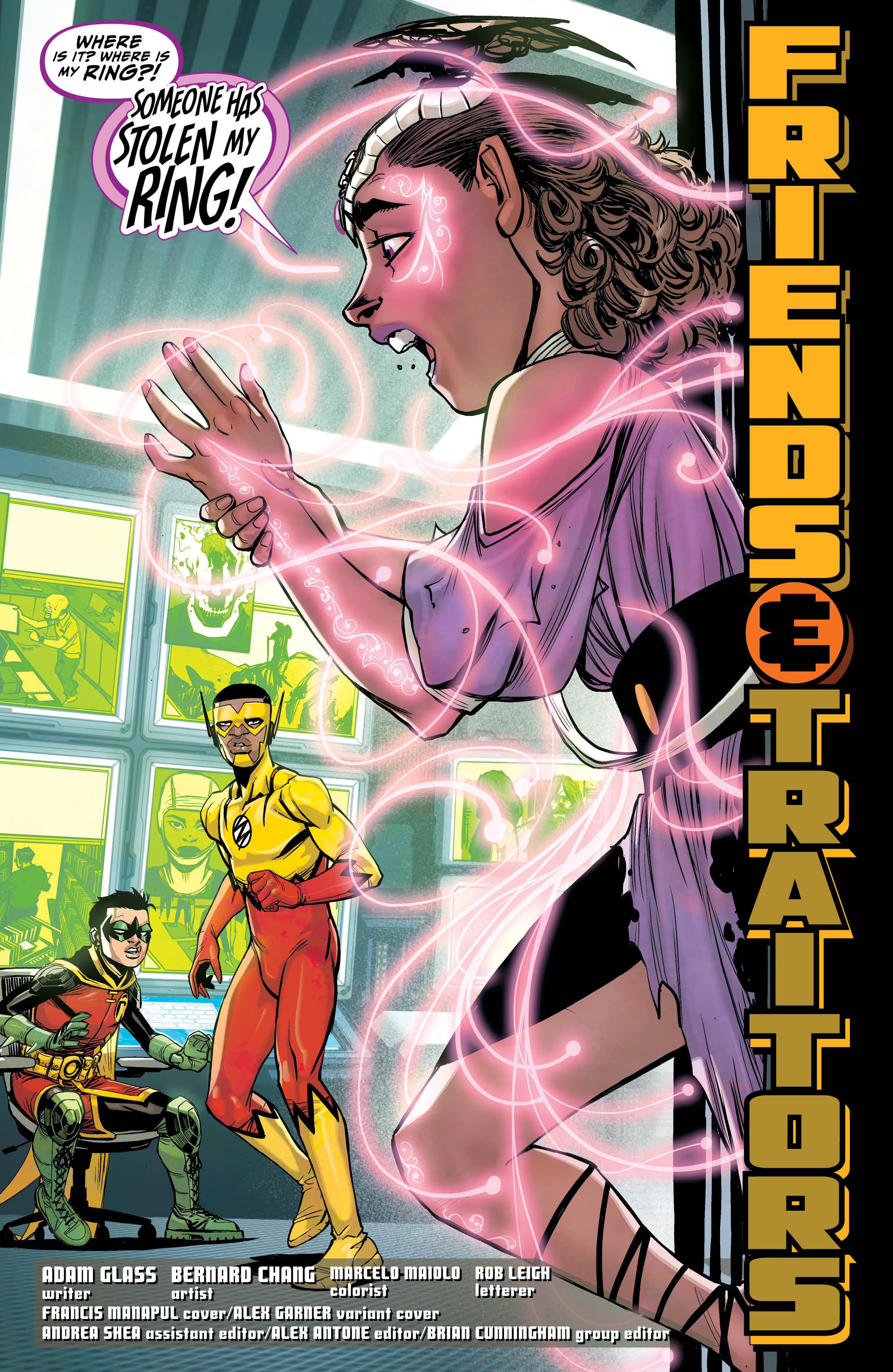 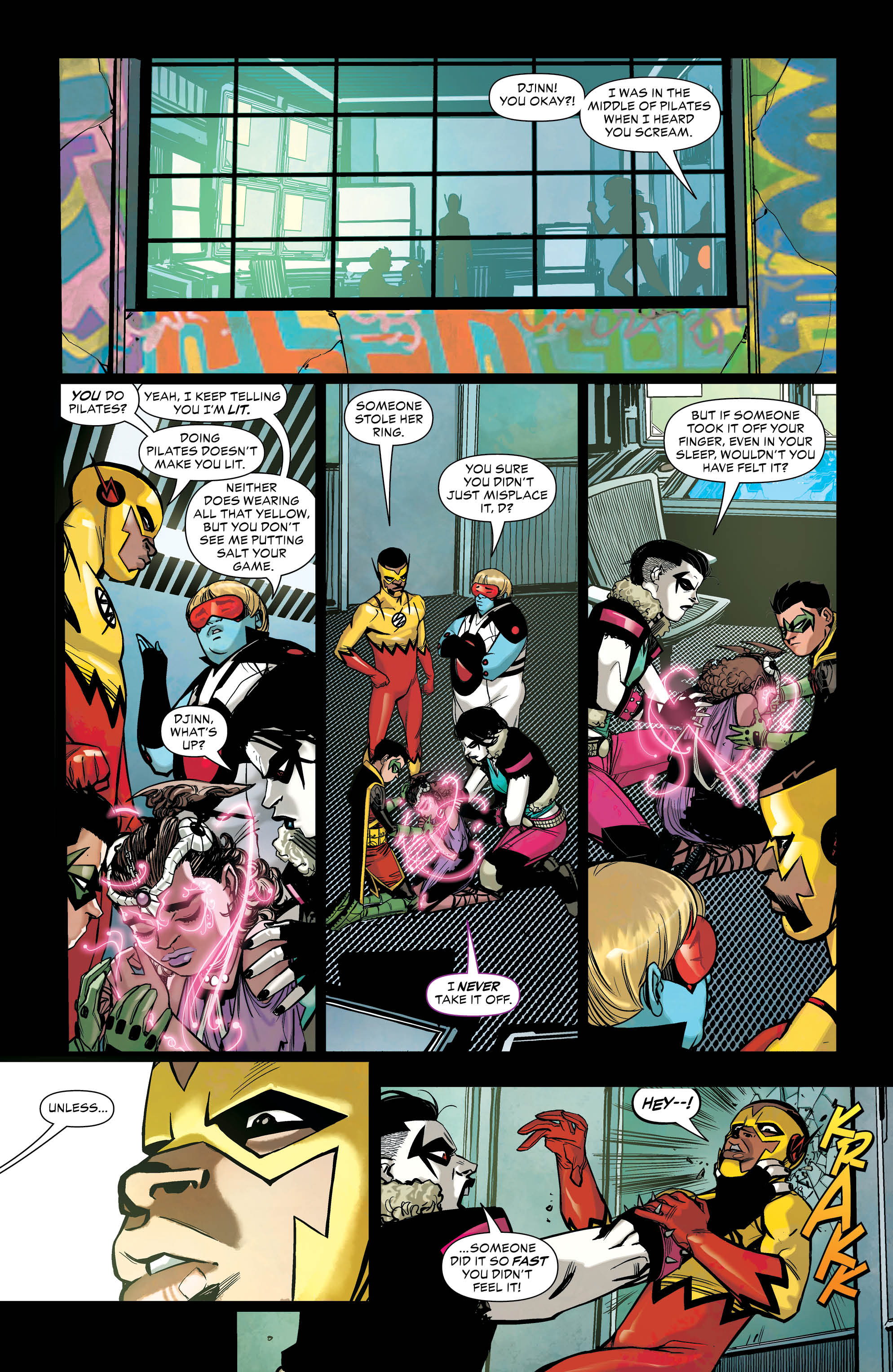 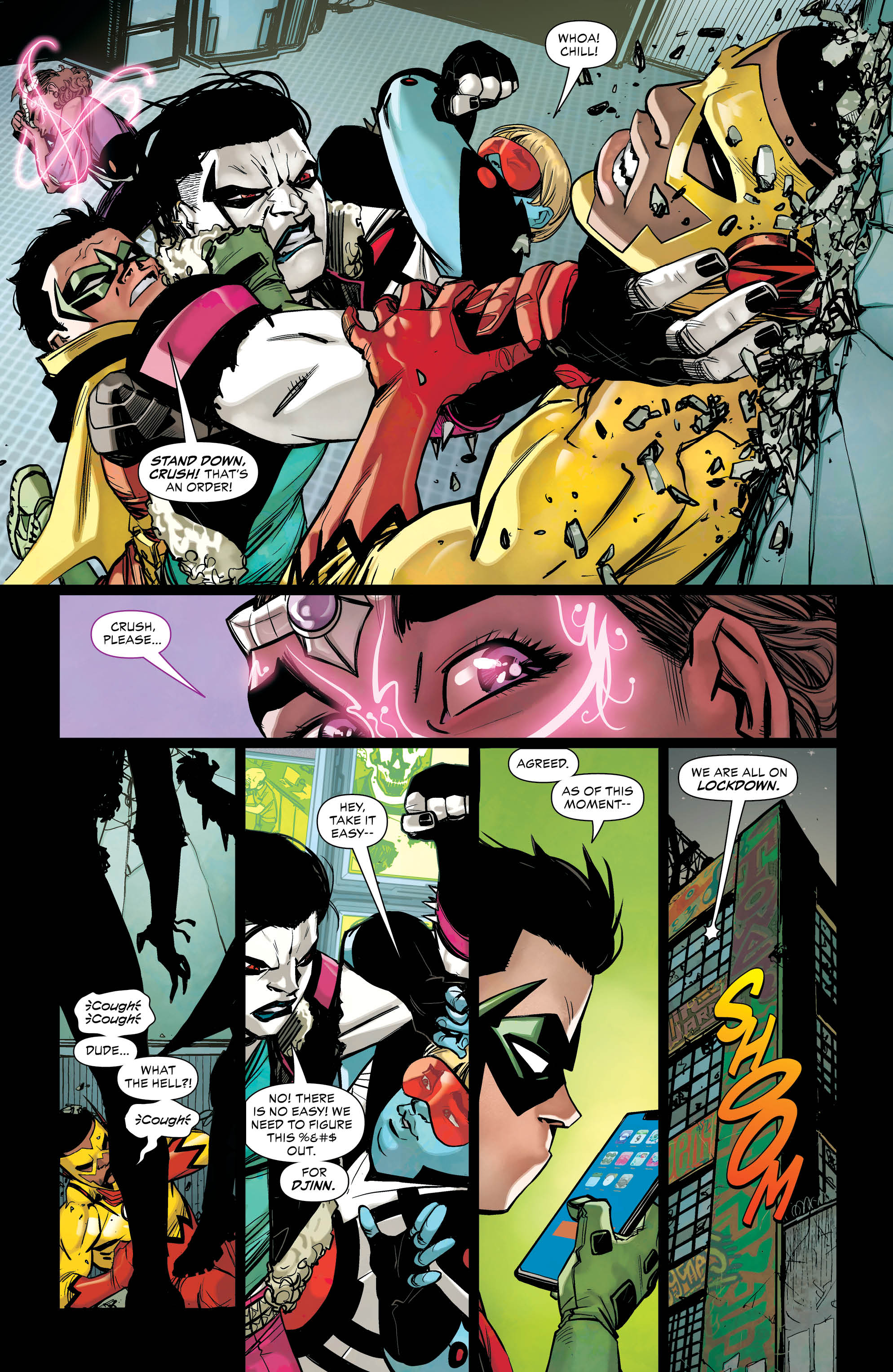 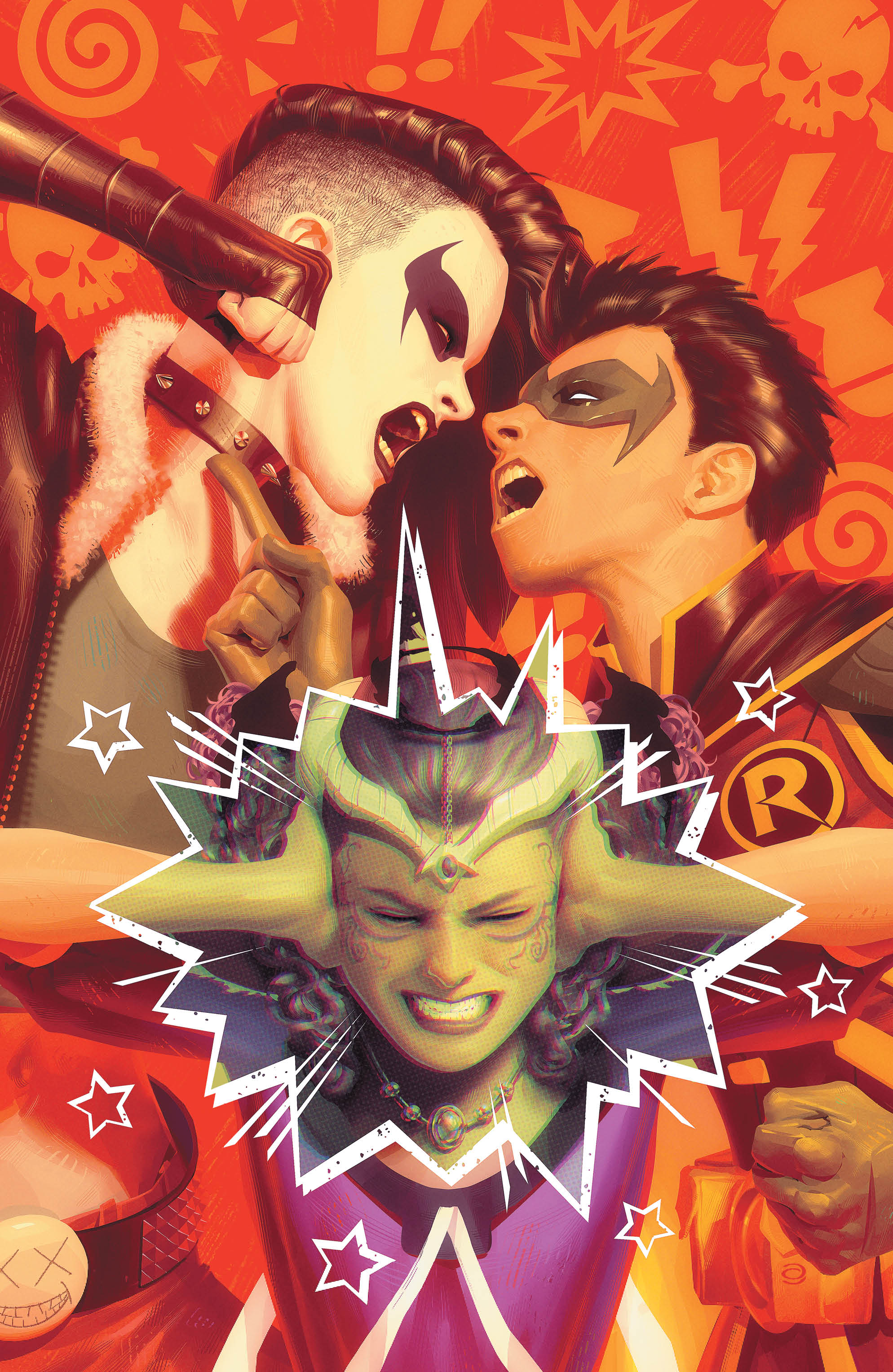 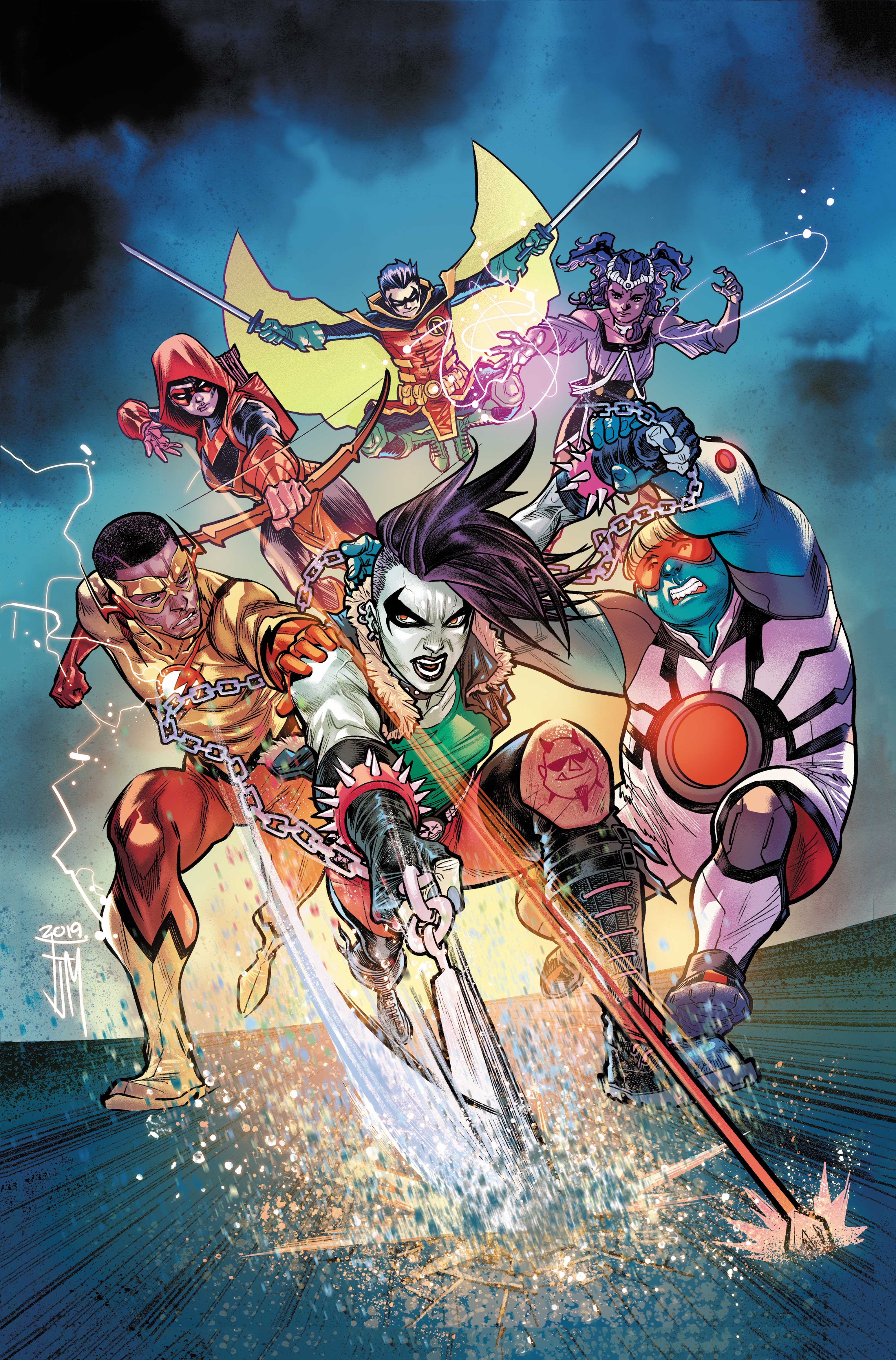 It’s honestly a very clever storyline, however it lacks some of the action that some fans of the series have maybe become accustomed too. I’m fine with that, as I think it’s an interesting plot twist to see a more psychological element thrown in, following the Lobo mayhem of previous issues. The team are still lacking trust in each other; between the secret prison, deathstroke, and then the reprogramming of villains… it’s all a lot for them to process. That lack of trust is making everyone a suspect in the robbery case.

It’s great seeing Bernard back, as his art style flows brilliantly with Adam glass’ writing. Overall it’s a brilliant read, and the lack of action I mentioned pathes the way for a really great detective story. The conclusion to Teen Titans #34 is a punch to the gut that will shock everyone, nobody will have seen this coming.

All in all the team are continuing the phenomenal work that they’ve become known for.