Everyone’s favourite manufacturer of collectibles has unveiled another phenomenal statue. Returning to the Bishoujo statue line for the first time in nine years, Sideshow have announced their new Poison Ivy piece, by Kotobukiya.

The statue is based on a drawing by beloved artist Shunya Yamashita. Poison Ivy is perched atop a botanical monster with a mischievous grin on her face. Her cunning and mysterious personality can also be seen from every angle of this statue. The piece was sculpted by Munchkin in meticulous detail. You won’t be able to take your eyes off of any part of this figure; from the bodysuit that perfectly fits Poison Ivy’s body, to the plant creature below her. 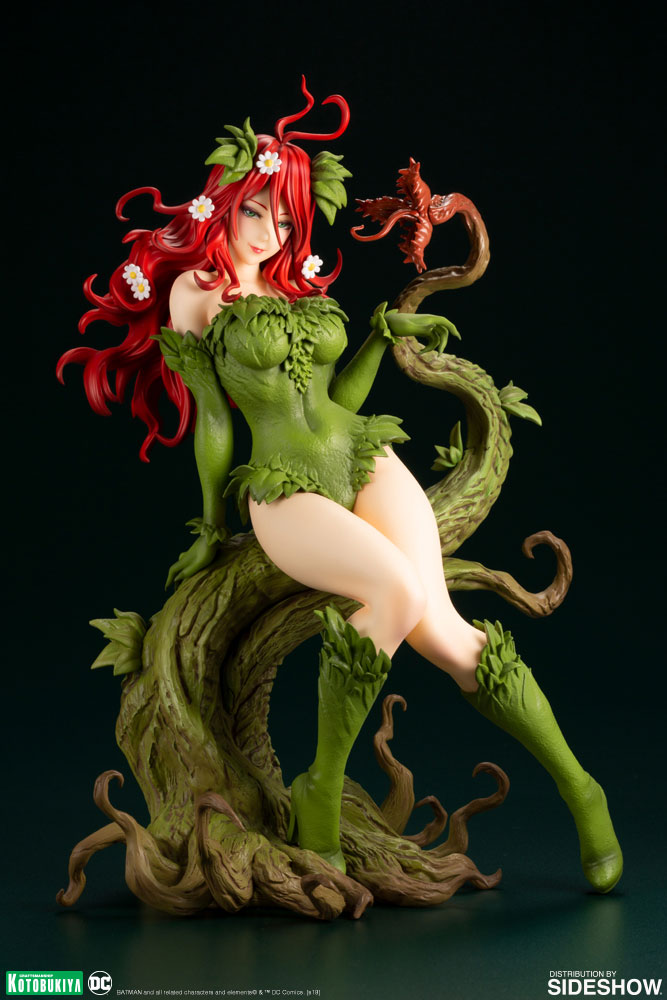 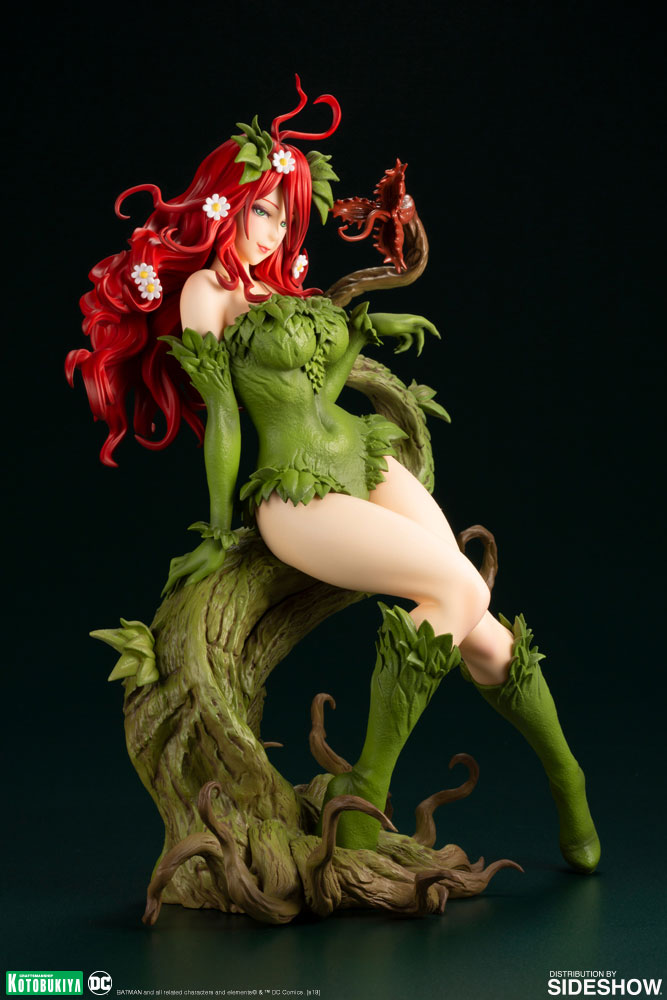 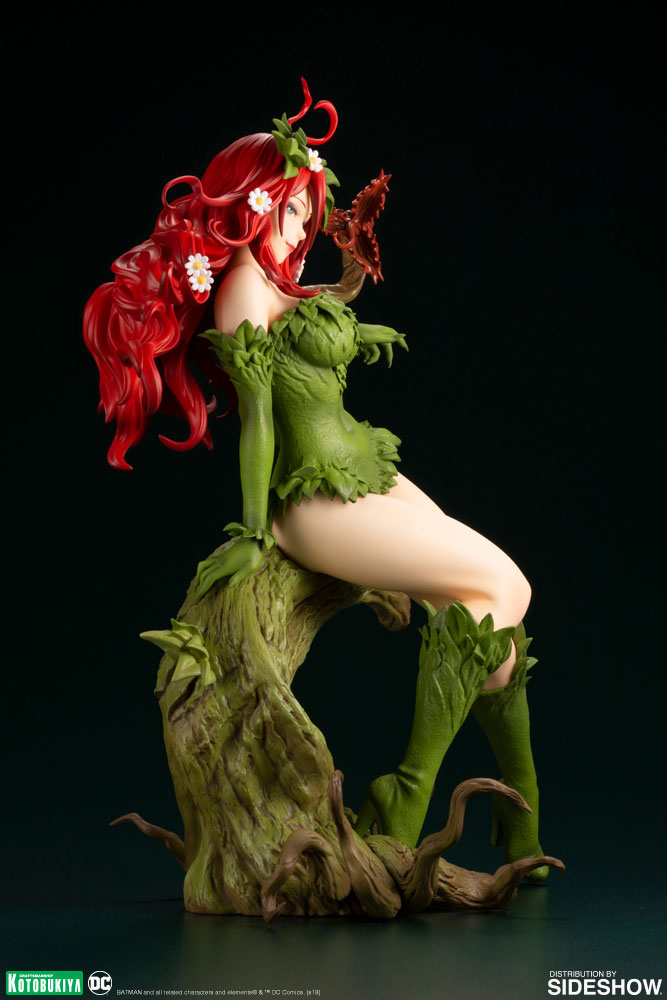 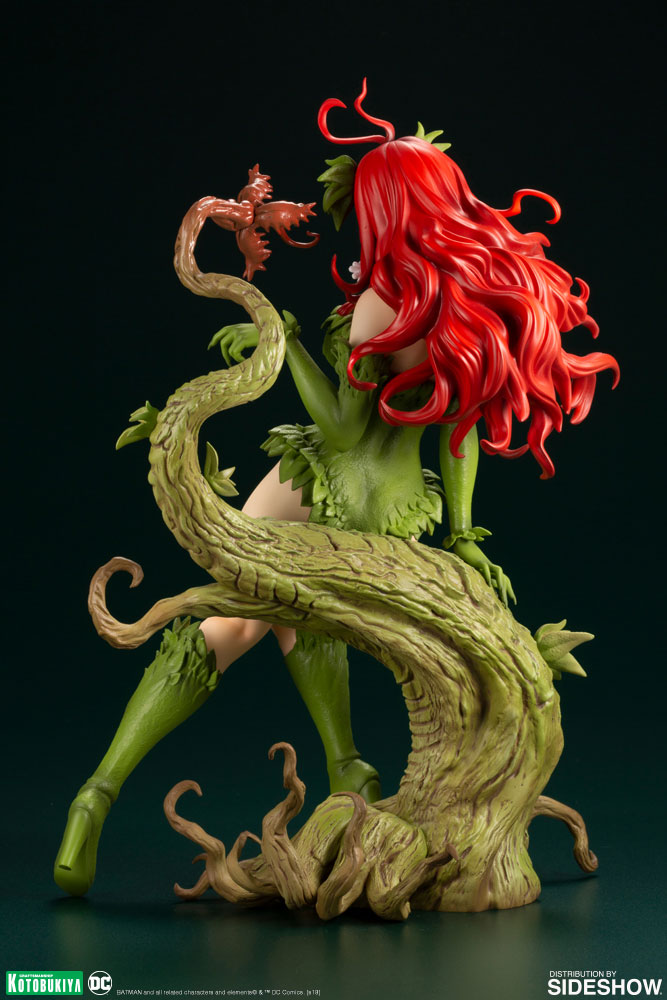 Fans of the Bishoujo series and Ivy alike will all love this statue. The attention to detail matches the incredibly high standards that we expect from Sideshow. Personally it’s like looking a painting, it’s a stunning piece of art.

Poison Ivy is of course famed for her appearances in Batman and other DC comics. She made her debut in Batman #181. Real name Pamela Lillian Isley, sometimes a villain and at other times an anti-hero. Created by Robert Kanigher and Sheldon Moldoff, Ivy is one of the most enduring Batman characters.

If you own the Catwoman and Batwoman statues from tise series, Sideshow announcing Poison Ivy by Kotobukiya must be tempting. Ivy would make a great addition to any collection.

The Kotobukiya Poison Ivy is available for pre-order now, and is expected to ship March-May 2020.

Is this something you’d add to your collection? Have you already pre-ordered? We’d love to hear from you.