Adam West, known for his role as the titular character in the 1960’s Batman television series is being celebrated on September 21st on the third annual Adam West Day, which will be taking place in his home town of Walla Walla.

The celebration takes place every September and has done so since his passing in June 2017. The event takes place on or near his birthday. This year promises to the biggest celebration of his life yet. Mr West would have celebrated his 90th birthday this year and with Bat-Fans celebrating the 80th anniversary of the Batman character, it will be a magical celebration.

Lots of events will happen throughout the day, including:

Opening ceremony
The first performance of the official song for Adam West Day, written and performed by a local musician
Q & A sessions with VIP guests and friends of Mr West
Official lighting of the Bat-Signal
And much more… 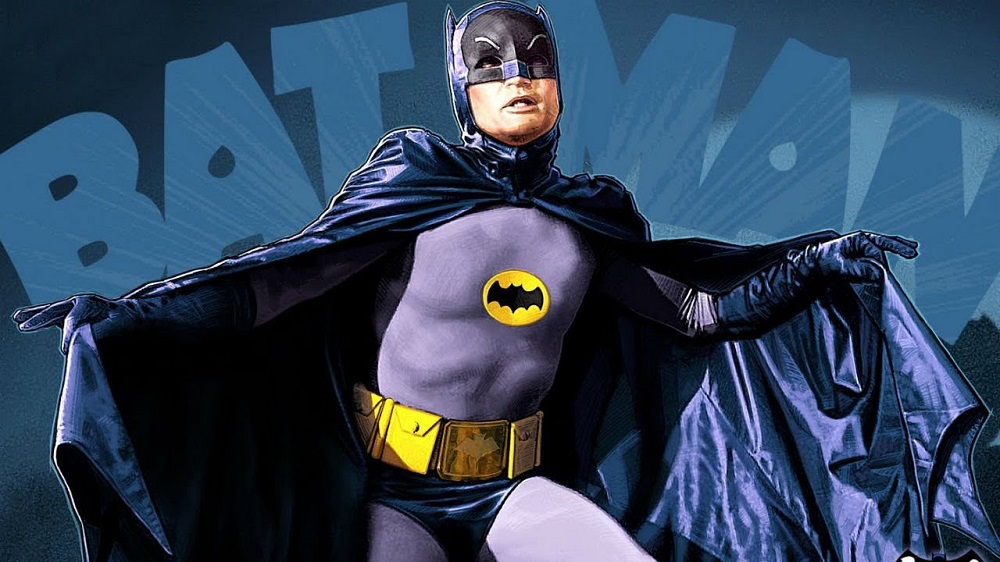 It’s well known that Mr West, even when his career was going from strength to strength, always had his home town in his thoughts. He moved to Walla Walla with his family as a child and during later years, even though he moved away from the city, he returned at various points during his lifetime. The city is very proud of their connection to the actor and the Kirkman House Museum houses a permanent Batman exhibit.

Adam West Day is a tradition that will continue for years to come. The local community has come out each year to celebrate this wonderful event, and they have been joined by Adam West fans that come from near and far to celebrate his life. I had the pleasure of meeting Mr. West — he was a kind man, soft spoken, and he never lost his affection for his hometown. It is a wonderful event that no fan would ever want to miss.

I am a massive fan of Adam West and all he did for the Batman character.  I would love to attend this event one day.