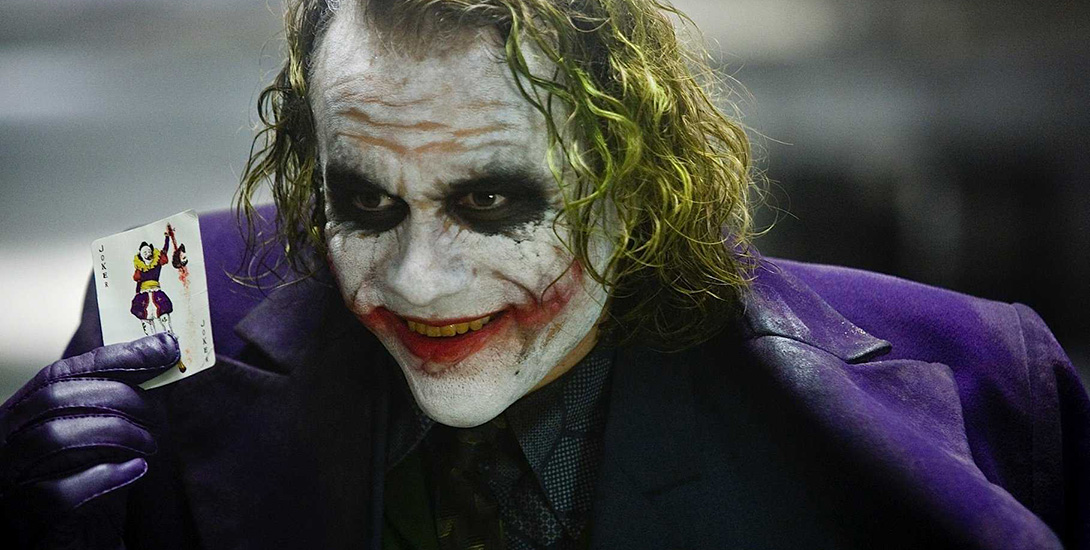 Heath Ledger as The Joker is one of those performances that were just meant to be. Like Gal Gadot as Wonder Woman. Henry Cavill as Superman, there are some performances that go down in history. The Joker is such an iconic character that has had multiple actors take on his persona. Heath Ledger in The Dark Knight is one of the best comic book portrayals we’ve had the pleasure of witnessing on the big screen.

I’m not the only one who thinks so, in fact a large number of Rotten Tomatoes users agree with me. In fact, they’ve named one of his scenes as the top most memorable movie moment in the last 21 years!

The scene that took the win was the introduction of the character. There were however, a tonne of scenes that Rotten Tomatoes could have chosen.

Just goes to show how much of an impact that Ledger’s performance made. It beat out moments from The Matrix, Lord of the Rings and Harry Potter.

An incredible testament to the actor, and the film as a whole really.