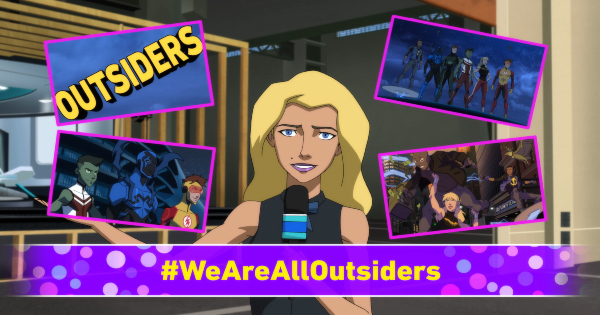 “Your Very Own Stargirl”

Oh man, what an episode to come into. “Early Warning” does exactly what it says on the tin and drops hints for the rest of the season. So much happened in this episode, both in the foreground, and in the background. It’s difficult to even try and emote about what happened, but I’m here to try!

Death plays a big part in this story as two of the Outsiders are attending a funeral, and one of the main characters is told they are dying. On a much happier note, Zatanna’s back! She and the Outsiders are on a mission in Cuba to stop Klarion the Witch Boy. 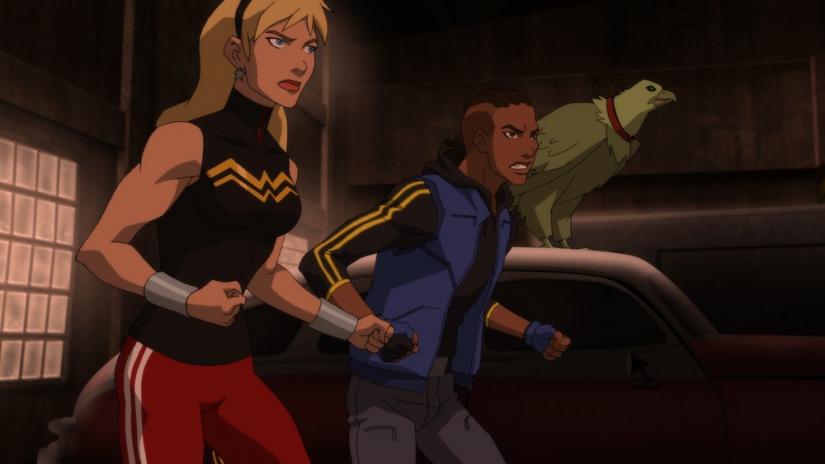 What I absolutely love about Young Justice: Outsiders is how character driven the show is. The narrative and story honestly play second fiddle to the characters and their interactions with each other. For me this is quite possibly the best way to write a show. I mean, the members of The Team have already gone through so much over the last couple of seasons, but now, now these young heroes seem to be going through so much more than the previous groups ever did, and it seems like this is only the beginning.

We still haven’t really figured out, a conclusion as to what the big bads of the season are up to. Plus, now there appears to be some sort of connection between Tara Markov and Deathstroke. Those who know… well let’s leave it as a surprise for the others shall we?

Violet has gone through so much over the last few episodes, and it appears to only be piling up for her. 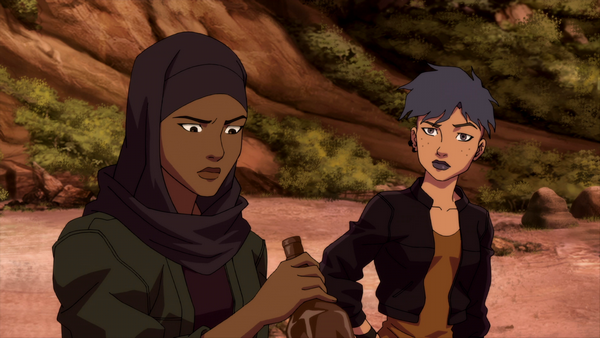 Another stellar episode of Young Justice: Outsiders. “Early Warning” brings us one step closer to the endgame. The episode delivered a fantastic piece of character work, as the Outsiders are dealing with the temporary loss of two of their teammates. Not only that, but both Violet and Tara appear to be going through their own personal turmoils. We also get a lovely moment with Artemis and Tara.

So far, Young Justice: Outsiders has pretty much kept to the core of the other seasons, as one or more members of The Team aren’t happy with the way things are going, so they break off and create their own offshoot. It’s a formula that has worked so far, and it’s working this time too.

I mean, the show said it perfectly this episode, “The Outsiders are more popular than the Justice League”.