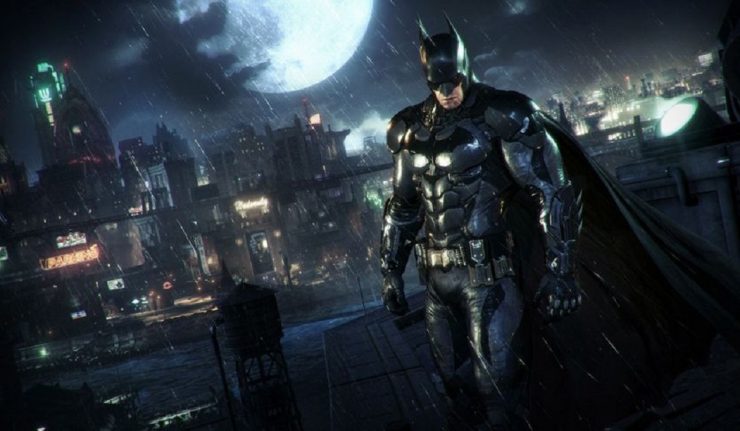 Details of Ben Affleck’s Batman movie have surfaced, revealing that the film was going to be focused on Arkham Asylum.

On the podcast HappySadConfused, director of photography Robert Richardson discussed the aborted film project. When Affleck was set to direct, write, and star in a solo-Batman movie, he imagined Arkham Asylum playing a big role.

Here is Richardson on the script:

I wanted to shoot Batman with [Affleck] ’cause that was the next film we had. There was a script, but not a loved script. There was a lot of work he was doing to it to change it. He was going into the more insanity aspects. He was entering more into the Arkham, he’s going into where everyone was bad… that’s where we were going. I was very interested in that one.

It would have been great for Affleck to focus on Asylum. Undoubtedly, the name has brand recognition thanks to the video games. Arkham is iconic and allows for multiple villains to be used. This news certainly gives some validity to the rumor that Matt Reeves is going to use multiple villains in his movie The Batman.

Shockingly, Arkham has never been the center of any Batman movie to date. It first made an appearance in Batman Forever and its sequel Batman and Robin. There, Arkham was as an over-the-top gothic horror-house. The design was so weird, that it feels completely out-of-place in the rest of the films’ neon-filled, cartoony setting.

Later, Batman Begins featured Arkham more prominently. The design of the asylum was more in-line with Christopher Nolan’s real-world sensibilities. It was presented as a traditional mental hospital combined with older architecture. Ra’s al Ghul’s army subsequently destroyed it. The rest of the Dark Knight films never showed it again.

The idea of Arkham Asylum being the main setting would have been a fun one. Perhaps new-Batman director Matt Reeves can pick up pieces from Affleck’s abandoned script for his film.