How Super-fan Michael E. Uslan Changed the Future of Batman

Last week, Batman ’89 turned 30. Tim Burton’s masterpiece paved the way for all Dark Knight movies since, but this wasn’t always the case. This is how super-fan, Michael E. Uslan, changed the future of Batman.

These days Batman movies, TV shows, games etc are a staple part of the entertainment industry, but prior to 1989, there was a very different attitude towards the Caped Crusader on the big screen. Super-fan and, the producer behind Batman, Michael E. Uslan, was a key force behind changing the perception of Batman with the viewing public.

Uslan had been a comic book fan and Dark Knight fan from a young age, he elaborated on this in a recent interview with CNN

By the time I graduated high school I had over 30,000 comic books that took up my dad’s entire garage — he never got his car in the garage, I went to the first Comic-Con ever held in history, the summer of ’64 in a fleabag hotel in New York City; I was an early member of comic book fandom as it organized. When I was 11 years old, I met Stan Lee for the first time and it was a life-changing experience.

Uslan’s passion continued into adulthood. When studying at Indiana University, he pitched the DC comic book universe as a modern day Pantheon to the Greek and Roman Gods to be taught as a course. Initially discredited by the Dean, once Uslan pointed out the parallels of Moses and Superman’s well known origins, his course was accredited and he became the first college professor of comic books. The course became increasingly popular and Uslan received support from the likes of Stan Lee and DC president Sol Harrison. 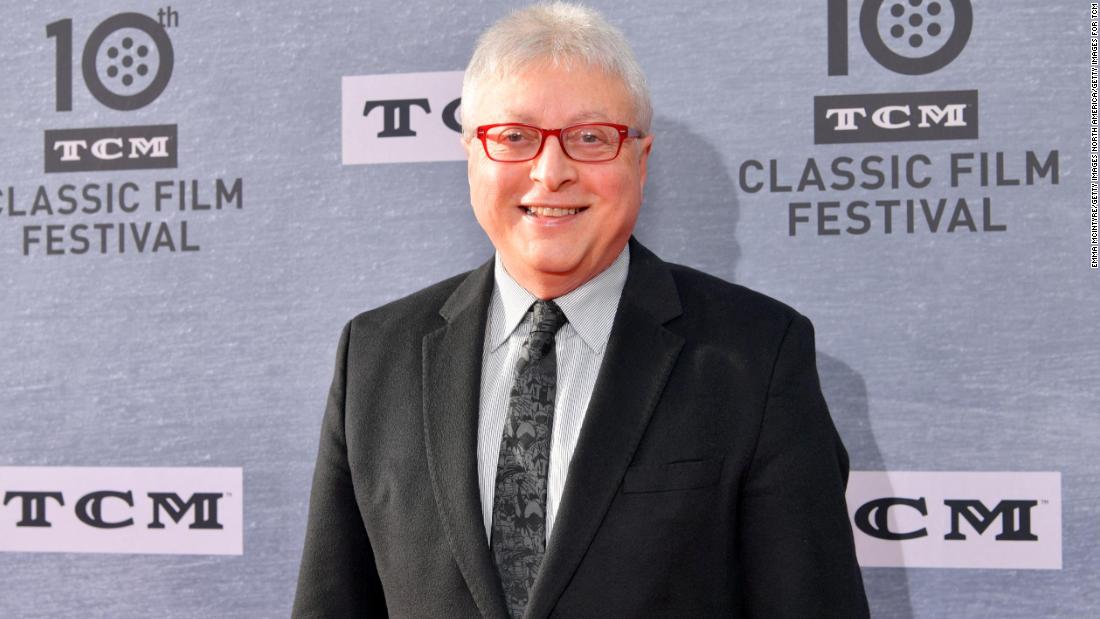 Uslan was soon writing comic books, a dream held since he was 8 years old. Having accomplished his dream, he quickly progressed to another: To rectify the damage done to his beloved Batman by the 1966 series, where the Caped Crusader is portrayed by Adam West.

As a hardcore fanboy who really knew the whole history of Batman, this was not the true Batman. This was not the creature of the night stalking disturbed criminals in the shadows. I realized they were making fun of Batman. It was being done as a comedy, and the world was laughing at Batman. I made a vow, like Bruce Wayne once made a vow: ‘Somehow, someday I will show the world the true Batman and attempt to eliminate from the collective consciousness of the world culture these new words, ‘Pow! Zap! and Wham!’

By the 1970s, legendary comics writer Dennis O’Neil and artist Neal Adams had returned to the moodier, darker tone that co-creator Bob Kane and Bill Finger’s earliest Batman stories had embodied. This was how fans and creators were able to remove the bad taste left following the TV series, which had been hugely popular albeit briefly.
Now working in the film industry, Uslan approached DC’s Harrison with a new pitch: “I want to buy the rights to Batman, and I want to make a dark and serious Batman movie and show the world the true Batman.” Harrison urged him to reconsider. “‘The brand is as dead as a dodo,'” Uslan remembers being told, “He said to me, ‘Michael, nobody’s interested in Batman anymore.'”
But Uslan never lost sight of his dream, teaming in 1979 with the esteemed former MGM exec Benjamin Melniker to purchase and peddle the film and television rights.

I was turned down by every studio and every mini-major, they told me basically it was the worst idea they ever heard, that I was crazy. You can’t do serious comic book movies. You can’t do dark superheroes. You can’t make a movie out of an old television series. It’s never been done.

Writer-artist Frank Miller’s 1985 landmark Batman miniseries The Dark Knight Returns provided a boost to Uslan’s argument that the hero could thrive in the darkest, grittiest and most psychologically complex of storylines, to widespread, mainstream attention.

What it did was it convinced both Hollywood and the general public that comic books were maturing and growing up and were no longer just for little kids, that change in perception was critically important to this movie getting up, and then an atmosphere of acceptance for it.

Enter up-and-coming filmmaker named Tim Burton, known for his imaginative, edgy visual sense and affection for freakish characters. Burton was the one who realised the full potential.

He had the vision, He knew how to do the world’s first revolutionary, dark, serious comic book superhero movie. He said to me, “This movie, if we’re going to do it this way and not get unintentional laughs from the audience, is not about Batman. It’s got to be about Bruce Wayne. We have to show a Bruce Wayne so obsessed and driven to the point of being psychotic that audiences will go, oh yeah, that’s a guy who would get dressed up as a bat and go out and do that.” It was critical to the whole suspension of disbelief. Then he said “Gotham City has to be the third most important character of this movie, from the opening frames of the movie, we have to convince audiences that Gotham City is real, because that’s the only way they’ll accept a guy like Batman and the Joker seriously.” He was absolutely right about it.

Following this breakthrough, Academy Award winner Jack Nicholson signed on as Joker. Michael Keaton was cast as Batman, something that caused a stir amongst Bat-fans. Music legend Prince was brought on board to provide a soundtrack whilst Danny Elfman added the much-needed dark moody score to the movie.
The film was a hit, it boosted comic sales, launched a huge toy and merchandise empire and paved the way for the future of Batman in film. All thanks to super-fan Michael E. Uslan whose name still graces every Batman production to this day.