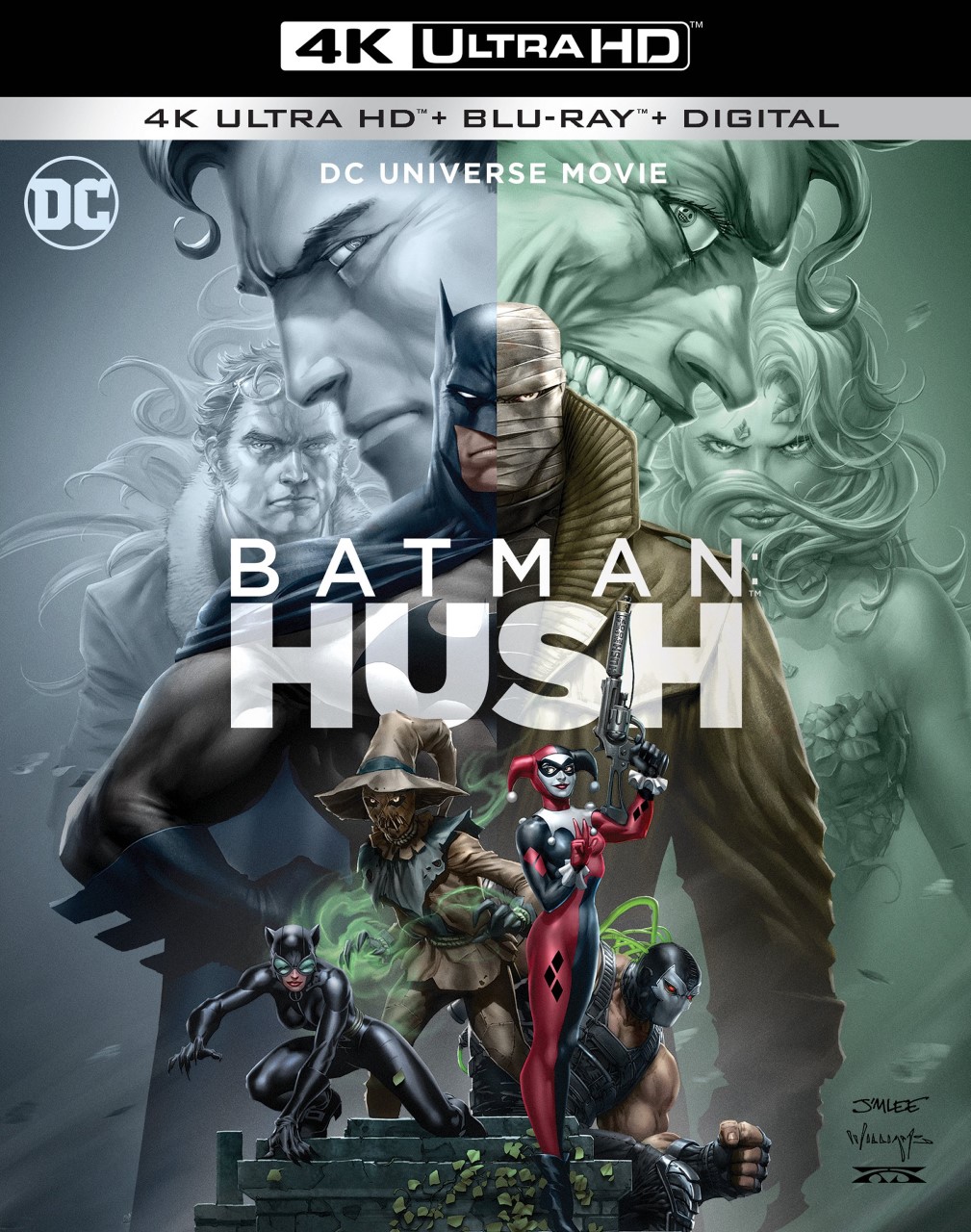 One of the greatest Batman stories ever, Batman: Hush is getting the DC Animated Movies treatment! The 2003 epic, spawned by the legendary Jeph Loeb and Jim Lee, is one the most beloved Dark Knight stories ever, introducing the sinister Hush to the DC universe.

Batman: Love in Time of War (Featurette)– Dangerous. Seductive. Villain. Hero. This is the story of Selina Kyle and the relationship she has forged with the world’s greatest detective.

From the DC Vault –The Batman/Superman Hour: “The Underworld Underground Caper””

From the DC Vault – The Batman/Superman Hour: “Partners in Peril”

Destined to be a sure fire hit, please give your thoughts in our comments section below.