That’s right, we have a brand new Batman vs. Teenage Mutant Ninja Turtles clip and images for the Warner Bros Animation movie being released today! The movie is now available on digital platforms and will be available on 4K Ultra HD and Blu-ray on June 4th.

We’ve had some epic team ups before: Batman & Robin, Batman & Superman, Batman & Joel Schu… no, sorry. I can’t go through with that last one. Now we have Batman vs. TMNT!

Batman vs. Teenage Mutant Ninja Turtles finds Gotham City reaching new levels of danger when Shredder joins forces with Ra’s al Ghul to enact a nefarious plan – leading to the team-up of the Dark Knight and the Turtles to combat the combined might of the Foot Clan and League of Assassins! 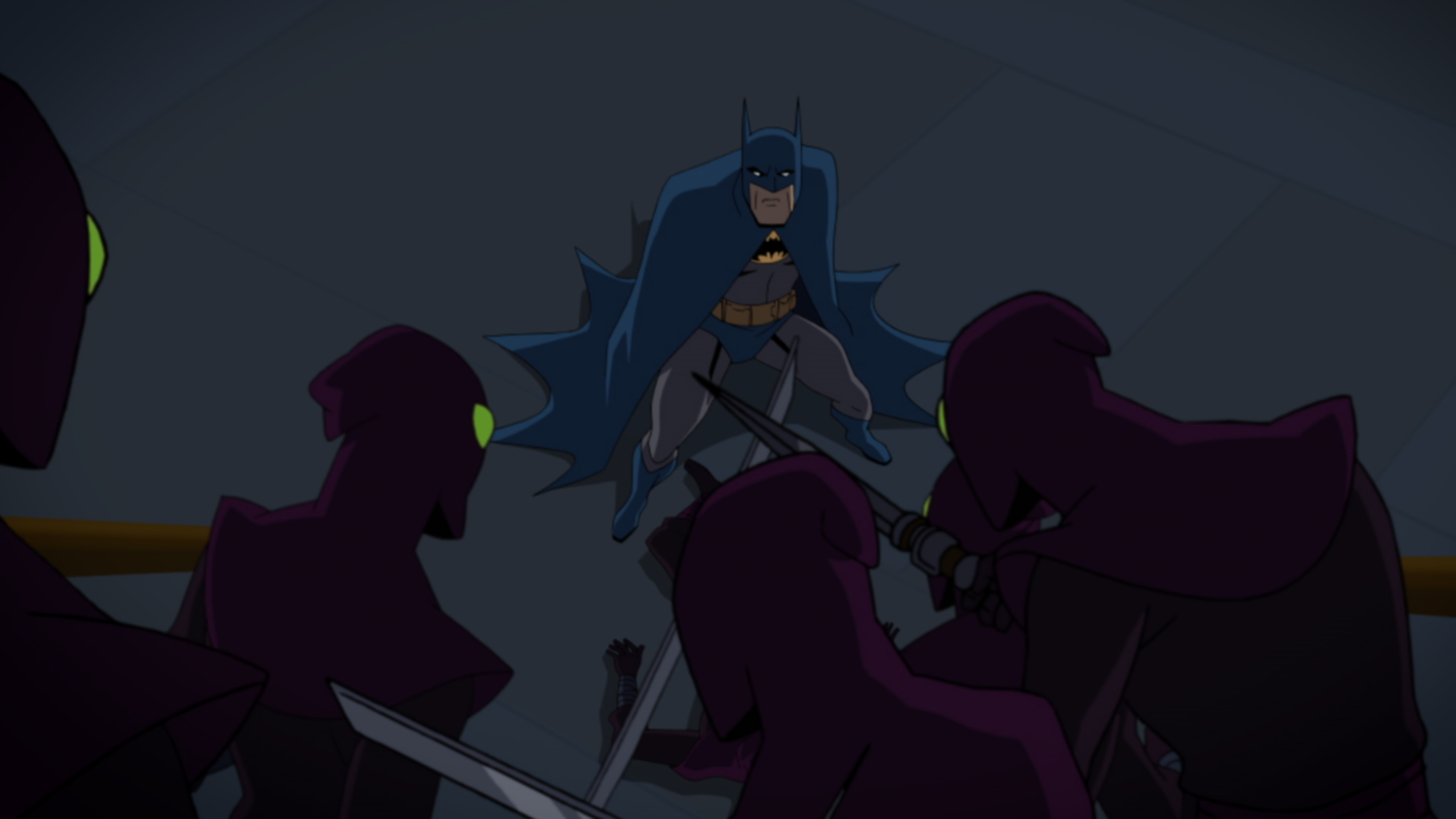 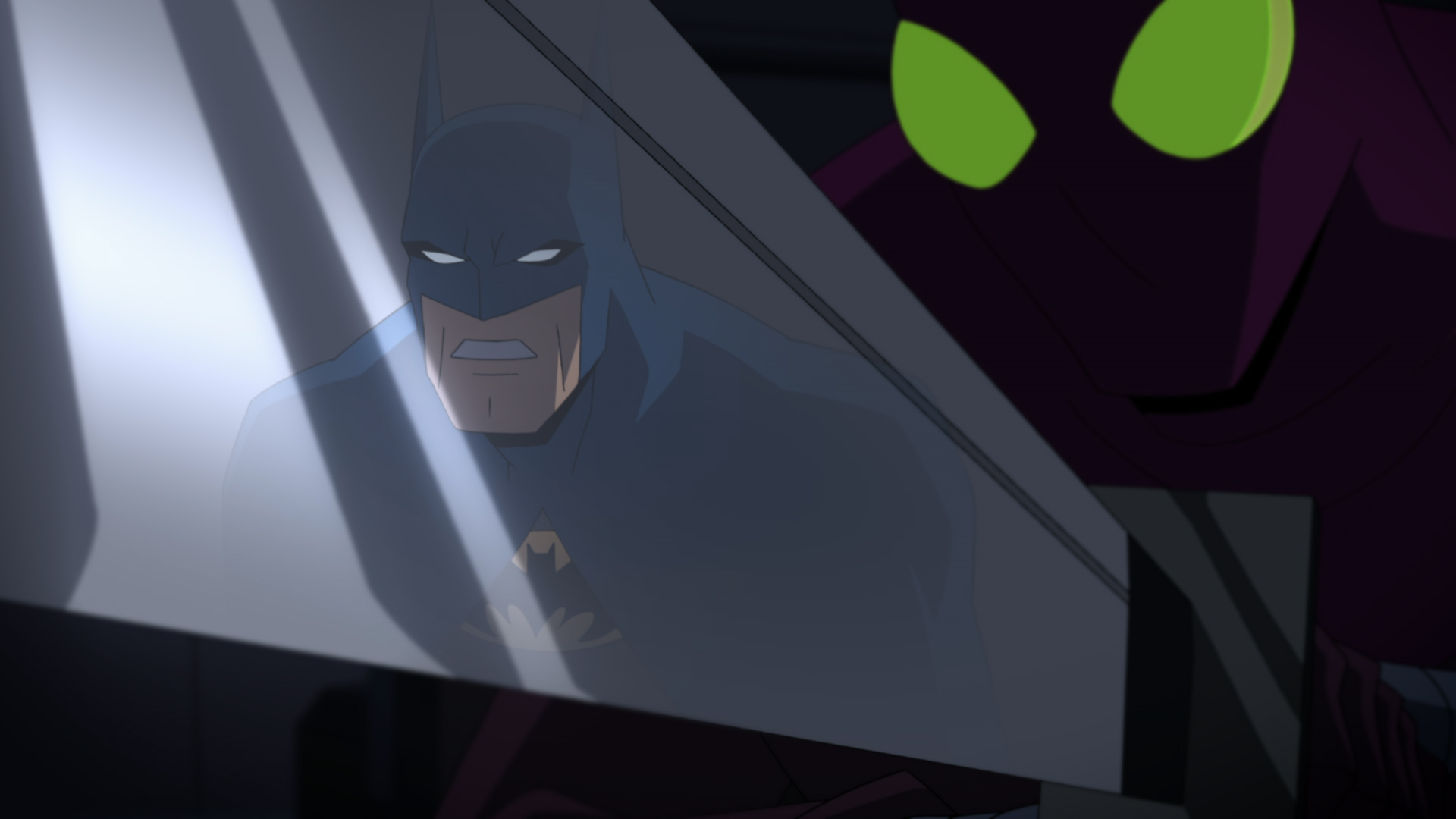 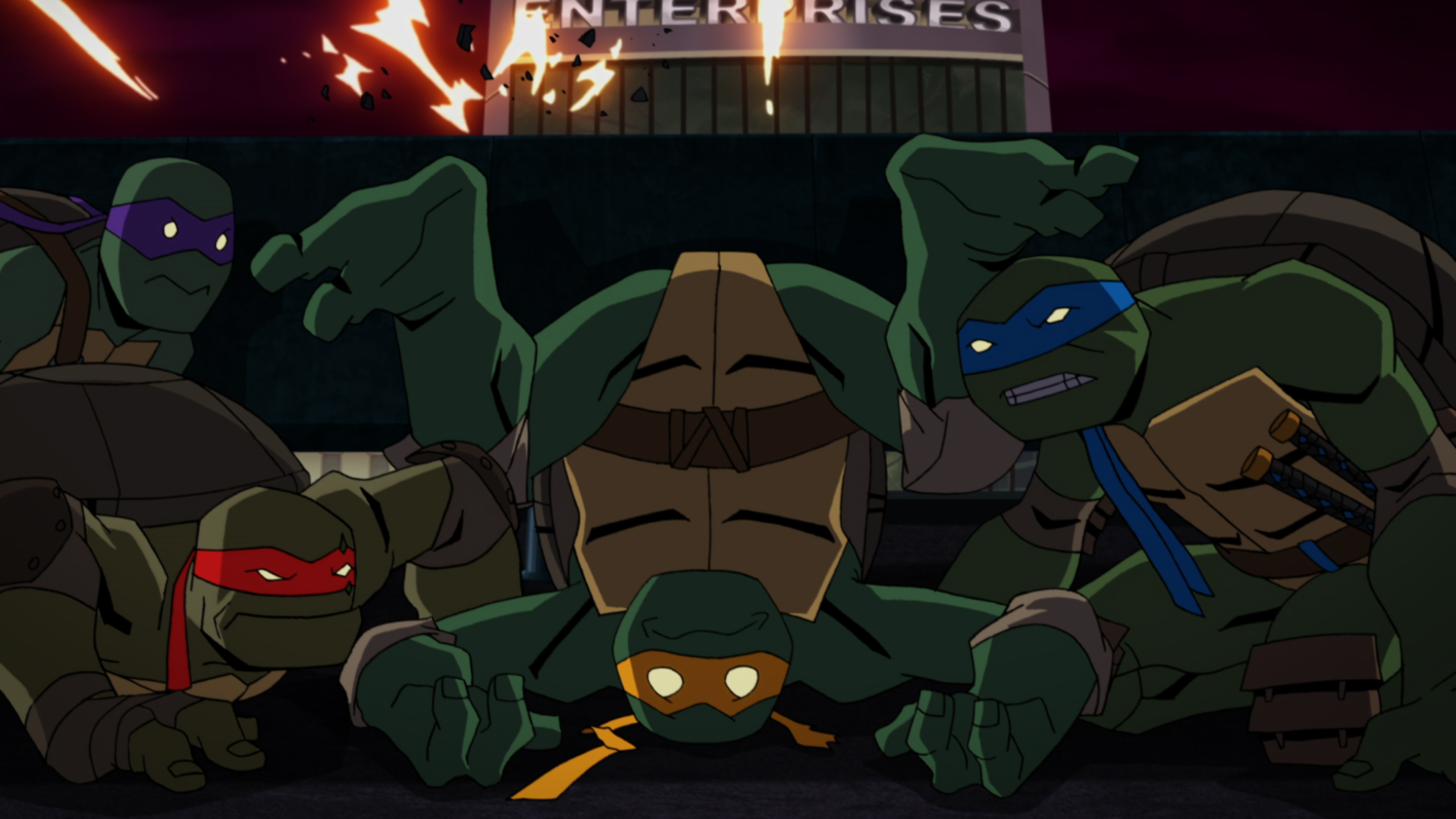 The clip finds the Foot Clan invading Wayne Enterprises to steal some valuable technology … only to find Batman waiting for them. Batman is voiced by Troy Baker (Batman: Arkham Origins, The Last of Us) , who is also providing the voice of Joker — making Baker the first actor to ever play both roles in the same film.

What do you think? Will you be picking up a copy of Batman vs. Teenage Mutant Ninja Turtles? Let us know.