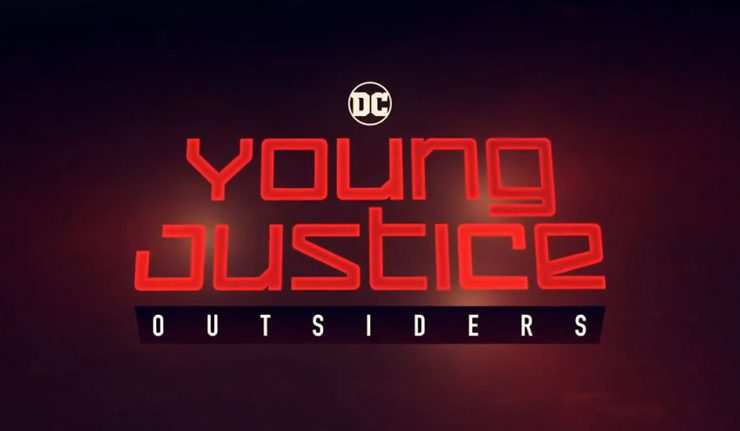 In January of this year, fans of Young Justice were finally rewarded for their patience. After six long and difficult years, DC Universe aired the first 13 episodes of Young Justice: Outsiders. For me, it was such an emotional moment to be reunited with these characters we’ve actually seen grow and develop since 2010. Just as expected, the crew didn’t miss a beat, churning out the dozen plus wonderful episodes that comprised the first half of season 3.

Since then, the show has been on a break as most network TV shows tend to. The next set of episodes will not premiere until July, but at least we’ve got some news that there shouldn’t be any further delays. Greg Weisman, the developer, showrunner, and one of the writers of the show released some very good news via Twitter.

And that’s a wrap! All 26 episodes of #YoungJusticeOutsiders are in the can! Thanks to @BrandonVietti, our cast & crew, & our amazing fans!

Season 3 has wrapped! It seems like a very smooth, deliberate production which bodes very well. Even after a six-year break, this crew got back together and created something equally as wonderful as their first two seasons. Not only did they reunite us with the same characters that some of us grew up with, we were treated to a very familiar setting from season 1. What made the first run so memorable was the intimate focus on creating a family with a disparate band of heroes. Season 3 beautifully juggles our old team, while developing a new family or as Forager puts it: a “Hive.”

At this point, my faith in this production team is solid. I know the second half of season 3 is going to be fantastic and I cannot wait!

The second half of Young Justice: Outsiders hits DC Universe on July 2, 2019.