American senator and life-long Batman fan Patrick Leahy has opened up about his love for the Dark Knight.

Leahy is not only a sitting US senator, but also wrote the foreword for the Detective Comics: 80 Years of Batman: Deluxe Edition hardcover book. The collection- similar to the recent Action Comics #1000: Deluxe Edition- reprints a series of stories from Batman’s 80 year run.

Leahy recounts how he “Couldn’t resist the opportunity to write” for it. 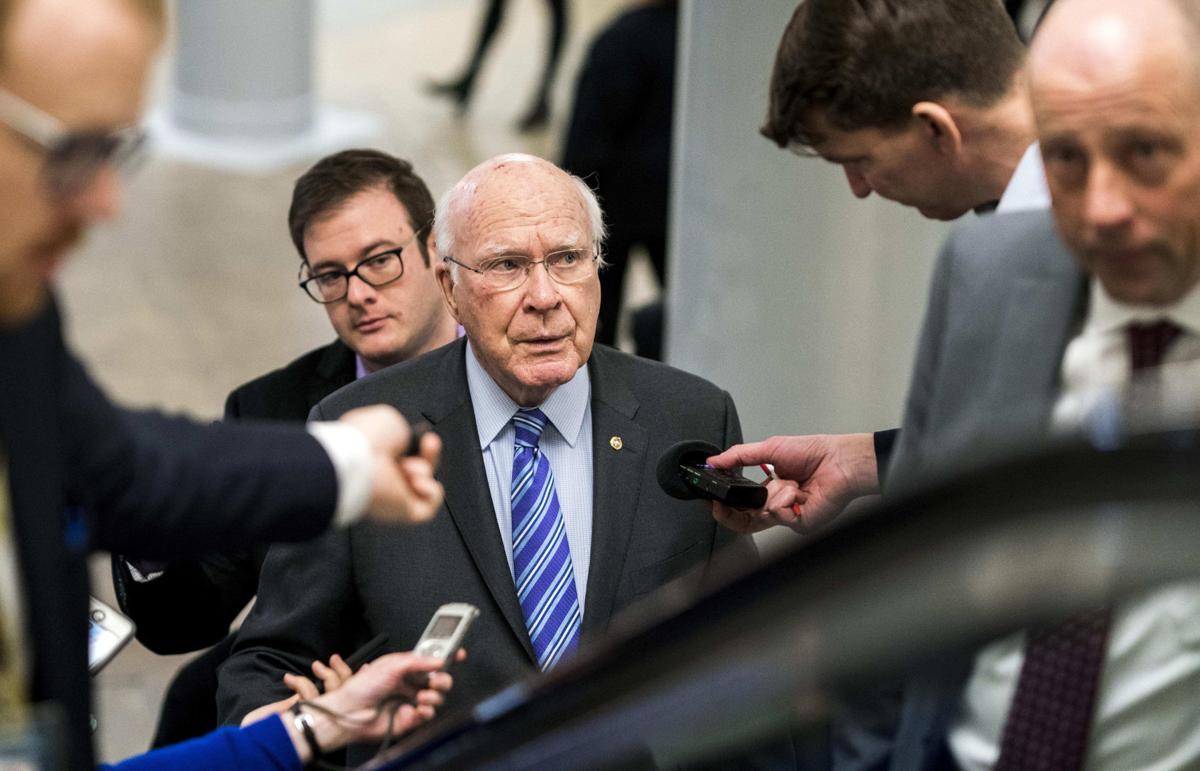 Senator Leahy is actually the closest thing to DC’s version of a Stan Lee movie cameo. He actually made cameos in the past six movies starring Batman. Most recently he played Senator Purrington in Batman V Superman: Dawn of Justice.

The most memorable cameo was Leahy playing the old man who stood up to Heather Ledger’s Joker from The Dark Knight. Leahy stated that film appearance to be his favorite. On the film set, Ledger’s Joker genuinely creeped Leahy out when he growled, “I hated my father.” Leahy confessed that he, “Was scared. It wasn’t acting.”

Leahy On Why Batman is the Best

Growing up, Leahy remembered being surrounded by his friends who were Superman fans. The Senator was in the minority who liked Batman, as weird as it is to hear that today. Yet, Leahy found something enduring about a hero who needed to build himself up on his own willpower.

Here’s a guy who had to out-think people. He couldn’t just see through walls or jump over a building… he has ranged between avenging angel and vigilante, but he is (always) trying to do the right thing.

Interestingly, Batman even helped Leahy stop real-life crises too. In 1996, the politician wrote an introduction to the special Batman: Death of Innocents: The Horror of Landmines comic. From there, Leahy distributed copies on every senator’s desk, which helped the Senate pass an anti-landmine legislation.

I also had put a copy on every senator’s desk on the day the Senate voted on my legislation to ban U.S. exports of anti-personnel landmines. It passed unanimously.

All in all, it’s pretty dang cool that Batman helped pass bi-partisan legislation, something of a small miracle in current-day American politics.

Senator Leahy currently represents the state of Vermont in the US Senate.