According to rumor and innuendo, Viola Davis is set to reprise her role as Amanda Waller in The Suicide Squad. James Gunn’s alleged soft reboot of the series will seemingly not feature many of the cast from David Ayer’s 2016 original instalment. Indeed, it would seem that Will Smith will not be reprising his role of Deadshot, nor will most others. Sources are, however, alleging that Davis will in be back as Waller, giving the film some much needed continuity to what has come before.

The nature of Task Force X means that the line up is interchangeable, but Waller has always been the woman in charge. Expendable crooks come and go, but The Wall is always pulling their strings, serving her own agenda. To keep the character on board is a must. Davis’ performance in the first film rightly earned plenty of plaudits, as she got the character’s personality spot on. It would be a real shame to recast the role at this stage, with little or no benefit to be gained. 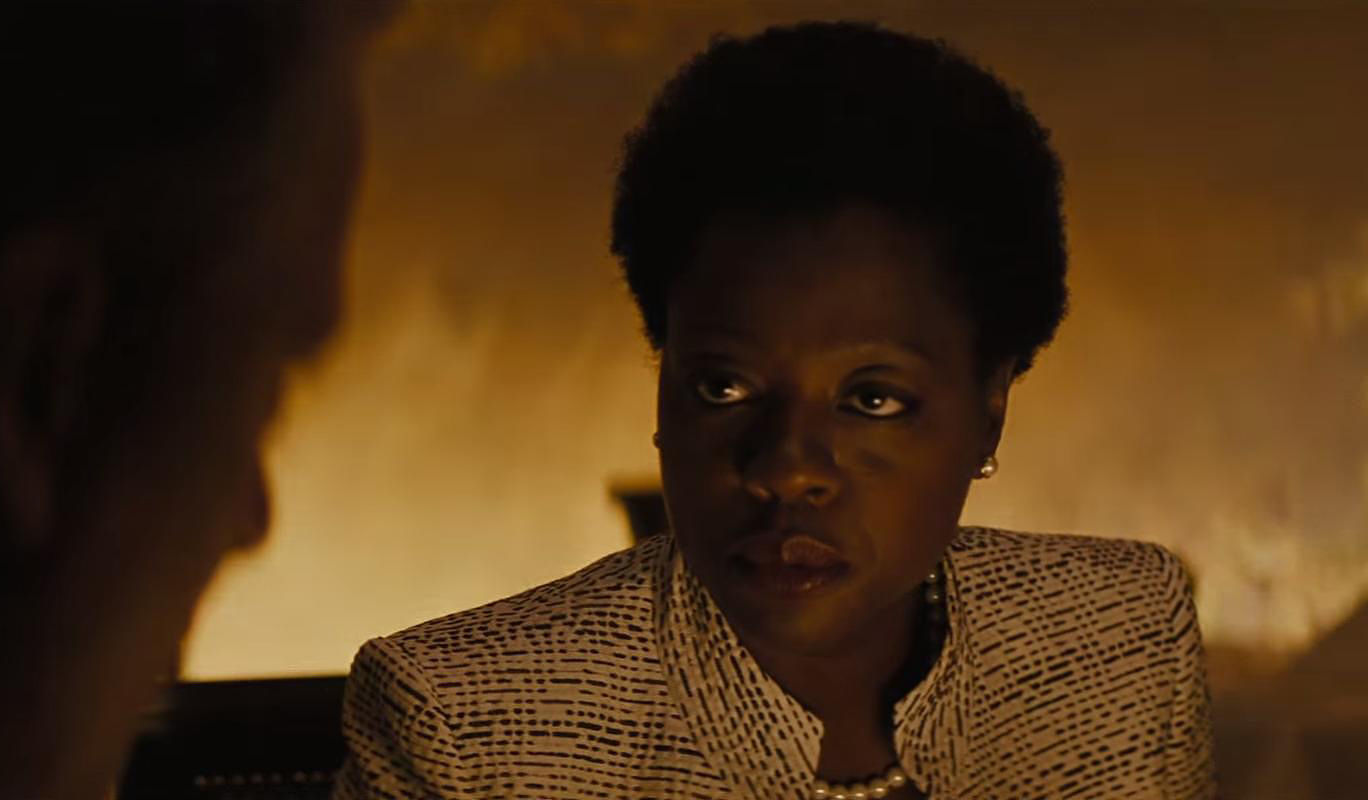 Whilst it must be stressed that at this point this is an unsubstantiated rumor and is not confirmed, it is very encouraging news. Warner Bros are letting Gunn put his own spin on the franchise, which is a wise choice, but throwing everything out from Ayer’s movie would be a mistake.

We can all await an official announcement, along with casting details of several other principal characters before speculating on Gunn’s intended direction.

Who would you like to see cast as other key Squad members? If Viola Davis is out, who should play Waller? Feel free to leave your selections in the comments below.