News has broken that Will Smith, aka Deadshot, will no longer be appearing in the Suicide Squad sequel.

Arguably the film’s biggest star, Smith is believed to have departed due to scheduling conflicts. However, the decision was made on amicable terms between the actor and the studio. 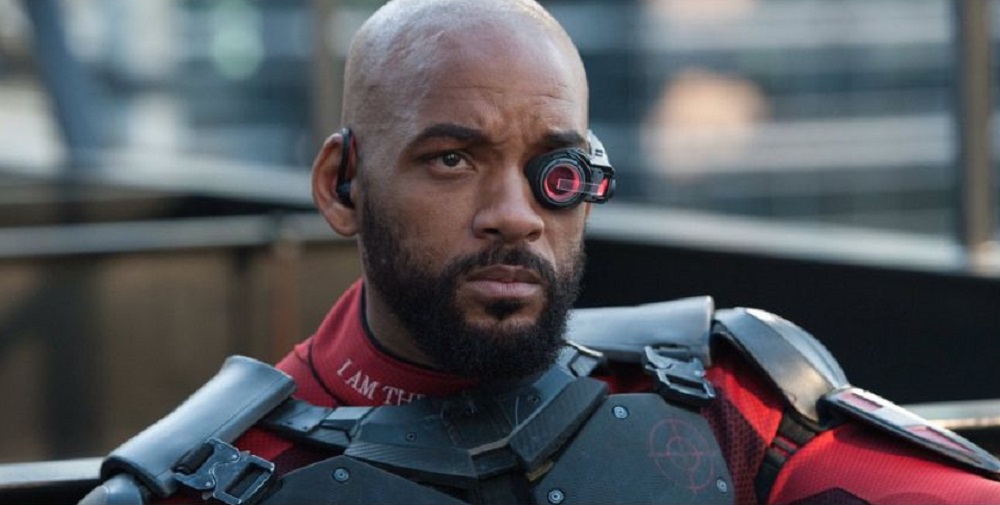 Smith played hit-man for hire Deadshot in the original Suicide Squad movie. Although never officially confirmed for James Gunn’s reboot, Many assumed he was a sure thing. Insiders say that the studio wished to keep Smith and Harley Quinn actress Margot Robbie on board as their biggest stars.

The departure of Smith will surely be a shock to many. It now begs the question of just who do we expect to see in the next Suicide Squad outing?

What do you think about this news? Who would to like to see in the next film? Let us know!