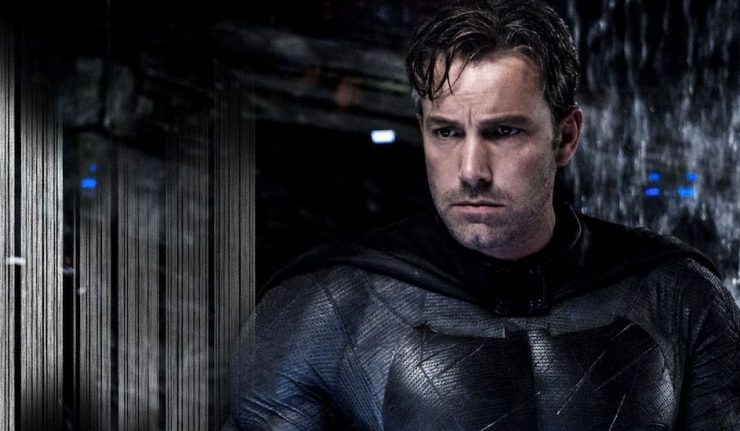 A little over 2 years ago, Ben Affleck appeared on Jimmy Kimmel Live to announce that he was still working on, and would be directing, a solo Batman film, and that everyone just needed to be patient.

Not too long after that, it was announced that he, in fact, was not directing, writing or producing the film. The project would, in fact, be led by Matt Reeves, and it was left unclear whether Affleck would still be starring in the film or not.

A couple of weeks ago, Matt Reeves’ film got an official release date with Affleck seemingly confirming the passing of the torch via Twitter.

Even with all of that, fans still didn’t want to give up hope of Affleck, who started off as one of the most hated castings of all time to a fan favorite Batman, giving up the cape and cowl.

Well, unfortunately, the Boston native appeared on Jimmy Kimmel Live, once again, to definitively say that he will no longer be Gotham’s guardian, and will be walking away from the role.

Yeah, I am. I have decided. I tried to direct a version of it, worked with a really good screenwriter, but couldn’t come up with a version. Couldn’t crack it. So I thought it was time to let someone else take a shot at it, and they got some really good people.

As someone who grew up outside of Boston, myself, I can’t help but love the tip of the cap to TB12 on the retired cape and cowl.

Although it is sad to see Affleck depart the role so soon, it’s time to look forward to what Matt Reeves has planned for the character, when The Batman (or whatever it ends up being called) hits theaters on June 25, 2021.