Affleck Sets The Record Straight On Directing ‘The Batman’ 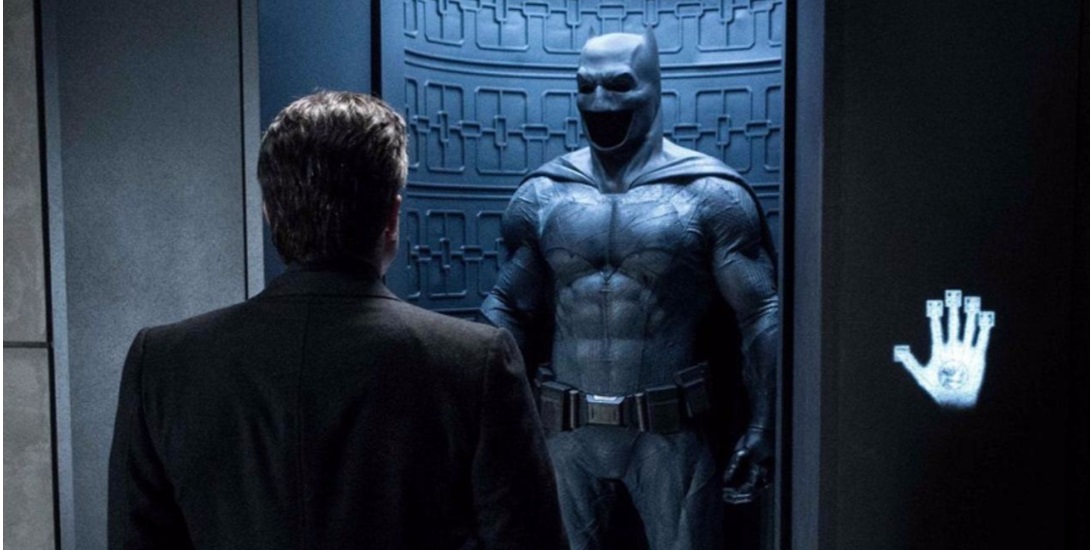 Ben Affleck is going to direct ‘The Batman’.

Wait, now he may not.

But he just said he’s working on it.

Well, somebody else says there’s a problem and now we have to wait longer.

Fans/media/nerds are growing impatient for the next solo Batman movie, which is tentatively titled The Batman. Ben Affleck is attached to direct, co-write, and star in the Dark Knight’s solo adventure, which is rumored to be coming in 2018.

The star appeared on Jimmy Kimmel Live Monday night and delivered a statement on the status of the movie, which can’t be altered/misguided/or interpreted any other way:

“I’m going to direct the next Batman.”

Watch the interview below.

The Batman is Coming

I can understand Affleck’s frustration. It seems like since he accepted the role of Bruce Wayne/Batman in 2013, the guy isn’t allowed to step out of Gotham and create movies NOT set in the DC universe. Even now, while promoting his new film Live By Night, it’s “Batman” this, and “Batman” that. While I find it understandable, the poor guy can’t escape the character. Though that doesn’t seem like a problem to many of us, imagine trying to promote something you’ve created and all people care about is something a year away. It can get frustrating, as he said in the video above.

Bottom line, Ben Affleck is directing the next solo Batman movie. I’m excited for it and you should be too. He was one of, if not the best, parts about Batman v Superman: Dawn of Justice. To see that character continue, on his own, with Affleck in full control gets me drooling. Now that we know he IS directing it, let’s settle down a bit and embrace the fact that he has the keys to Gotham. 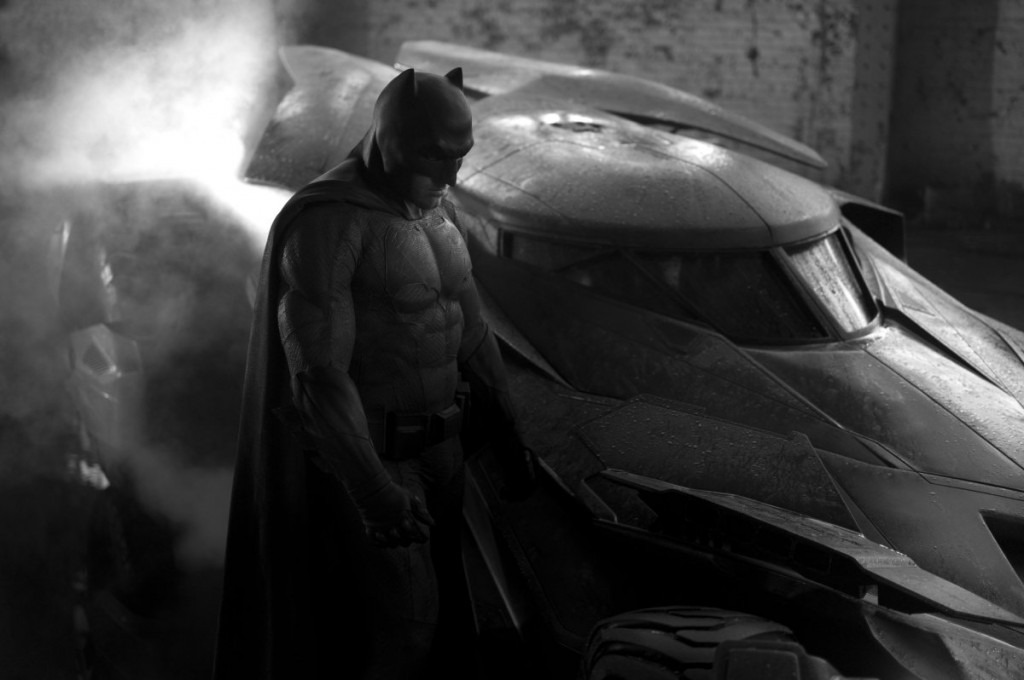