The news that DC Comics have signed a three year licensing agreement with McFarlane Toys is akin to winning the toy lottery. Unquestionably, the combination of DC’s iconic characters and the high end merchandise made by McFarlane is a match made in heaven. Such a partnership is bound to produce solid action figure gold.

McFarlane have produced countless licensed figures over the years. From classic horror movie characters to famous musicians, from Stranger Things to Spawn. No stranger to producing detailed, accurate and durable figures, this will be the best of news to all DC merch collectors. 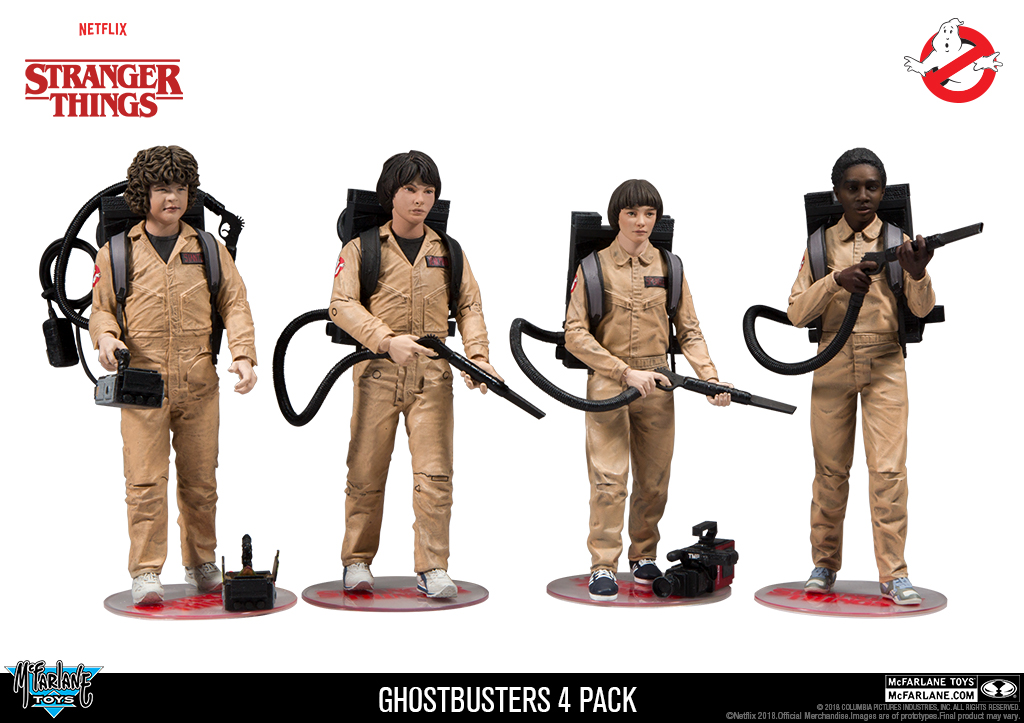 The vast array of action figures that will be released over the course of the agreement is mouthwatering. Whilst it is safe to say that the big hitters will be serviced, McFarlane’s horror pedigree could see a plethora of the darker characters from the DC Universe given their time in the sun.

From Swamp Thing to Man-Bat, Clayface to Etrigan – the possibilities are endless. Whilst no details have yet been revealed, McFarlane has divulged that he will be concentrating more on the adult end of the market.

The technical category is “DC Multiverse collector figures.” You’re going out and doing a little more sophistication with the toy at a higher price point, and maybe the packaging is a little more sophisticated. A little more in terms of props. It’s not an obvious buy for a five-year-old. There’s plenty of those… It’s for the people who are a little bit older like yourself or myself who say, “Hey, I don’t mind spending an extra $5 or $10 if we get the extra value out of it and it looks cool.” That’s where I step in.

The countdown has begun to the first announcement. Comic Con in the summer is the very earliest we can expect to see the first wave confirmed. Who would you most like to see get the Todd treatment? Please feel free to give us your picks in the comments below…