This upcoming summer of 2019, Diamond Select Toys will be dropping an interesting set, celebrating some of the Dark Knight’s finest comic series of the last five years. ComicBook has shared some exclusives, after speaking with the talented and iconic Scott Snyder. The toys include 4-inch vinyl Batman figures created in the Minimates style, from three of Batman’s iconic series.

Did you hear that? Who’s laughing?

The first of the figures are from Scott Snyder and Greg Capullo’s chilling and dark series Dark Nights: Metal. A villain infamously known as The Batman Who Laughs, and he’s become an instant favorite amongst DC fans. This version of Batman comes from a universe where he murders the Joker and is taken over by a virus known as the Jokerizing contagion. This transforms him into a menacing being of evil, but equipped with the powerful skills of Batman. Essentially becoming a pure form of invincible horror. 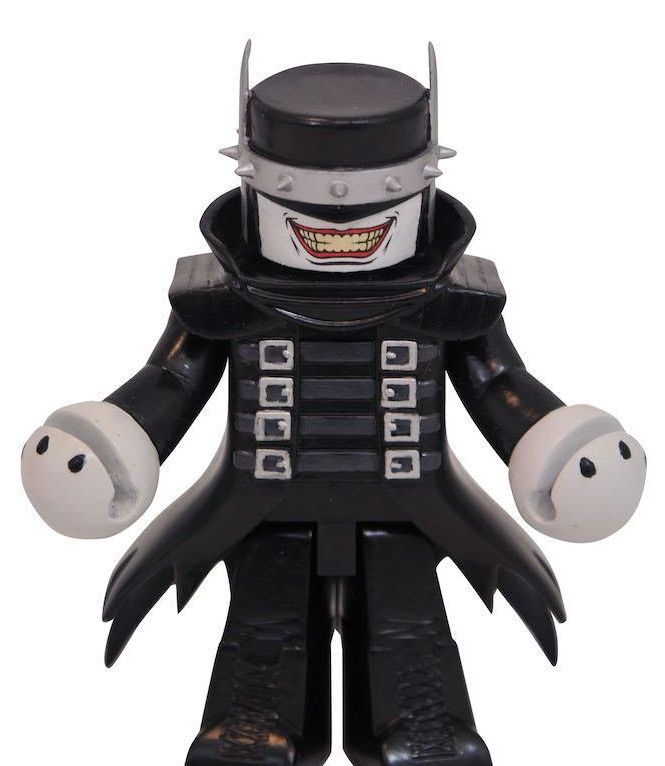 The Joker’s killer is still at large, but he doesn’t remember if he actually did it.

Inspired by the Batman: Damned series, the next figure is from DC’s Black Label. The series, created by Brian Azzarello and Lee Bermejo, is once again driven by the death of the Joker. Unfortunately, Bruce Wayne is having a hard time remembering if he actually committed the crime. As an honest vigilante, he cannot forgive himself for any blood on his hands. 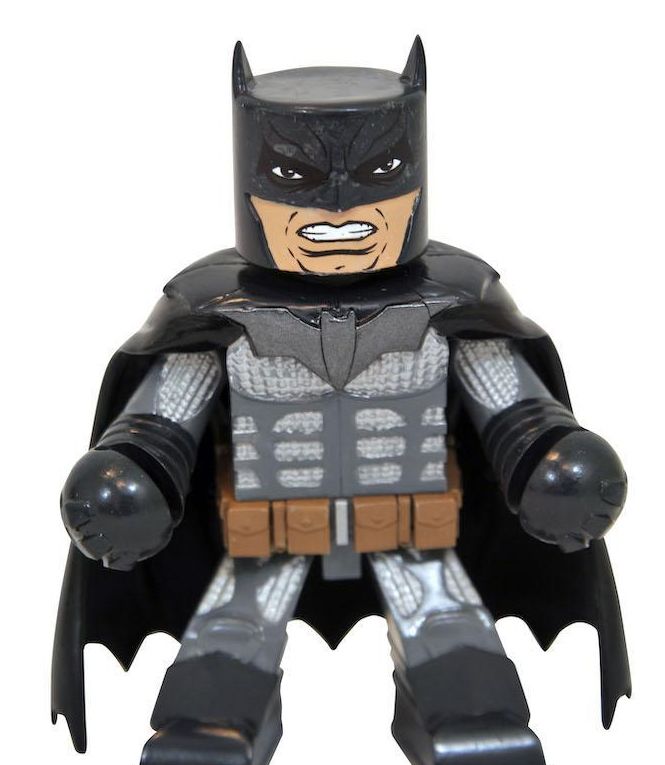 Lastly, Gotham deserves a Dark Knight… but can it stand a White Knight?

The last figurine is inspired by Sean Murphy’s hit miniseries White Knight. The Joker and Batman are the heart of this issue as well, however, the roles have flipped. After Batman’s psychotic breakdown, where he finally gives the Joker what he deserves, social media targets and dissects the Bat’s actions. Can someone this violent be inherently good? White Knight is a wondrous story that fans and critics are wild about, check-out this fan-made trailer that wowed the creator and storyteller himself! 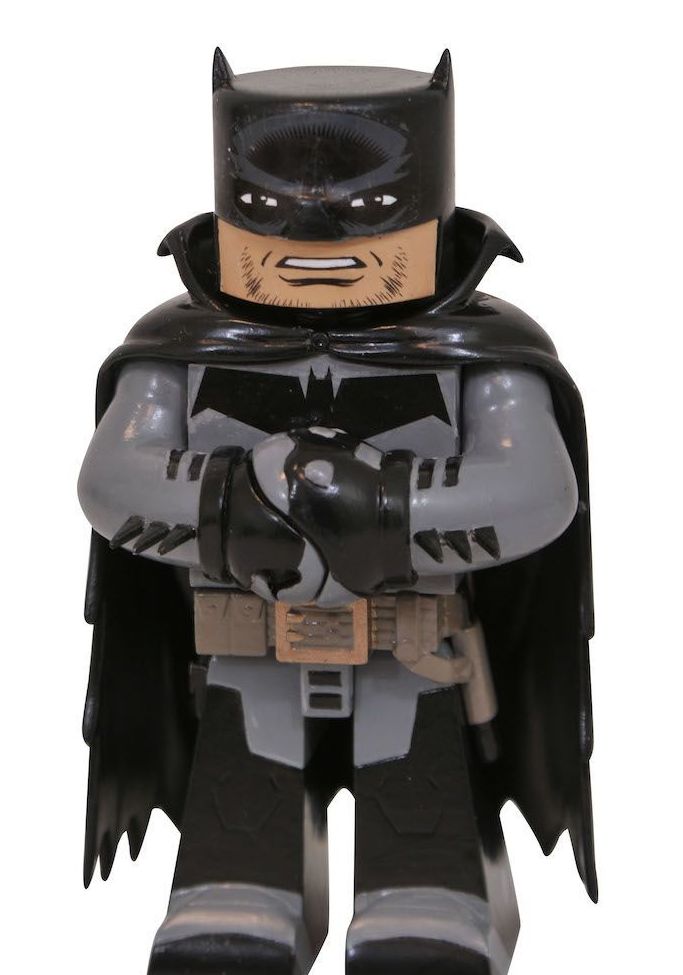