Season 5 of Gotham is well under way and we’re now almost to the halfway point. The season is slowly fleshing out the various plot points that we’ve been hearing about for quite some time now. For instance, in the previous episode, which one of my colleagues considered one of the best in the series as a whole, revealed the betrayal that will presumably set up the highly anticipated Bane. It was definitely not a predictable turn that I expected.

Anyway, this year, an episode of Gotham will land on the day of saccharine candied hearts and winged infantile archers. For the Batfan in your life, if you don’t want to go out and spend too much money on a nice outing, then cozy up and catch the new episode of Gotham, entitled “13 Stitches.”

Here’s the synopsis for Season 5, Episode 6:

Yeah, you read that right. Magpie is finally making her debut in Gotham. I feel like we’ve known this for years, but it was only just revealed for Season 5. It also feels like the A-plot has considerable weight, but I suppose since Selina is not at all involved, they had to give her something to do, right? I suppose the Cat needs to get her fowl feast on. (Totally aware that a magpie is not a fowl, but I was proud of my clever alliteration.)

Sooo… you want to see Magpie, right? Well, Fox has got you covered with this week’s fresh batch of promotional photos. 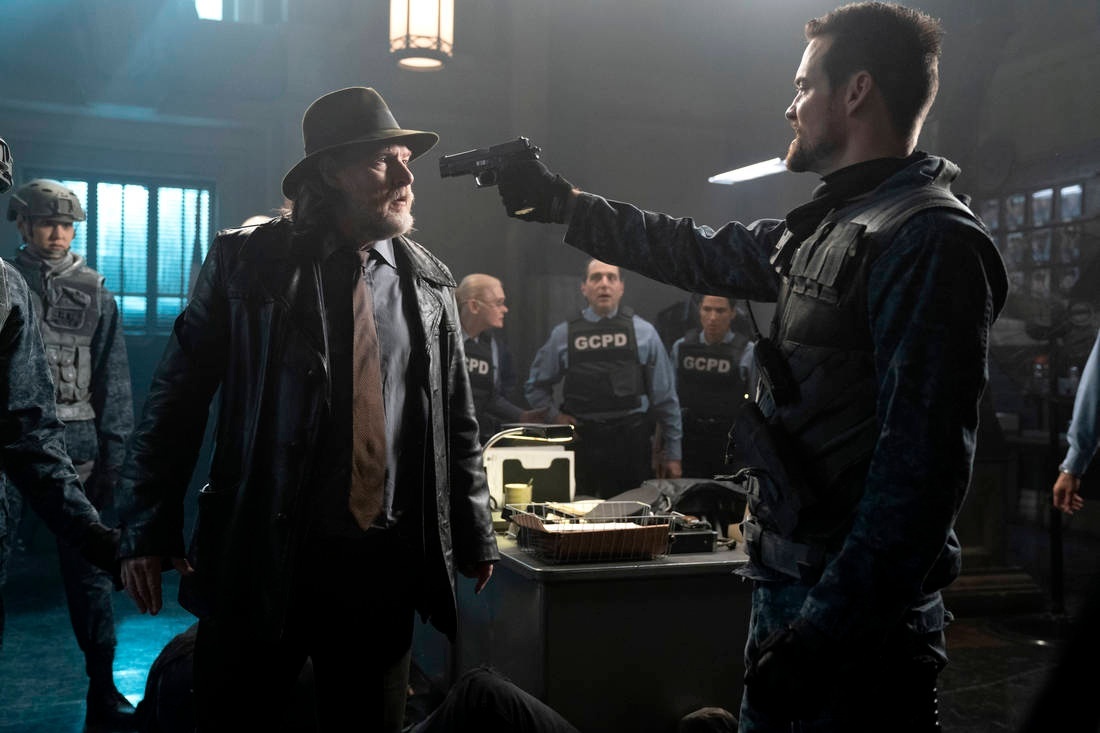 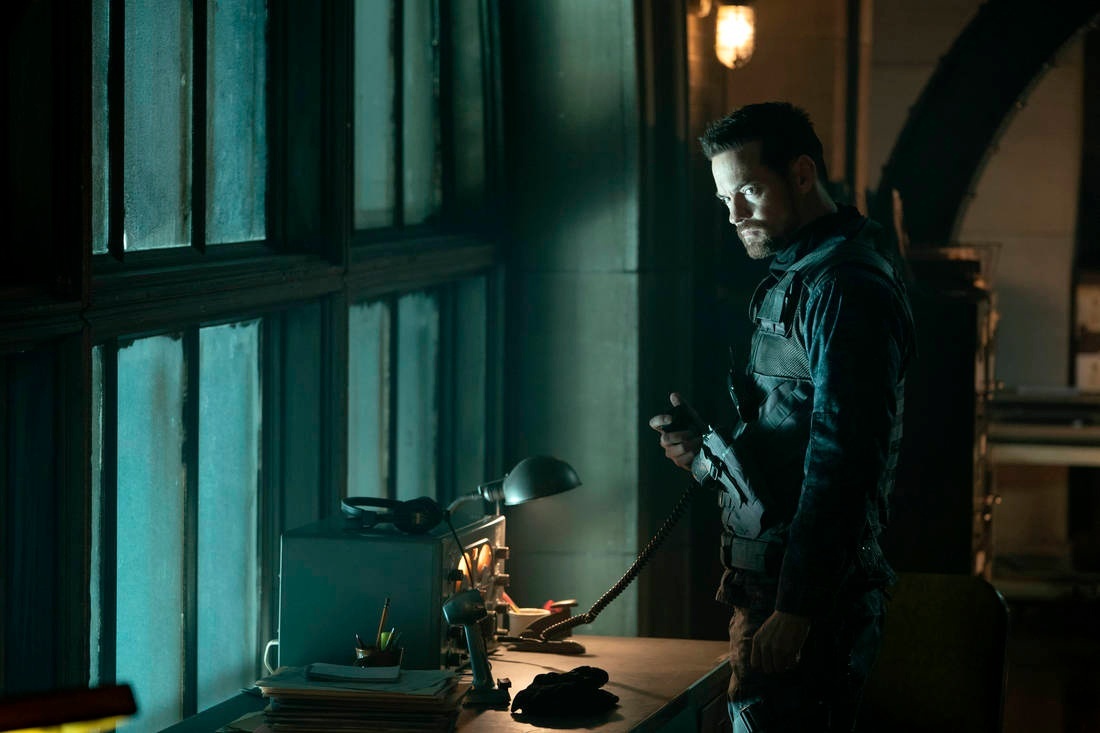 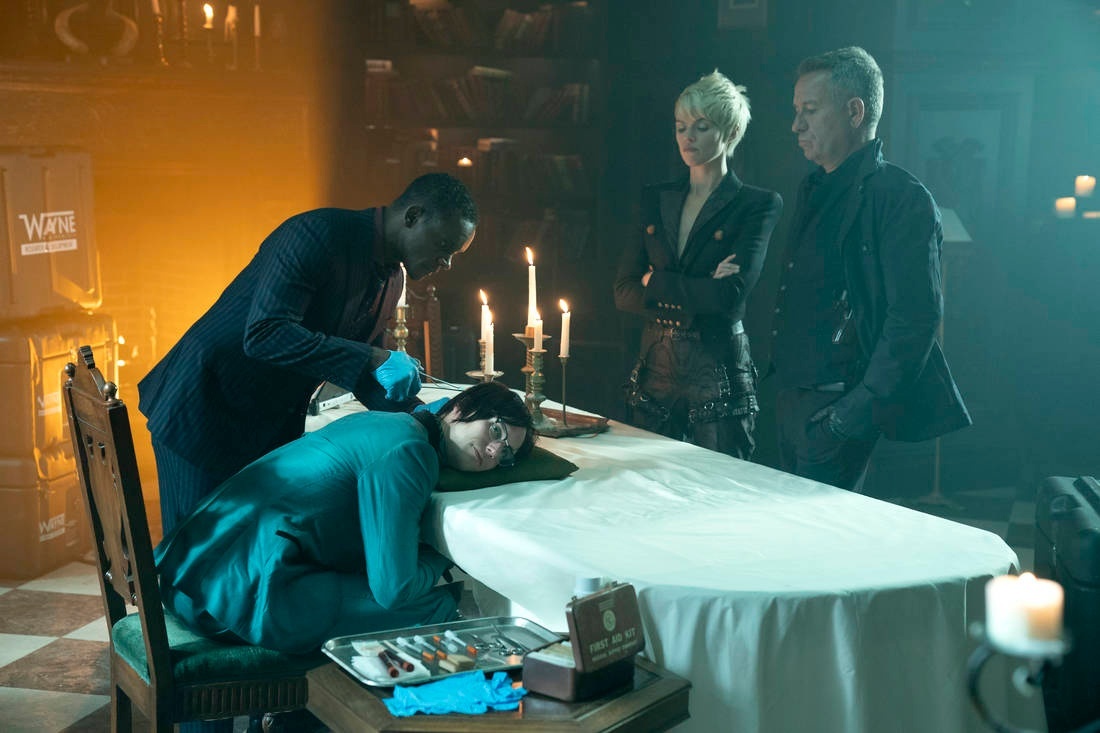 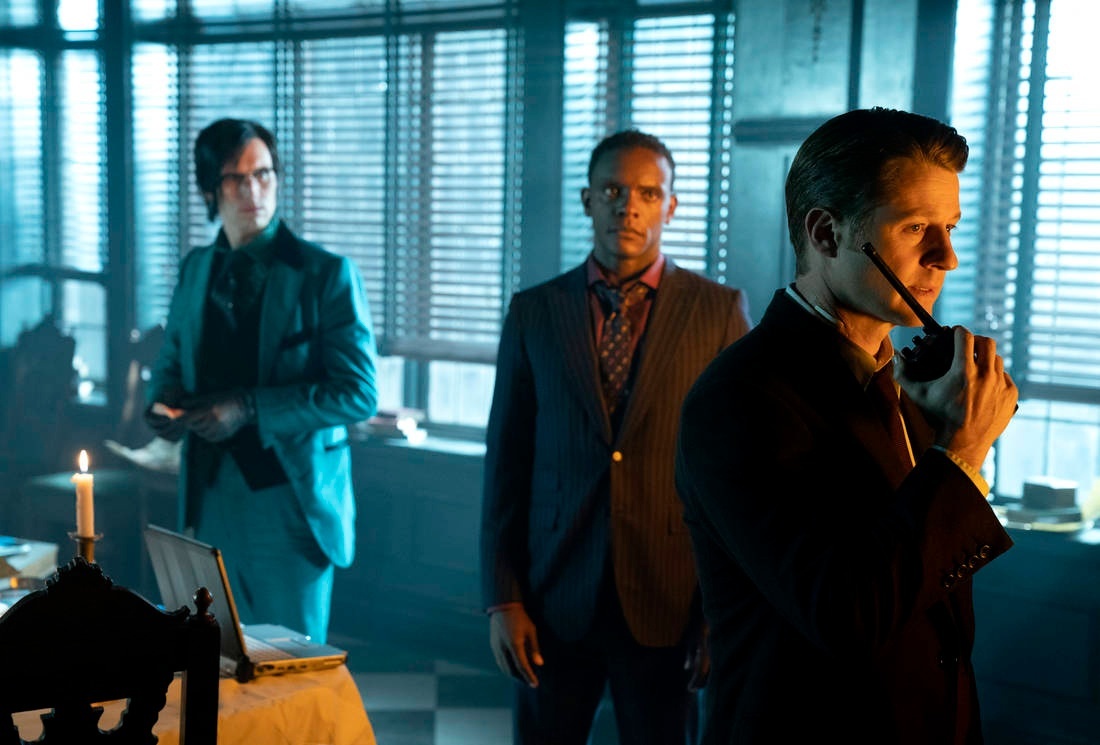 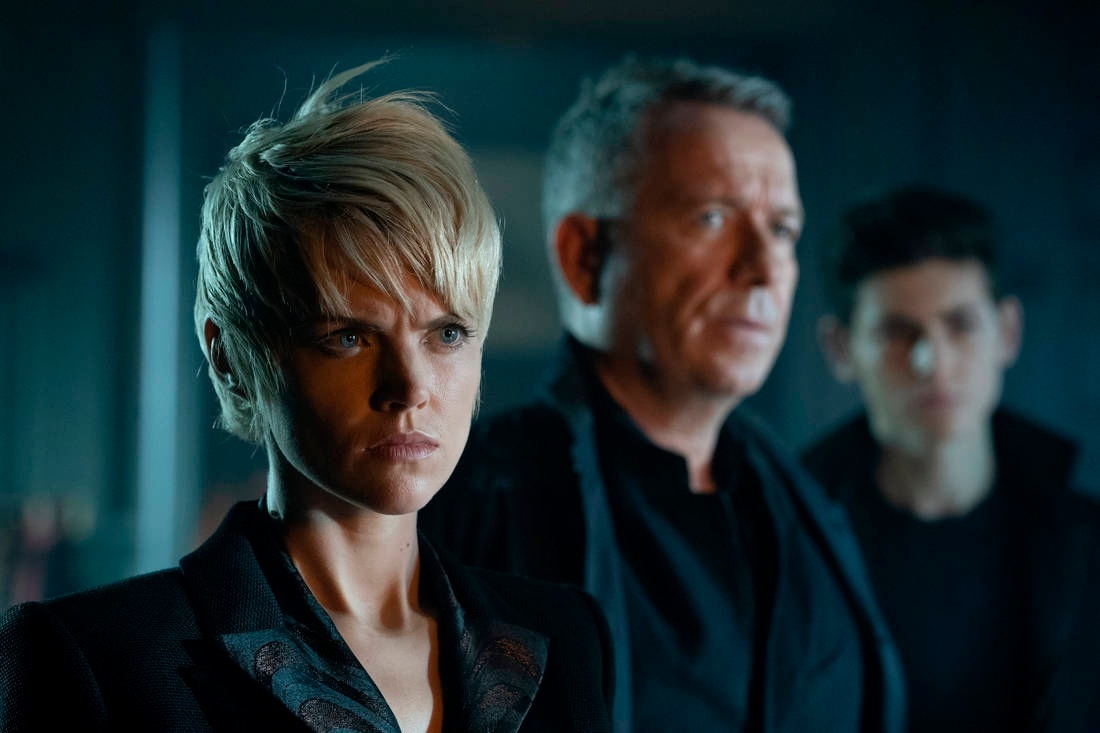 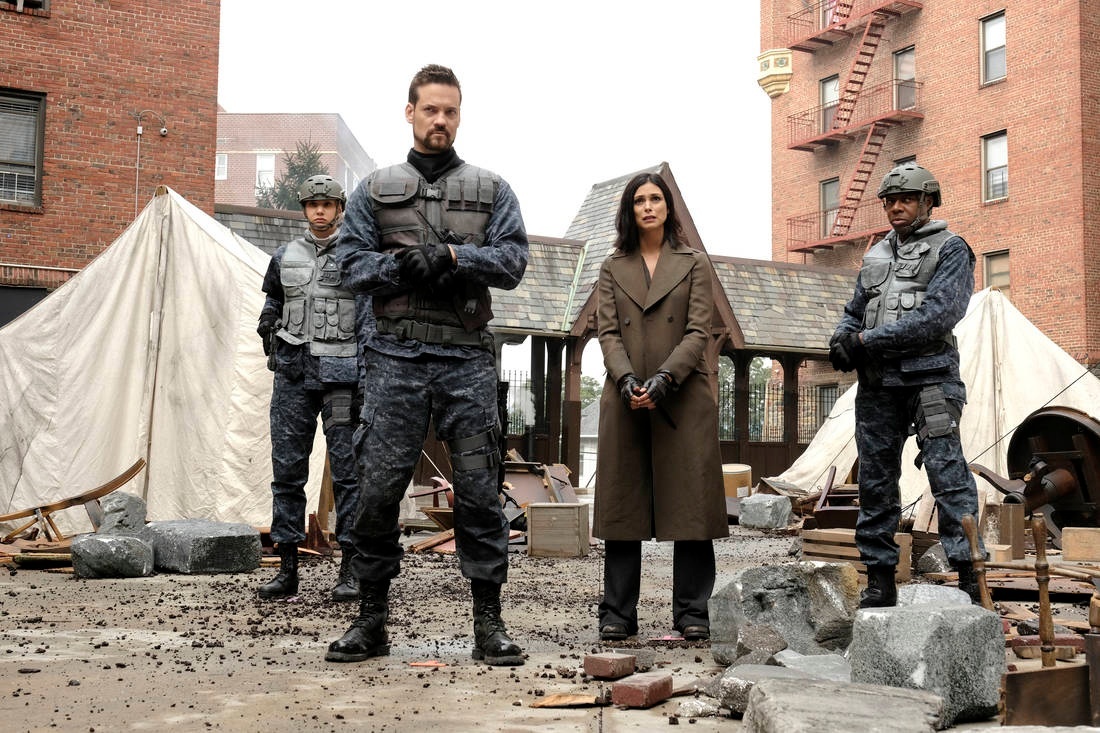 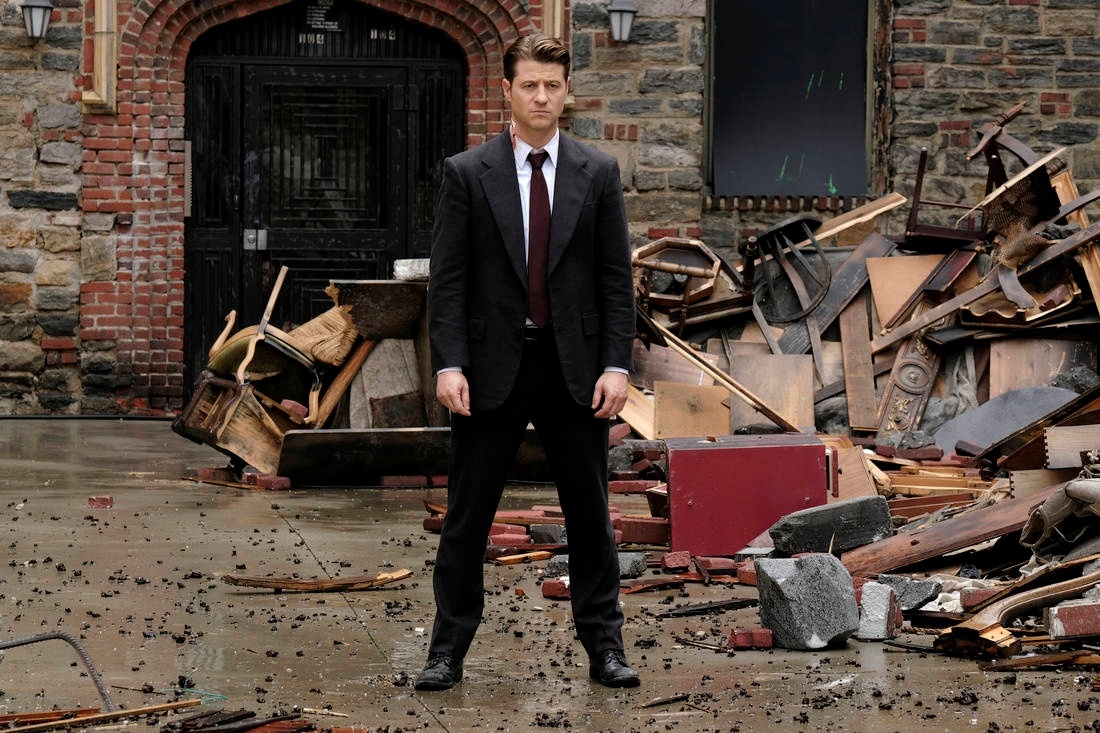 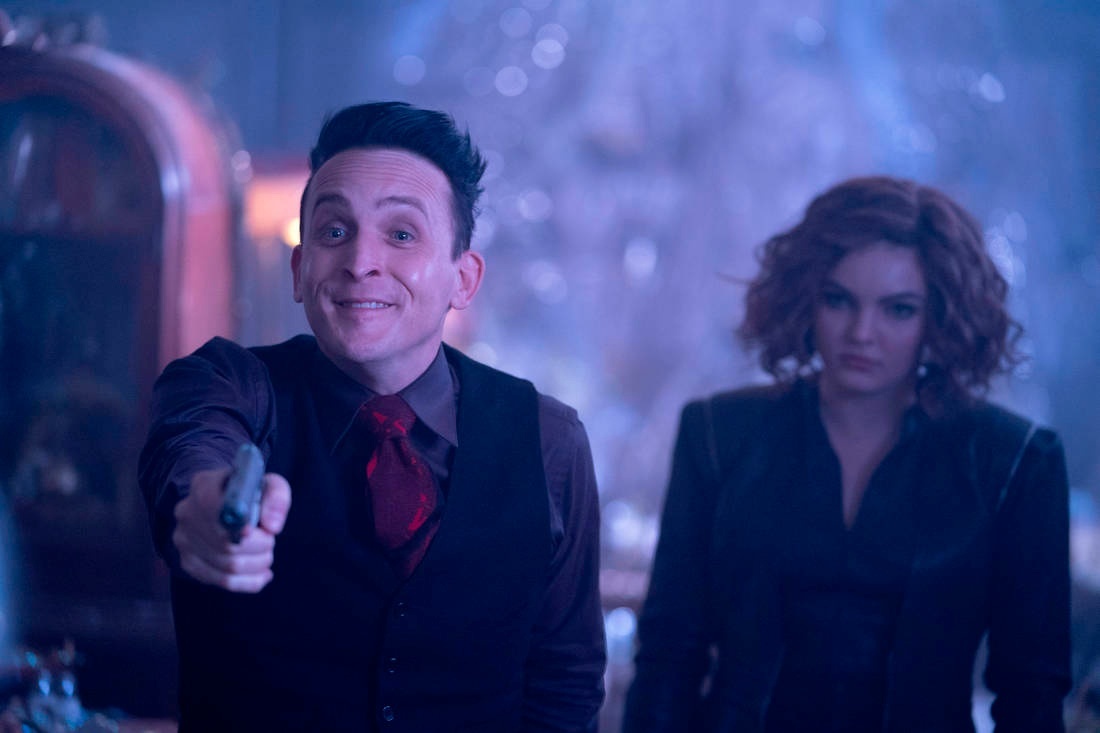 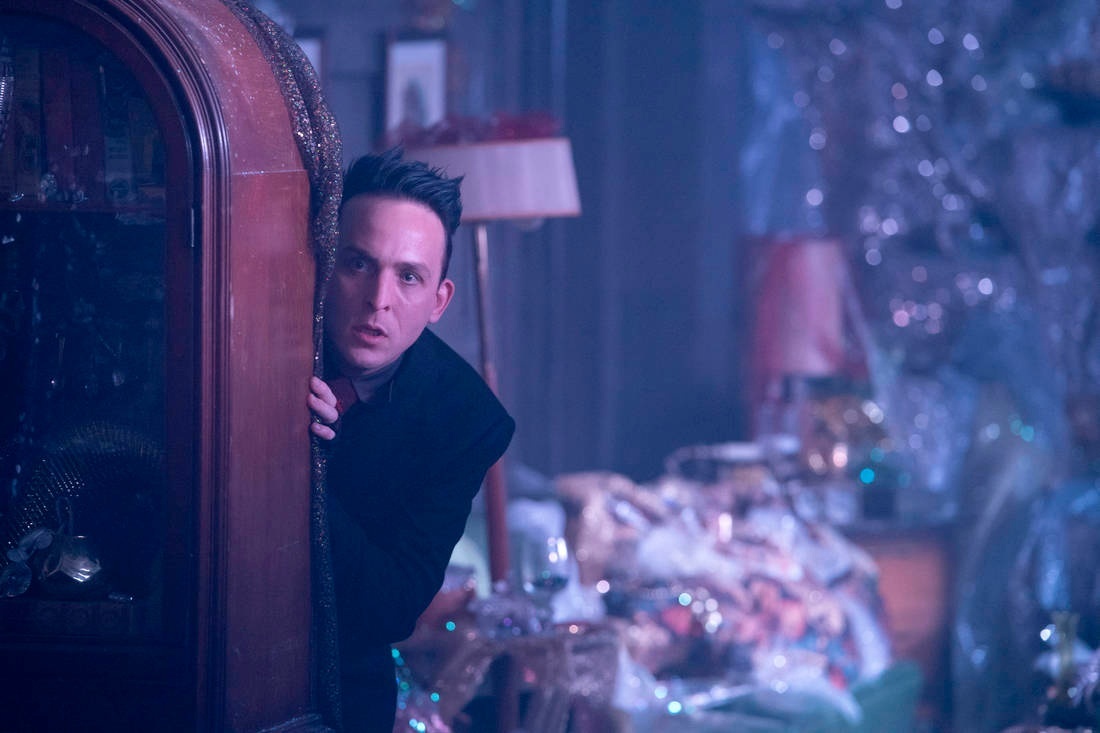 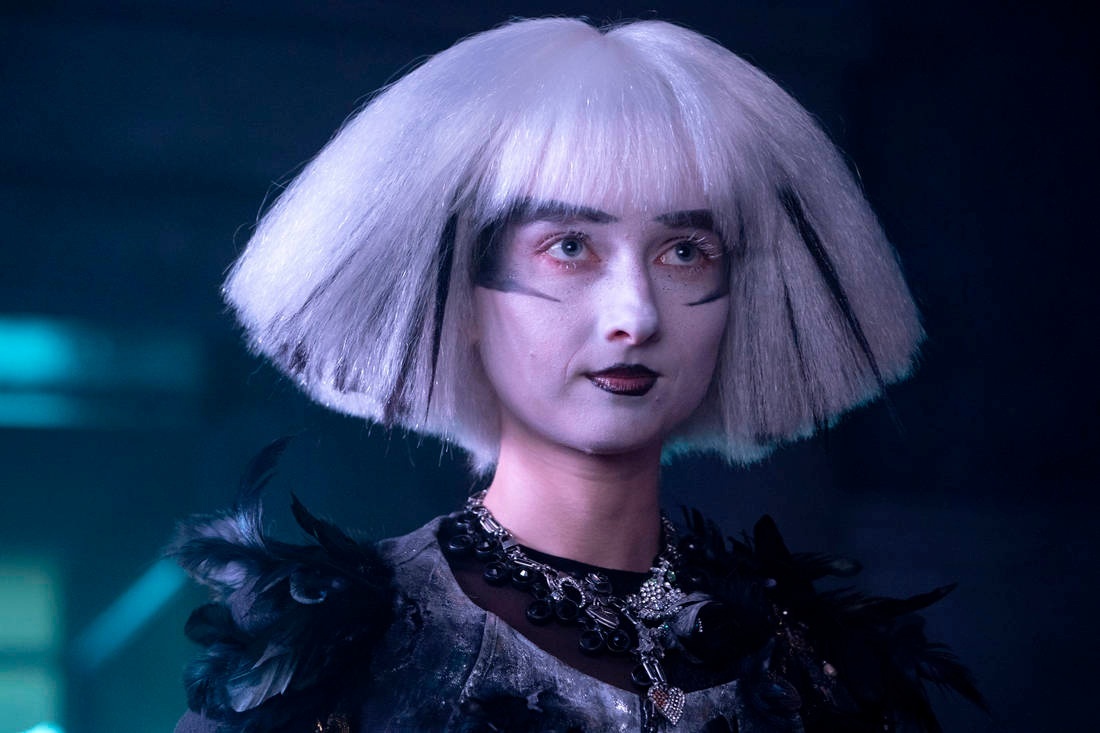 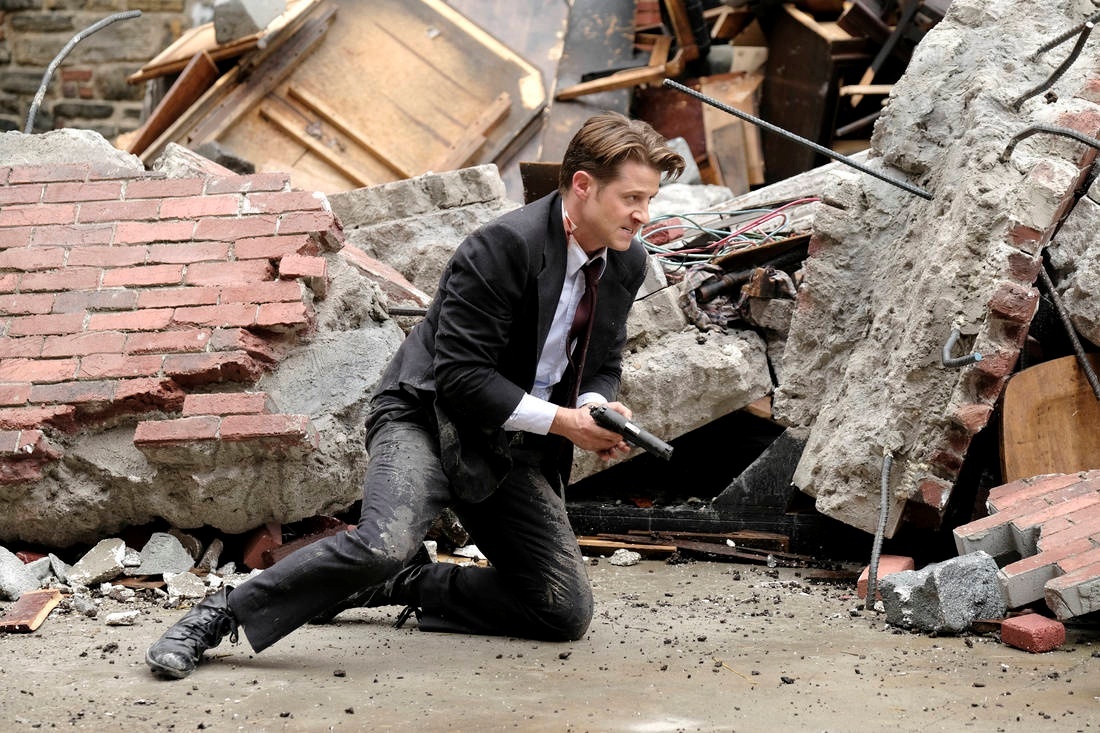 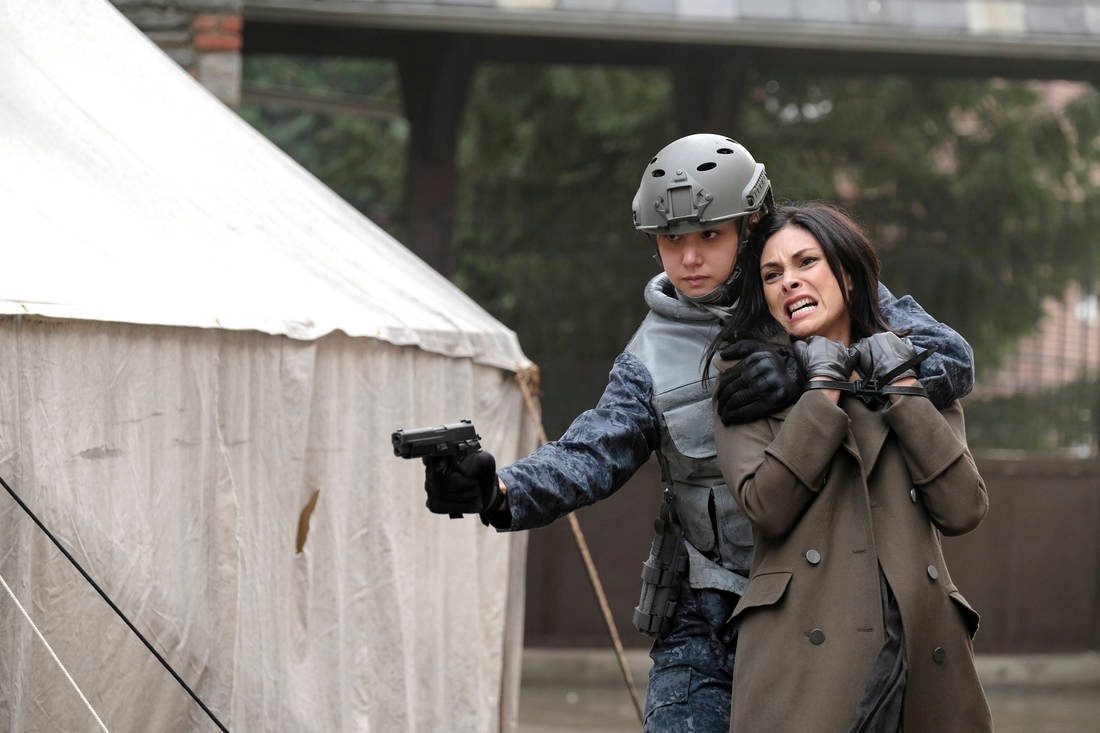 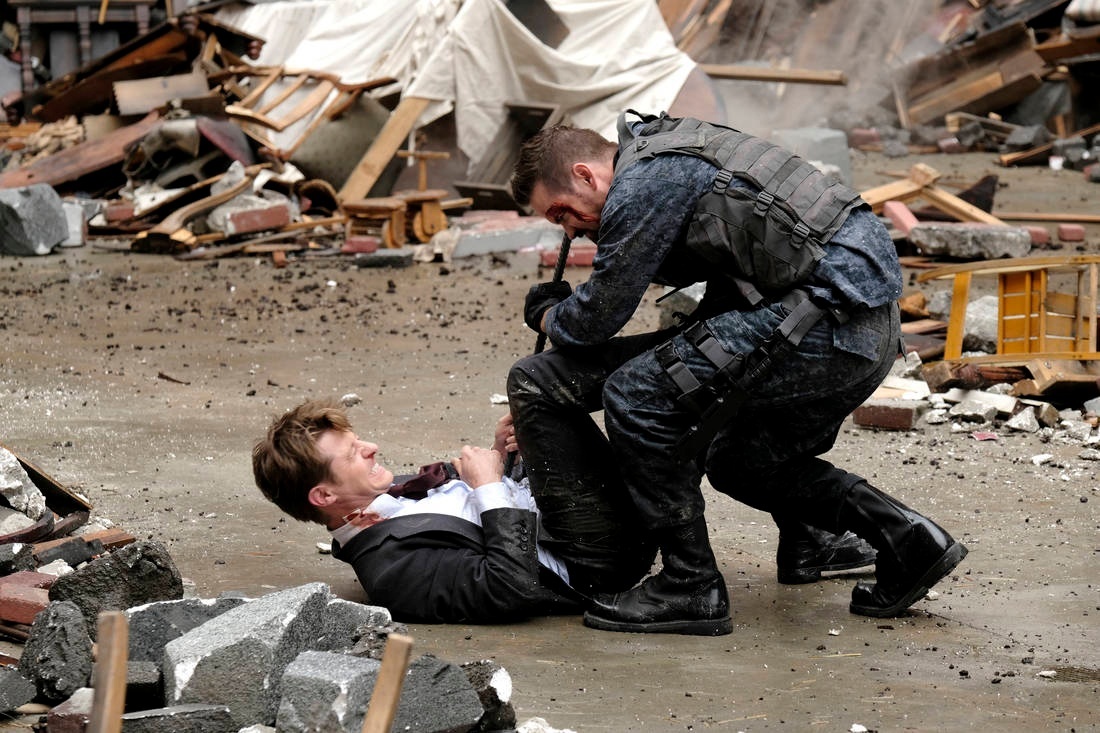 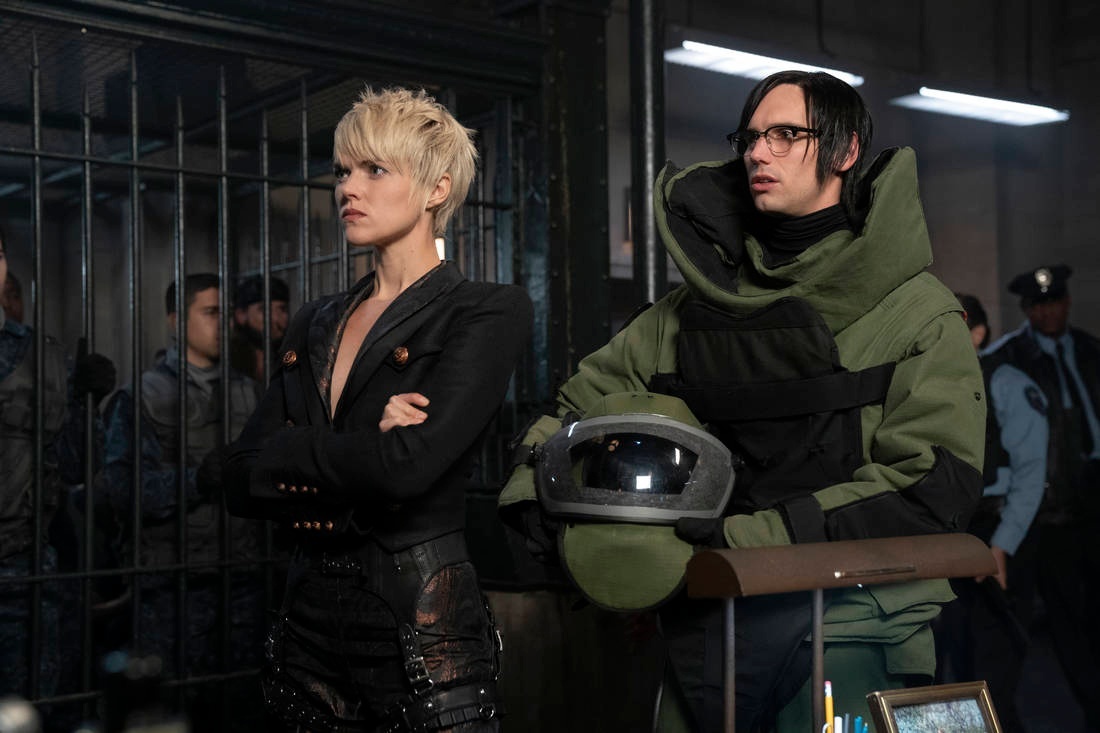 Okay, so let’s get this out of the way: Magpie looks ridiculous in the best possible way. Aside from the frock of feathers that she wears behind her head like a peacock, this is a pretty direct translation. Who knew that it would look that bizarre in live-action?

This crop of promotional photos is likely some of the most dynamic yet. Most times, as I’ve made my disdain fairly clear, they’re primarily head-shots of our favorite actors emoting. This set of photos actually has action and set pieces for us to extrapolate some information about the episode. The most amusing of which is the dramatic love triangle between Babs, Gordon, and Lee that just won’t die. While this story contains elements of soap opera and melodrama that I don’t care for, it’s still a better love story than Twilight. (Sorry, I had to. The meme may be nearly a decade old by now, but it’s still strong in my heart.)

At the very least, it looks like there’s going to be serious fisticuffs between Dorrance and Gordon. Here’s to hoping that Gordon beats him to a pulp, thus birthing Bane.