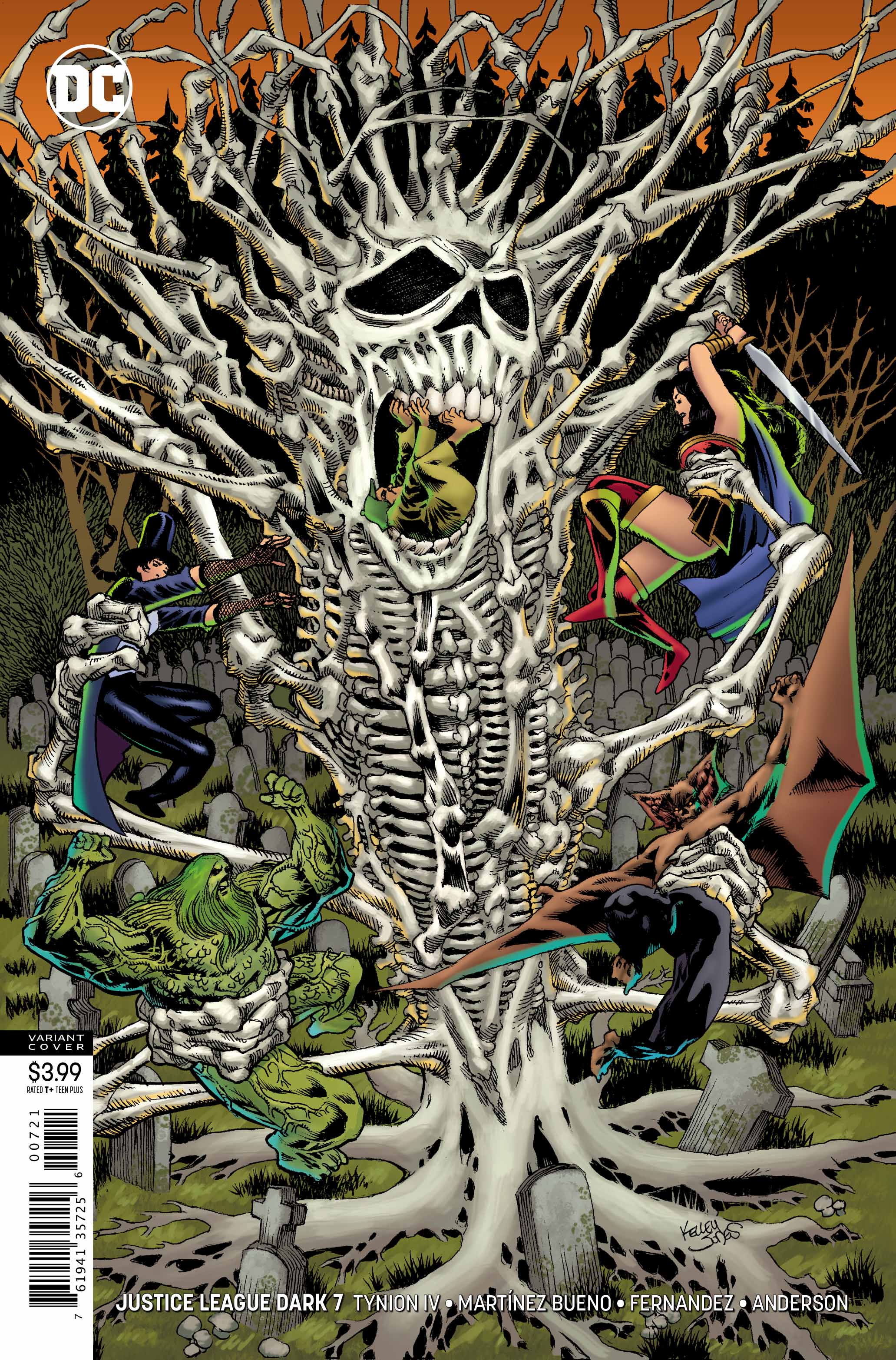 Several wishes came true late on Friday evening; DC sent all of this weeks titles over for review… and one of them was the latest Justice League Dark. The icing on the cake with this issue is that it features the return of art team supreme (the dashing and debonair distributors of Dabuten) Álvaro Martínez Bueno, Raül Fernandez and Brad Anderson, and features an alternate cover by comics legend (grandmaster of Gothic grandeur) Kelley Jones. I gave praise to the Lords Of Order and squealed my delight from the mountaintops of Morden!

The great thing about this series, though, is that the writing is every bit ad fantastic as the art. “Tales From The Otherkind” reads like one of the best issues of House Of Mystery or House Of Secrets that DC never published. If you think those titles are a blast from the past, I also got some amazing Twilight Zone and Outer Limits vibes from this spectacular issue. James Tynion IV has dug deeper into DC Comics’ horror archives than anyone since Alan Moore or Neil Gaiman. 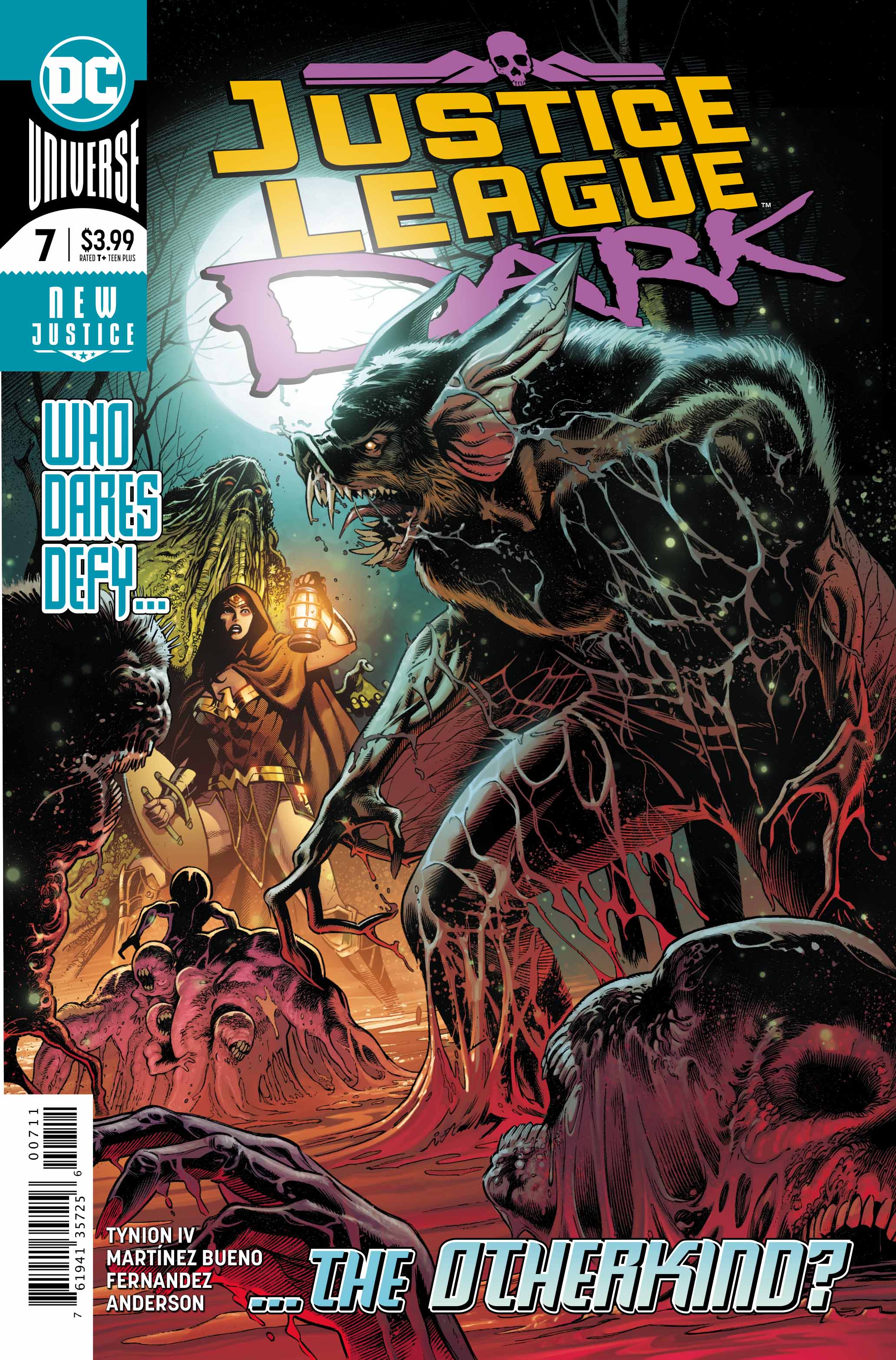 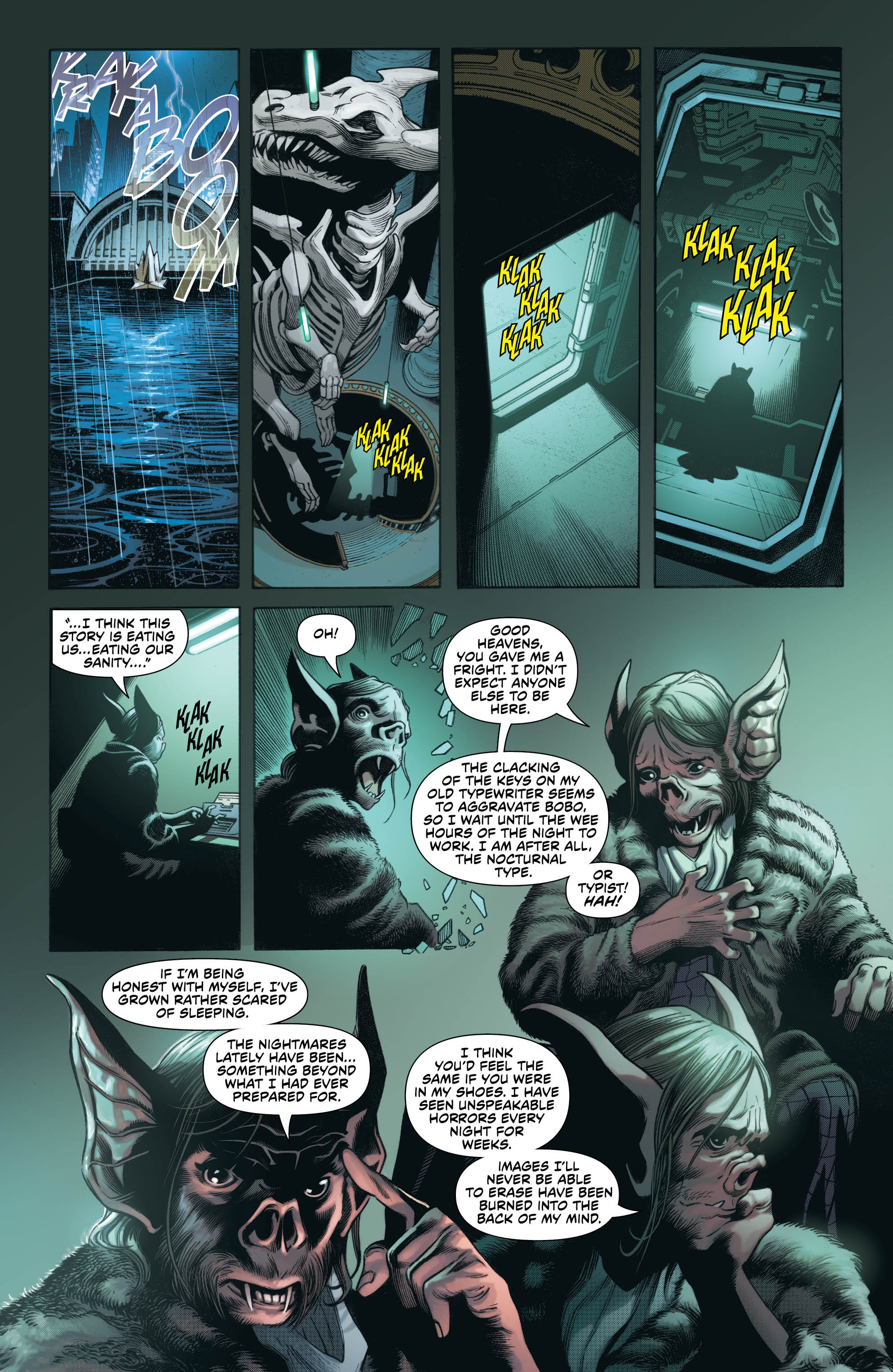 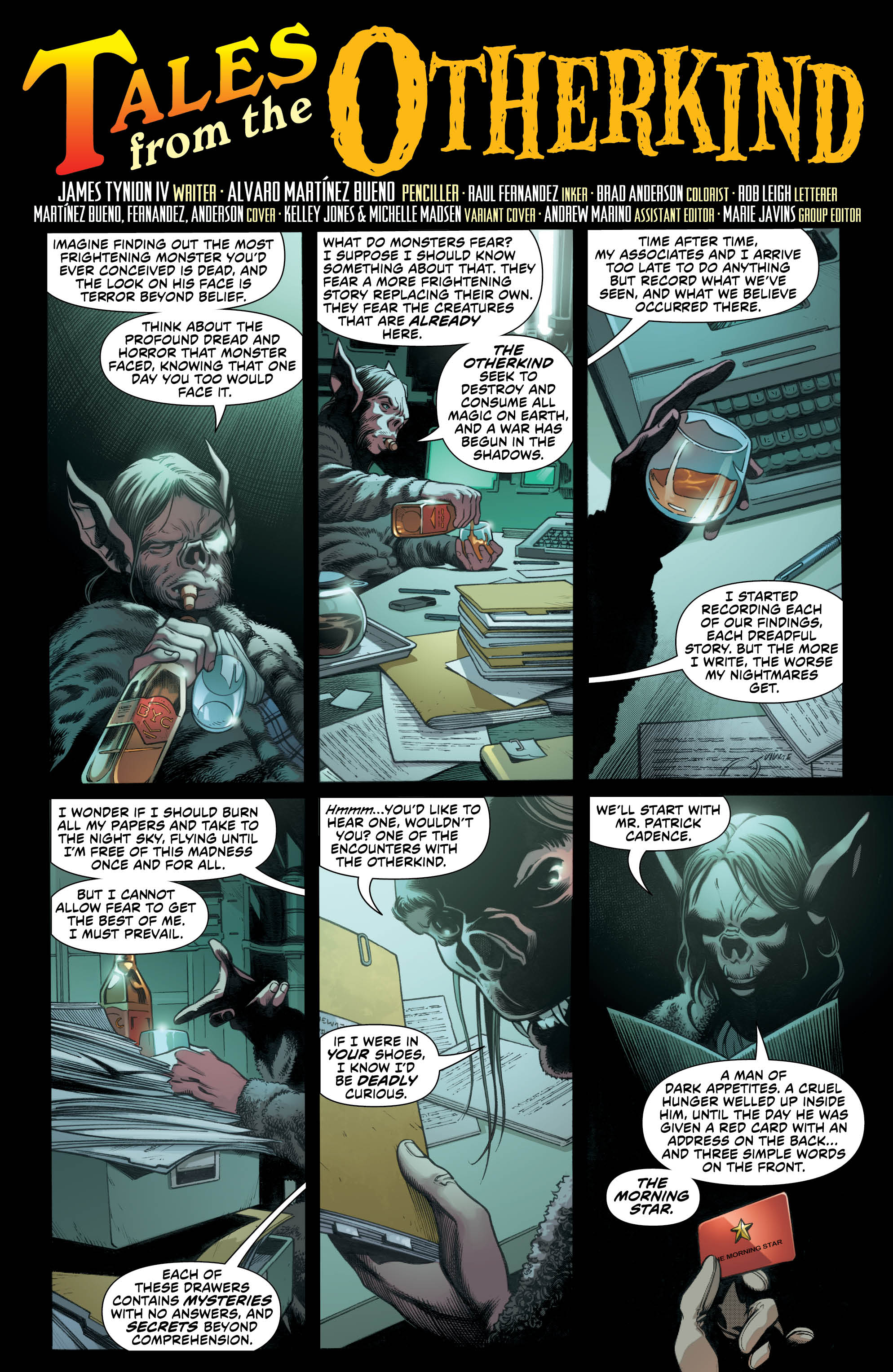 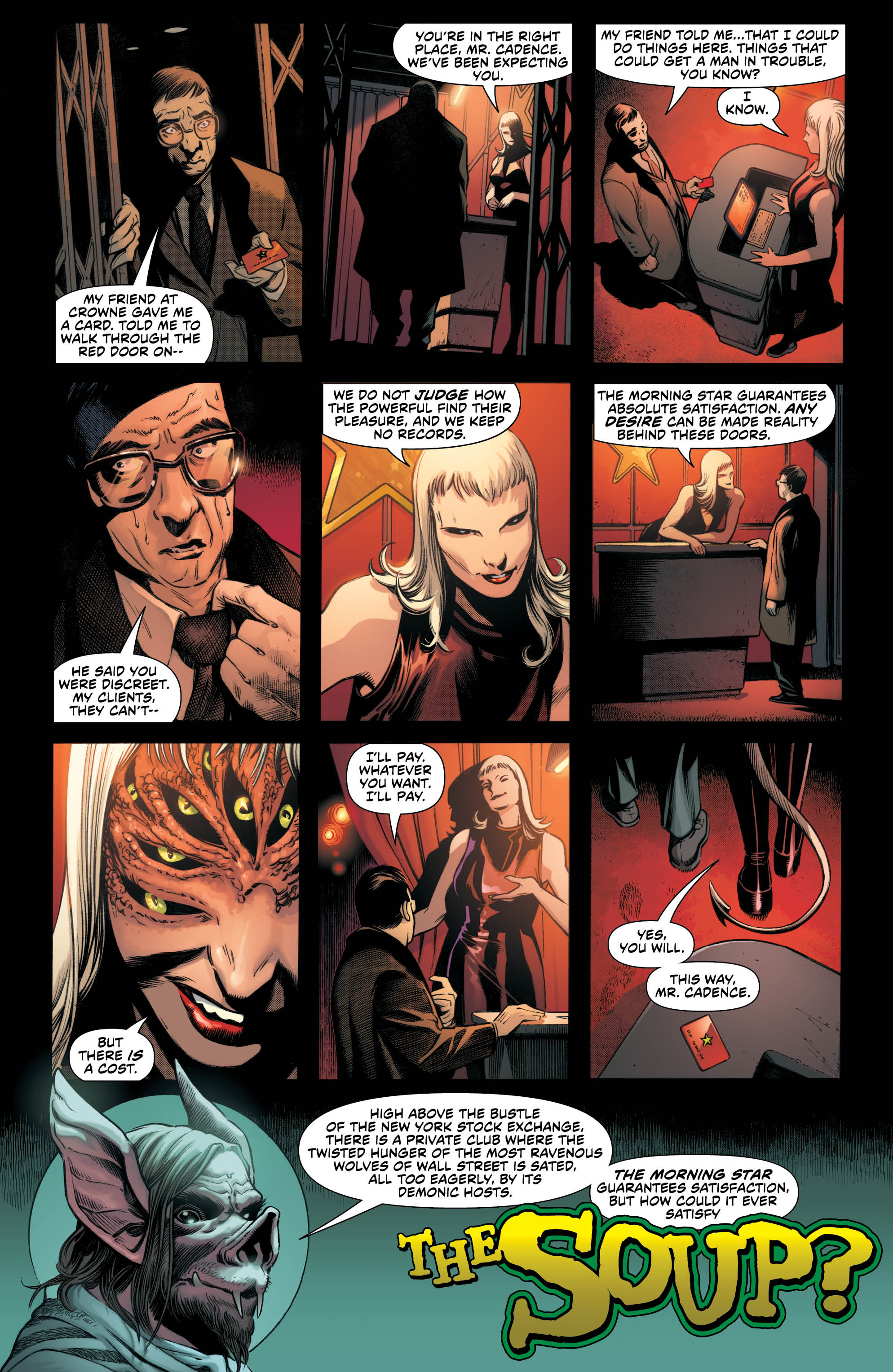 This comic brings back more well-loved characters from my youth and adolescence in just 20 pages than I would have thought possible! The best part is they all fit the story. Every one is well utilized and matches up with everything they’ve appeared in before.

Sometimes when you get guest appearances in comics the characters are handled how that particular writer best sees fit, for the purposes of their own story. This can be frustrating for fans picking up an issue of a title they don’t usually read, when a character they love makes a guest appearance. These team-ups frequently represent said guest-star very differently to how they appear/act/speak in their own book. This is not the case here. As he did with Azrael, Batwoman, Orphan and Spoiler in Detective Comics, Tynion clearly knows and loves these characters. They’re not just appearing in Justice League Dark to serve his story, they’re here because they help make it. 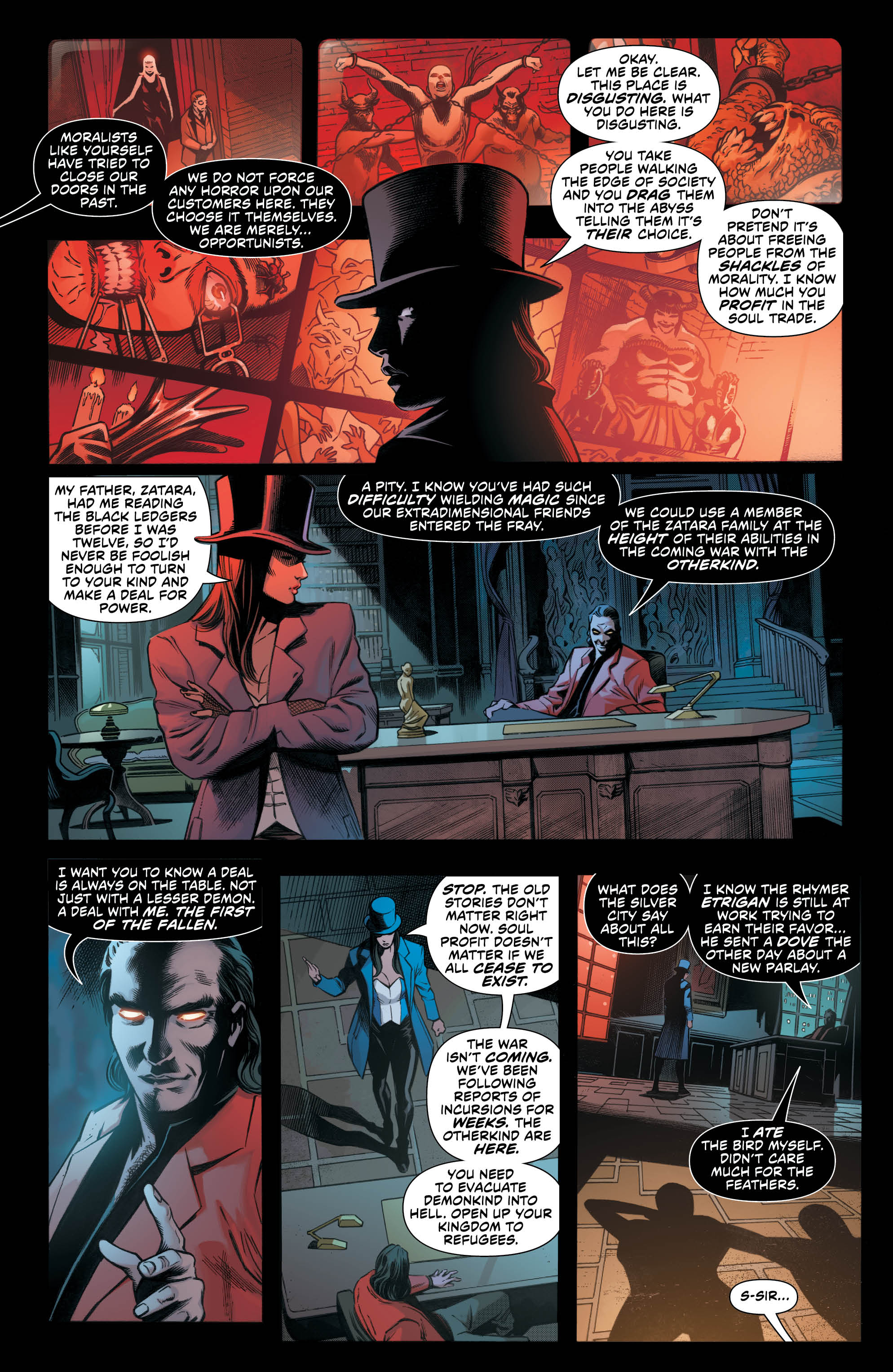 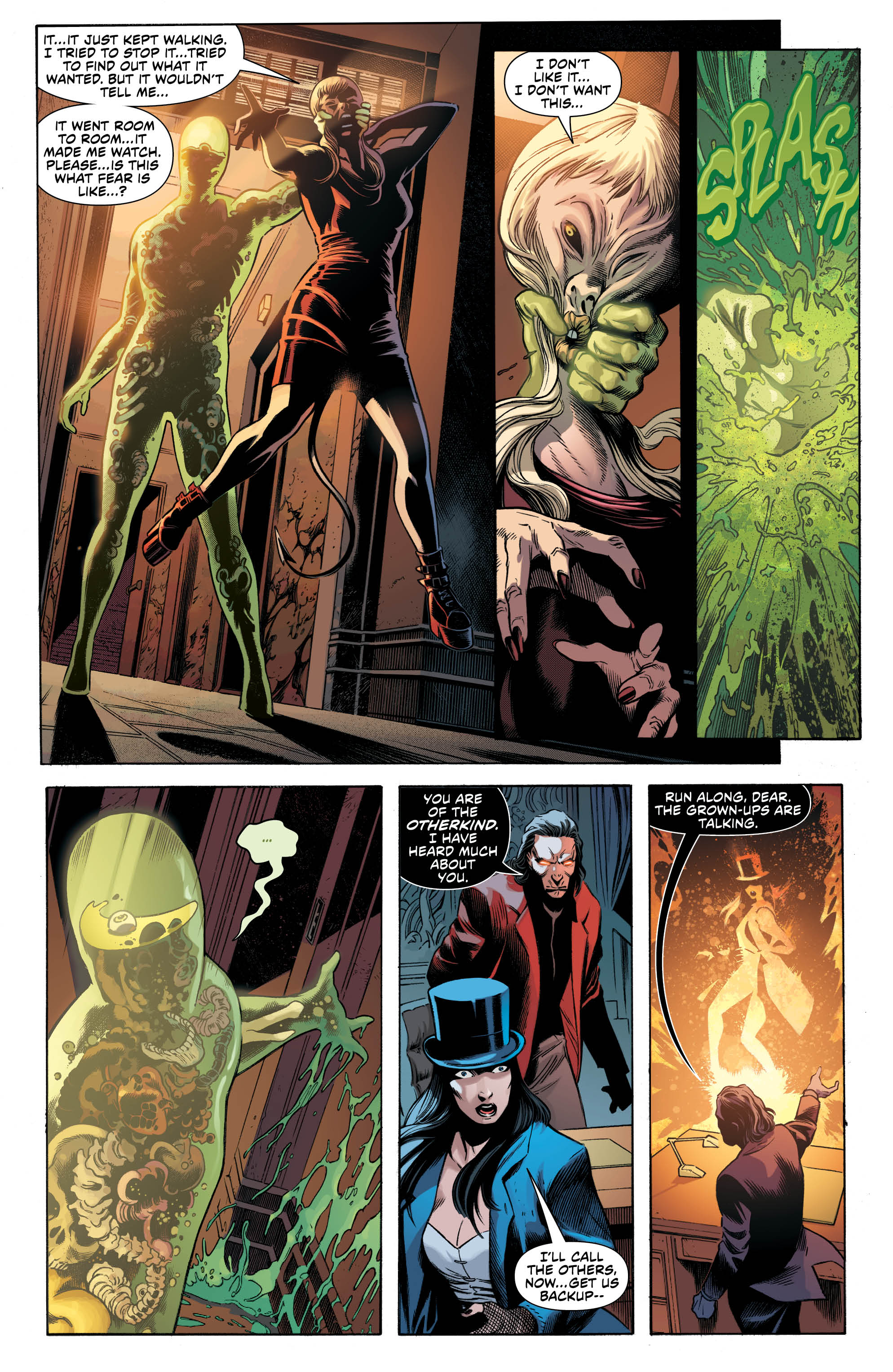 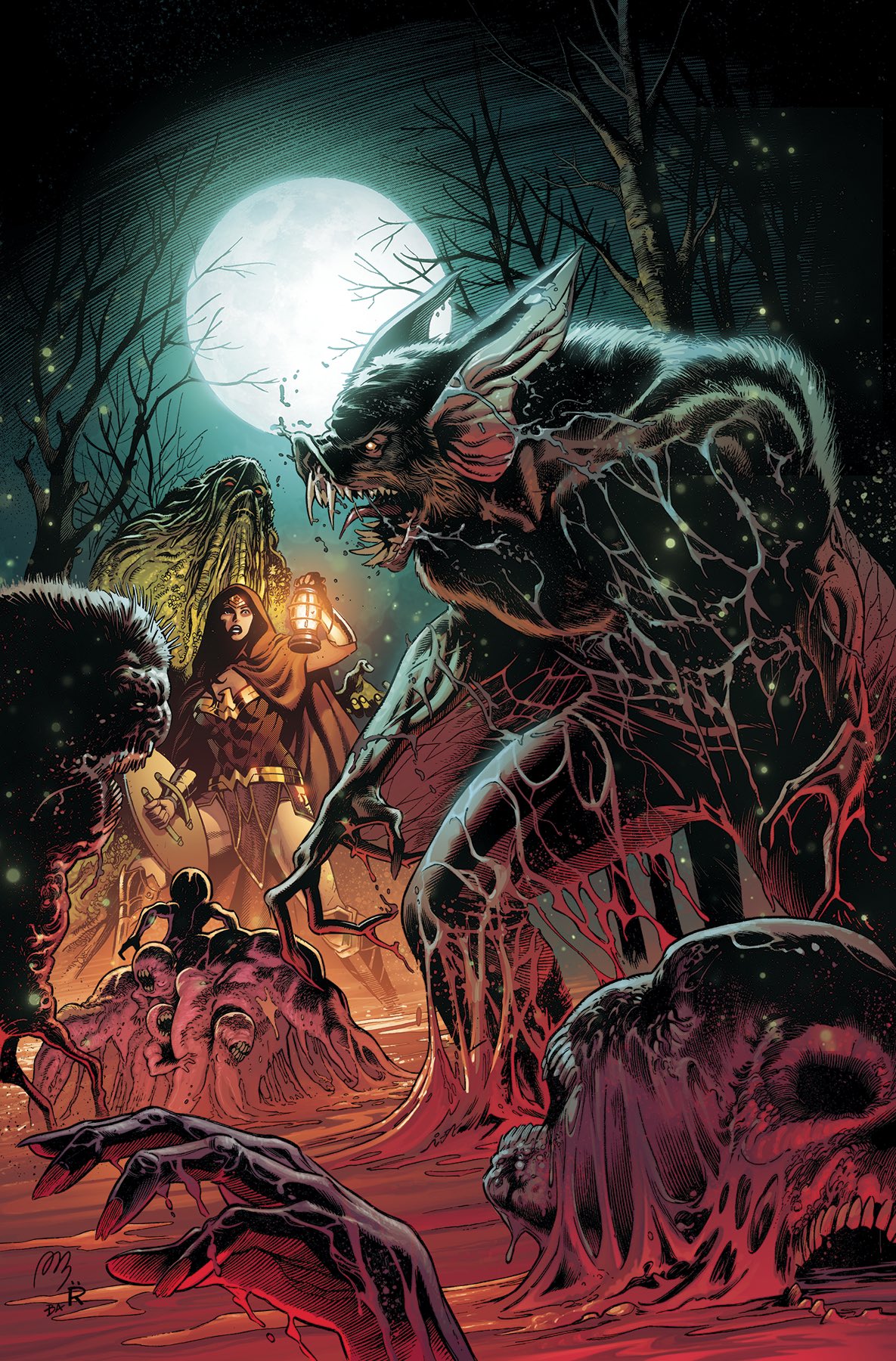 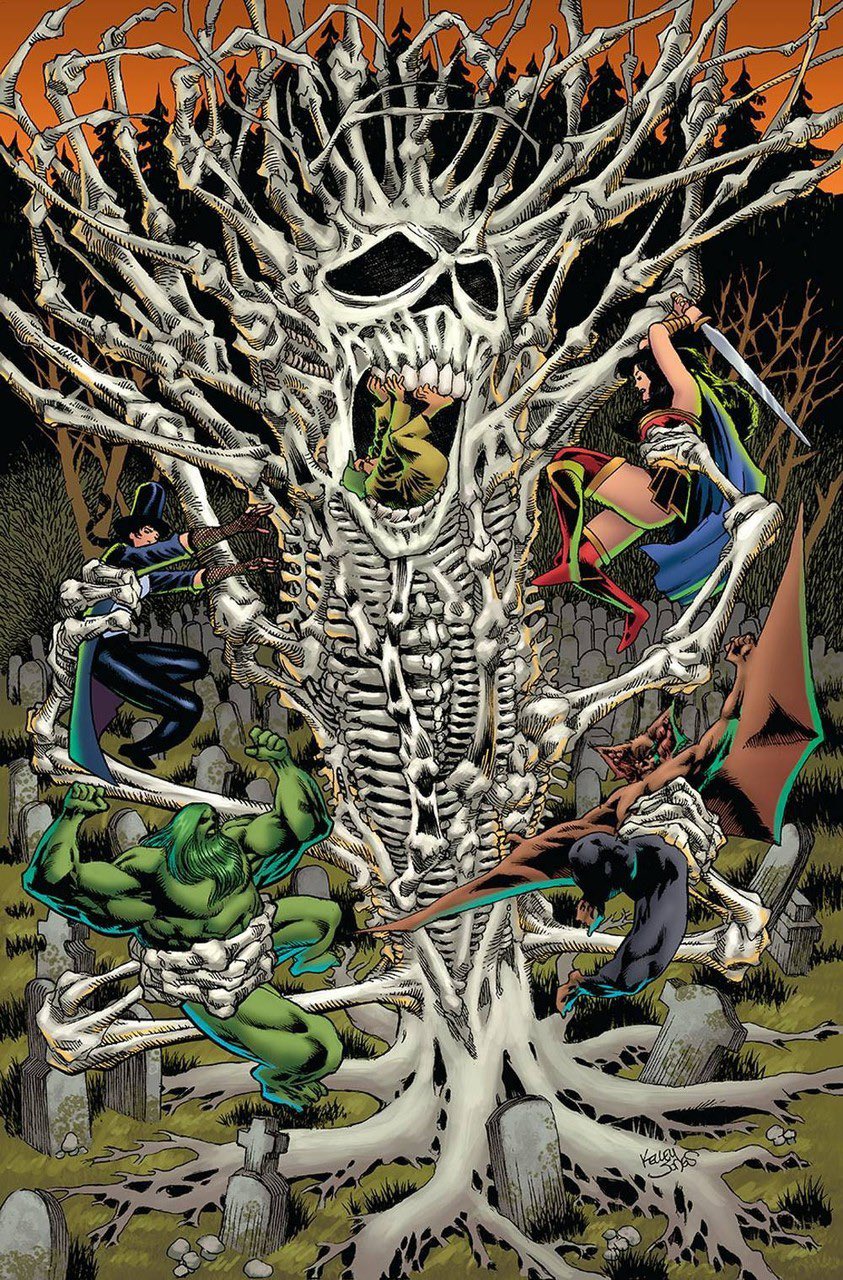 The Truth Is Out There

At time of writing I’ve had this comic for three days… and I’ve read it four times. I may have said this before, but this title is pure value for money. Not only is it a really engrossing read, I get lost in the visuals! When this trio of terror is plying their stock in trade, even more-so. I honestly don’t know if there’s a better penciller/inker/color artist combo working in comics today. Please, I urge everyone out there to go out and buy this comic! (While you’re out, pick up Detective Comics, Hawkman and a couple of packets of Jammie Dodgers… thanks).

These guys are amazing. Check out the pages supplied above… great aren’t they? These are just the tip of the slowly melting iceberg. The amount of human expression Álvaro gets out of a totally non-human face, Raül’s textures and shadows, Brad’s use of color to denote artificial light and distance. These guys aren’t just cartoonists, they’re fine artists and extremely talented storytellers. Thanks, guys.

Rob Leigh’s letters are the mango chutney to the art team’s crispy, delicious poppadoms. His different headings for each of the Otherkind/chapter titles, his cool/quirky/horrific sound effects and distinctive caption lettering in this issue – and the other three or four books he’s lettered this month – are perfection.

I cannot wait to go out and grab a physical copy of this issue. In fact, thanks to the Kelley Jones alternate cover, I may even break the habit of a lifetime and buy two copies. In all seriousness this book is a joy to read every single month, and I absolutely love it. If you’ve held back on getting this series because of the crossover just three issues in, I strongly urge you to reconsider. James Tynion’s Wonder Woman is exactly like the one depicted in her own title, and the rest of the Justice League Dark characters are great. Finding out who Kirk is talking to, and the ending to the issue are moments of dark joy.