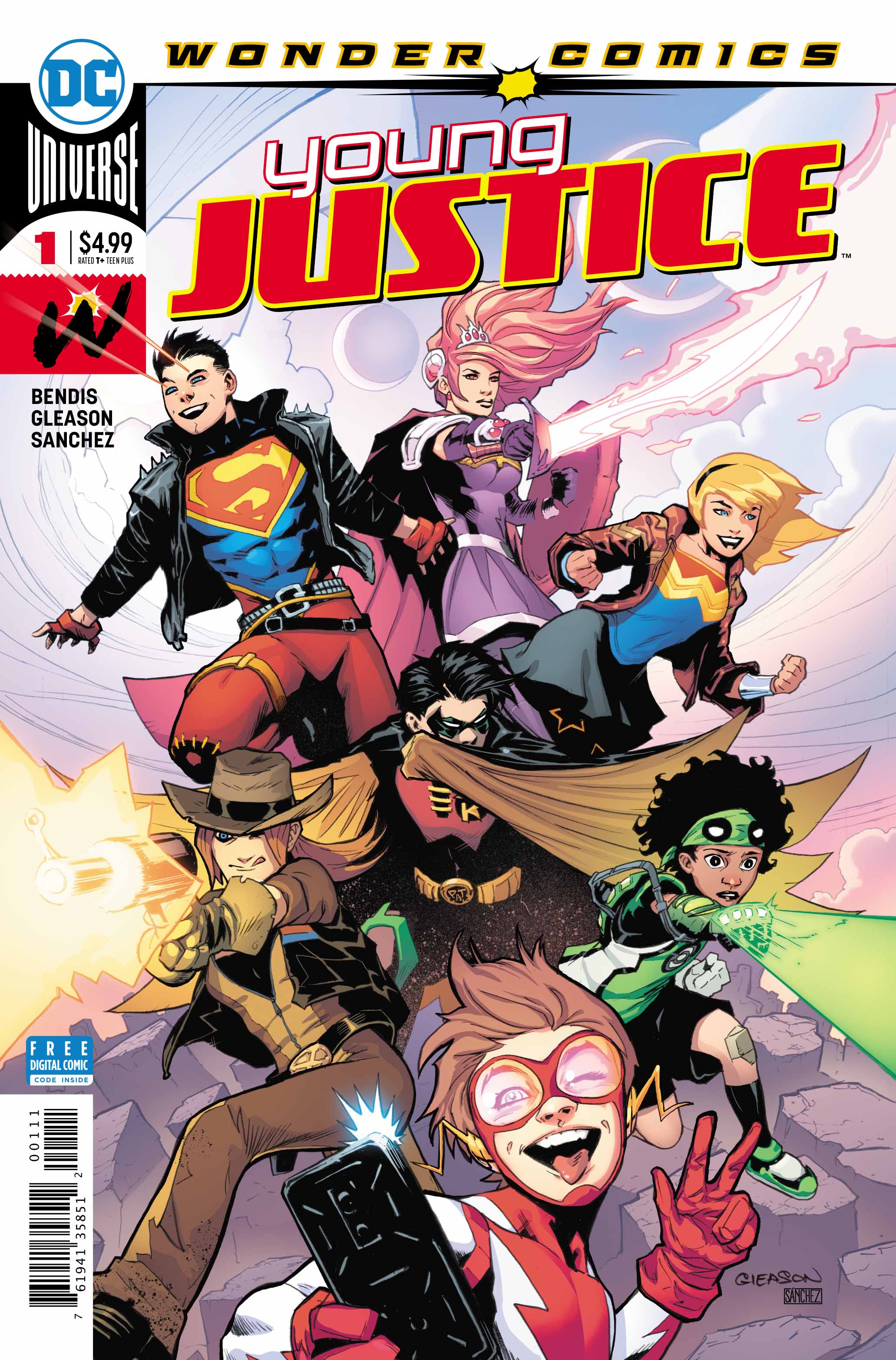 There’s no better time to be a fan of Young Justice. The show has finally made it’s long awaited return, and the team has also come back to the comics.

It was great seeing seeing the iconic characters back on the pages of a comic book. Classic characters such as; Robin, Wonder Girl and Impulse are back together again. They’re joined by newcomers Jenny Hex and Teen Lantern when Metropolis comes under attack. The team reform, united to stand against the new threat. 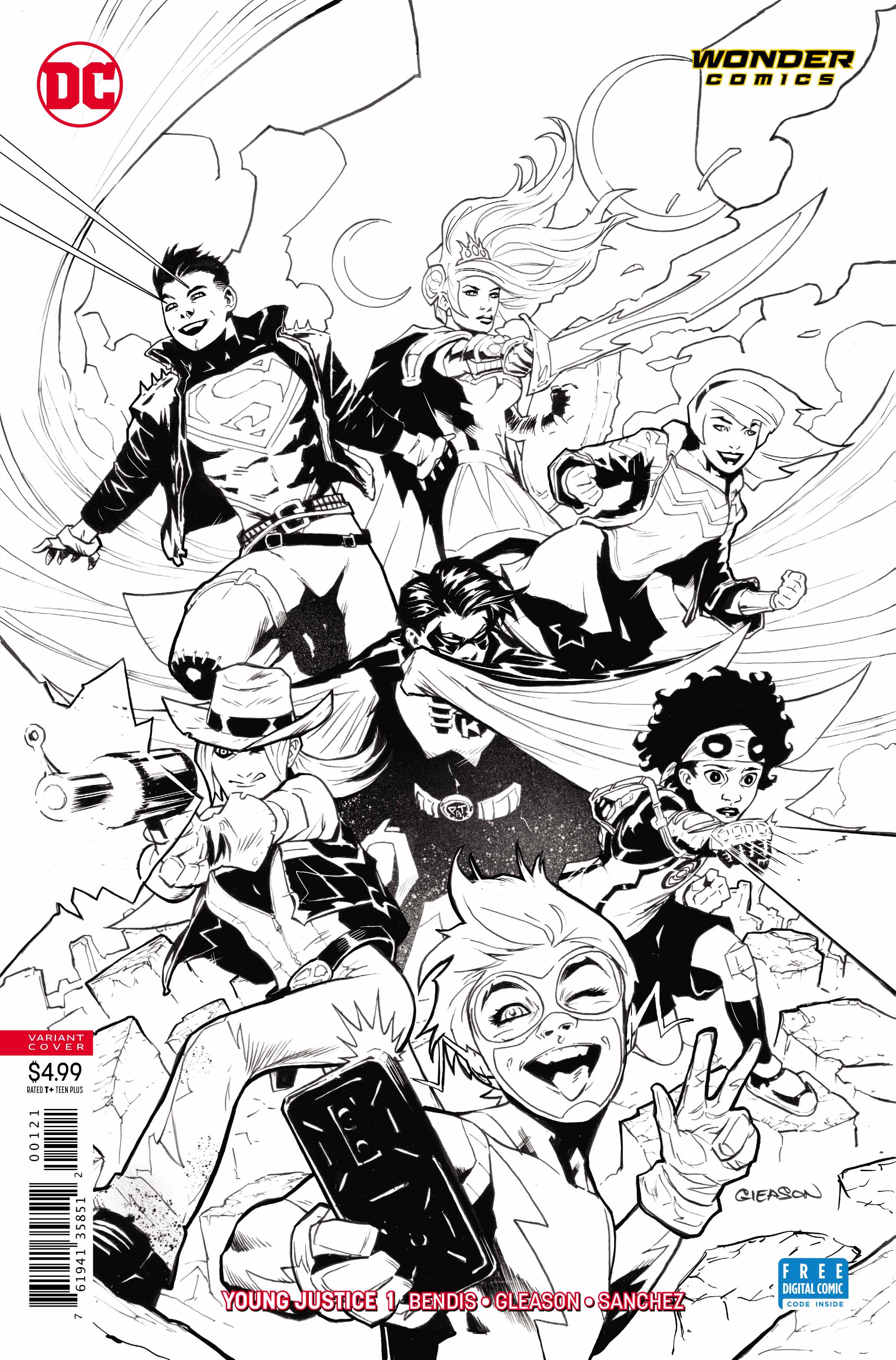 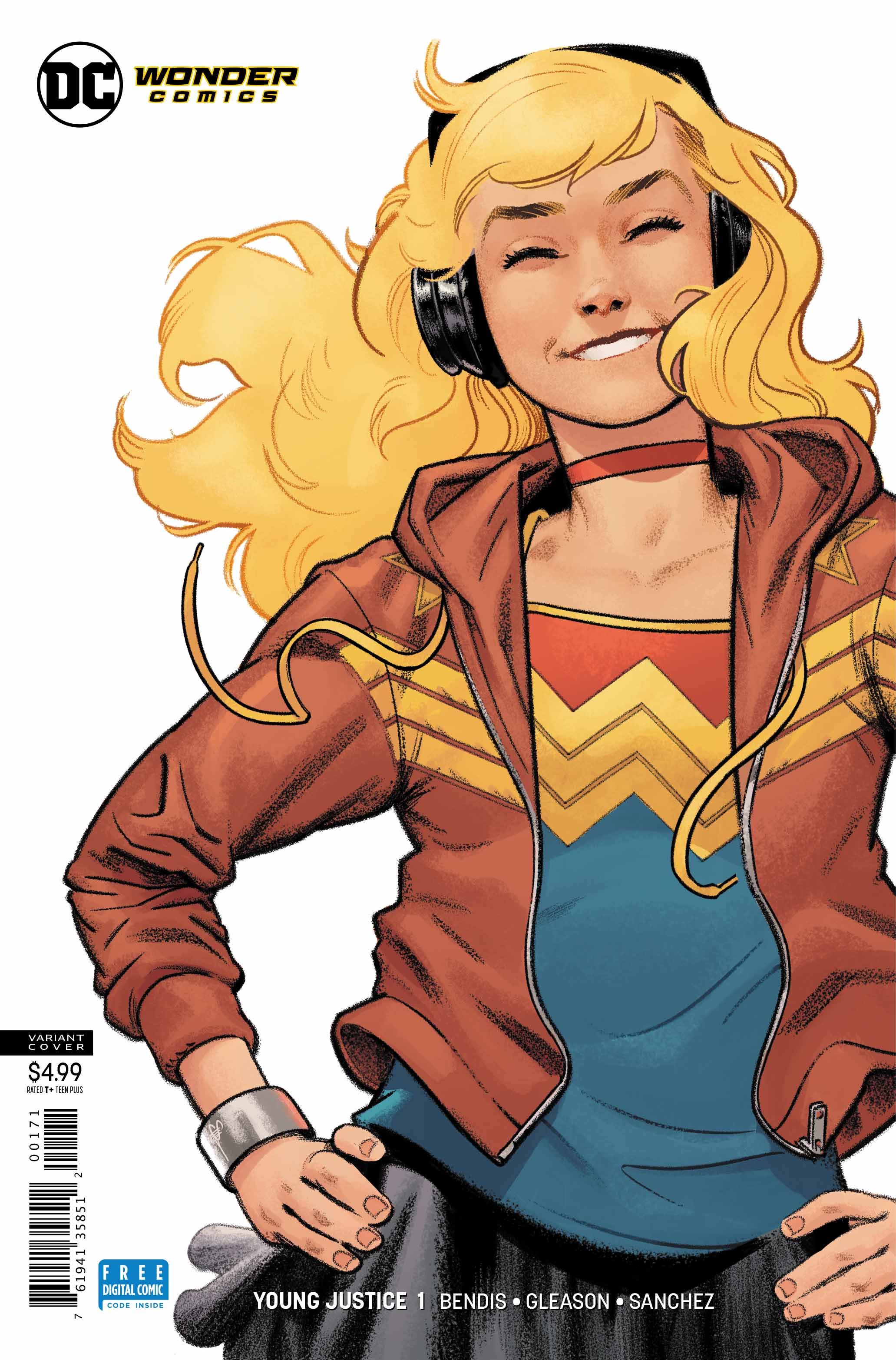 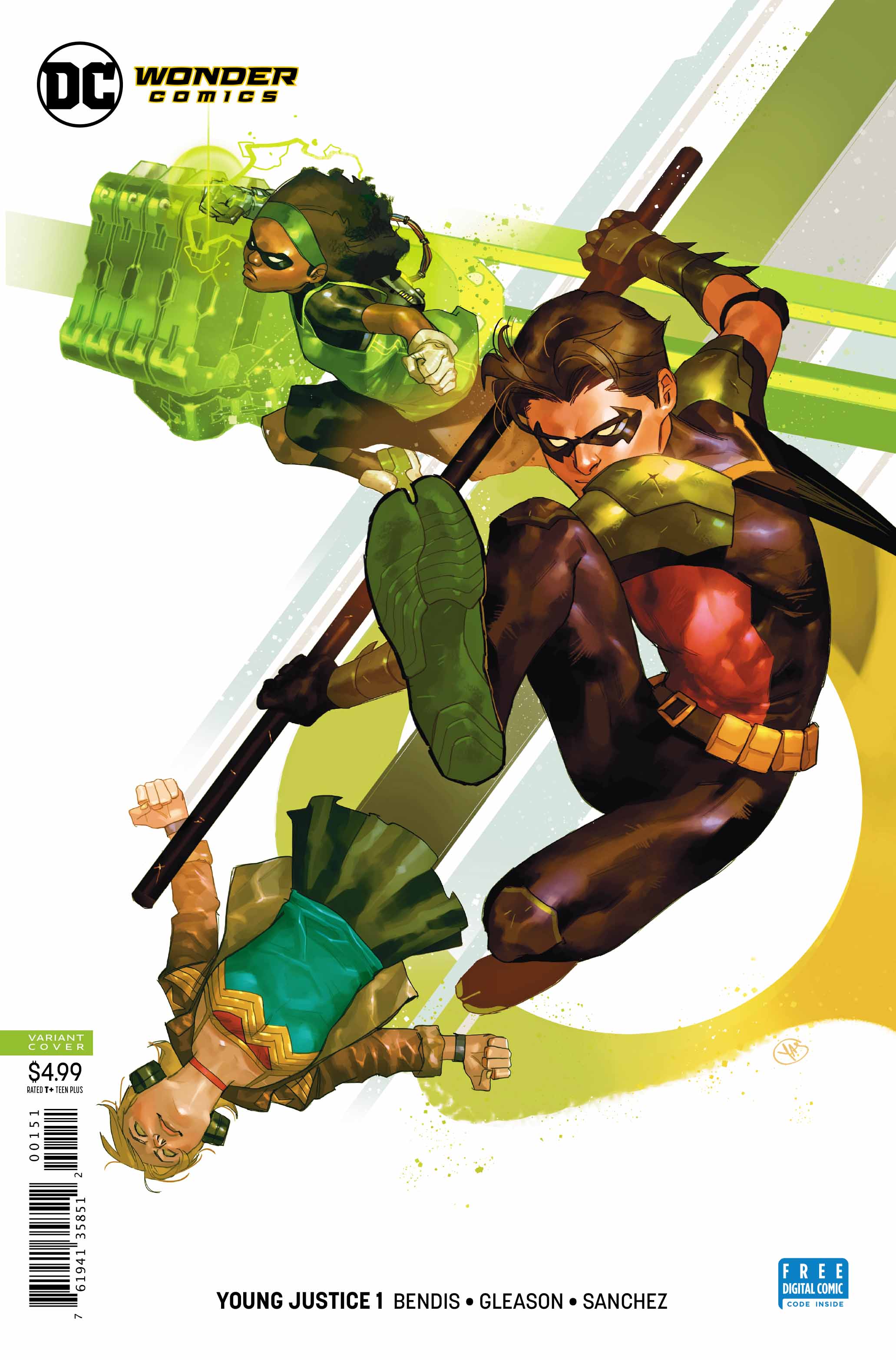 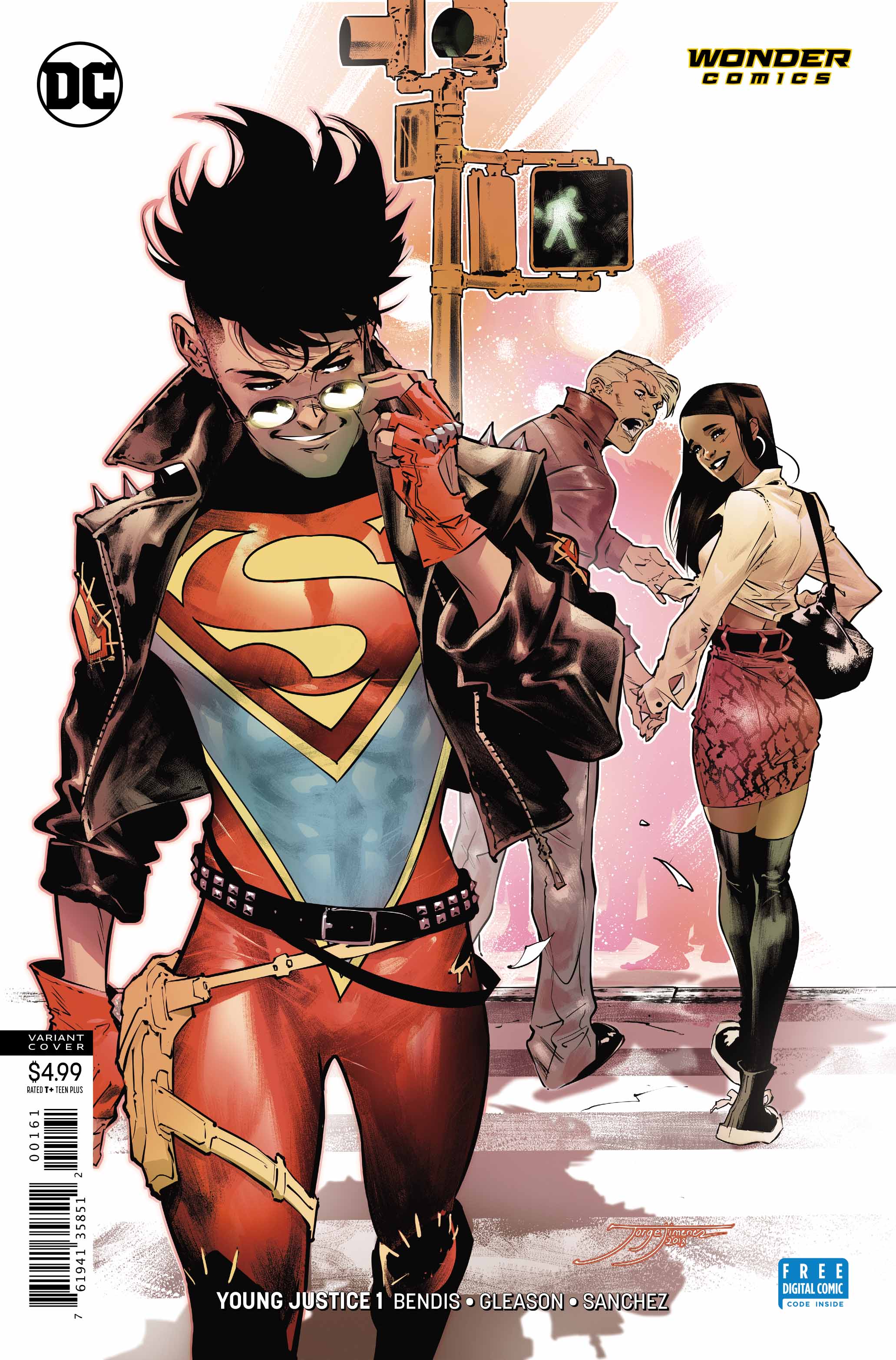 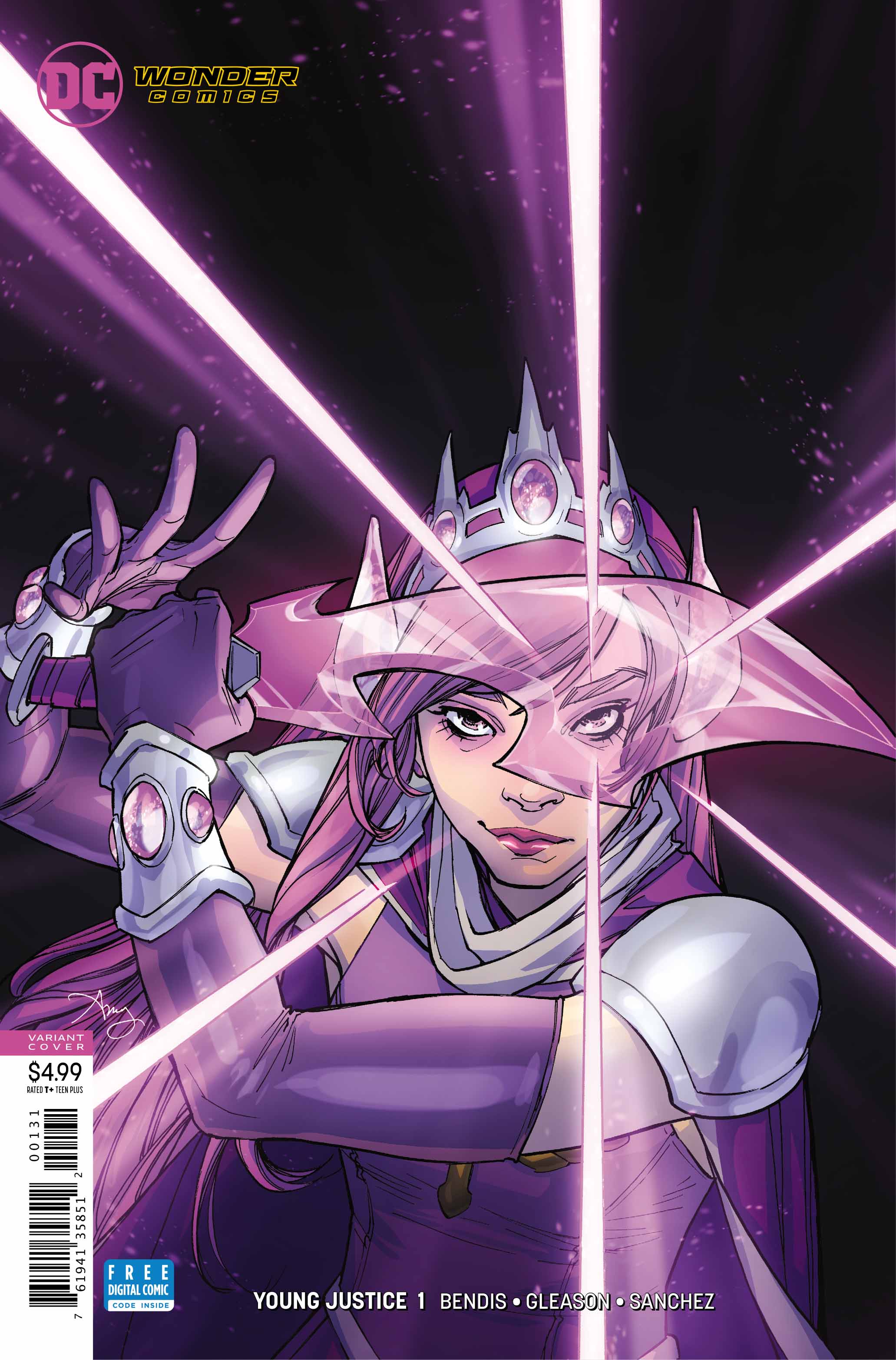 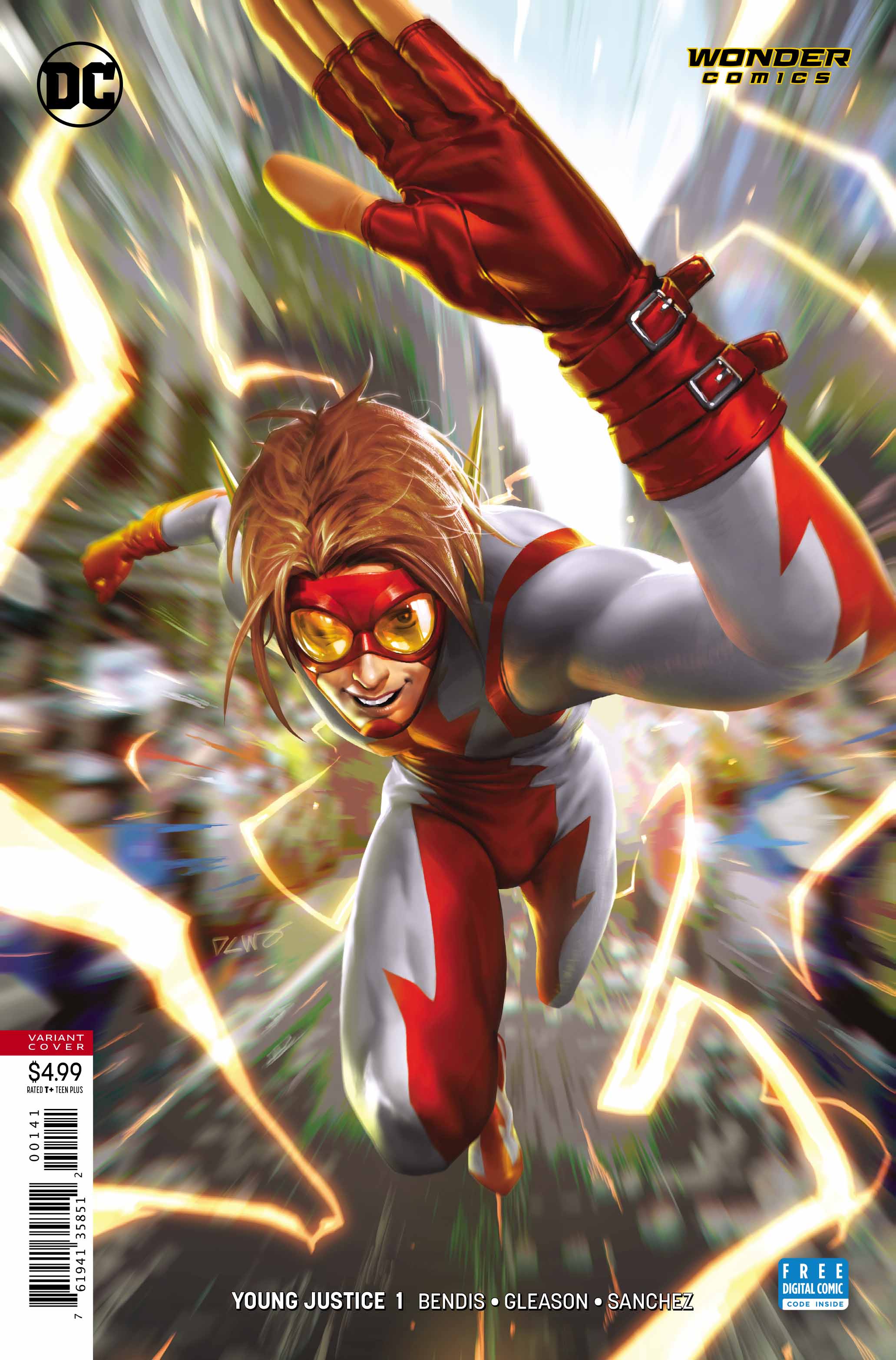 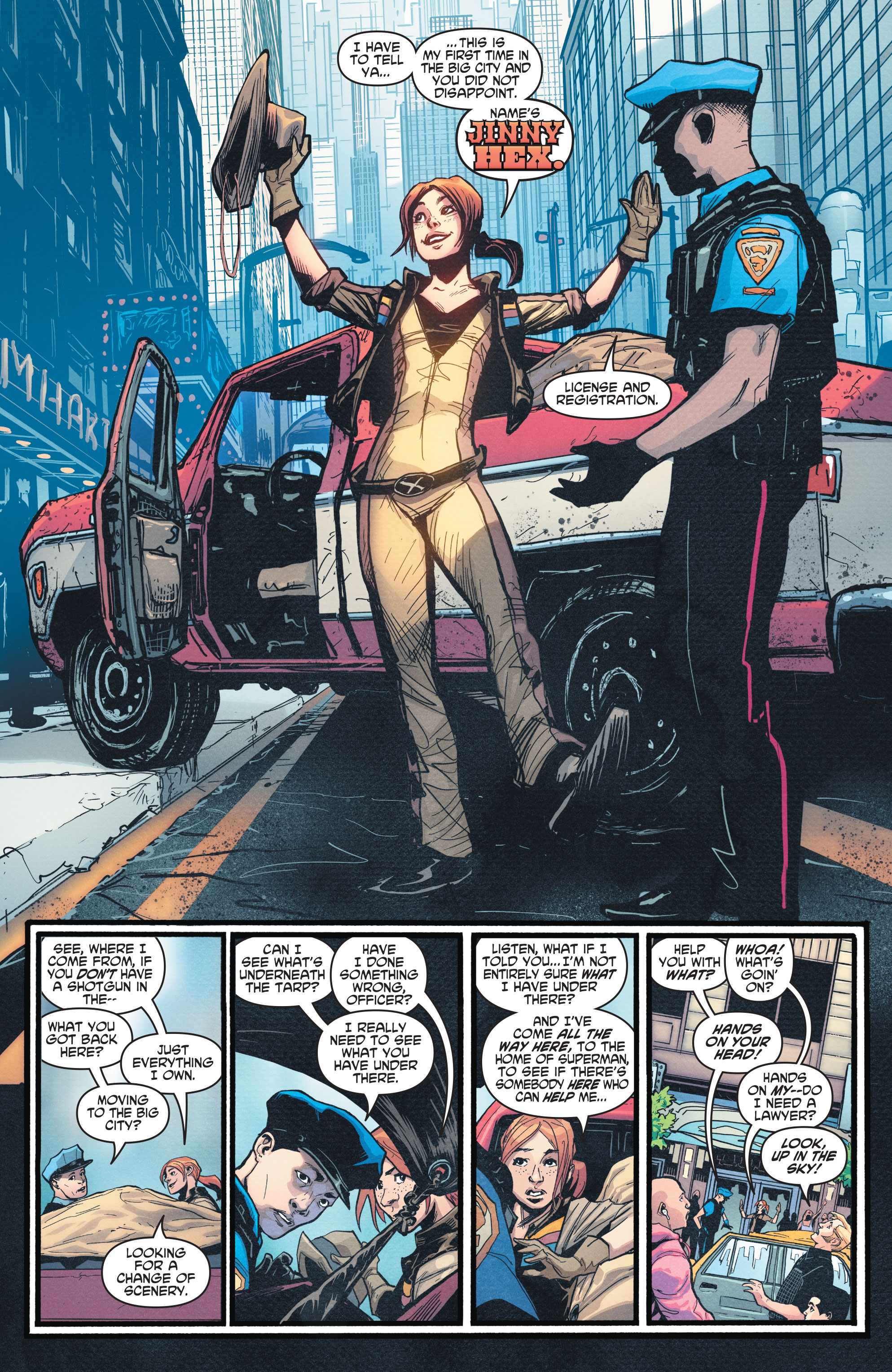 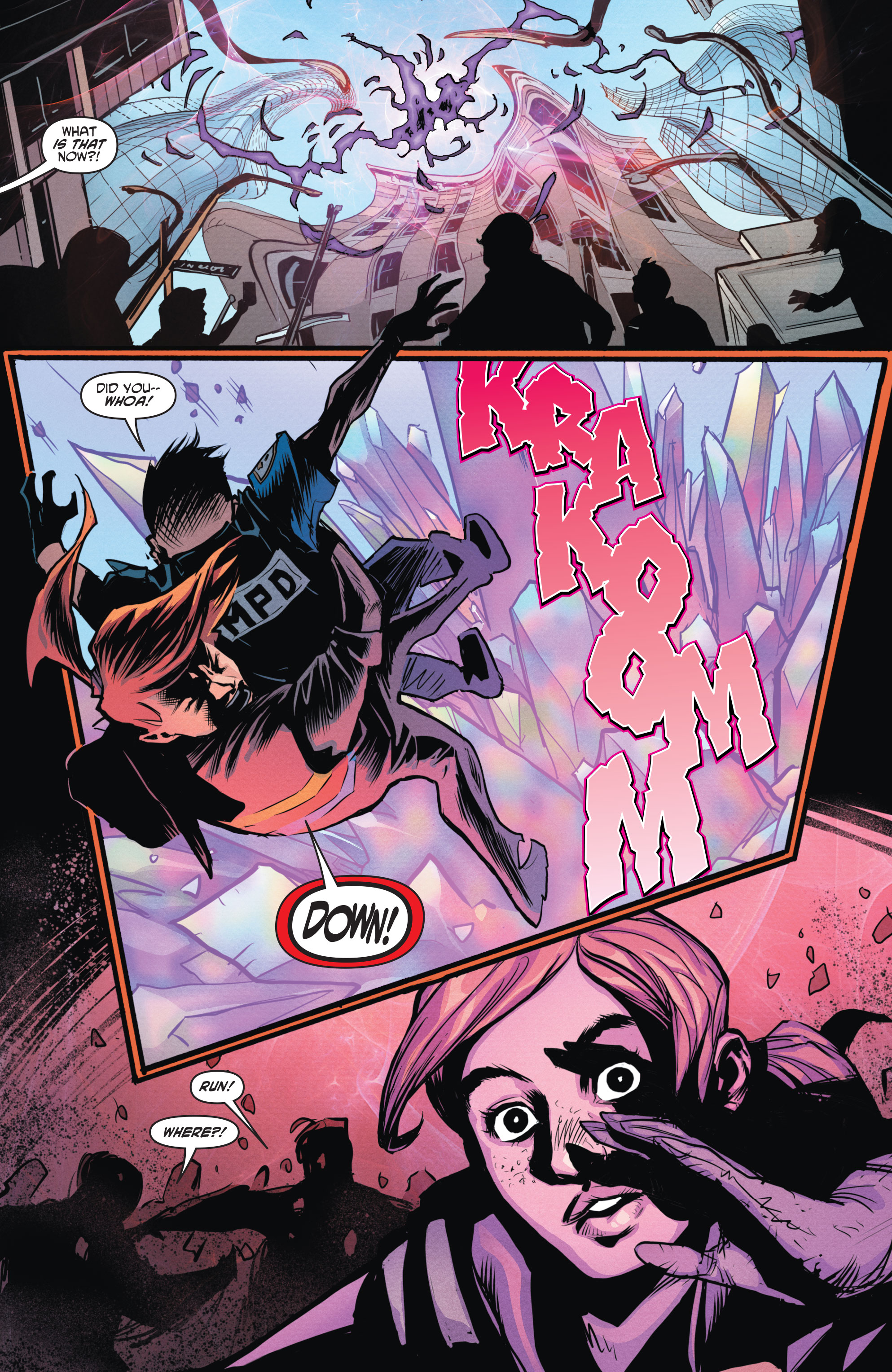 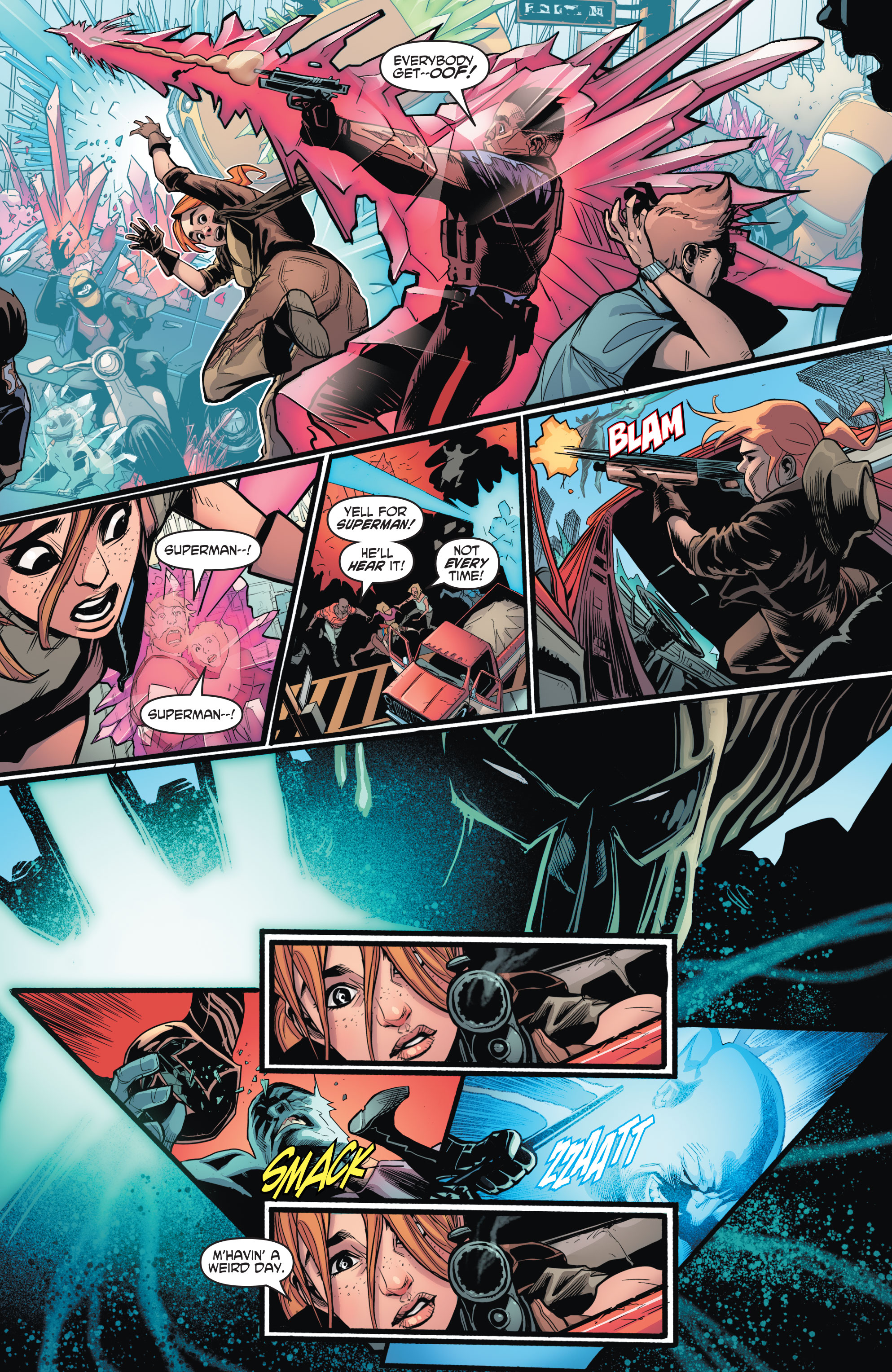 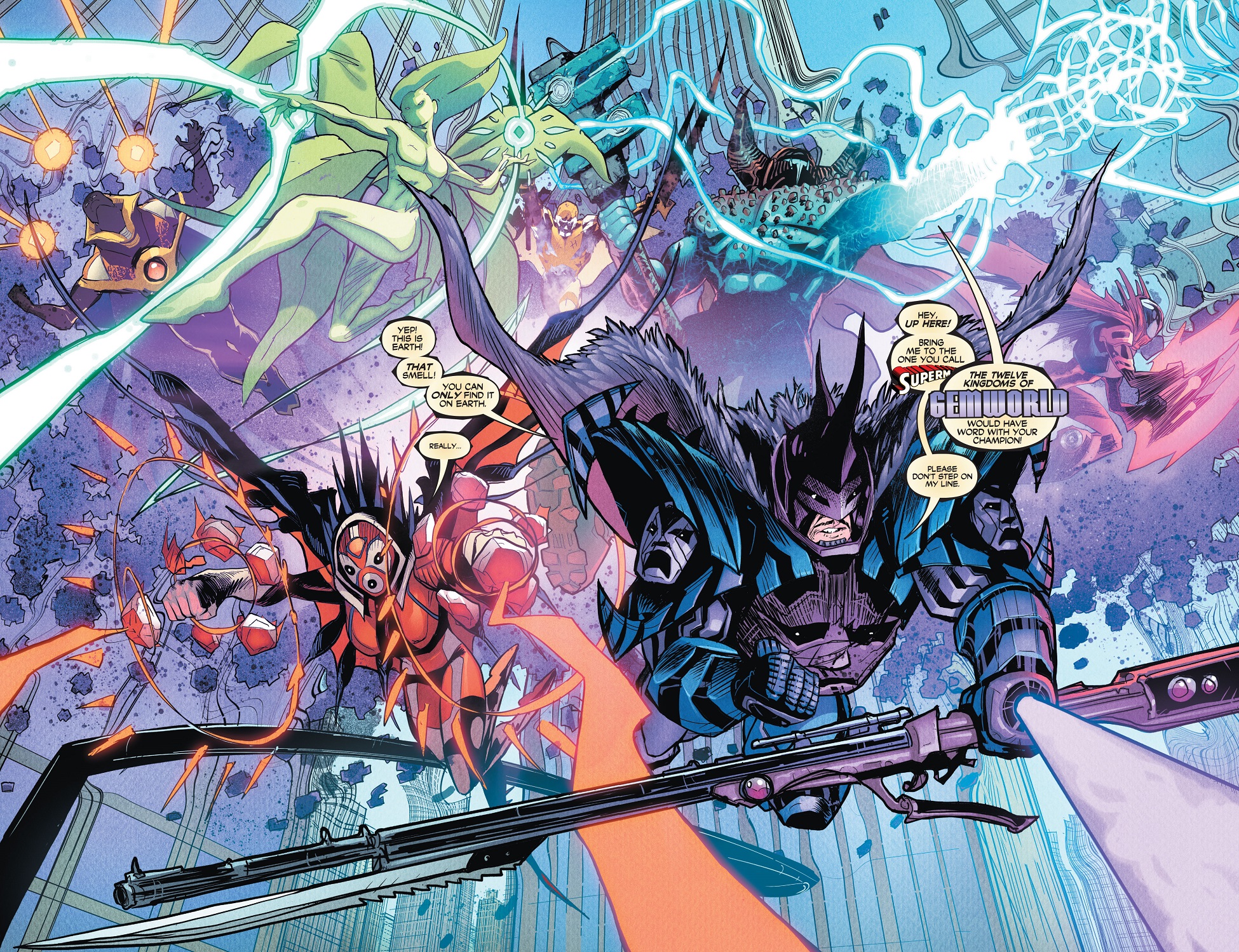 With so many different iterations of this teenage superhero team, it was interesting to see which members would make up Bendis’ Young Justice. Seeing Tim Drake’s Robin greet Wonder Girl as old friends is simply wonderful. The dynamic between the three old friends is refreshing to see. The newcomers also seem to fit in too. All in all, the characters are incredibly well written.

I have been a fan of Brian Michael Bendis for a very long time now. With him at the helm of this story, Young Justice is in good hands. The story so far is excellently paced, every beat comes naturally as the story progresses. The artwork is equally sublime, Patrick Gleason, brings the characters to life. The emotion on the faces of each one matches the style of Bendis’ writing.

While the story is only in it’s first chapter, there is a lot of promise for the next few issues. The remaking of the team, as well as more background on the villains mean that next few instalments of this title could make or break this run.

Genuinely, one of the best opening comics I’ve read in a long time. Brian Michael Bendis has set up a multitude of interesting stories and character arcs already.