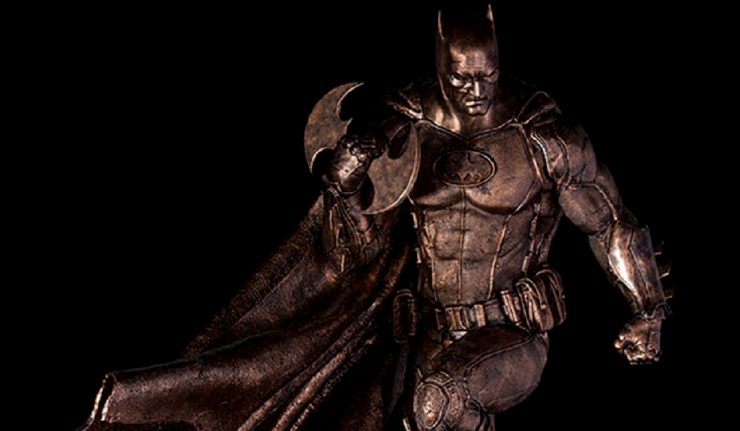 Everybody knows that Sideshow Collectibles partner up with some of the finest artists to produce some truly beautiful statues and action figures. The forthcoming Bronze Edition Batman Statue from Iron Studios is one of the finest, and most exquisitely detailed of them all.

Bruce Wayne is a billionaire entrepreneur, playboy, and philanthropist. After witnessing the murder of his parents as a child, he has travelled the world trying to understand the criminal mind. Batman has trained in all kinds of combat techniques and martial arts, seeking physical and intellectual perfection. His uniform based on something that frightened him as a child, Bats. He wanted the bad guys to share the same fear, and so he began to fight crime. Unlike many other superheroes, Batman has no superhuman power, using only intellect, investigative skills, and technology in his war on crime. 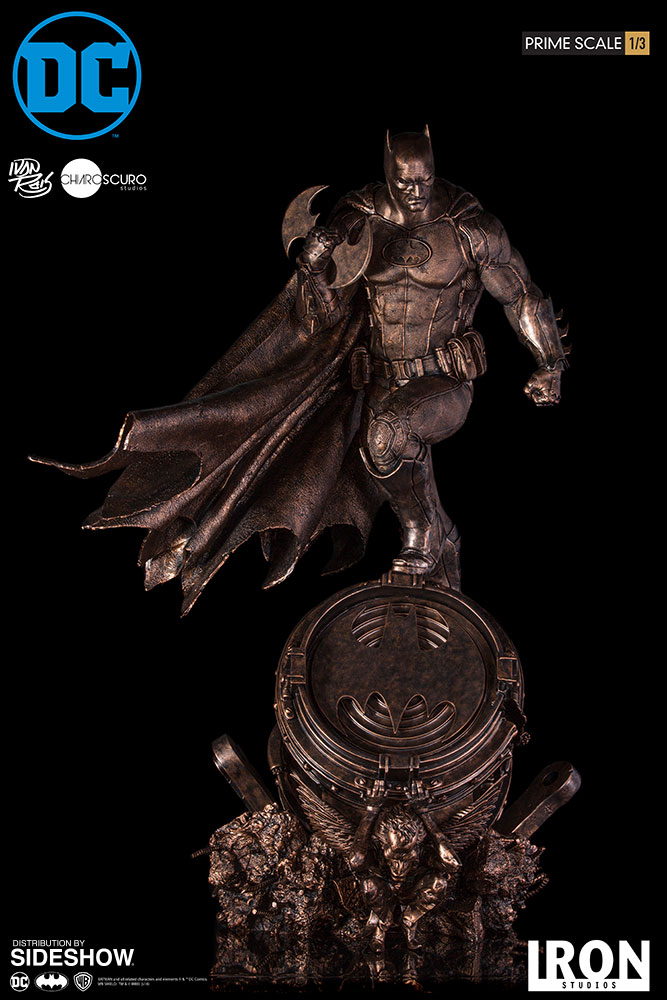 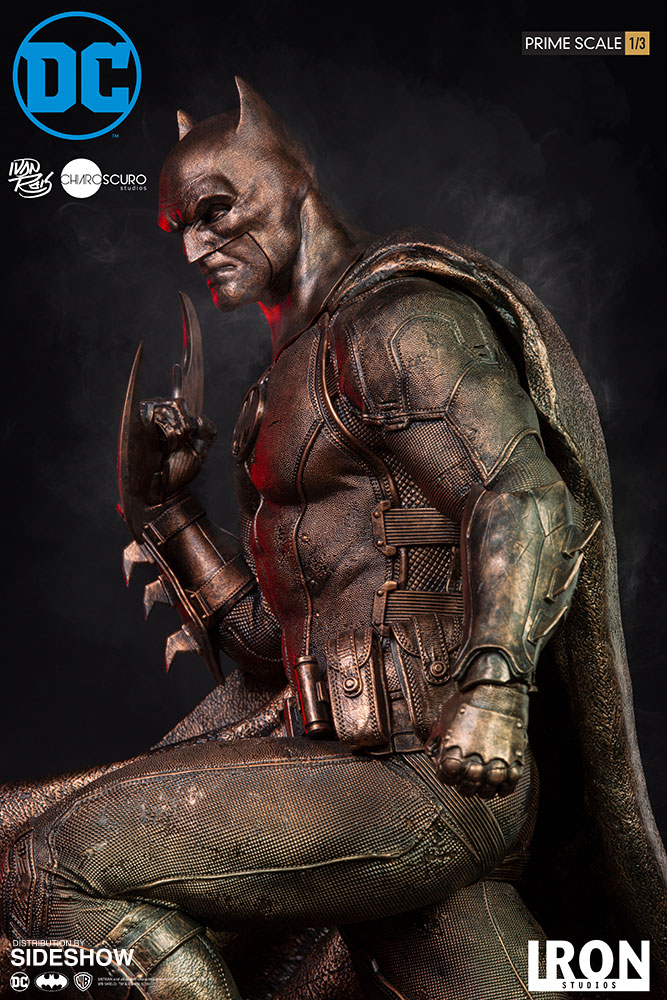 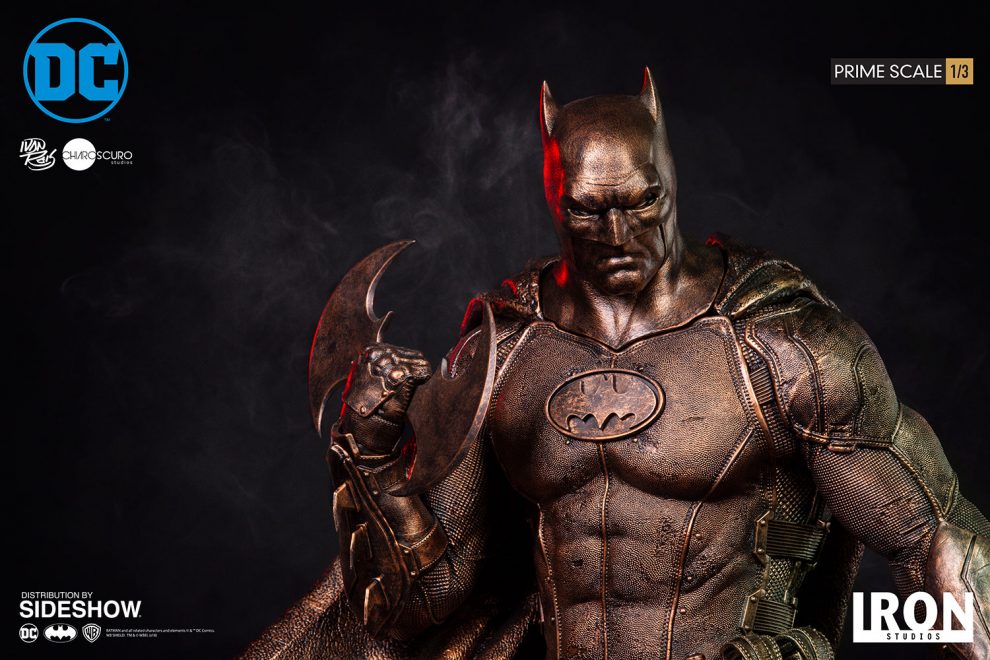 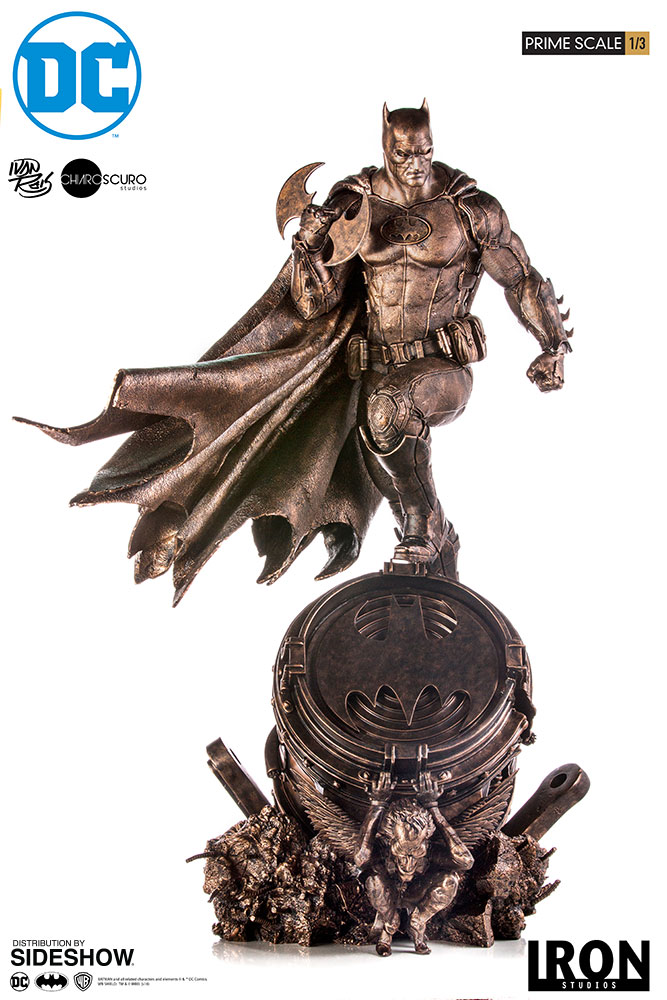 This gorgeous piece of art is 1:3 scale and expertly crafted. You can pre-order direct from Sideshow right now, and the statue is expected to ship between October and December 2019.