The Role of Batman in the Titans season finale will be played by two actors. Yes you read that correctly two. The Dark Knight will be portrayed by stuntmen and actors Maxim Savaria and Alain Moussi. Both men are no strangers to the comic-book world as between them they have worked on two X-Men films and DC’s very own Suicide Squad. 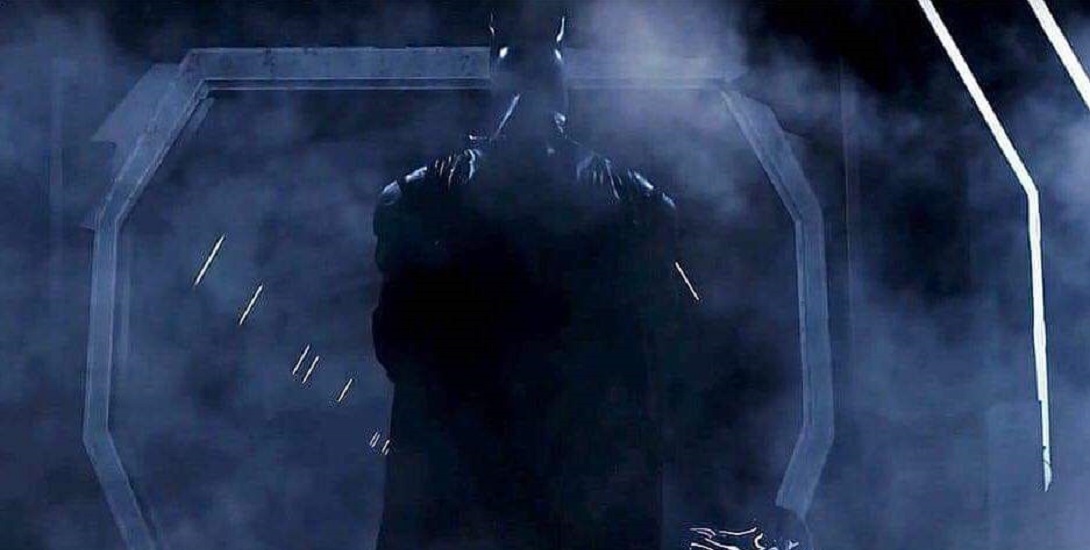 Titans‘ approach to Batman has been excellent. They’ve made a point of not outright showing viewers either Bruce nor the Dark Knight. They also haven’t bogged us down with long dialogues between him and other characters. However, his presence is undeniable.

With the news that we have two stunt actors portraying him on the small screen, I think its a safe bet that this version of Batman is going to be all about action. 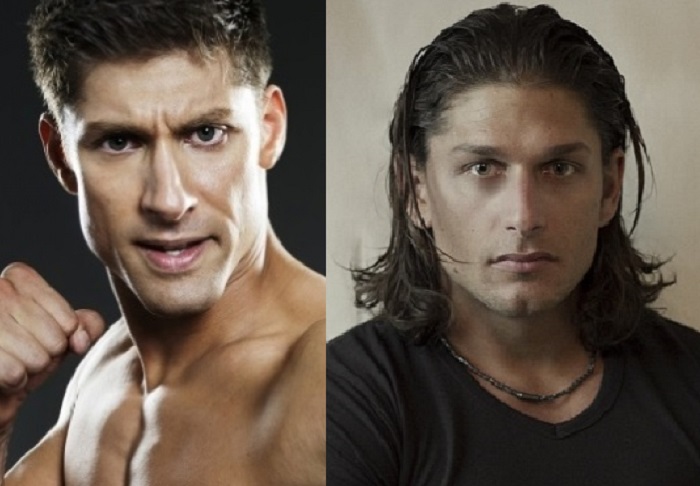 With the Dark Knight looking like he’s just stepped out one of the Arkham games, I personally cannot wait to see if action matches the look.

What do you think about this news? Let us know.

‘Gotham’ Gets a New Poster for Final Season