The time has finally come! After an intense ride of an opening season, Titans is one episode away from completing its run, and boy oh boy have DC saved the best for last. After intense debate, the question on everyone’s mind has finally been answered, and it is glorious.

You can check out the full trailer below from the DCUTitans Twitter page and see for yourself.

The final episode, aptly titled “Dick Grayson,” will see Dick’s series long arc come to a conclusion in a way that is perfectly fitting: Dick Grayson vs. Batman. Now, while this was something fans may have seen coming, what we didn’t expect was a full-fledged appearance from Batman.

With this big question answered, many more take its place, and naturally the biggest one is who DC have cast to fill the role of Batman. There has been no information on this casting, and with the episode only a week away, it’s safe to say we might not find out until the end credits roll. 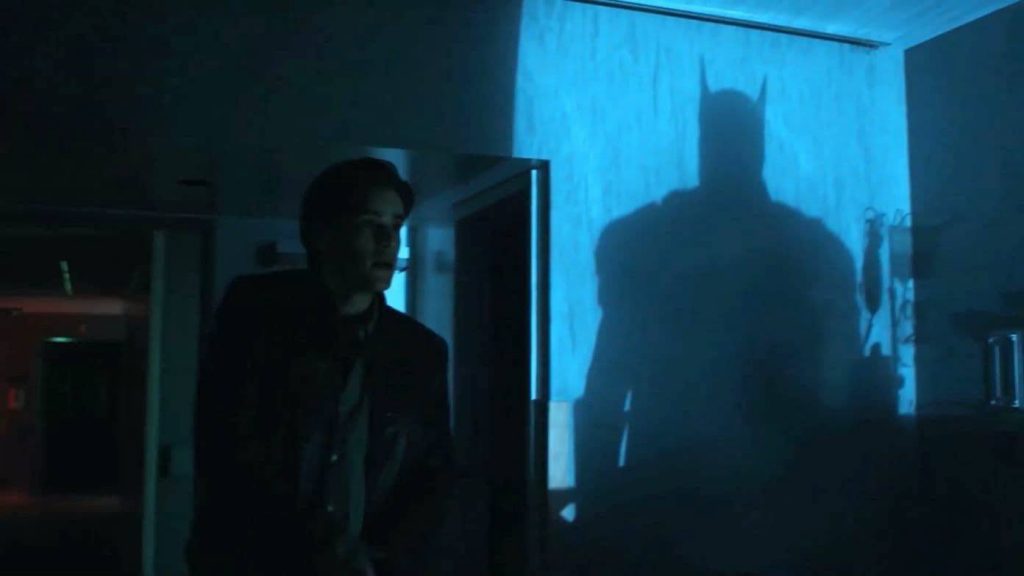 Needless to say, this is a huge revelation for Titans and DC Universe as a whole. With Batman now running around this universe, the roads that this show could down in its inevitable second series have now opened up tenfold.

There are some fan theories floating around already that this is just Trigon messing with the Titans, but what do you think?

Send us your comments and let us know whether or not you think this is real, or whether its all Trigon interfering! Or, if you have any other suggestions, sound off below!