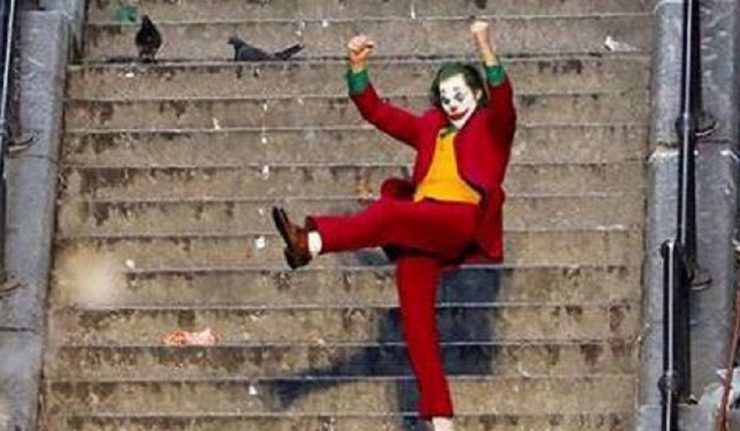 The Joker film coming in October 2019 is a source of excitement for many fans. It has been marketed since the beginning as a character study. Joaquin Phoenix in the lead as a much older portrayal has caused the most excitement. When deciding his acting projects, Phoenix cares about creating characters. When asked, this is what he had to say about the upcoming film.

It feels unique, it is its own world in some ways, and maybe, mostly, it scares the [heck] out of me or something. It might as well be the thing that scares you the most.

For an actor who’s won such a considerable number of awards, to consider this project in the world of comic books to be the one he finds so exciting, sends that excitement right back to us fans. We will get to see artistic, method acting applied to DC’s greatest villain again, as with the late great Heath Ledger. New images from the set show him to be having a really fun time clowning around. 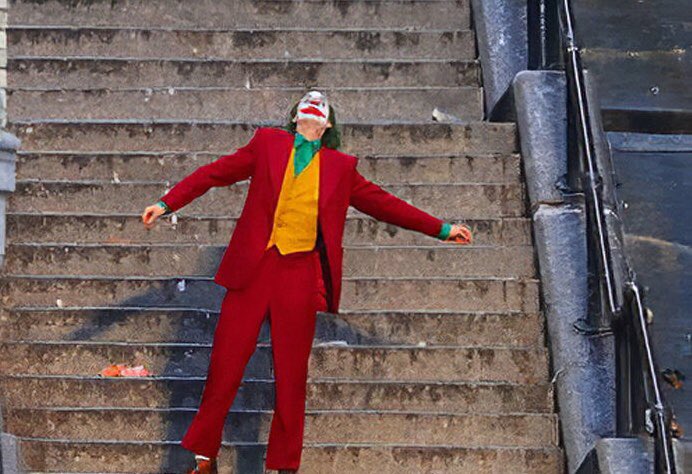 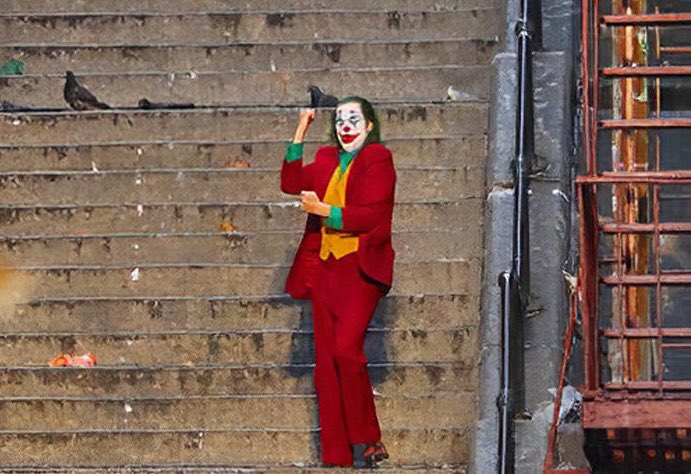 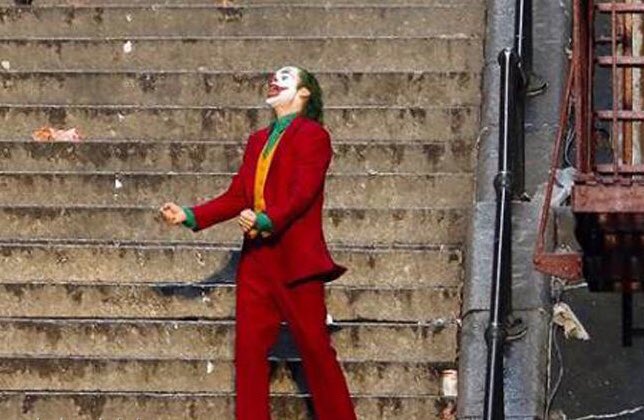 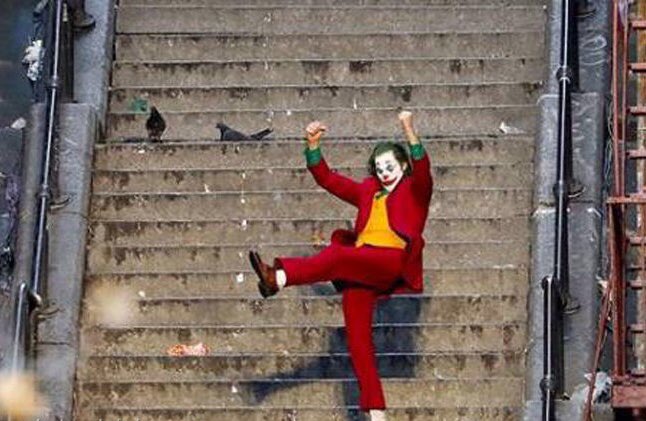 There’s a lot you can try to gleam from pictures like these. It’s hard to tell just where the Joker is in that scene. Is it a rooftop? A set of stairs? He seems to be having a lot of manic fun. which is what we’d expect from him. My first instinct is to assume stuff is blowing up, but anything maniacal or dangerous could be happening.

Joaquin Phoenix has a lot to say on his involvement on this project. It’s easy to assume that it’d get caught in the trappings of the superhero genre. Phoenix says differently in his talks with Collider.

I wouldn’t say it’s a superhero movie, or a studio movie. It feels unique, and I think more then anything, and probably the most important thing, is [the Director] Todd seems very passionate about it and very giving, and so that’s exciting.

Joker is set to release in October 2019. An artistic take on the origin of one of comic’s greatest villains is set to be something many fans can look forward to.