Earlier this year, at San Diego Comic Con, Scott Snyder announced a new miniseries about The Batman Who Laughs.

This week, several variant covers for The Batman Who Laughs #1 were revealed for the premiere issue releasing December 12th. Along with the primary cover art, by Jock, the variants have been drawn by Greg Capullo, Francesco Mattina, Bill Sienkewicz, Tyler Kirkham, Johnny Desjardins, Lucio Parillo, Warren Luow, and Mico Suayan. 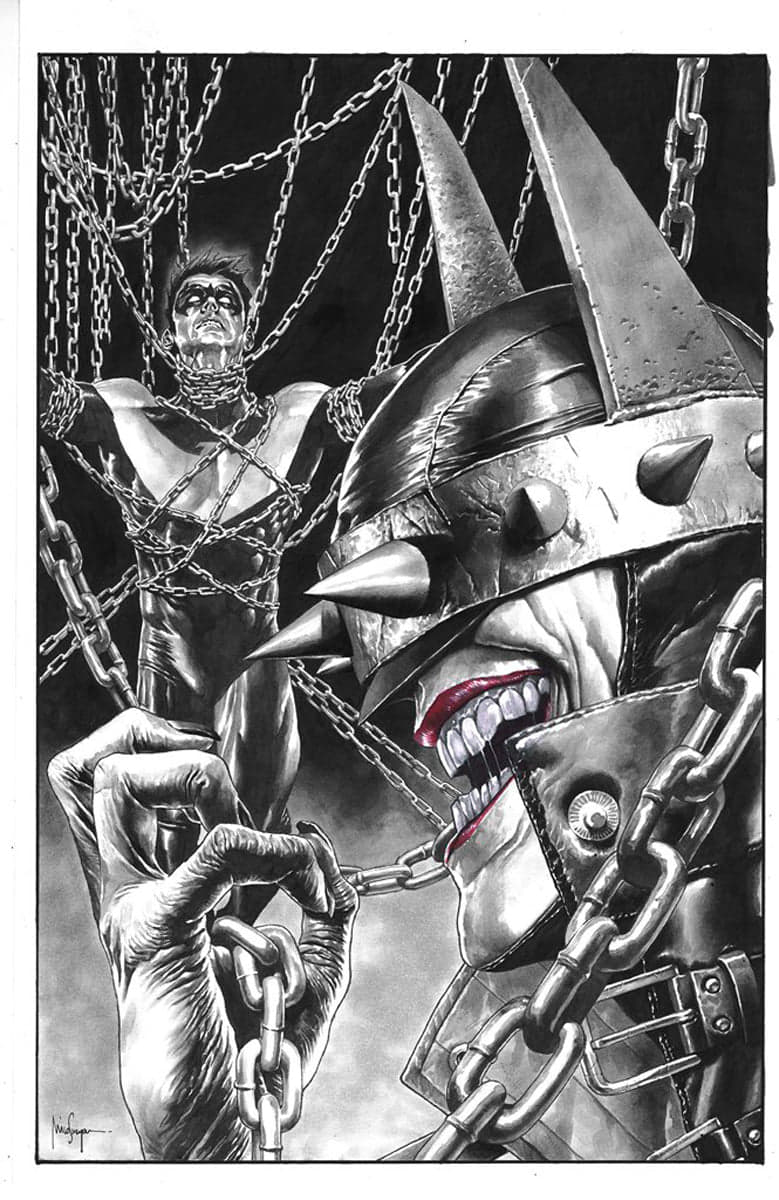 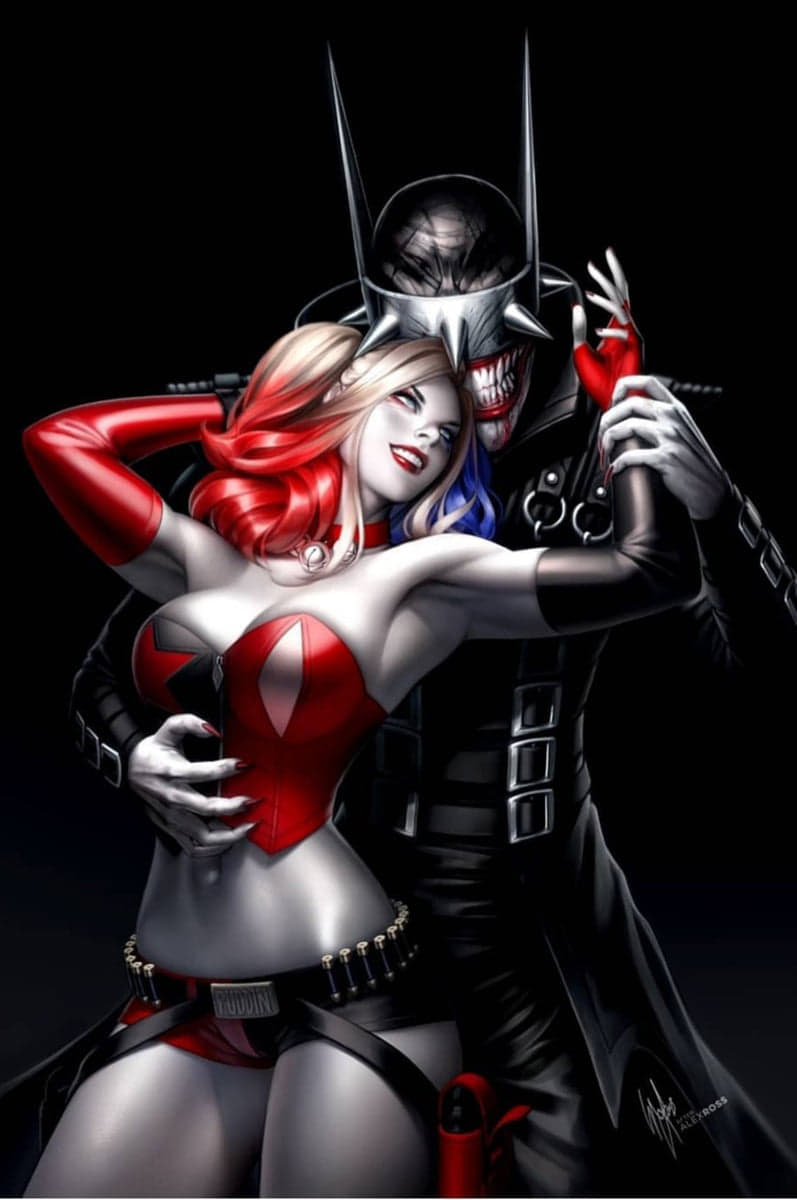 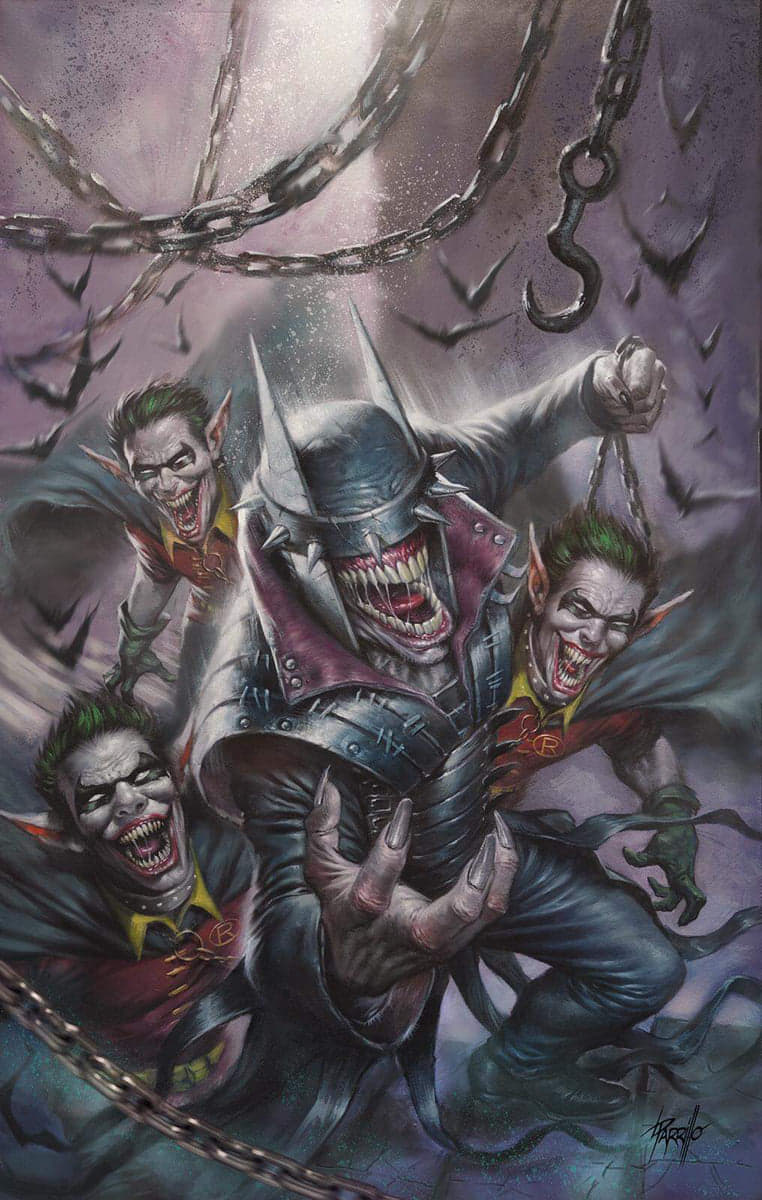 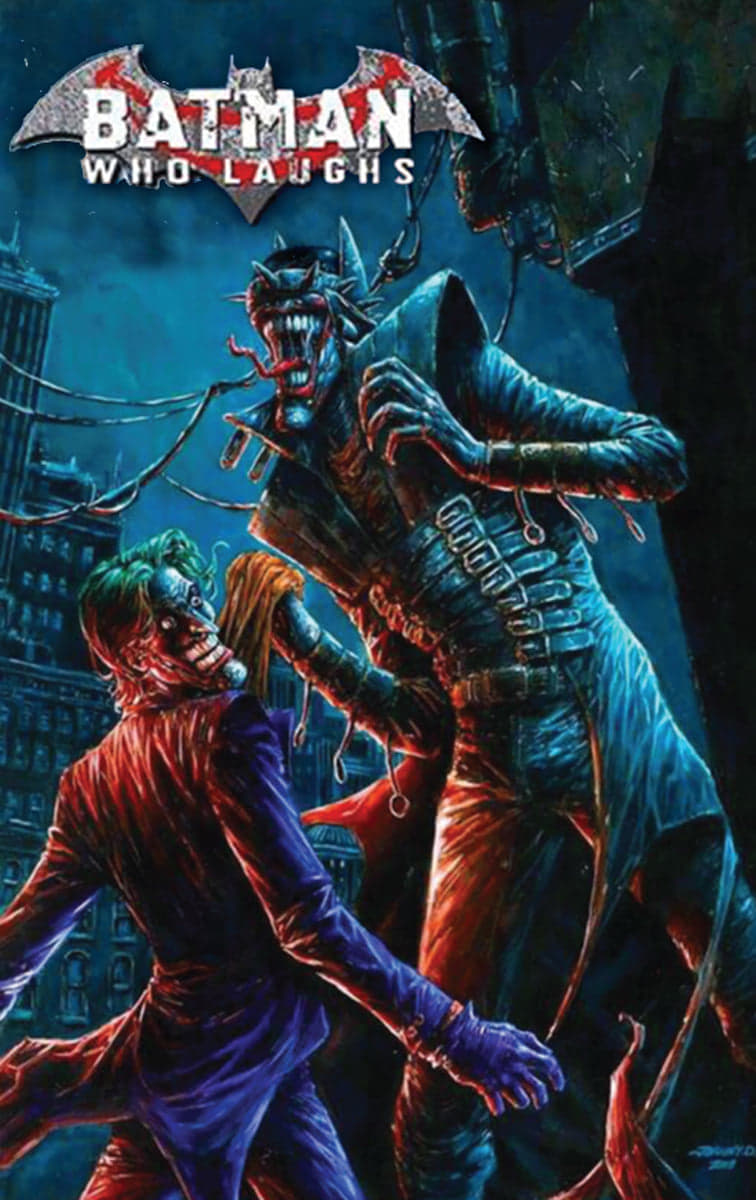 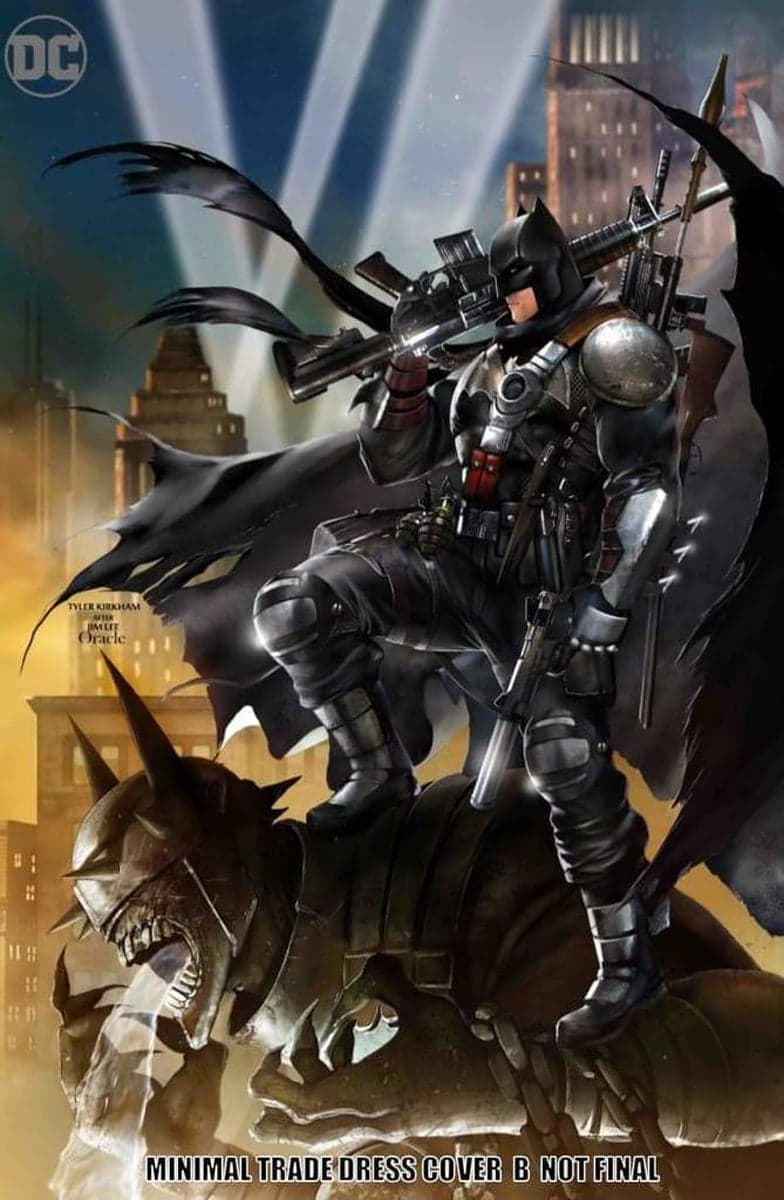 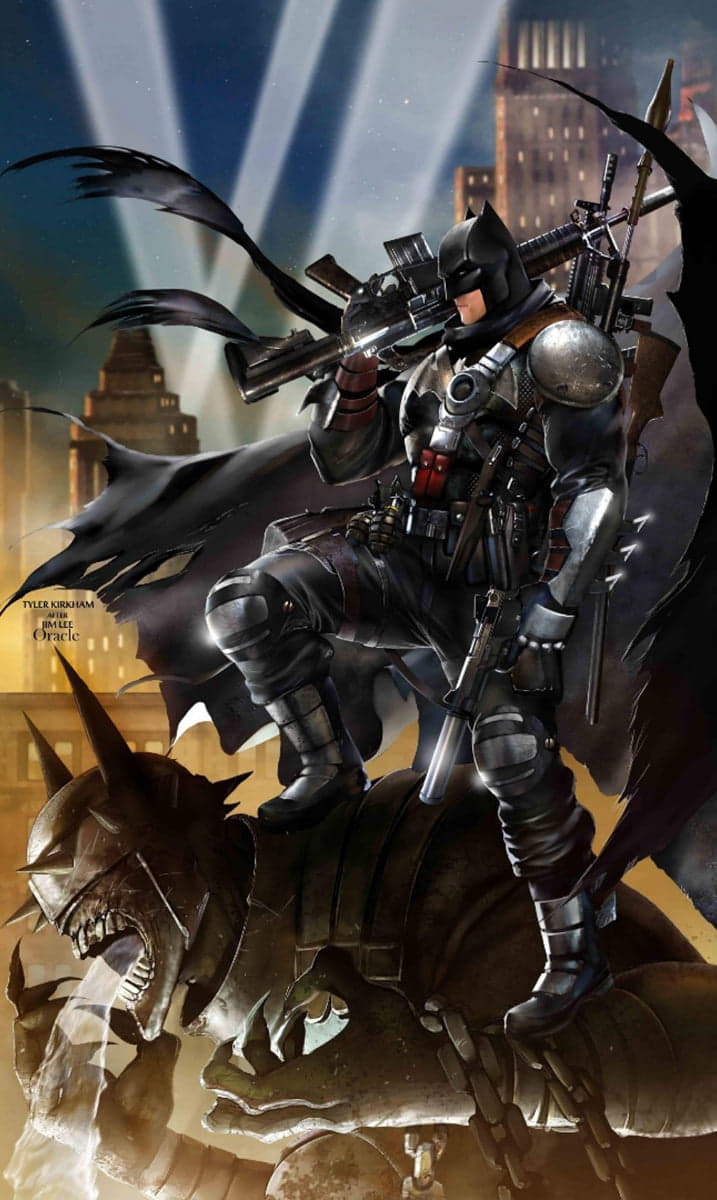 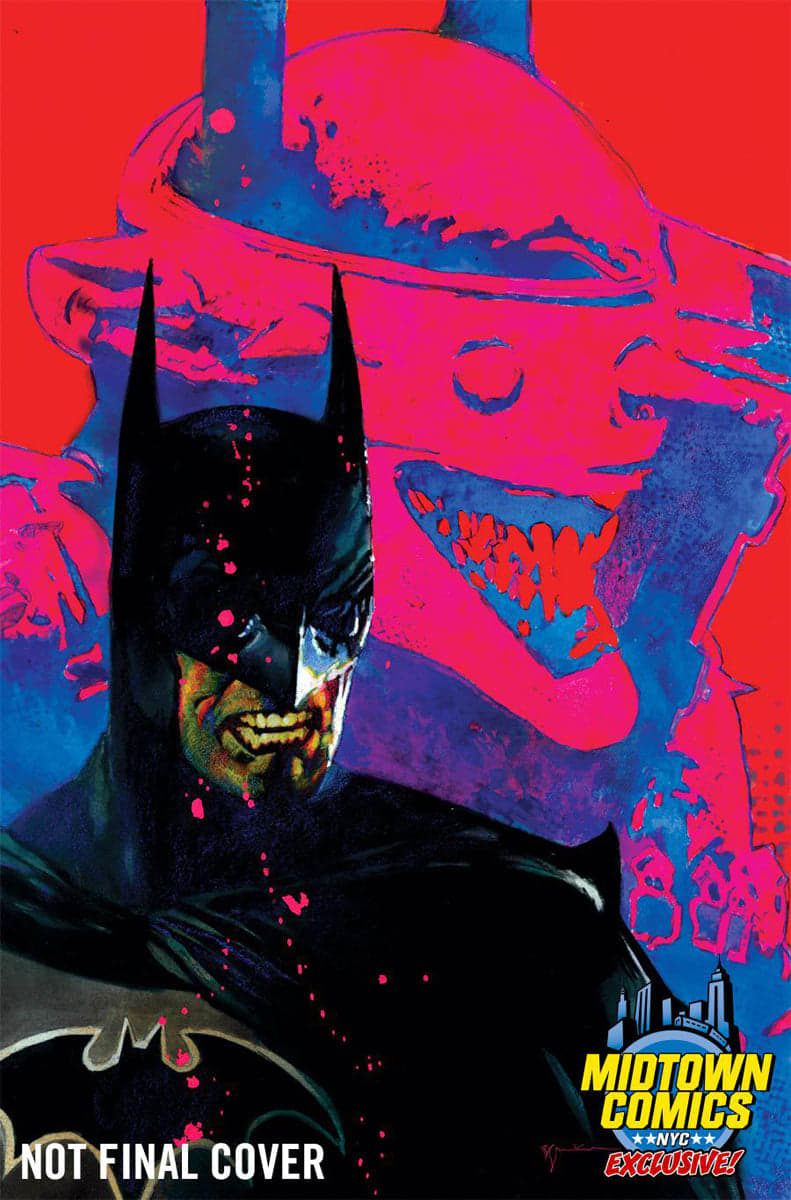 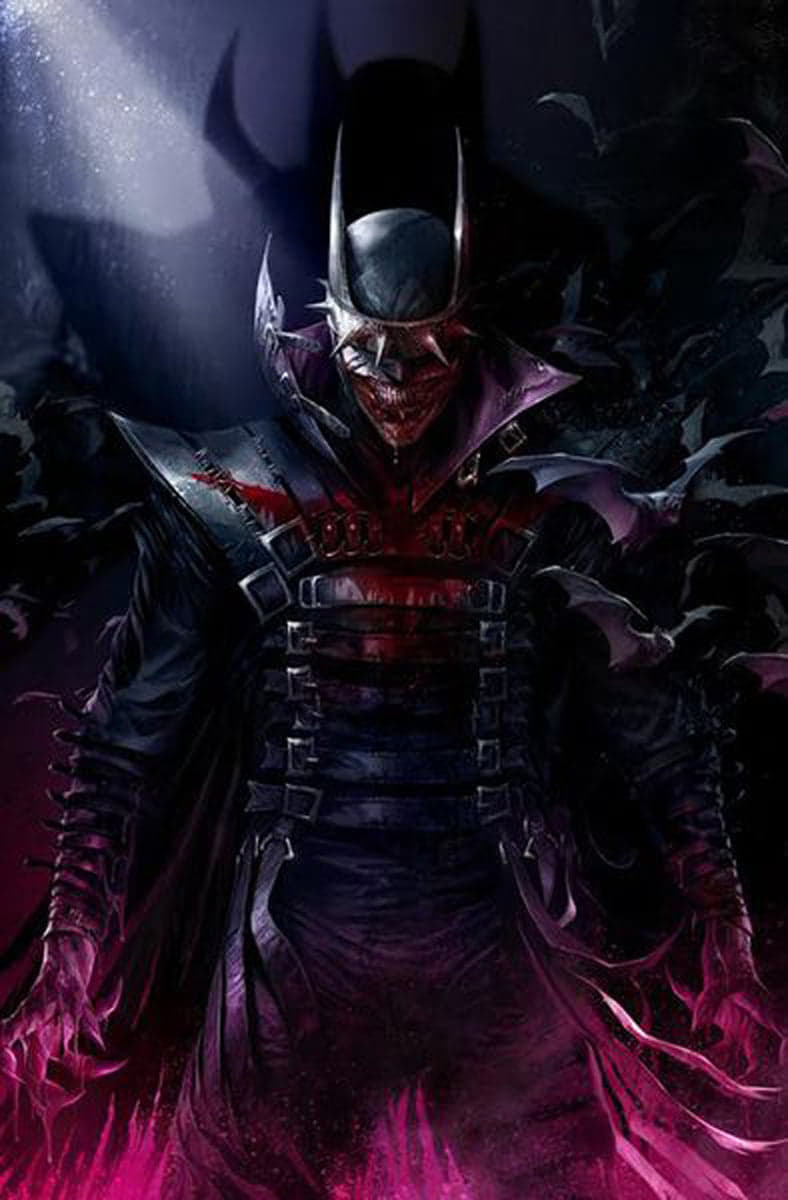 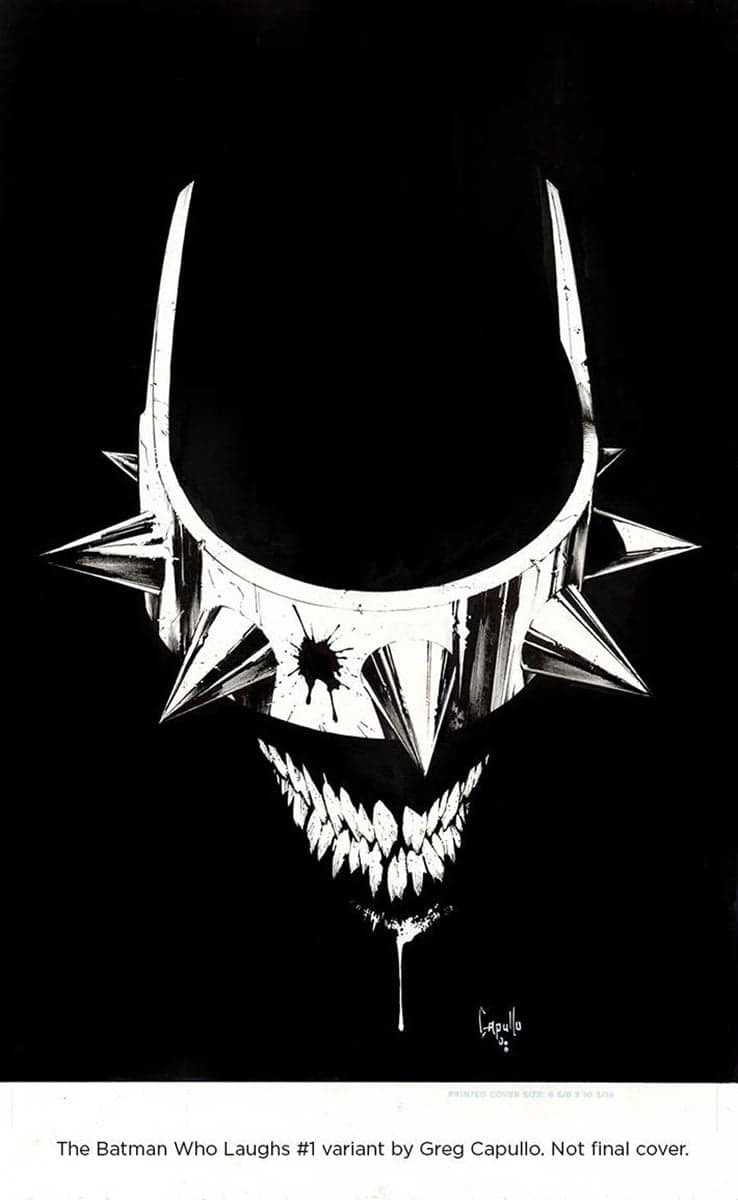 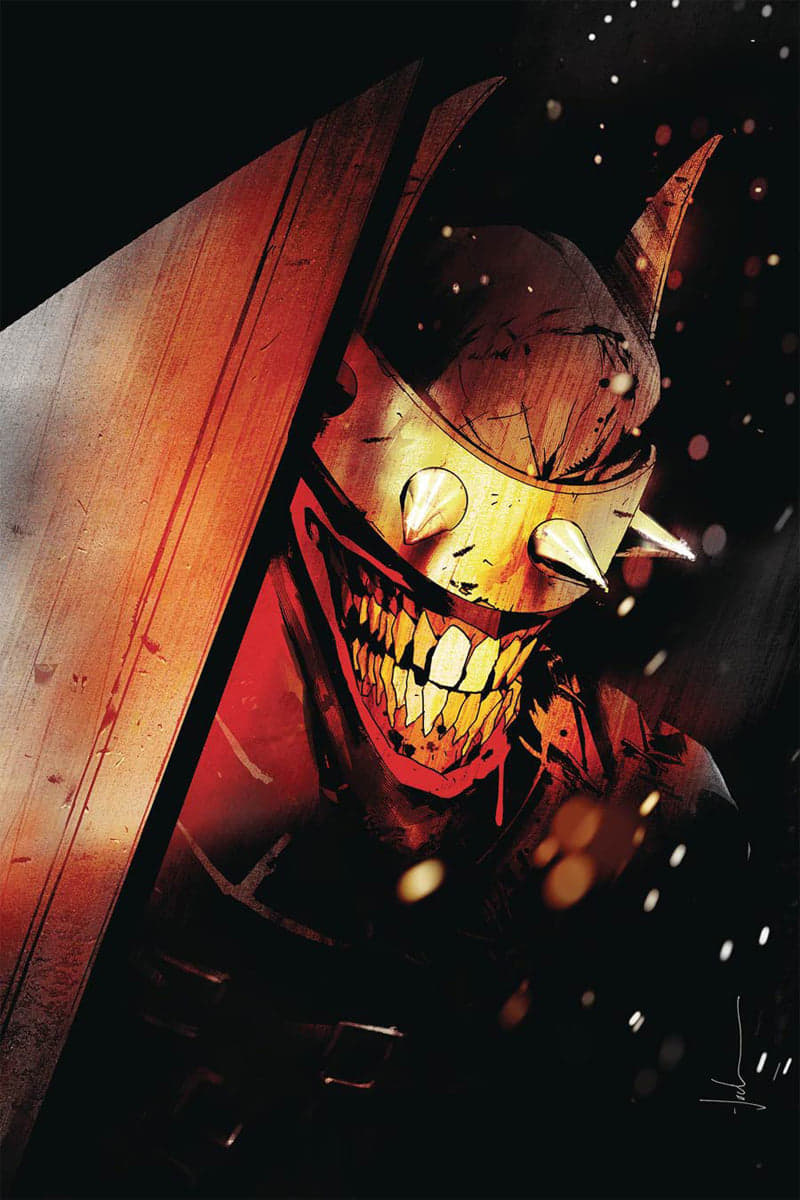 “A Batman who laughs is a Batman who always wins. Left rattled by the events of Dark Nights: Metal, Bruce Wayne must come face to face with the nightmares spawned from the Dark Multiverse. But even though evil devoured evil in the collapse of the Challengers Mountain, the Dark Knight still has his doubts. He discovered that the Batman Who Laughs not only survived the fight with the Joker at the end of Metal, but now he is enacting a sinister plan across the Multiverse – something both terrifying and oddly familiar. But when Bruce Wayne realizes the only way to stop this madman is to kill him, he must consider violating the very rule Batman won’t break…the same rule that created this insatiable villain – the Batman Who Laughs!”

The premiere issue of The Batman Who Laughs will be released on December 12th for $4.99. Will you be picking it up?