Bat Fans rejoice! News fresh from NYCC shows that we’re all in for some incredible Bat Treats. DC Collectibles are going to be releasing Cowls, Statues, Action Figures… The Sky’s the limit.

Gaze in wonder, and decide if we are worthy.

The Dark Knight and his foes are taking over the DC Collectibles slate in 2019. Announced today at New York Comic Con, DC Collectibles will debut a dedicated Bat-cowl line and new Batman-themed statues next summer.

Expanding its best-selling DC Gallery line of prop replicas, DC Collectibles will celebrate the distinct designs of the Caped Crusader’s iconic cowl seen in comics, video games and more, with a collection of 1:2 scale Bat-cowl replicas. The first Bat-cowl is inspired by DC’s critically acclaimed DC Universe Rebirth comics and will hit stores in May 2019. The DC Rebirth cowl will be followed by the 3-D interpretation of Batman’s cowl featured in the fan-favorite Batman: Arkham Asylum video game produced by Rocksteady Studios and Warner Bros. Interactive Entertainment. Fans can bring home the Arkham Asylum cowl replica in July 2019.

“In some instances, like the Bat-cowl, the accessories of the DC Universe are just as iconic as the characters,” said Jim Fletcher, executive creative director of DC Collectibles. “Our DC Gallery line makes these popular accessories the star of the piece and offers something new and different for collectors to display on their shelves. The new Bat-cowl line pays tribute to the Dark Knight’s different looks throughout his nearly 80-year history. Every fan has a favorite Batman, and our goal is to bring to life as many incarnations of the Caped Crusader’s signature cowl as we can, whether it be from comics or another source.”

See below for the complete list of new DC Collectibles items revealed today at NYCC: 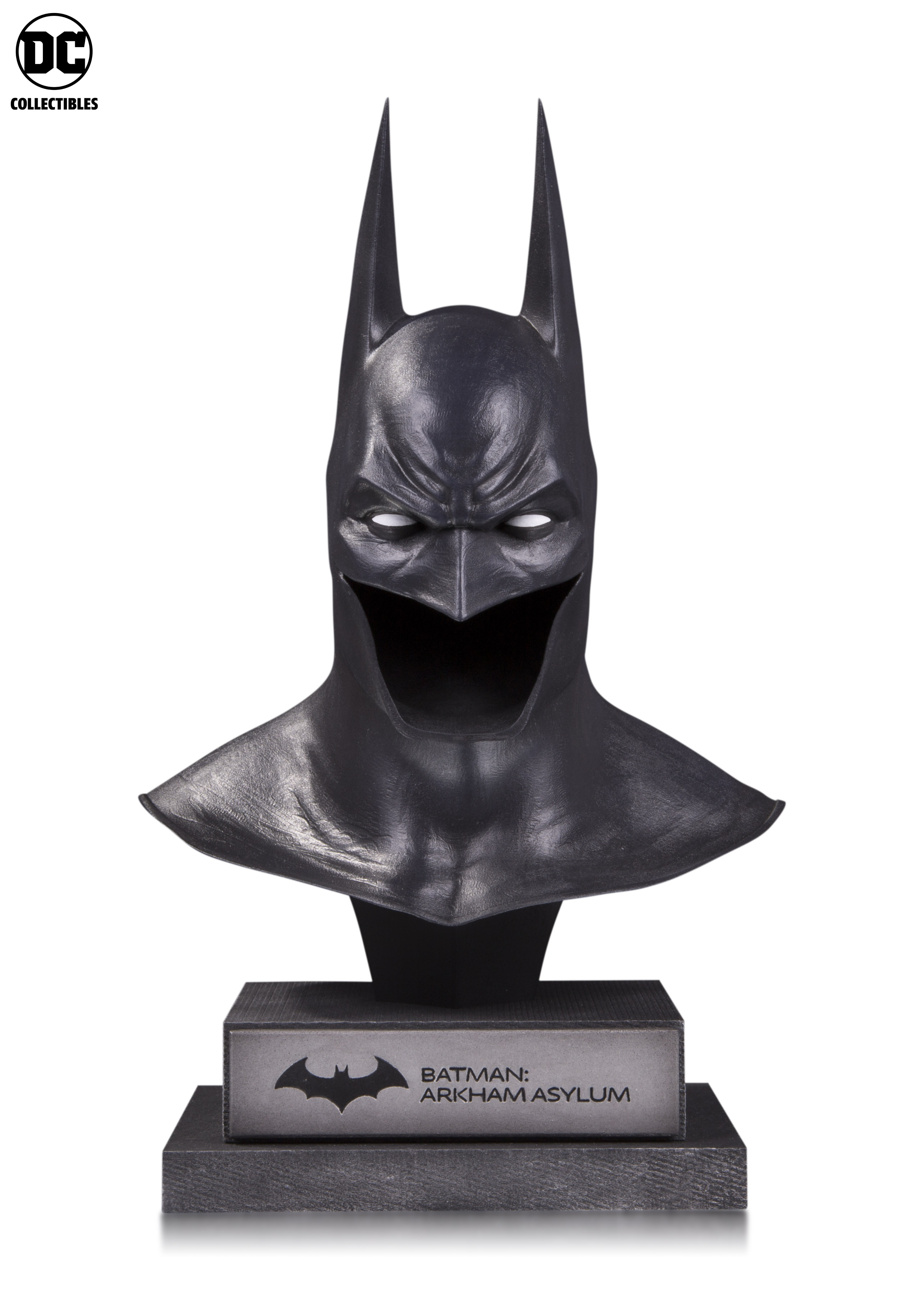 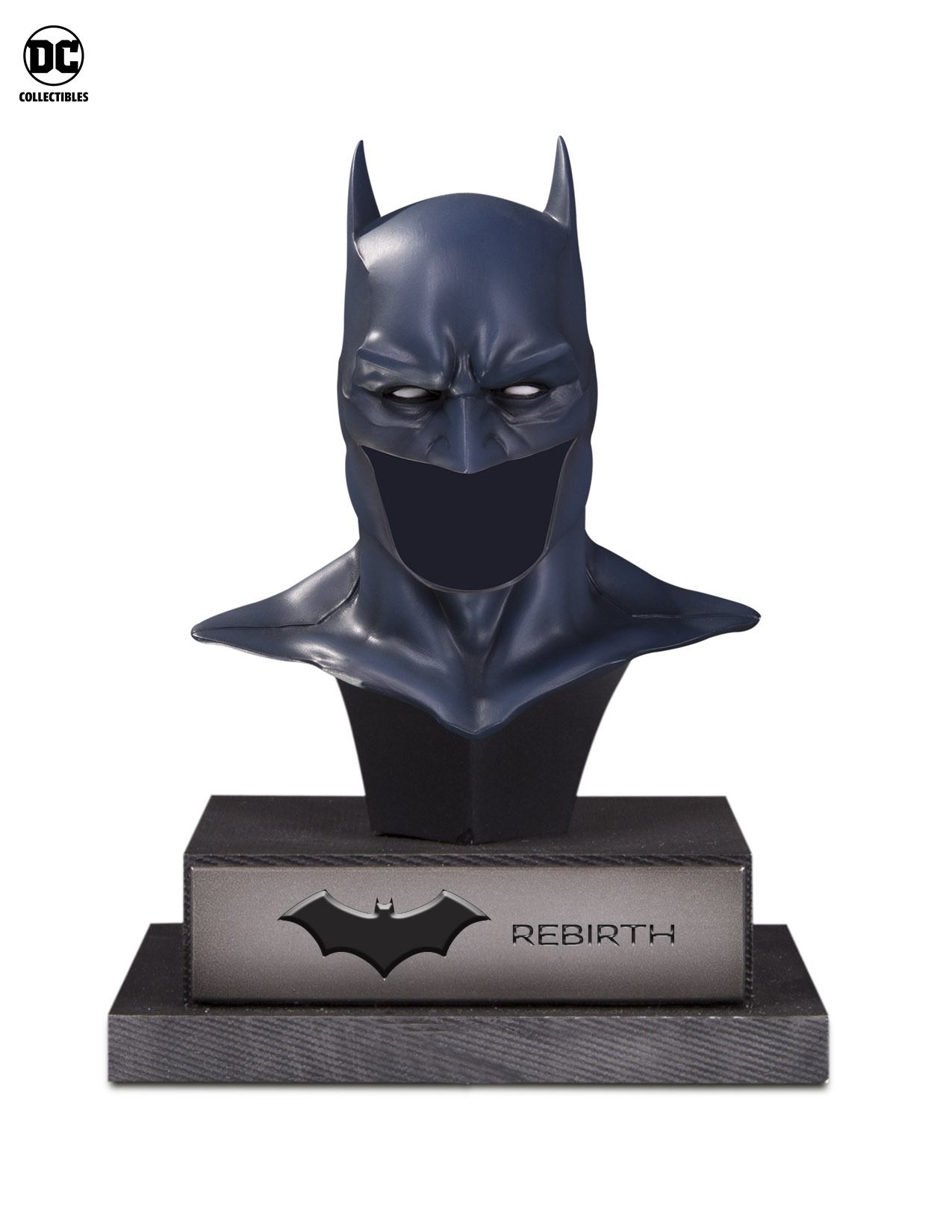 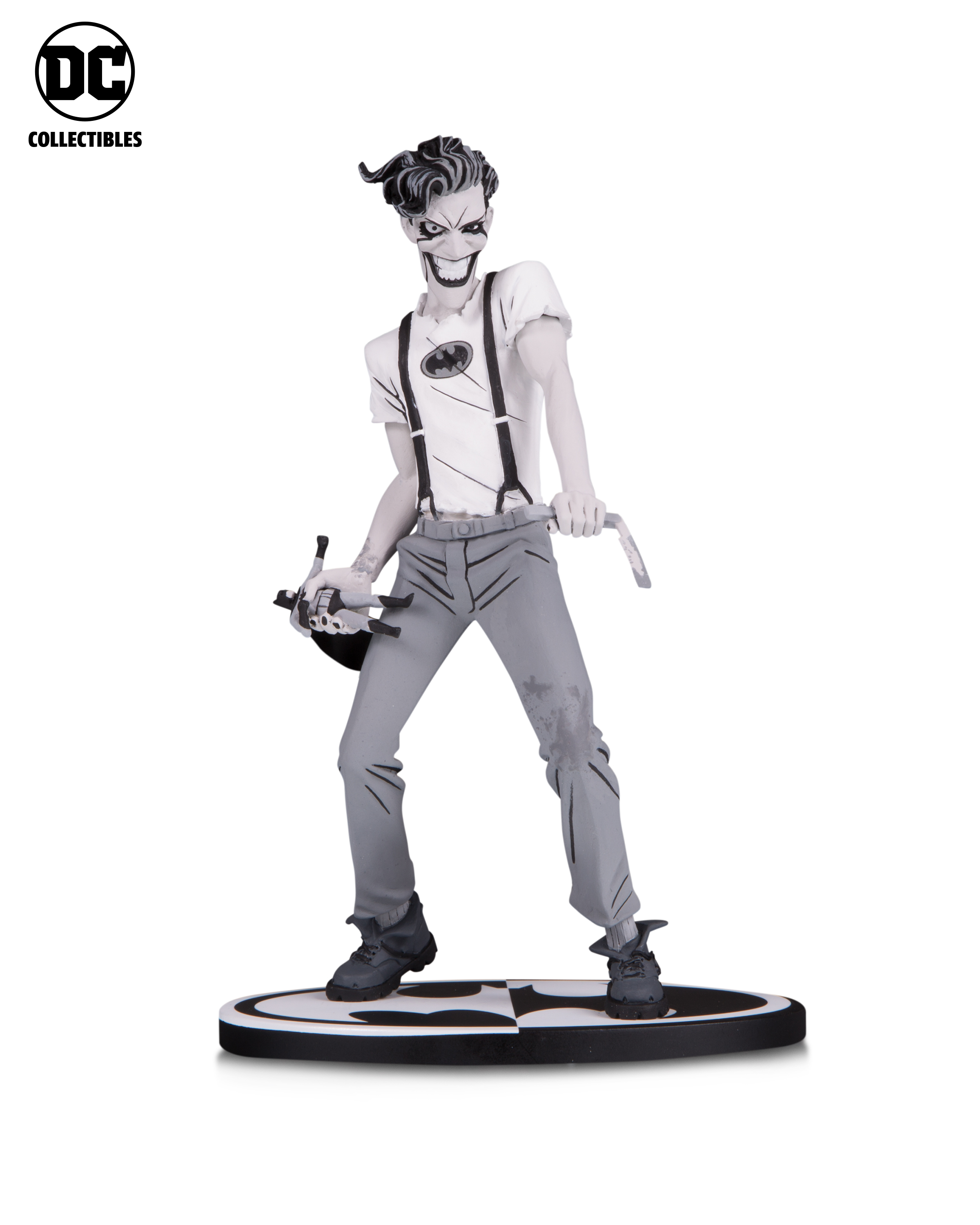 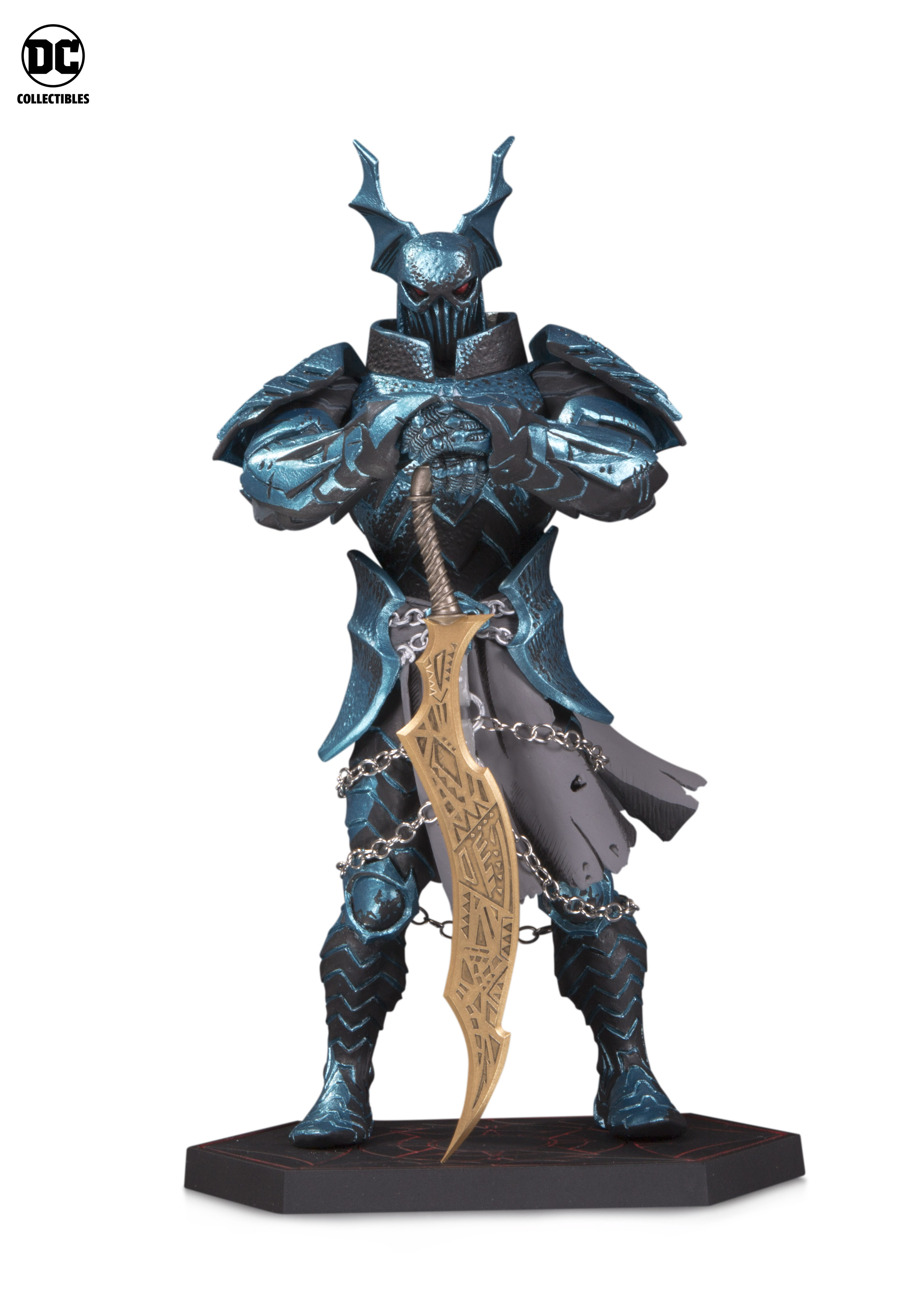 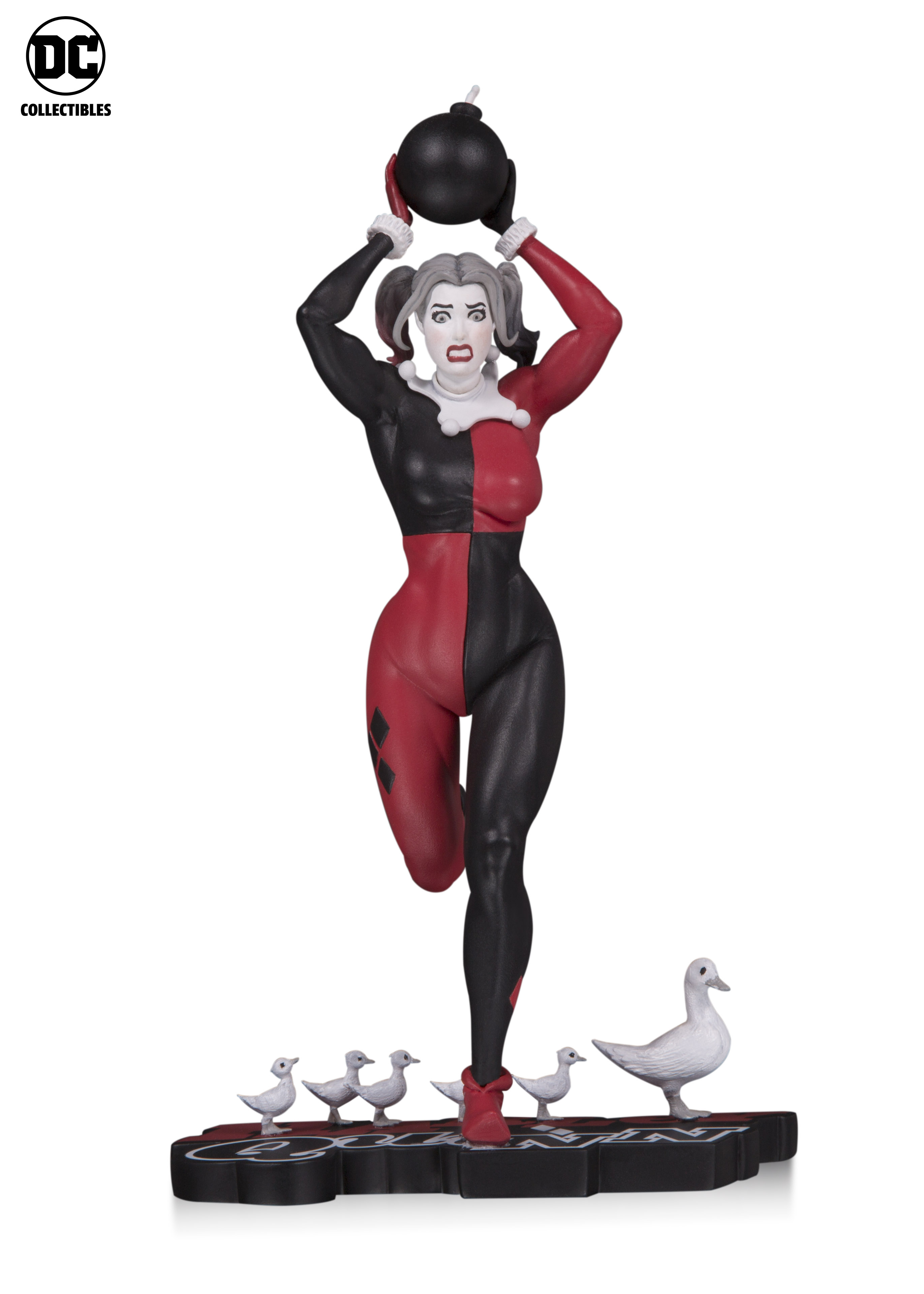 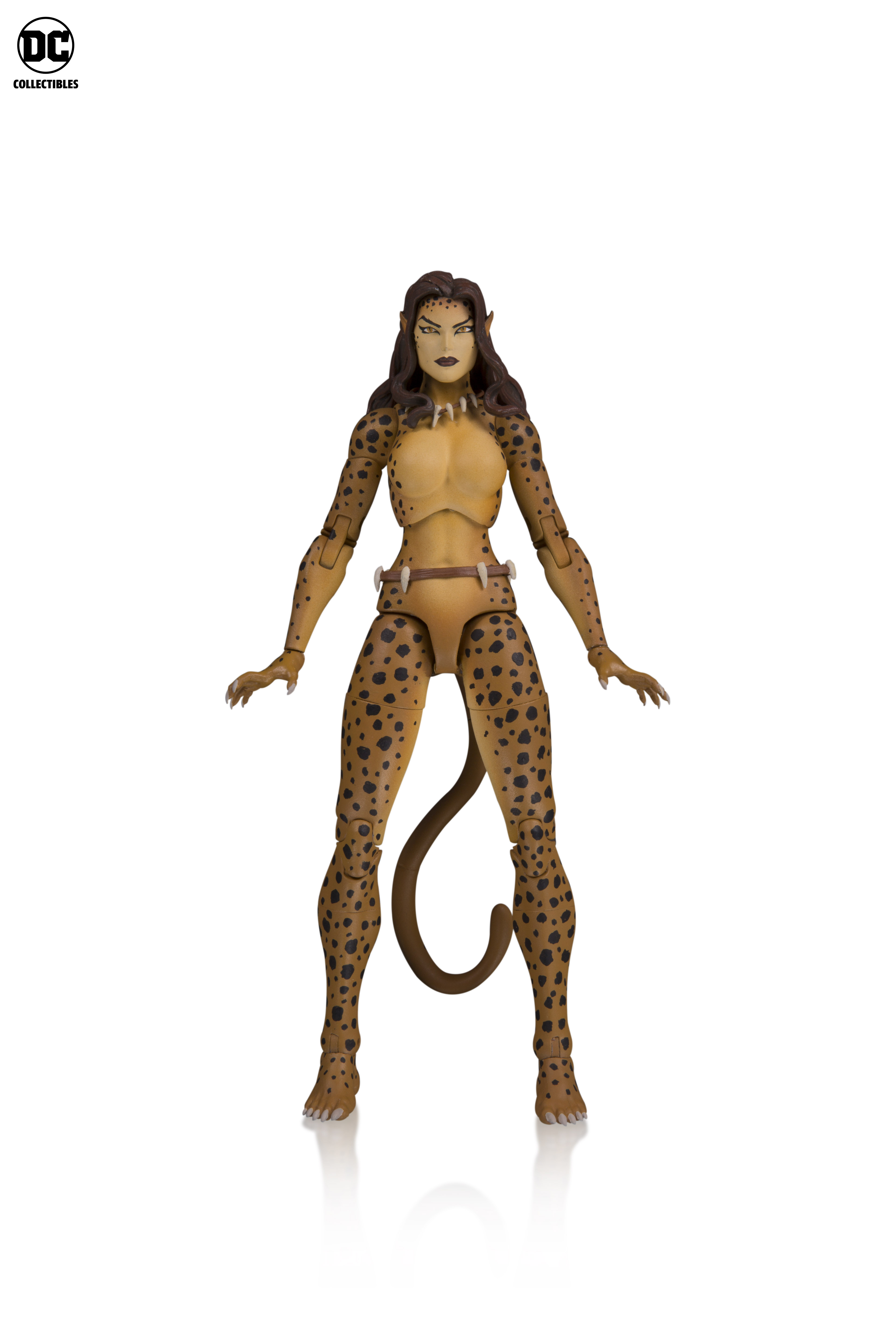 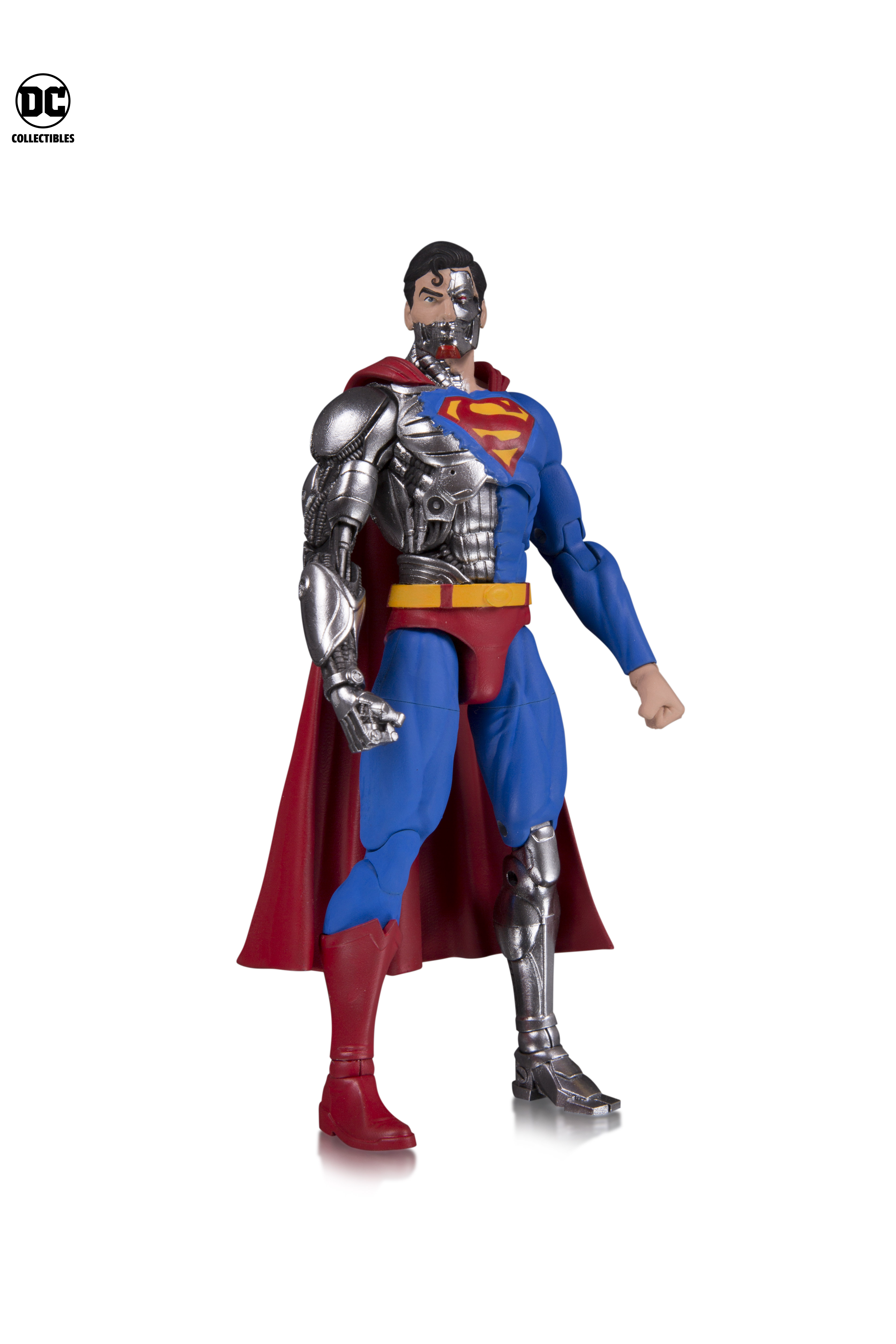 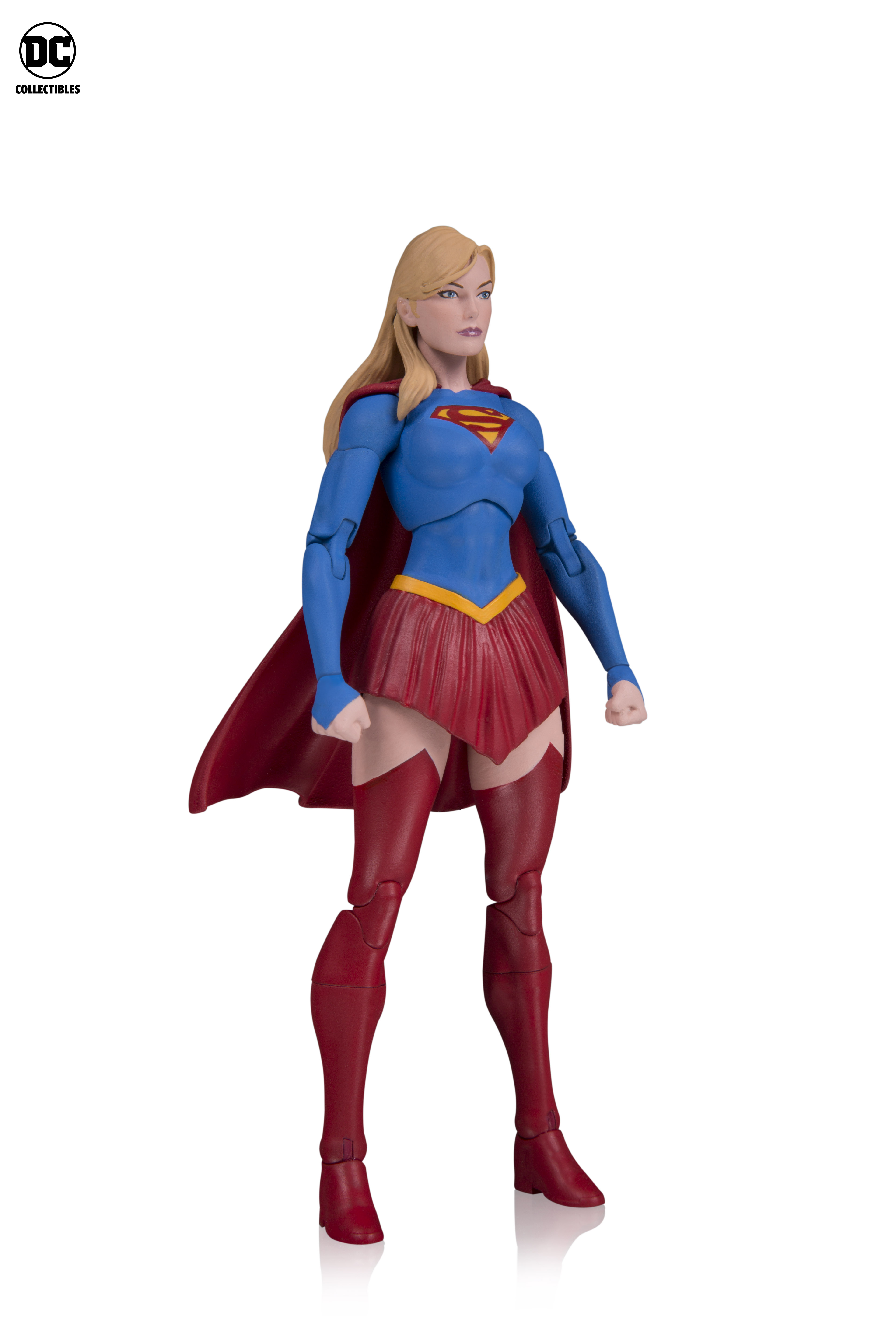 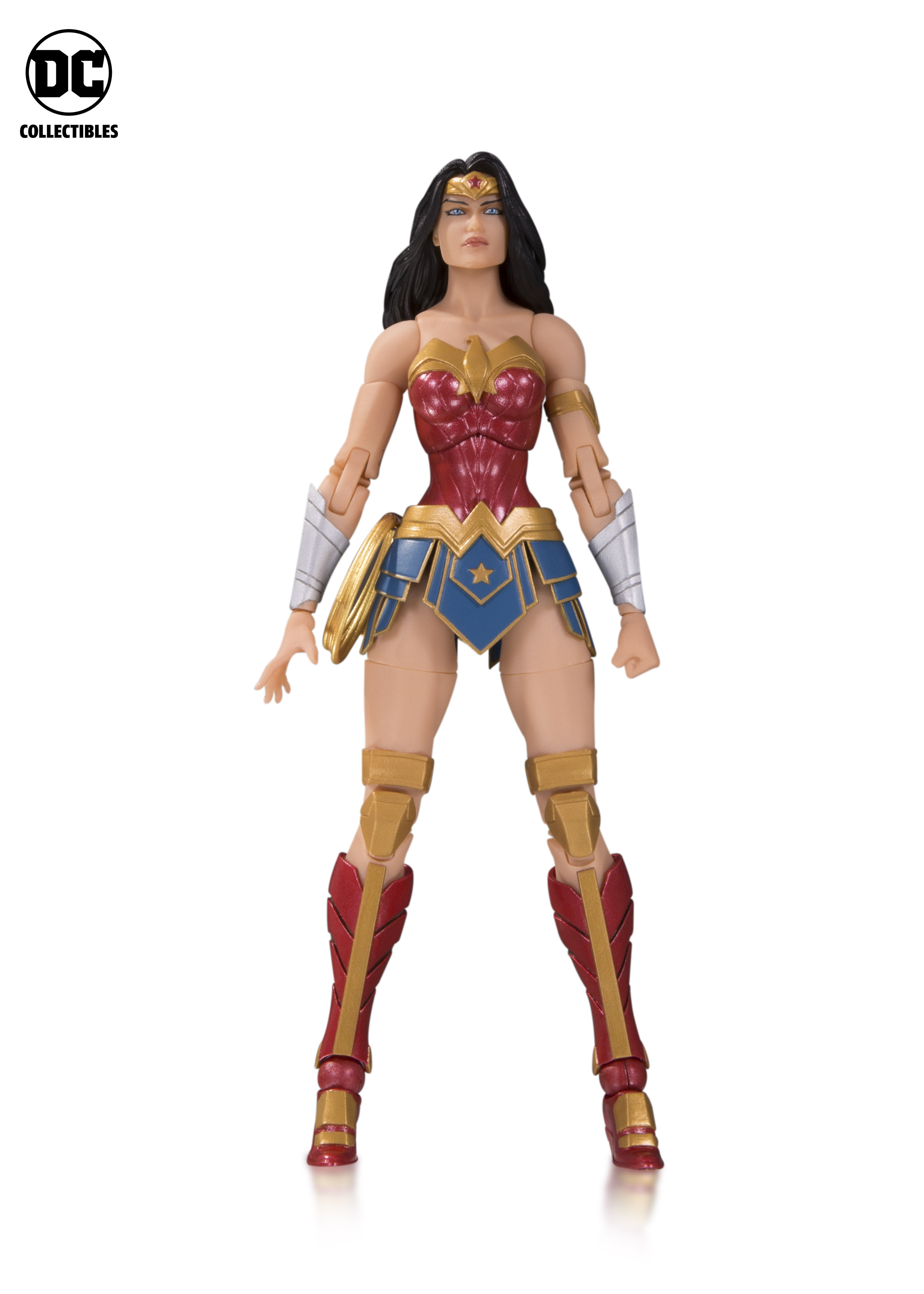 Are we worthy? I really don’t care at this stage… GIMME!

What does everyone else think? We’d love to hear your thoughts.