Release Date Revealed For ‘Batman: The Enemy Within’ On Nintendo Switch 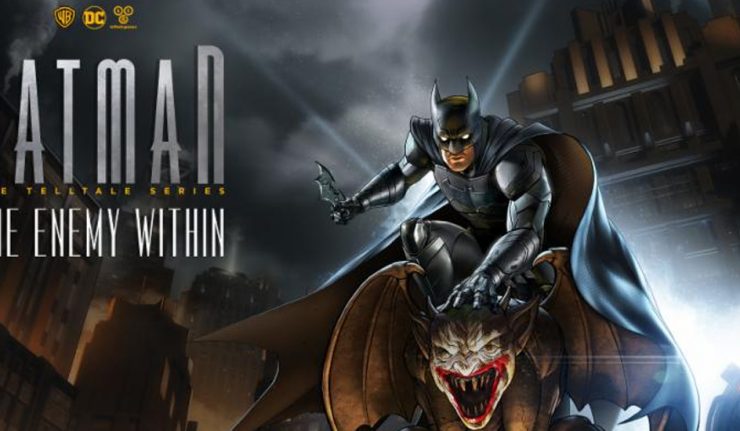 Video game developer, Telltale Games, revealed last week that Batman: The Enemy Within will be released on Nintendo Switch on October 2nd. Currently only set to be available on the eShop, and not available in retail stores. Telltale have yet to say whether or not this will change.

We’re happy to announce that Batman: The Enemy Within comes to the @NintendoAmerica & @NintendoEurope Switch eShops on Tuesday, October 2! #BatmanDay pic.twitter.com/0pARzuVtHr

Telltale Games develop, and release, episodic decision making games. Allowing you, the player, to decide the story and fate of the characters. Already having one Batman series under their belts, Telltale Games went on to develop this series. It’s first of five episodes was released back in August 2017, with the fifth coming out in March of this year.

The game is available for most other platforms at the moment. So if you, like us here at Dark Knight News, are a massive fan of The Caped Crusader; this is a must play. Now you Nintendo Switch owners have no excuses either! In a few week’s time you can own this fabulous game and play through it too.