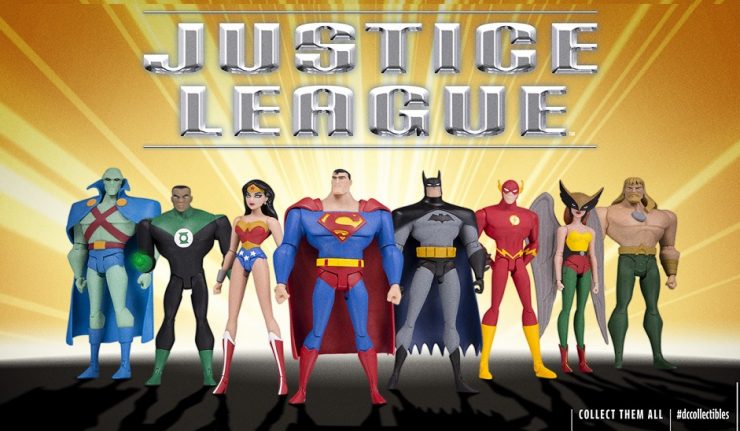 The fine folks at DC Universe know just how to pull their viewers in. They’re providing the online service of seeing almost every bit of DC Media out there, in one place… but wait, there’s more! For an exclusive length of time, when the service starts, these super collectible figures from the Justice League Animated Series could be all yours. Listen to what DC has to say.

Straight from the screen to your shelves, DC Collectibles is gearing up to release an all-new 6-inch action figure line based on the acclaimed Justice League animated series that aired from 2001-2004. The new figures will be available exclusively for DC Universe members and can be purchased starting Batman Day, September 15, timed to the launch of the DC Universe subscription service.

On September 15, DC Universe members can watch the entire Justice League animated series and then head over to the “Shop” tab on the DC Universe app to purchase Batman, Wonder Woman, Superman and more of their favorite characters from the show in 3D form. Here is the official release schedule: 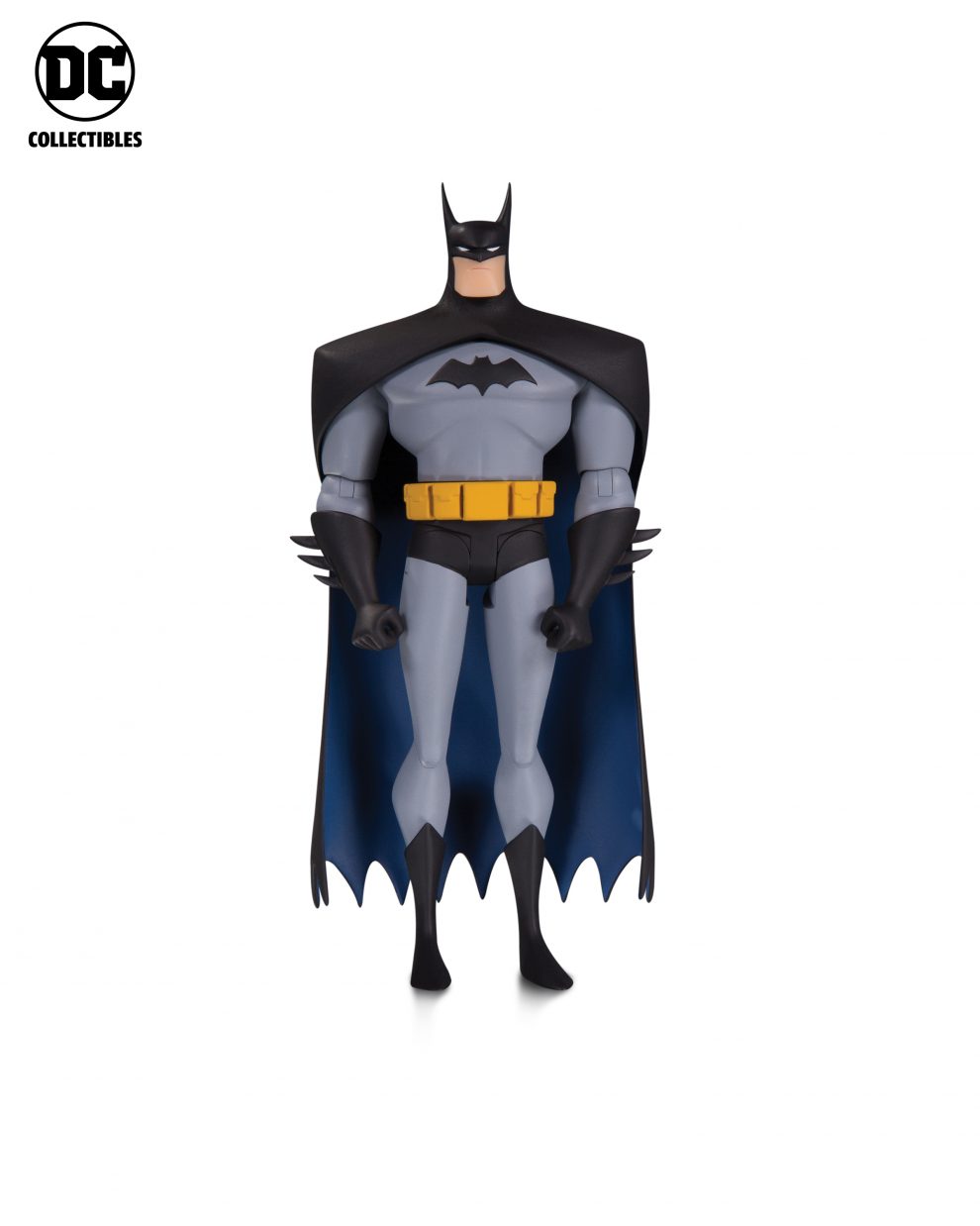 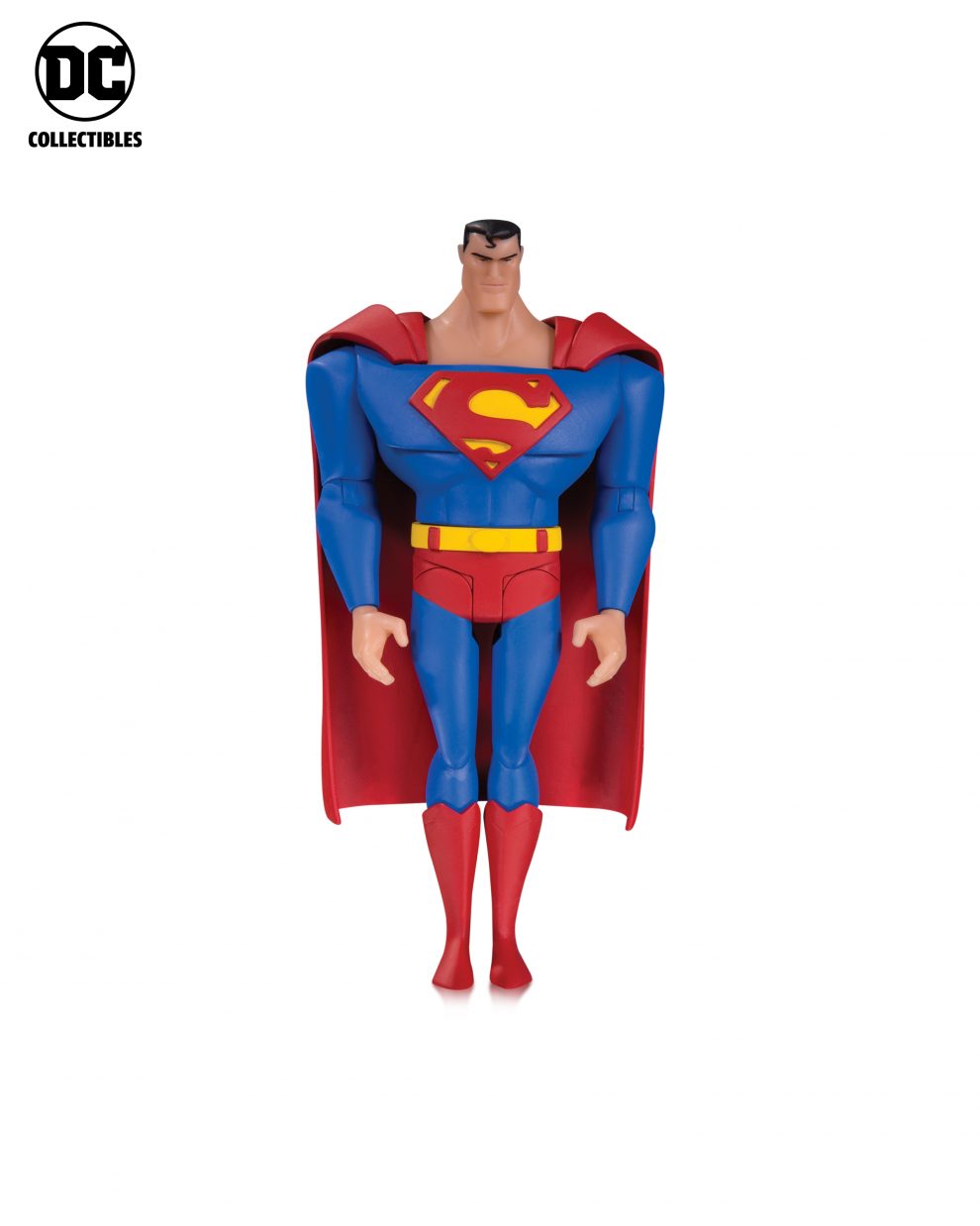 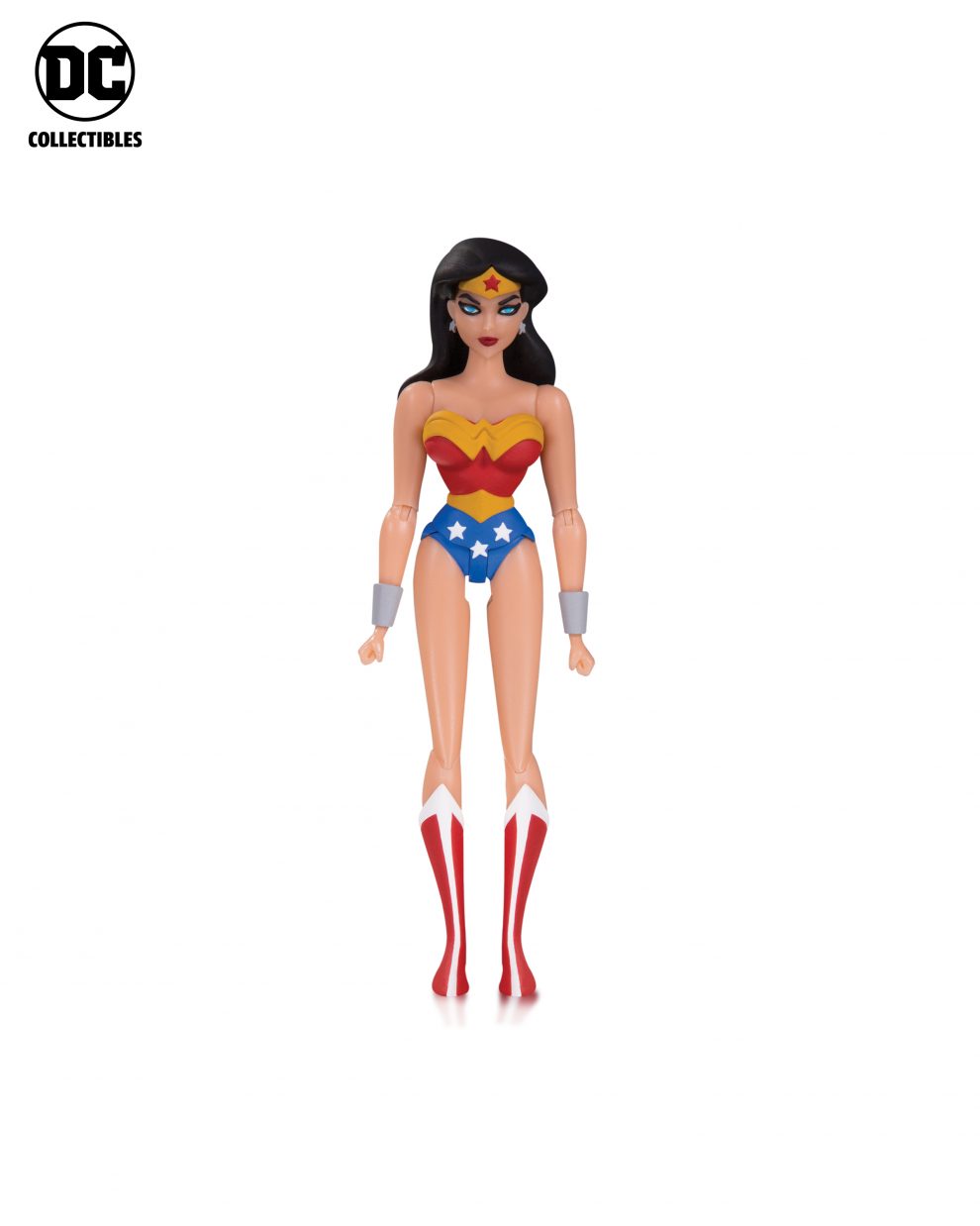 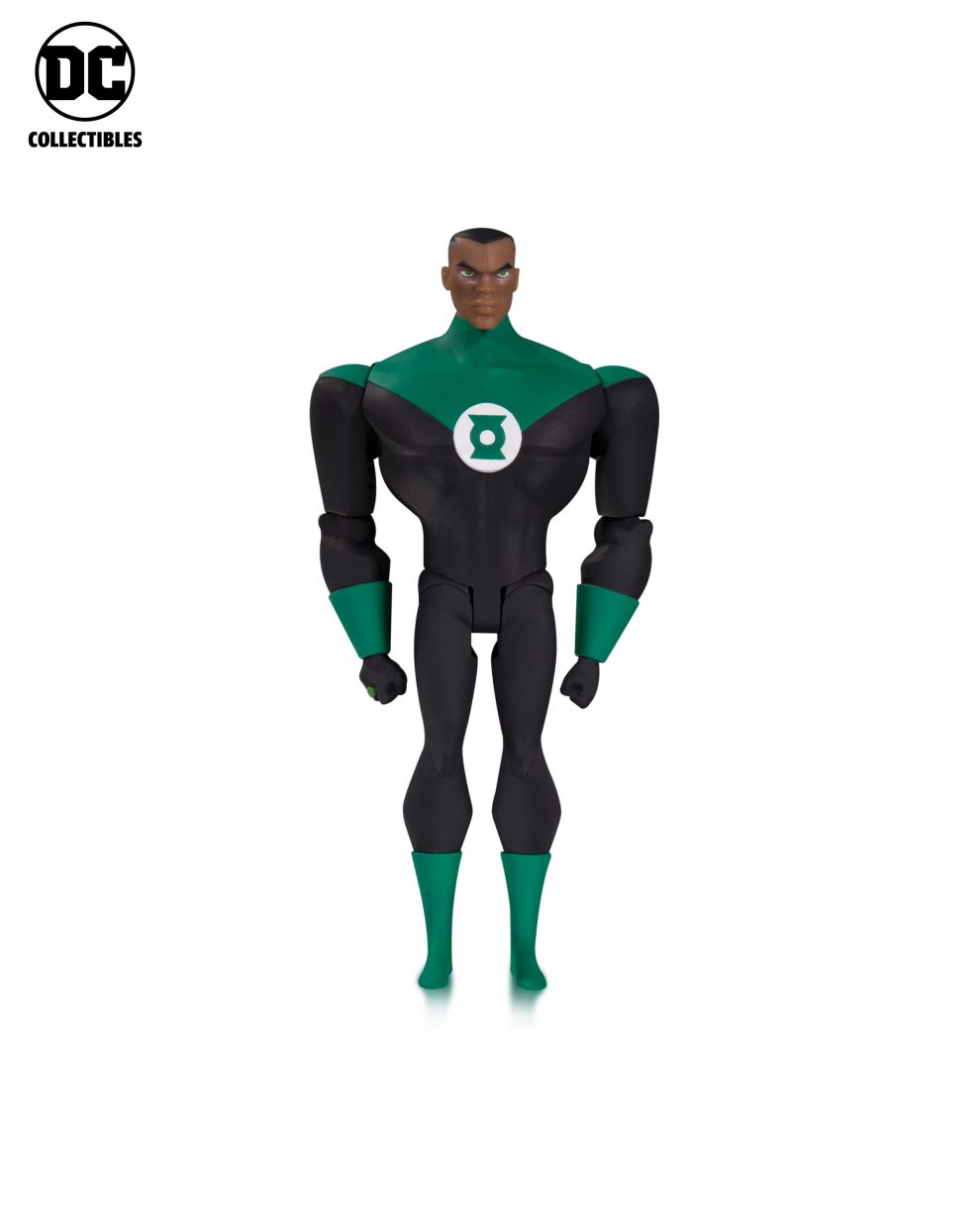 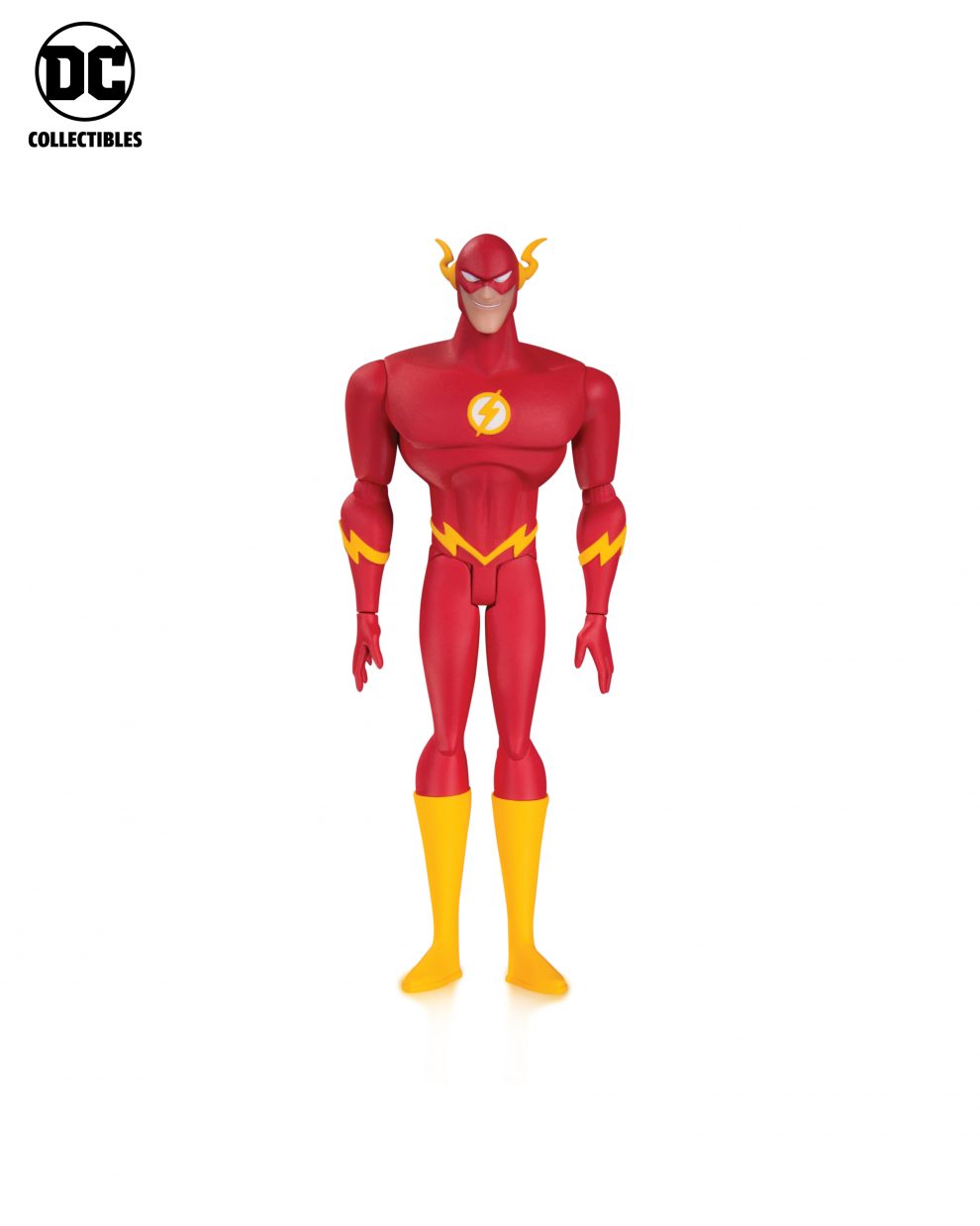 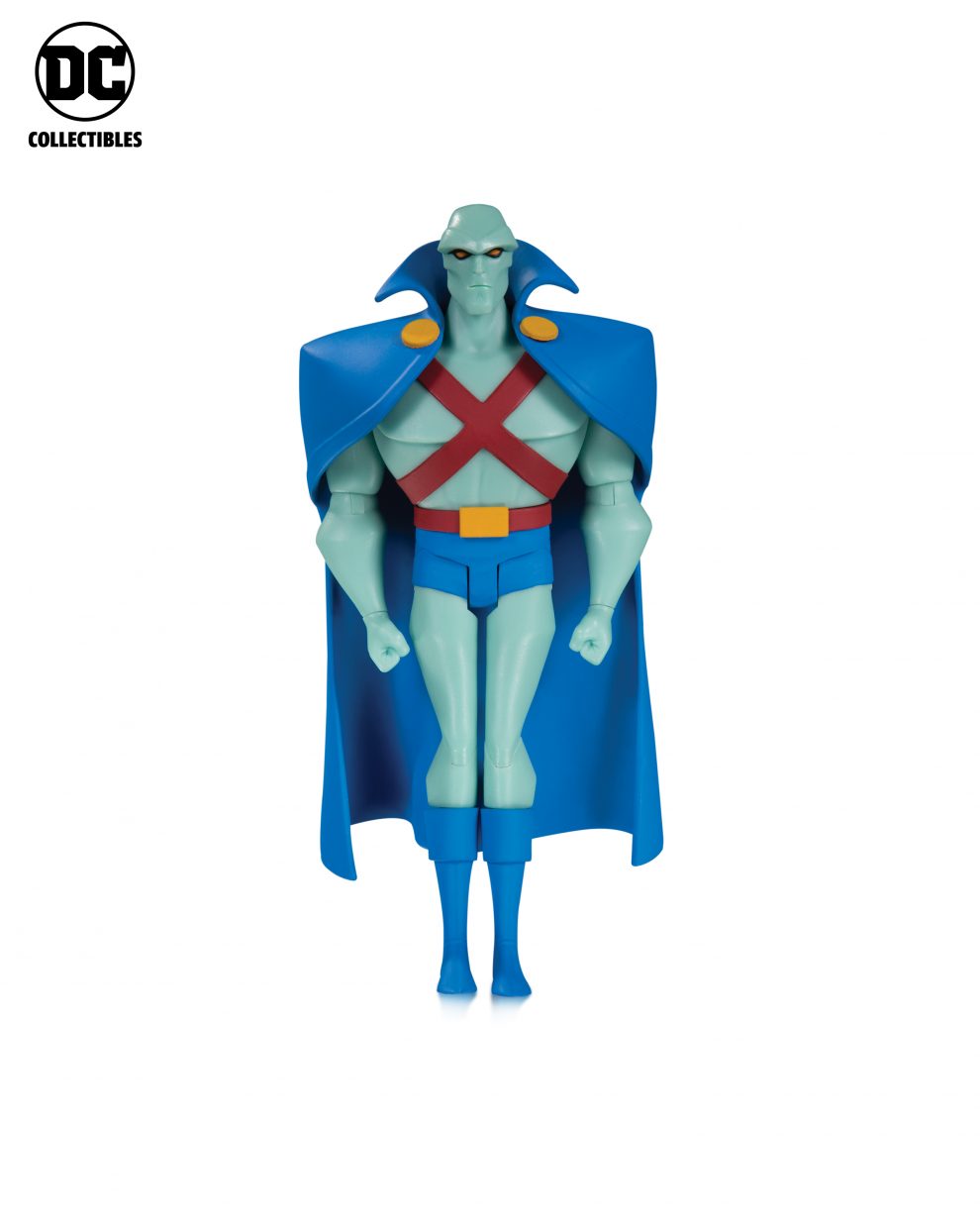 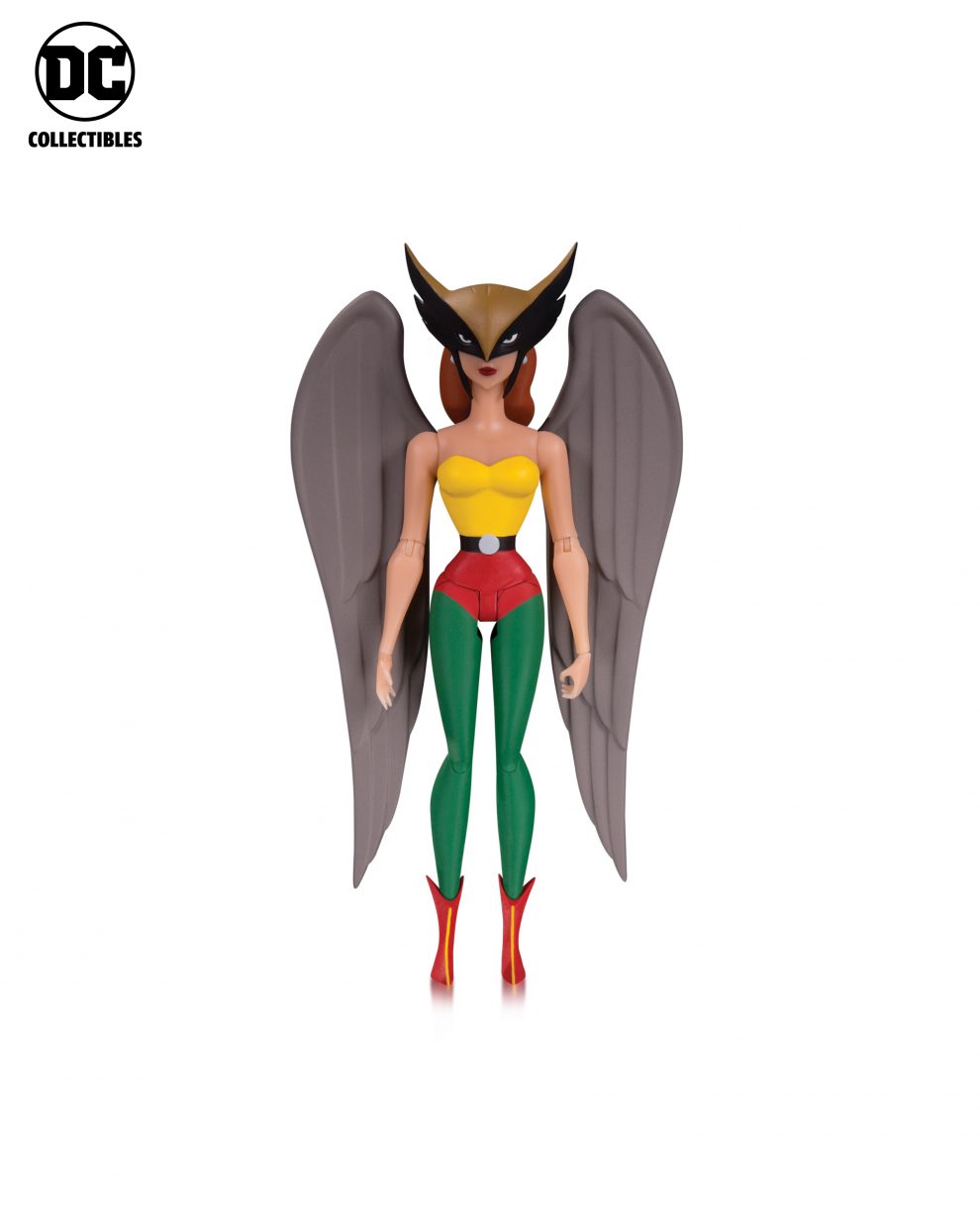 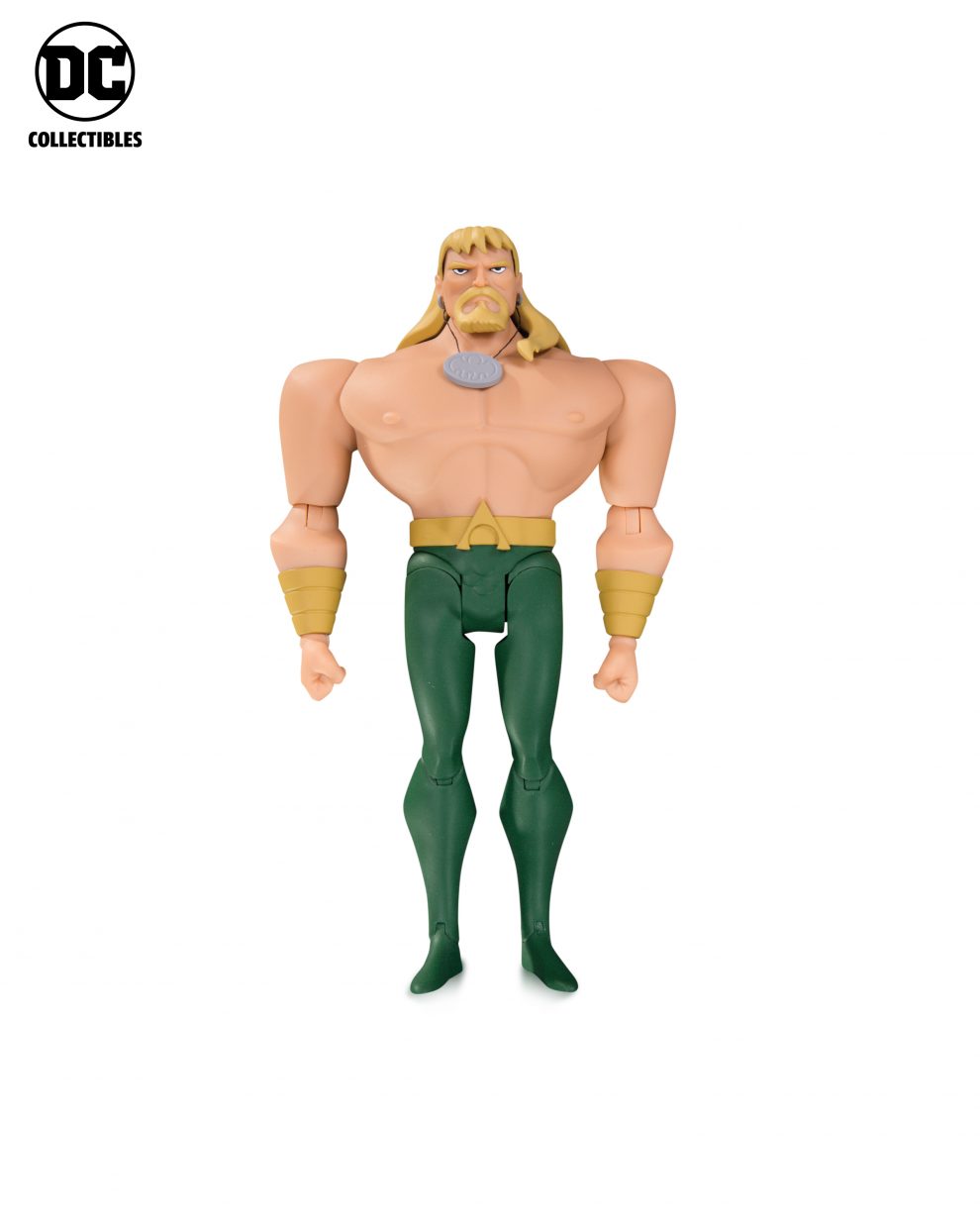 All figures are priced at $28.00 each. For a limited time only, members who purchase all eight characters will receive the whole set in November at a discounted price of $194.00. This promotion will end on November 30, 2018.

So what are you waiting for? Pre-order the service at www.dcuniverse.com for the chance to get your hands on these figures!

I don’t know about you, but when DC online goes live, having a full set of Justice League figures will be the perfect way to keep your evenings entertainment safe!