Variants: Variants are a beautiful part of DC’s Artist Alley. If there is one thing I honestly think people love more or equal to the original character, it is a variant. In the comic world this can mean anything from gender swap to color changes on their costumes. It could even mean a difference in art style or the role being played by said character. When it comes to DC there have been a ton of different Elseworlds series and variants made of all of the characters,  but hold on to your hats because this new line from DC is blowing them all away. 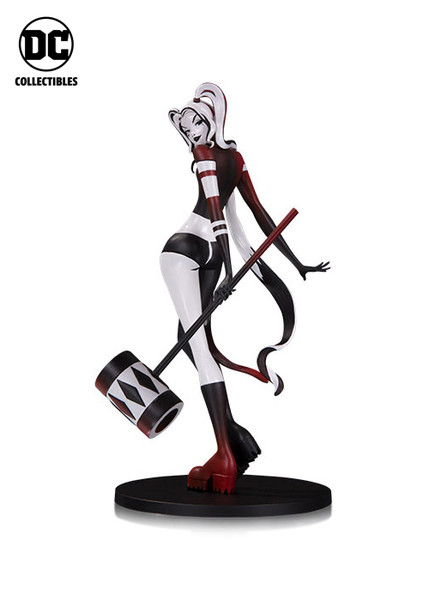 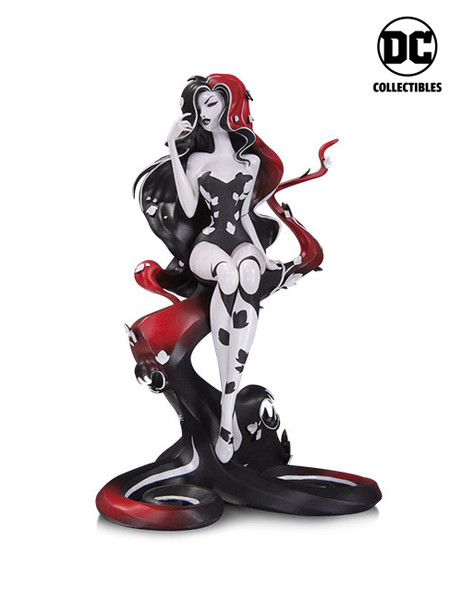 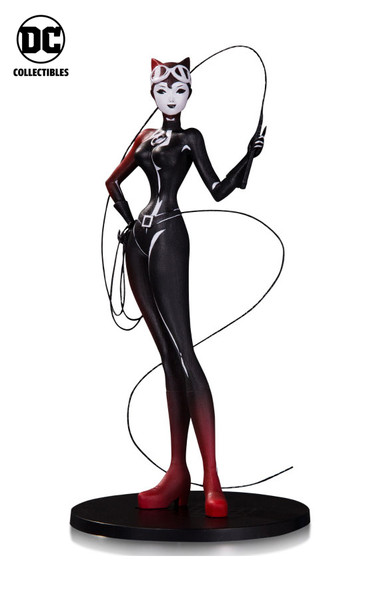 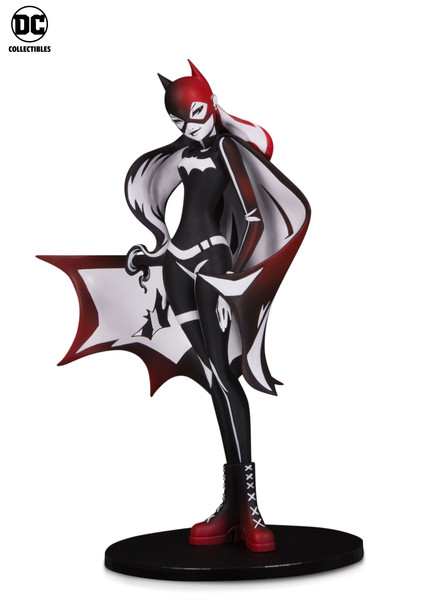 My favorites done by artist Sho Maruse. Detail is insane!

DC is releasing a new line of figures in an offering close to Comic Con nostalgia. Dubbed DC Artist Alley, which is what the line of artists at a con is called for those who do not know, they have brought several different artists to bring their art to life in the form of many different figures.

Offering a variety of different styles and tones from different artists like Chris Uminga, Sho Murase, even Joe Ledbetter! These figures span the entire DCU cast of characters and give us not only the heroes but the villains. (I see you Penguin and Lex!) Some new figures are now available now for pre-order starting at just forty dollars. I have already seen many that are calling out to me!

They are limited sets though, collectibles usually are. Only 500 are being launched initially and some of the designs are so amazing I know they will go quickly!

The link shows you all of what’s to come, I see a certain Harley with my name on it. What about you readers? Who are you most excited to get your hands on, the animal Penguin or the gorgeous Poison Ivy? Let us know in the comments below!

Ruby Rose Reacts To Being Cast As Batwoman

Film Review: The Death Of Superman