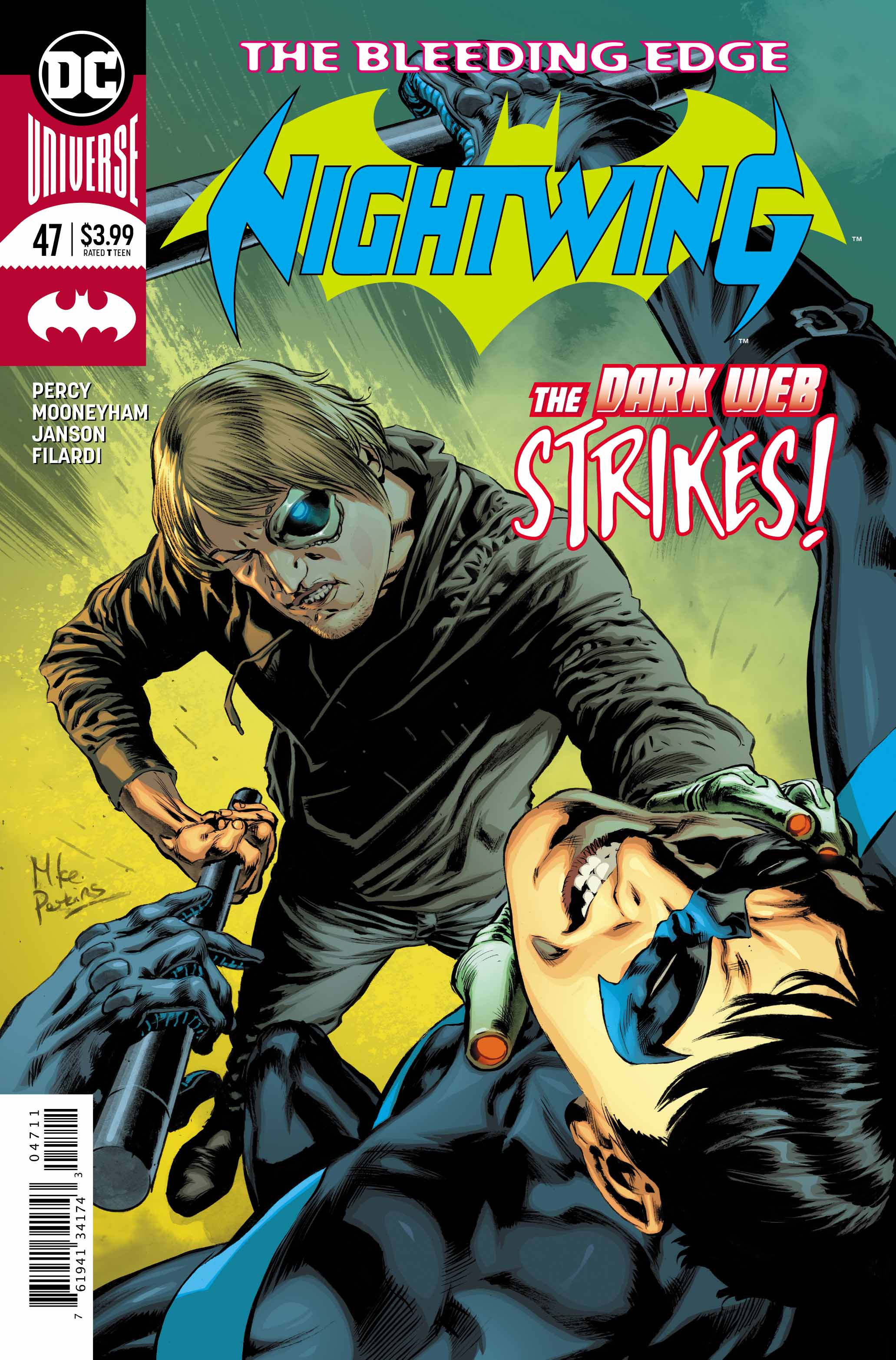 Benjamin Percy and the gang are back at it again with their impressive run on Nightwing. The finale to the ‘Bleeding Edge’ story arc is here and boy does it not disappoint. The last three issues have been building up to this conclusive issue. Technology is taking over Bludhaven and it’s up to Nightwing to fight back, well, mostly.

Bludhaven may his home to protect, but that doesn’t mean he has to fight alone. Calling his most technological savvy ally, Nightwing works with Batgirl, who is more than happy to help. Fighting this technology is harder than it seems however, and the duo have more on their plate than they initially thought. 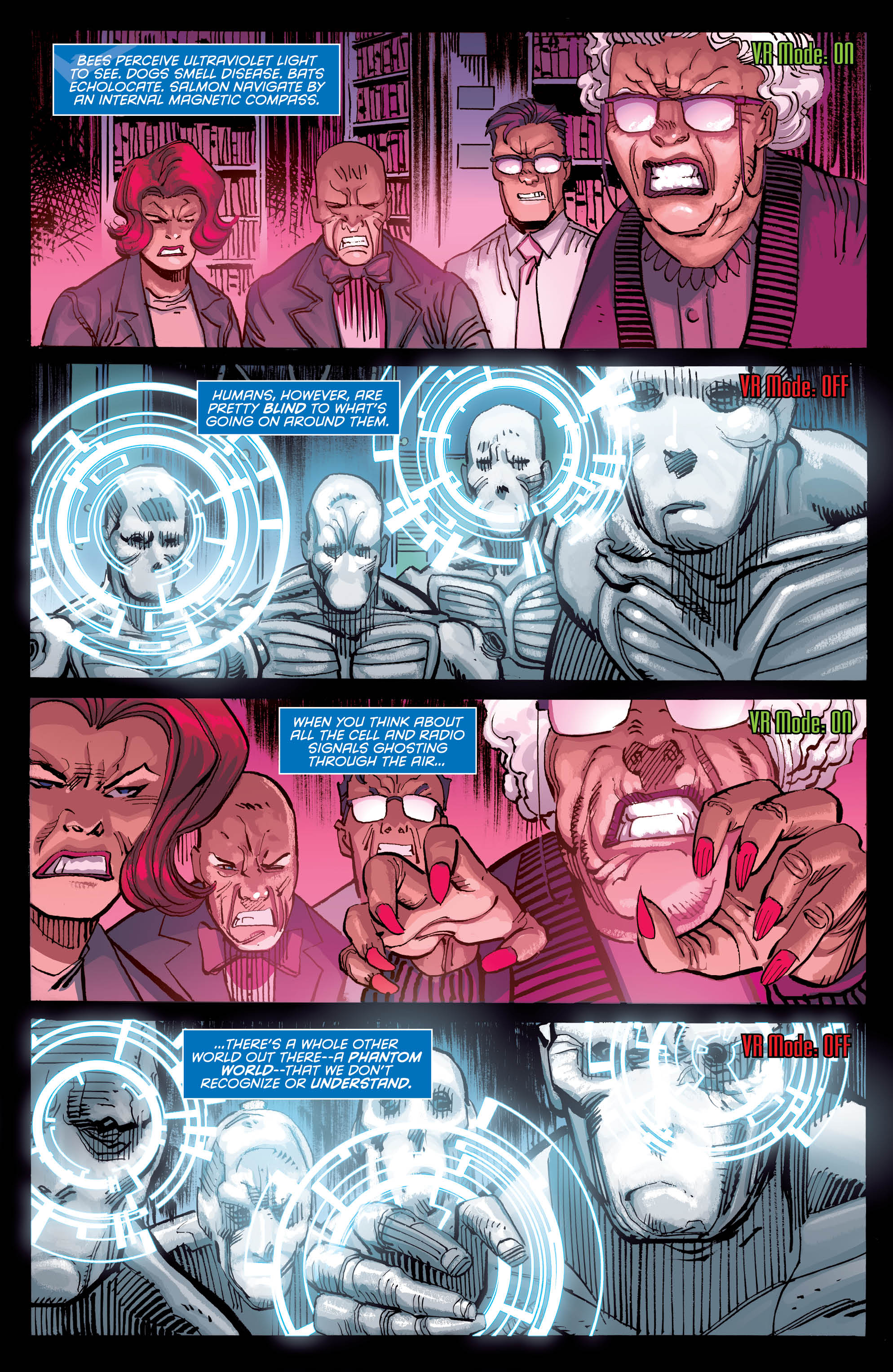 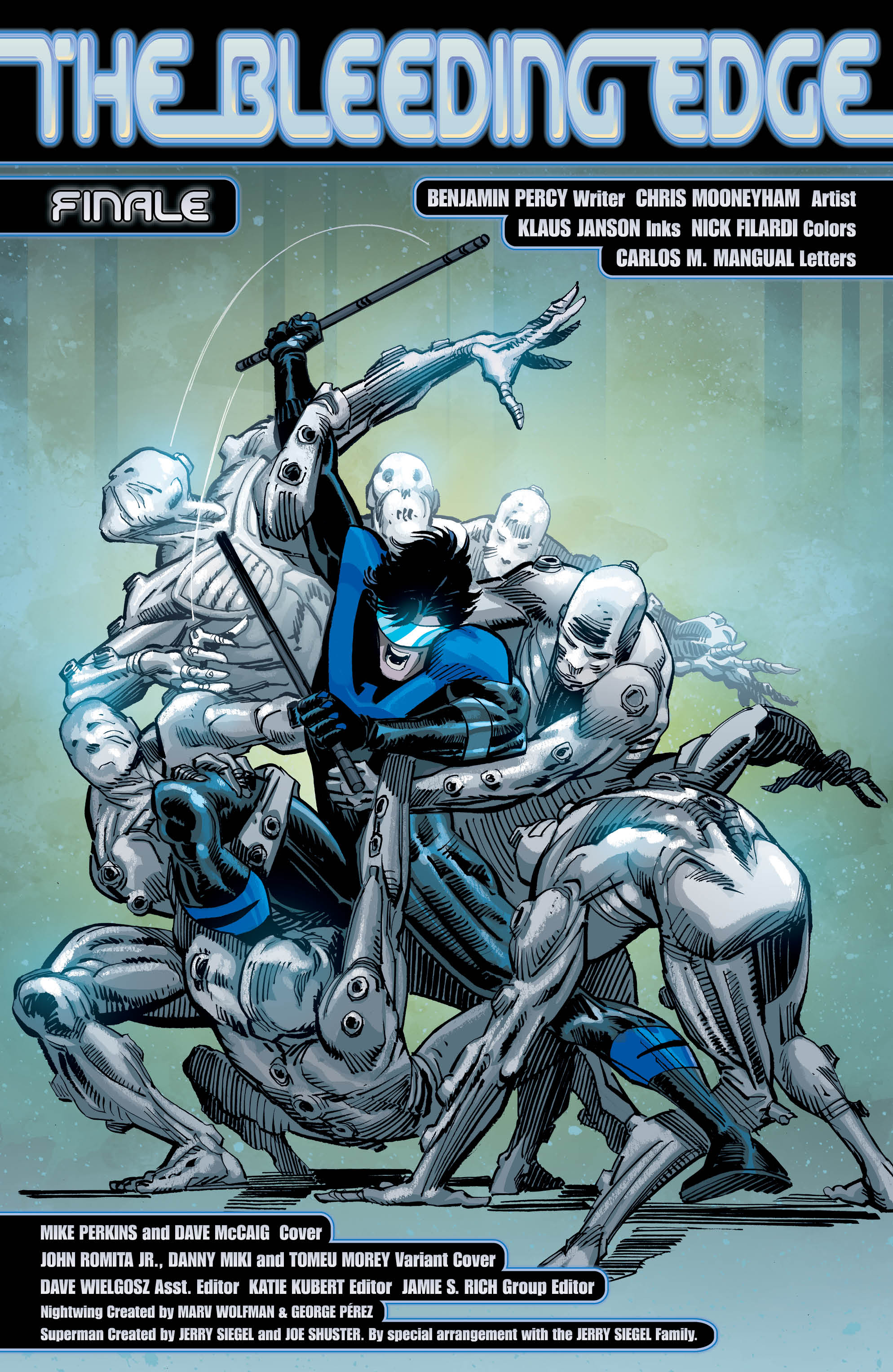 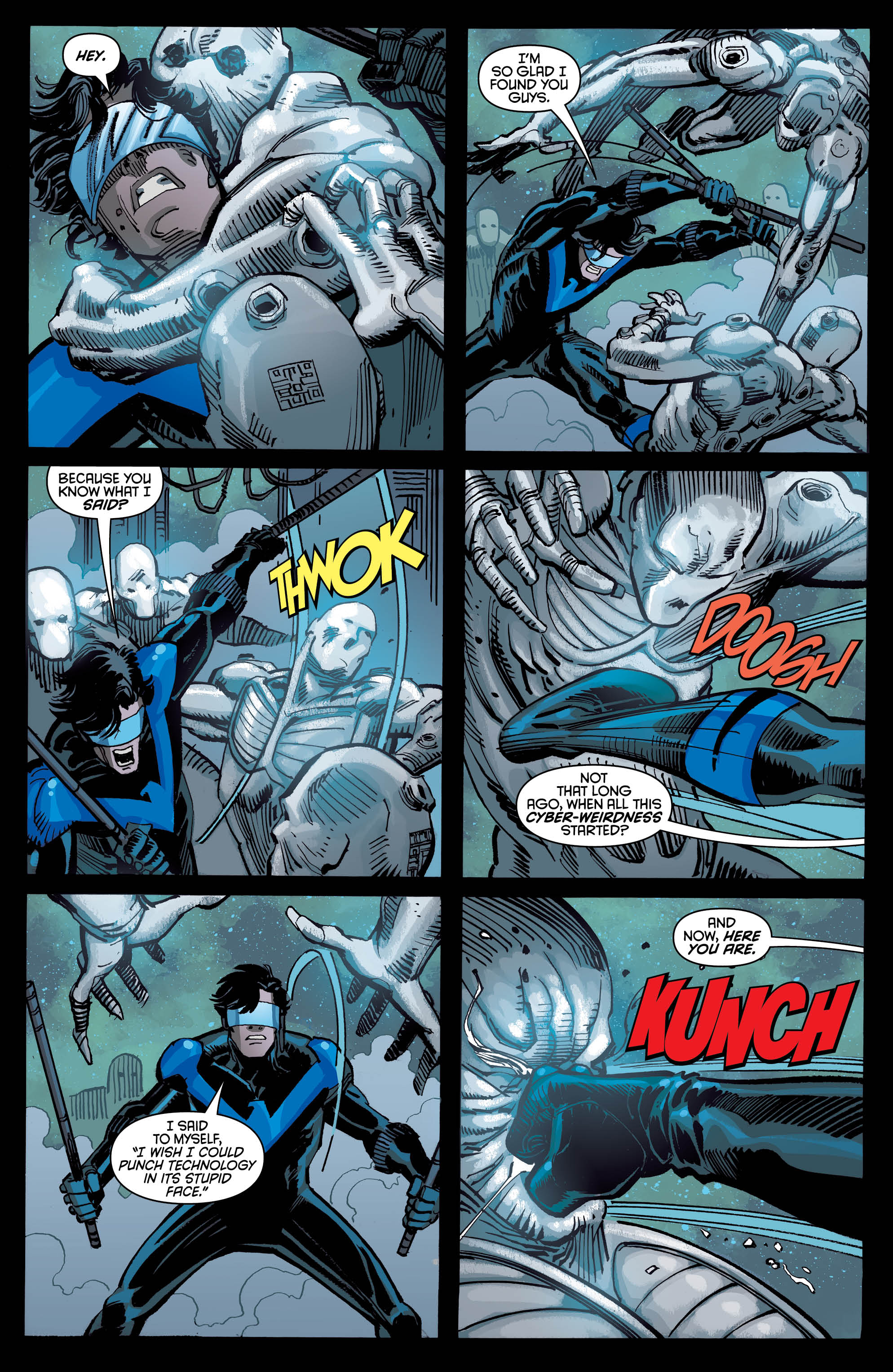 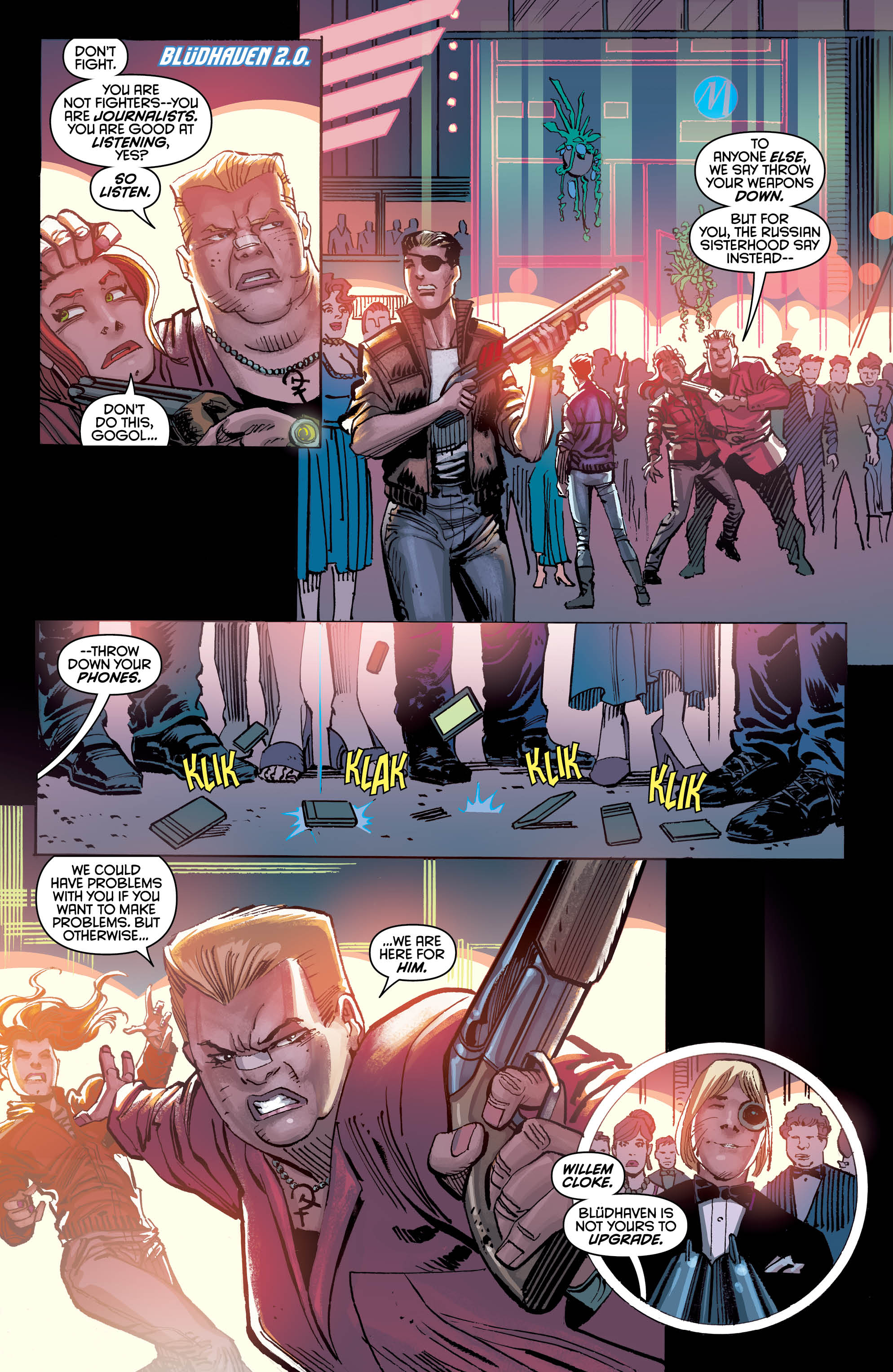 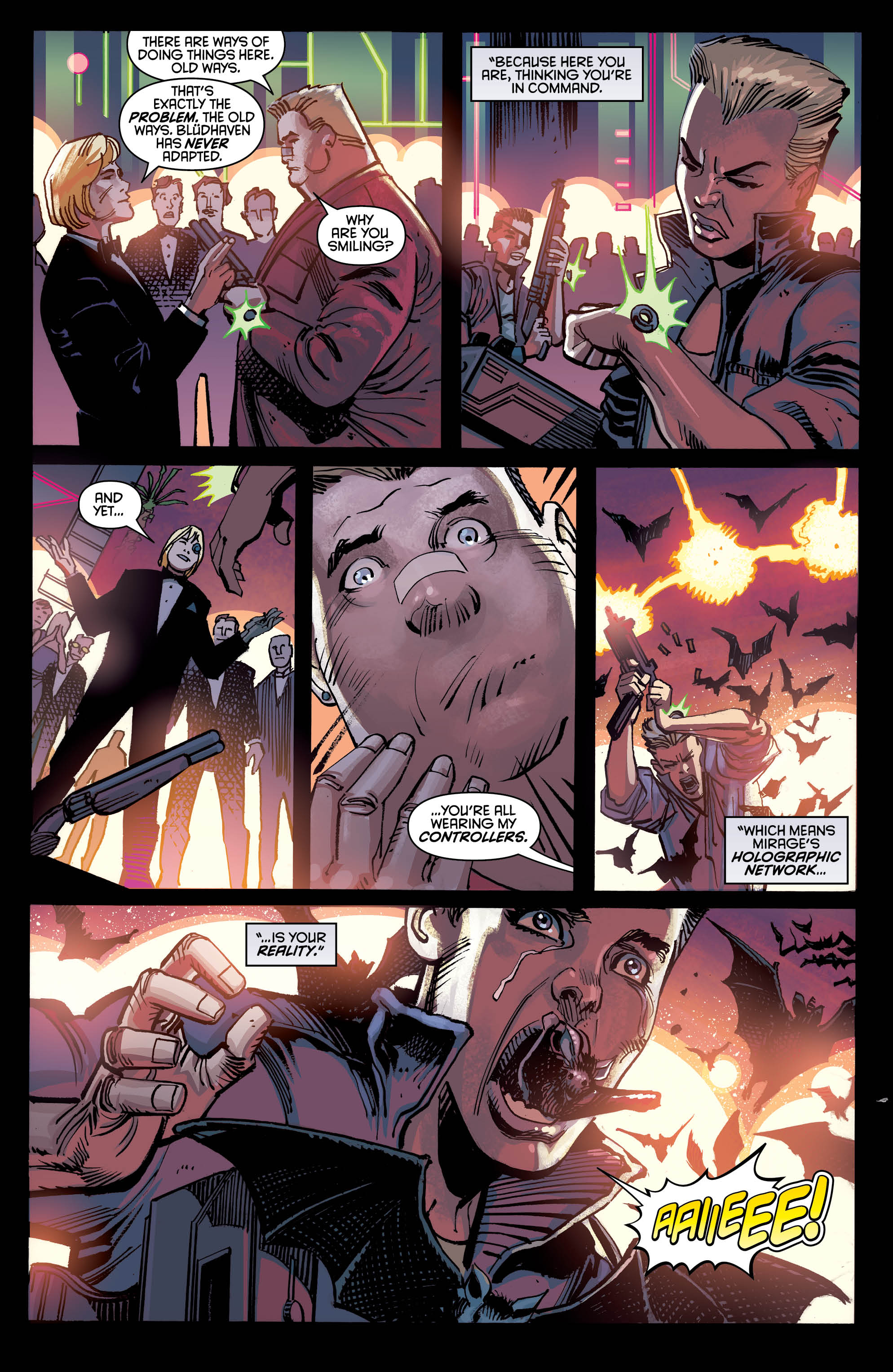 There’s been a lot of technological mumbo jumbo over the last few issues. There are a couple of panels in this instalment however, that seem to poke fun at that. Nightwing and Batgirl, both known for their quick wit, have some good, fun banter with each other; noting their current predicament.

Percy has done a brilliant job with this story, bringing together threads you thought had nothing to do with each other. Introducing characters as secondary, or minor, only to have them play bigger roles later in the run. It was an incredible read, from start to finish and I’m looking forward to seeing what else Percy has up his sleeve.

Benjamin Percy is one of my favourite current comic book writers. He strings his reader’s along for a wild ride. He’ll sprinkle little clues throughout the comic and expect you to keep up with them. He doesn’t write the comic to ease the reader’s experience, he writes it as if you were Dick Grayson, which is a breath of fresh air in this day and age.