Usually the first thing that comes to my head when I hear Archie is The Archie’s and the infamous 1969 “Sugar, Sugar” song. Normally that name is synonymous with wholesomeness, doing the right thing, Heartland Americana.

Archie comics were always around in my youth, as I’m sure they were for many of us. The tale of Archie Andrews growing up in the Mom and Pop burger shop world with his best friend Jughead, spending his time being chased by both heroines Betty and Veronica overtook America when the comics first came out. Everyone wanted to know what happened next, what would the next story be?

Another thing that was popular, both then and now, was crossovers of different characters from a variety of T.V. shows of the time. You could see it a lot of different shows and books ranging from Scooby Doo to Hanna Barbara. They were always a treat to look forward to, seeing your favorites on the same screen living out a story together.

This comic is just that, a team up that has been waited for patiently and for those of us who remember these great crossovers it is a treat.

Starting in July, Batman and Robin begin an adventure that finds Bruce Wayne placing his ward Dick Grayson and protégé Barbara Gordon undercover as transfer students from the big city to Riverdale High. It won’t be long before Batman’s rogue’s gallery follows him to Riverdale, so a whirlwind is coming, not just with Villains, but with love in the air! 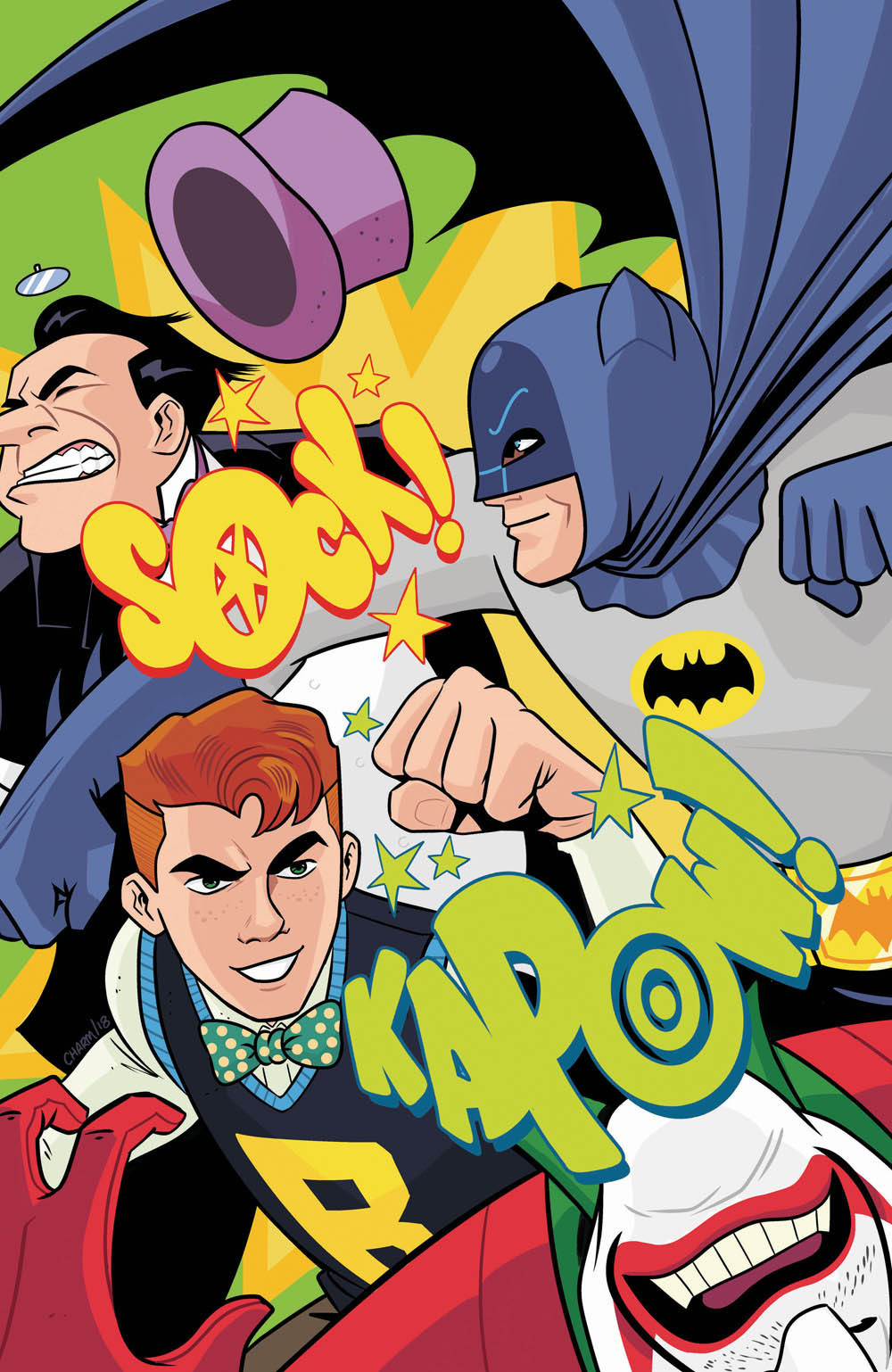 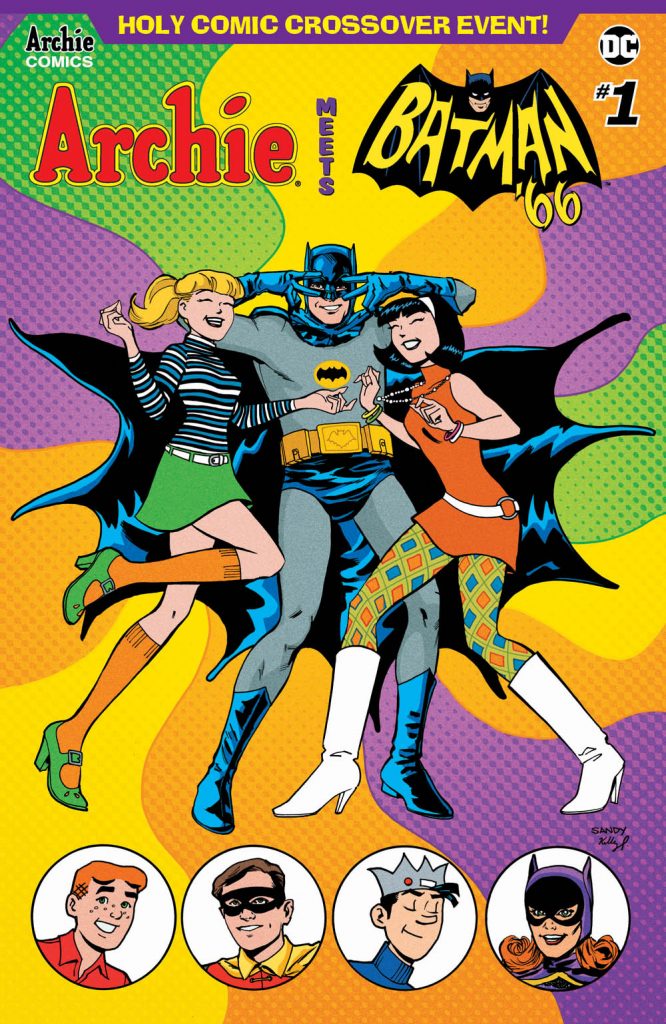 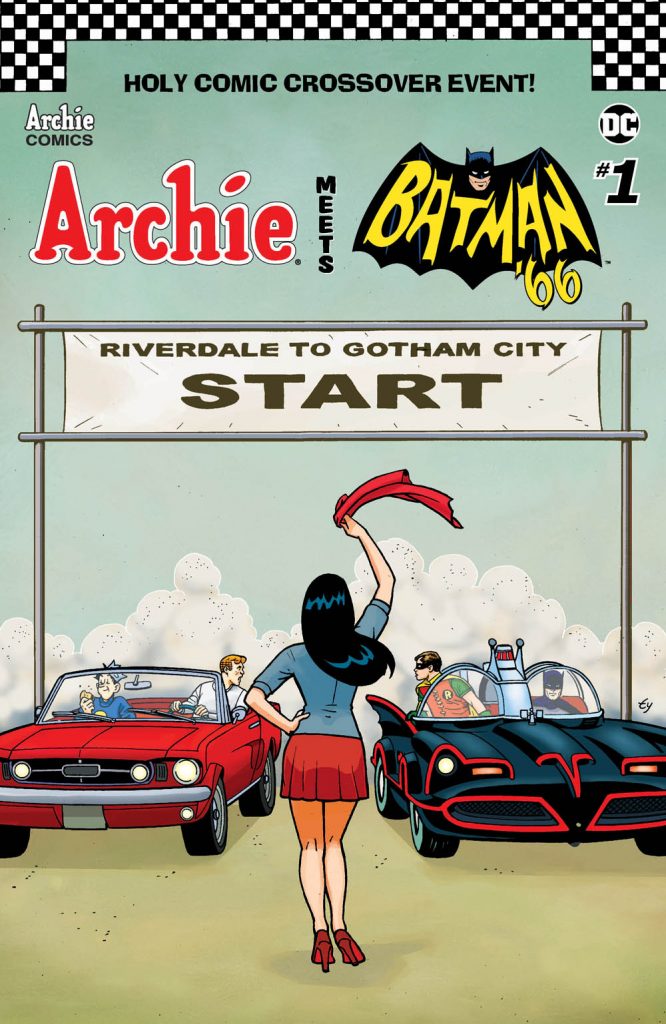 With writing by Jeff Parker and Michael Moreci, they are guiding the two series true to both of their forms. The passion of the art team is nothing to sneer at either, Dan Parent is long time artist for Archie and marries that beautifully with the style of Batman 66’. His art paired with J. Bone on inks and Kelly Fitzpatrick on colors, each bringing their own magic to the story, makes me ready for chapter 2!

What are your thoughts on the crossover? Are you as excited as we are for the next issue?