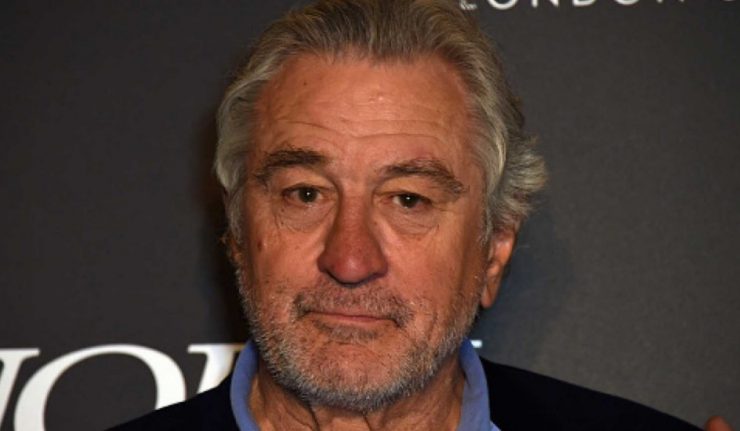 Reports have surfaced online that veteran actor Robert De Niro is in talks to join the cast of the Joaquin Phoenix led Joker origins film.

The 74 years old actor is reportedly in the process of making a deal to star as a talk show host who is instrumental to the Joker’s origin. Since everything is still just on planning stages at the moment, there is no report how big the role is.

Needless to say, De Niro would be a huge ‘get’ for the Joker movie. An actor of his status goes a long way to legitimize the project. De Niro is a consummate actor known for his powerful roles in movies such as, The Godfather: Part Two, Raging Bull, and Heat.

Given how the Joker origins picture is a more grounded, crime-drama and not a flashy superhero movie, this fits De Niro’s wheelhouse perfectly.

The idea of him potentially playing a talk show host is an odd, but interesting part. There are no talk show hosts that are famously associated with the Joker in the comics. Perhaps the most well-known one is the David Letterman stand-in David Endocrine from The Dark Knight Returns.

If De Niro ends up playing Endocrine, that would be intriguing. Of course, fans of the comic also know that talking with the Joker ended very poorly for the TV star. Watch out for flying gas-bombs disguised as dolls, Mr. De Niro!

The Joker origin movie is scheduled to hit theaters on October 4, 2019.