Lego has been one of the most celebrated toy companies for over eighty five years. They invented the signature brick on brick model making style. Their trouble in the 90’s meant they had to get creative (ironic for them). They introduced stories into their own products and picked up familiar faces. Nowadays, you’ll find a familiar cast of characters on the rattling Lego boxes, including Batman in a Bat-Mech.

That’s right. Lego has finally realized the thing Bat builders want to see in a 375 piece set. The Bat-Mech stands around four inches tall and has a compartment which opens out for Batman to pilot his giant robo self. The arms and legs of the Mech move with interlocking joint pieces first used by Lego in their similarly styled Exo Force mechs back in 2006. A huge net launcher is nestled on the Mech’s back, and a giant buzz saw on its right arm is perfect for cutting through plants. 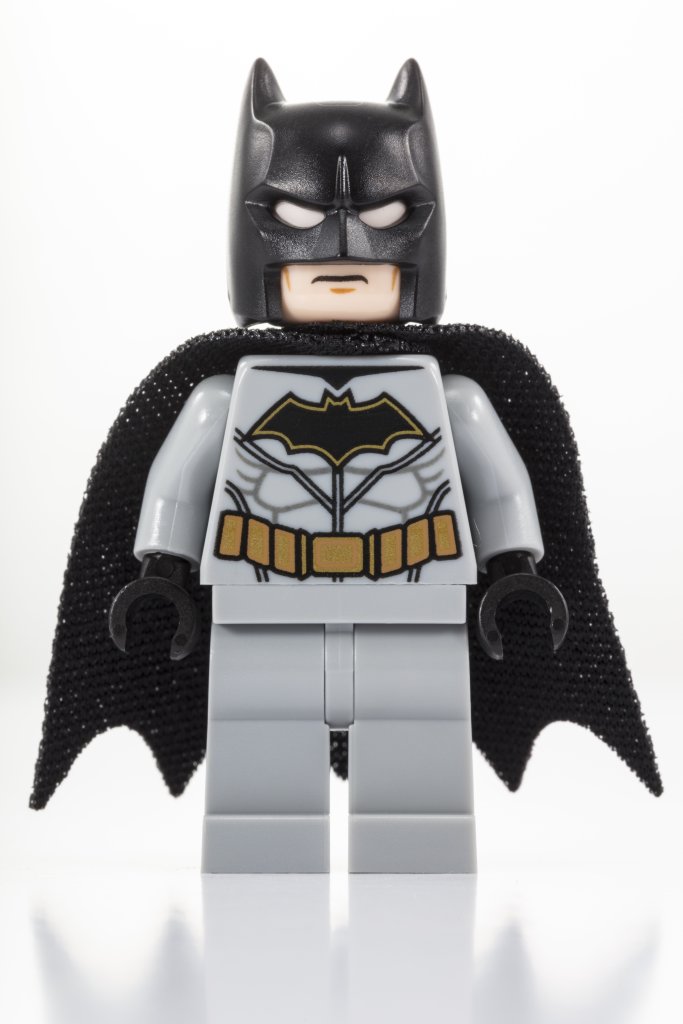 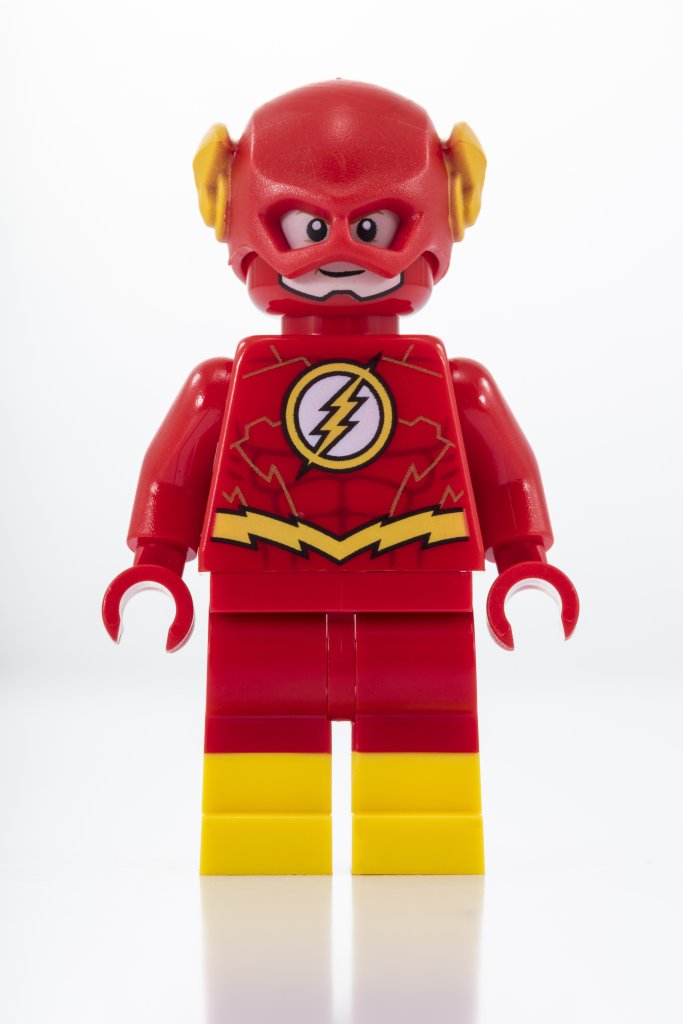 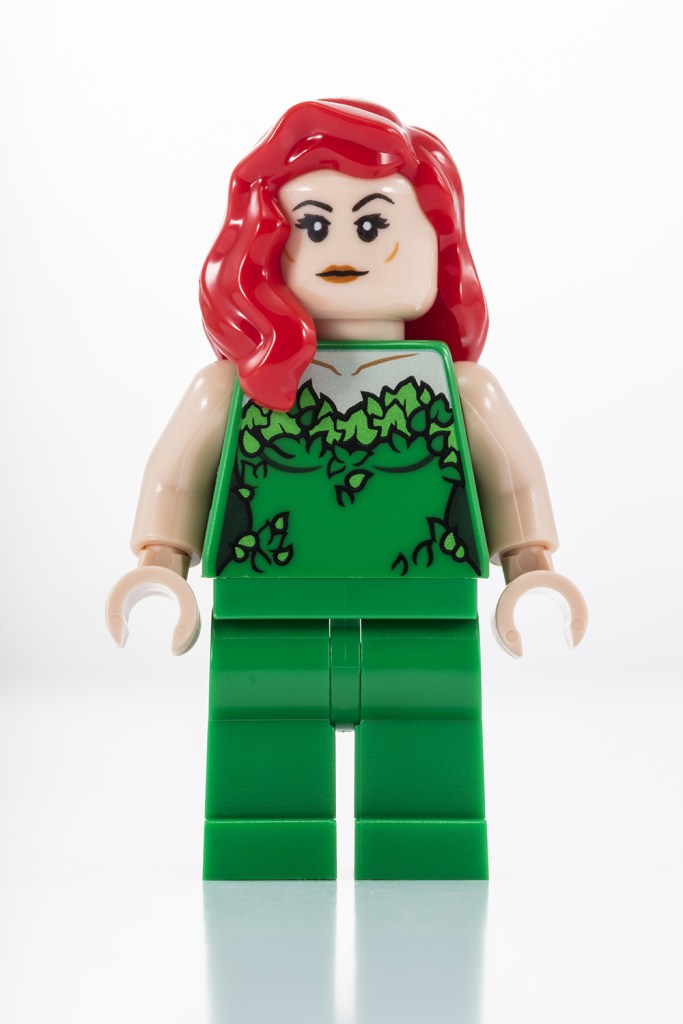 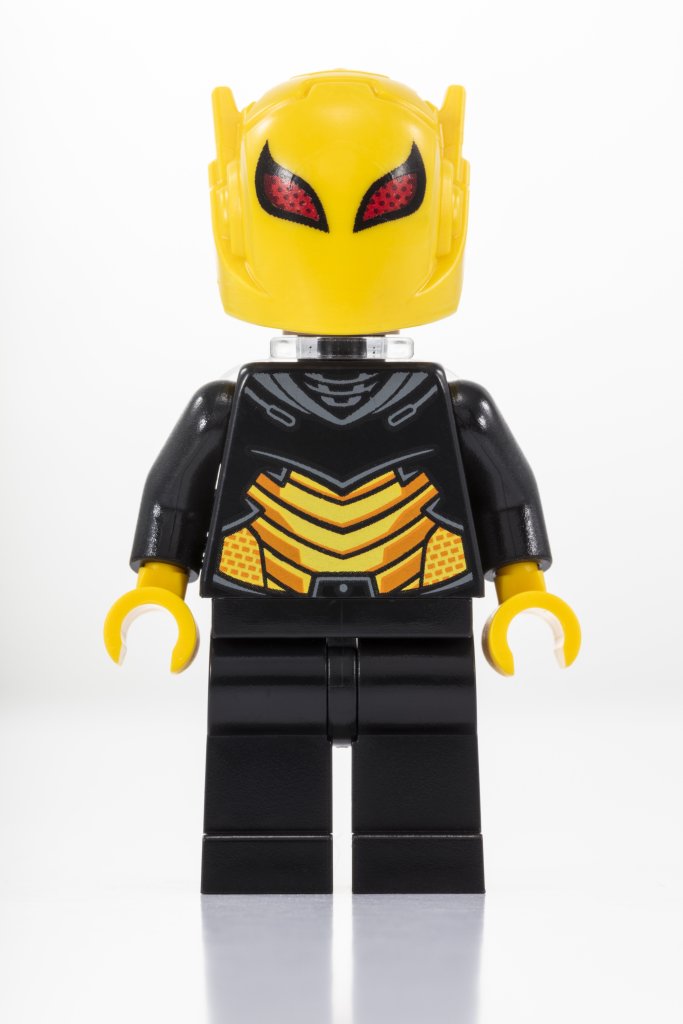 In Superhero Lego sets, there’s always a villain to fight against. Here there are two. Poison Ivy has grown a large flower for the Bat-Mech to cut down to size. Her plant looks to me like the one from Batman: Arkham Aslyum. It’s only a little shorter than the Mech itself. On the biggest leaves shoots seeds at the heroes if the battle wasn’t hard enough.

Along for the ride is Firefly. One of my personal favorite villains that doesn’t get enough media or merch exposure for me. His flamethrower is always on full blast as he whizzes on his jet pack.

With all this trouble, Batman has backup thanks to the Flash. We’ve seen this cocky smiling speedster in an earlier Lego set with Batman chasing The Riddler, but it’s good to get as many Justice League originals out there for collectors and he’s very welcome in the fight here.