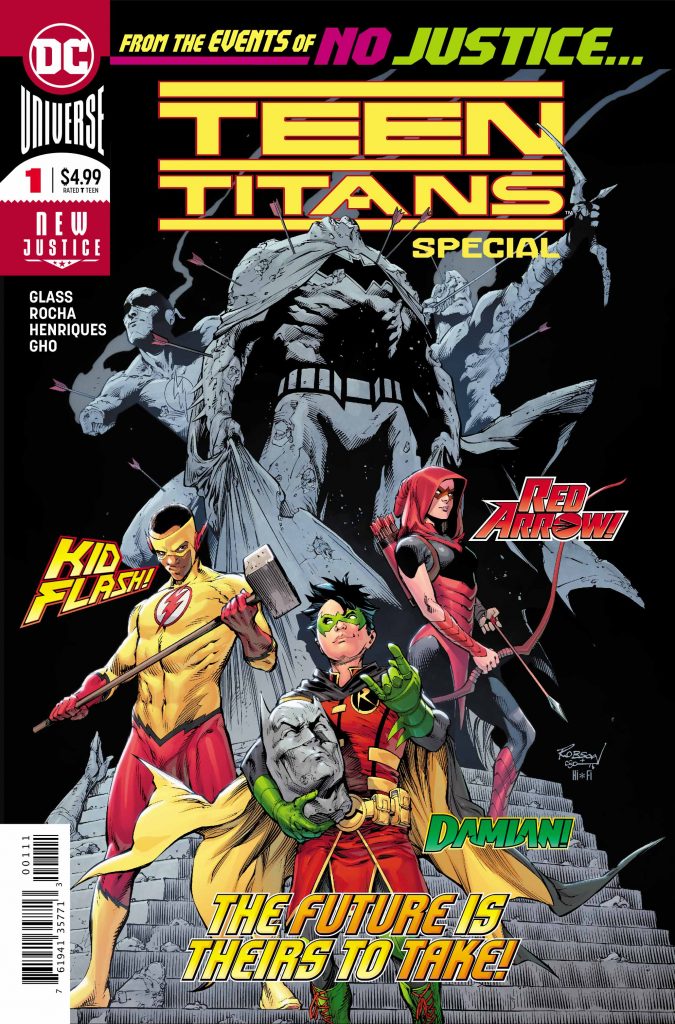 Teen Titans Special #1 was an issue divided into three short stories, each starring one hero in an emotional tale, followed by an epilogue aimed at introducing a new generation of Teen Titans, which starts with issue #20.

Damian Wayne’s Robin is featured in the first story of the issue, “Things Done Changed.” Here, readers witness Damian showcasing some uncommon emotional range. After an emotional experience, Robin’s tactics take a turn. Without spoiling anything, Damian differentiated himself from his father and leaned into his past a bit more. Readers are certainly left with lingering questions as this short wraps!

Emiko Queen, Red Arrow, squared off against her mother, Shado in a short story titled, “What’s Beef?” The intensity of their battle caused raised eyebrows and presented some incredible moments. Emiko’s story was especially poignant and will shape her moving forward. The question is how?

Kid Flash ran into members of the Suicide Squad in, “Going Back to Cali.” Kid Flash experienced growing pains and showcased serious trust issues that will no doubt come into play in subsequent stories. However, in this third short, Harley Quinn stole the show with well-written and well-timed banter. This story was enjoyable, but I didn’t connect as much as I did with the first two. Still, it is a worthy inclusion to this special issue. 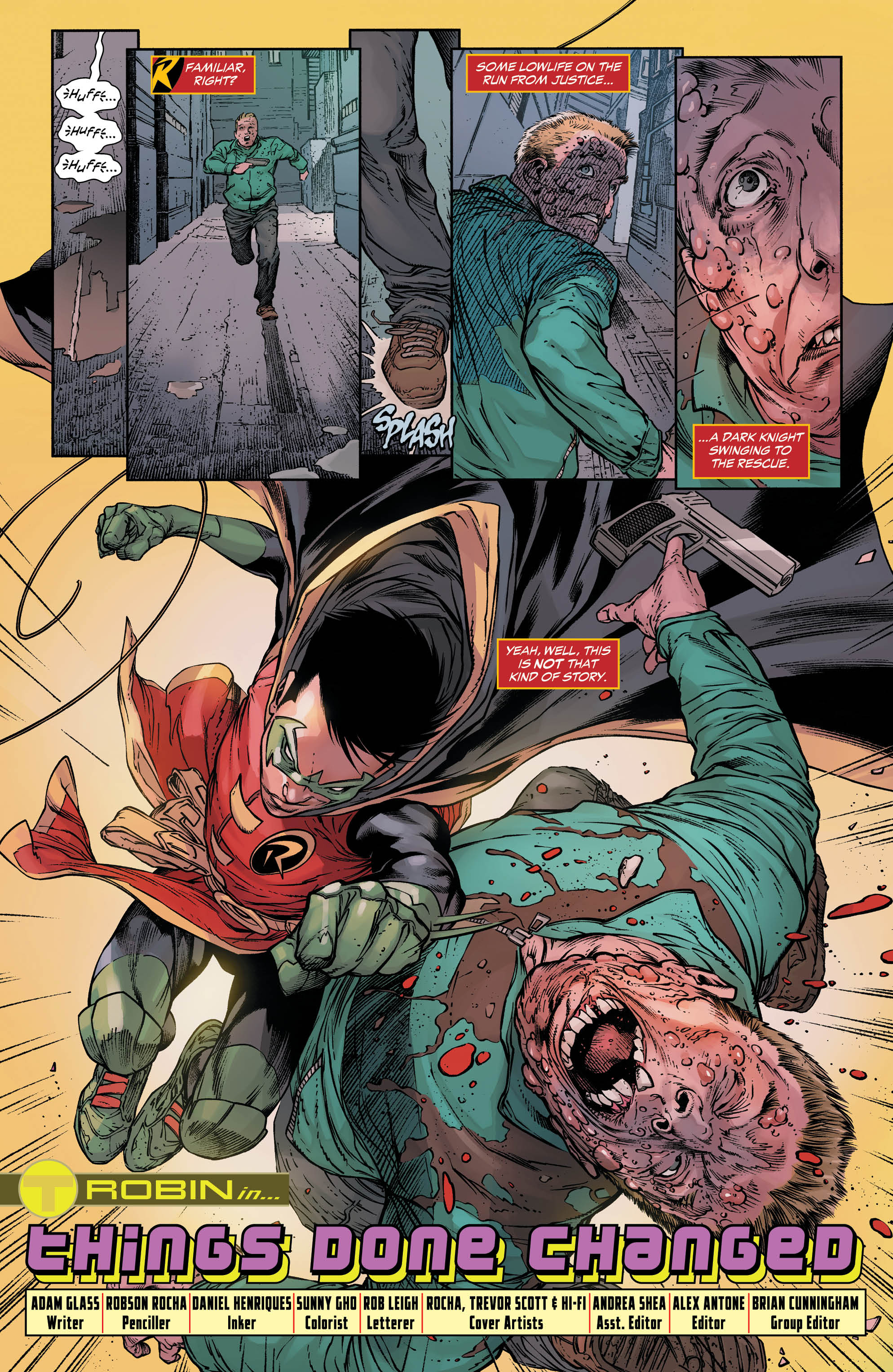 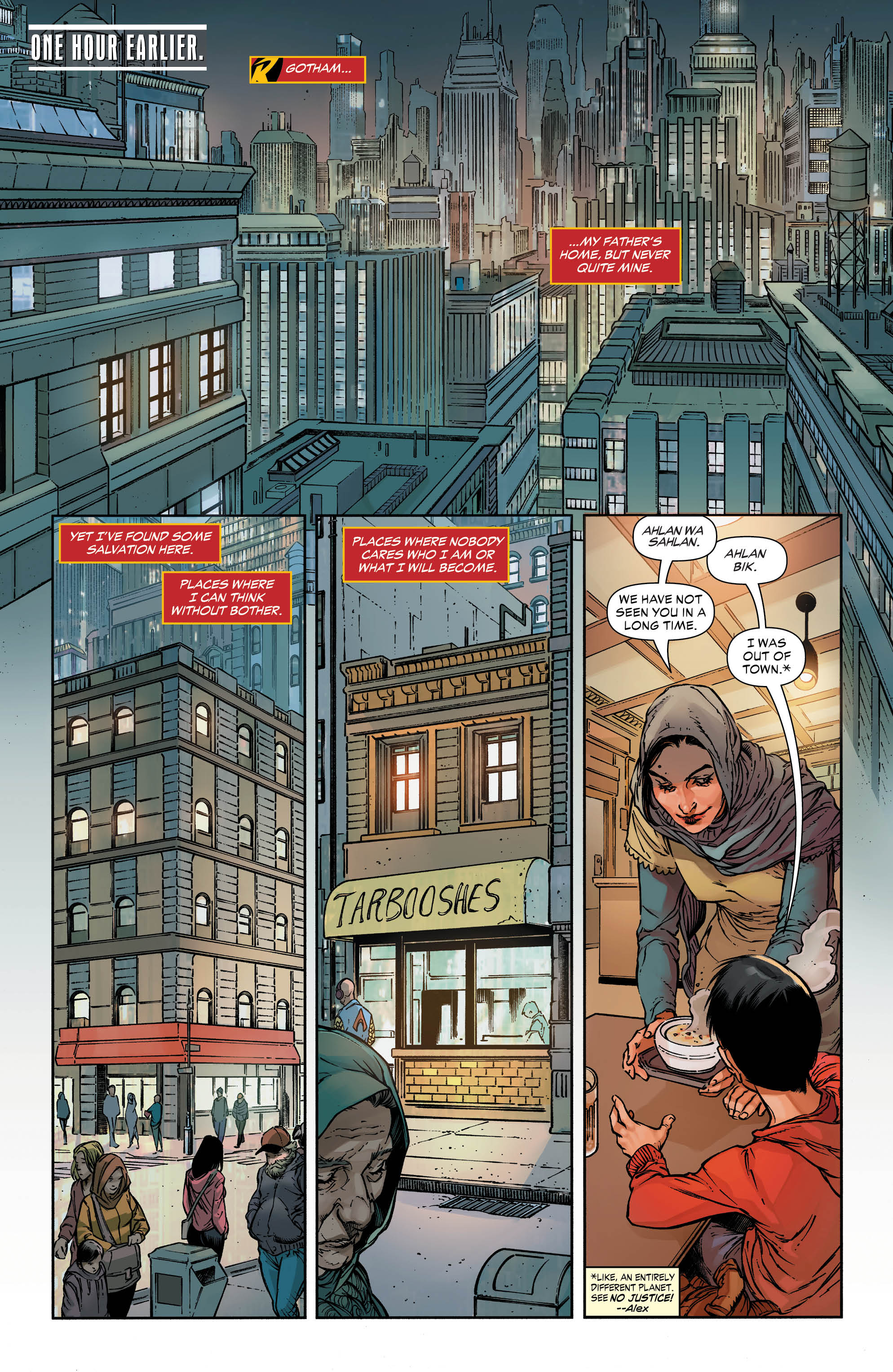 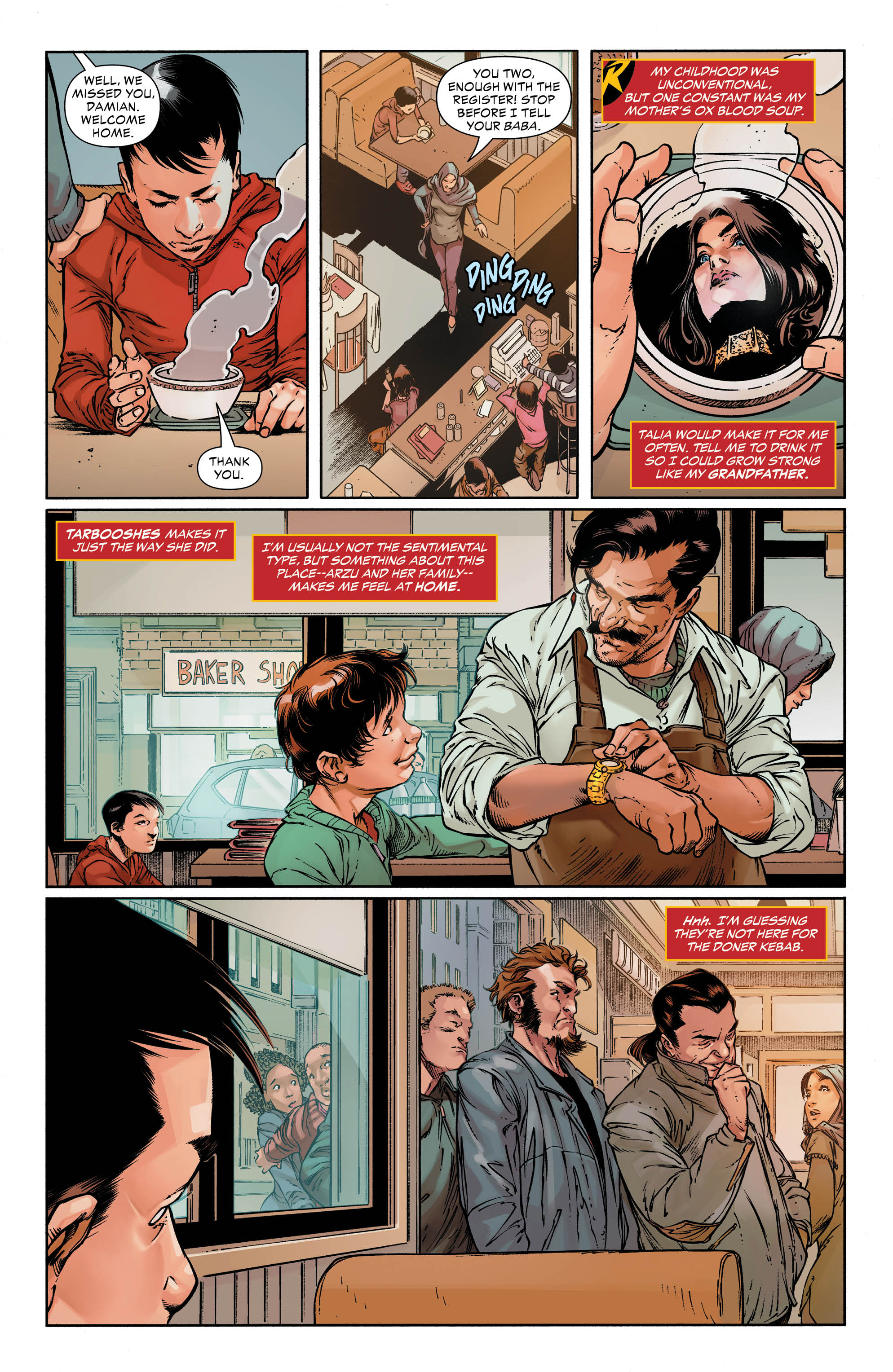 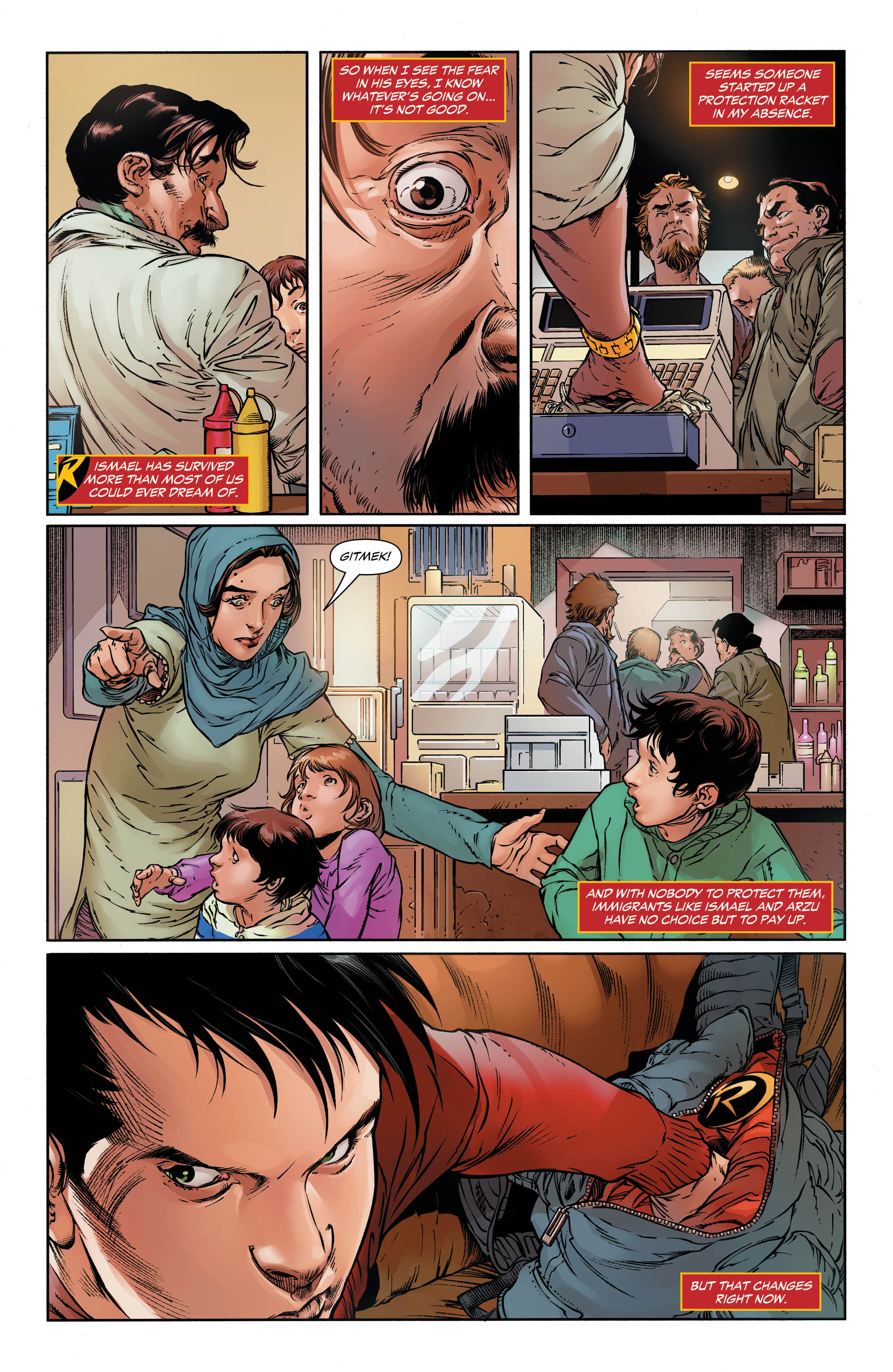 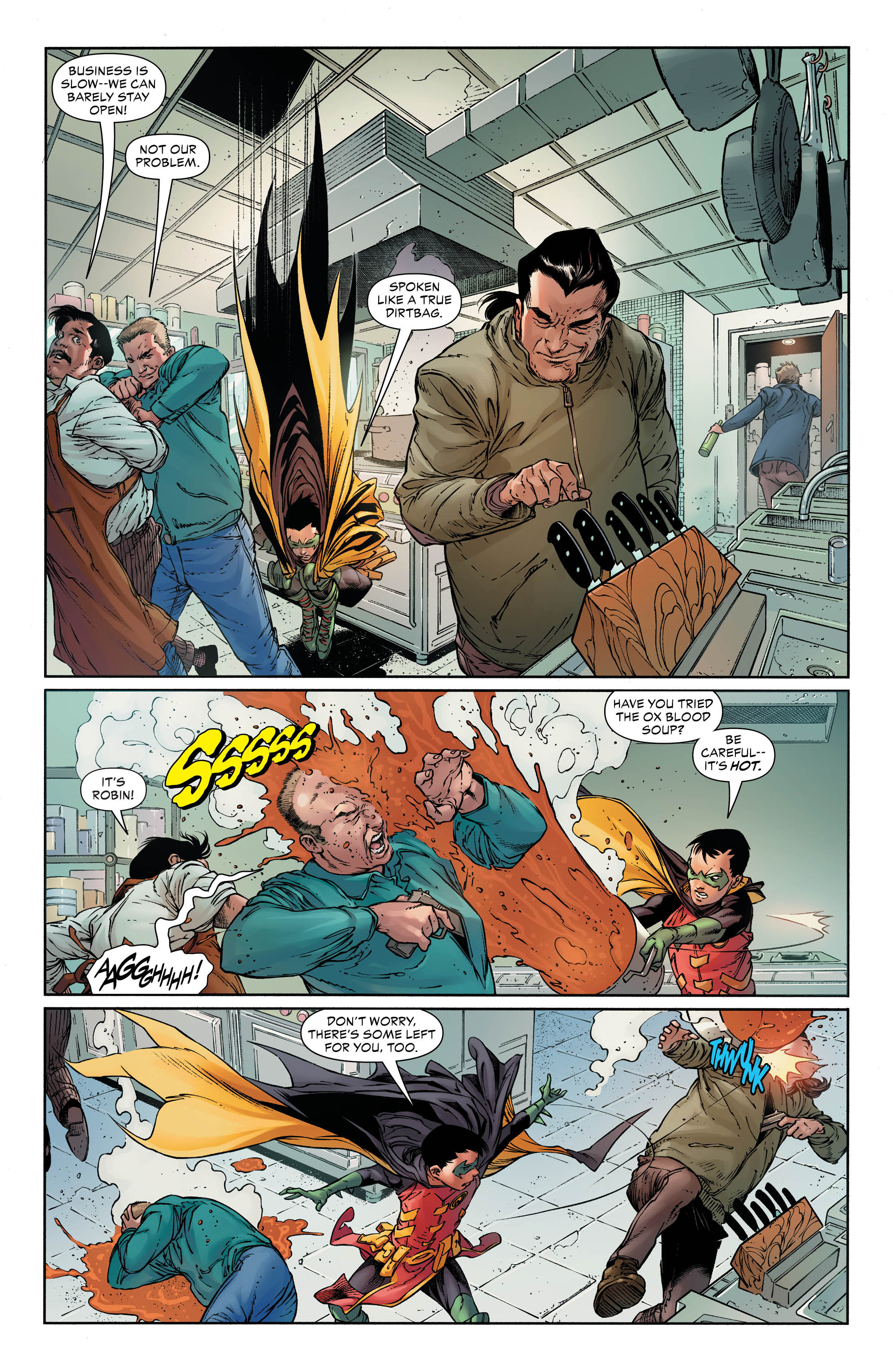 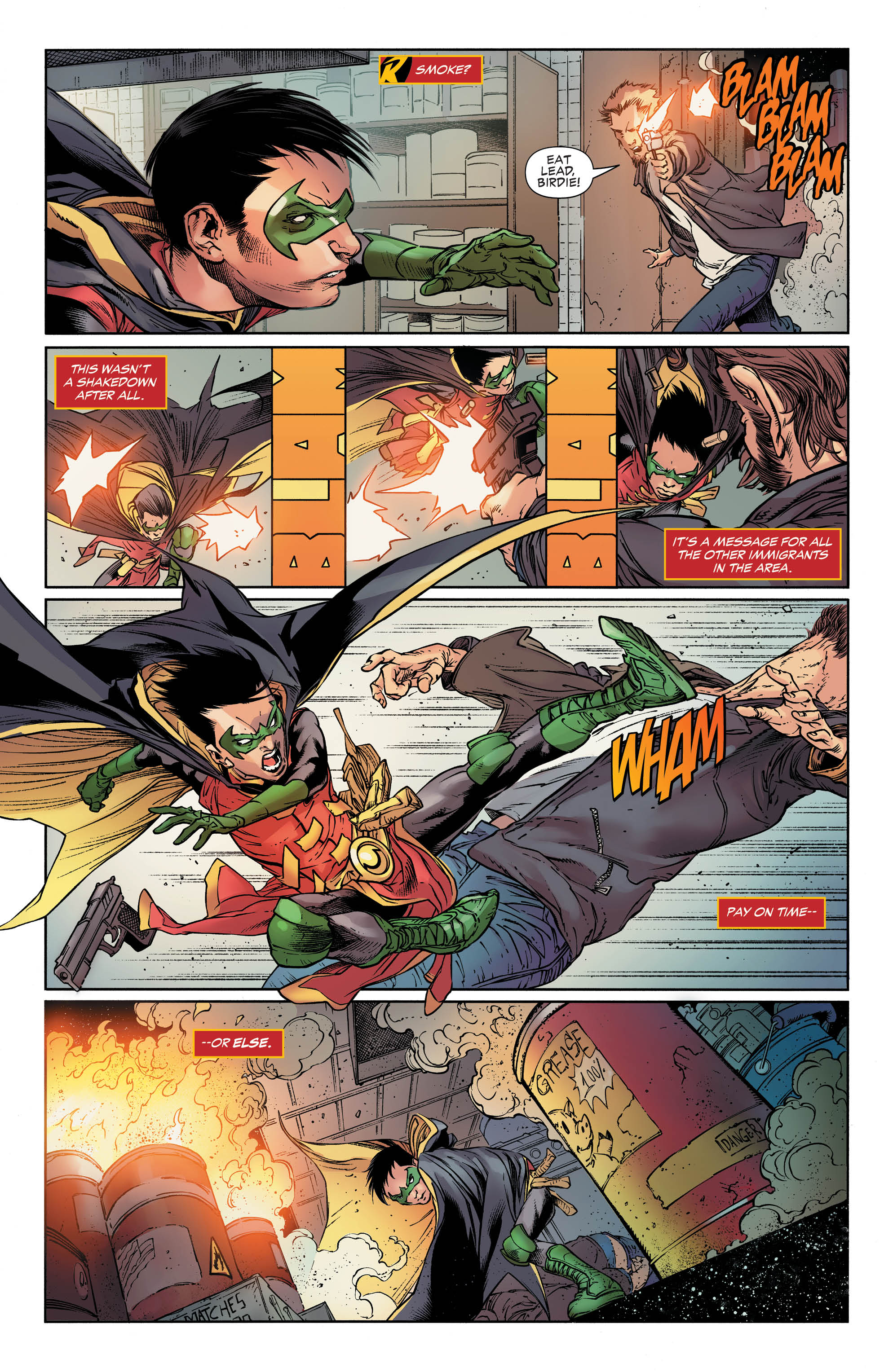 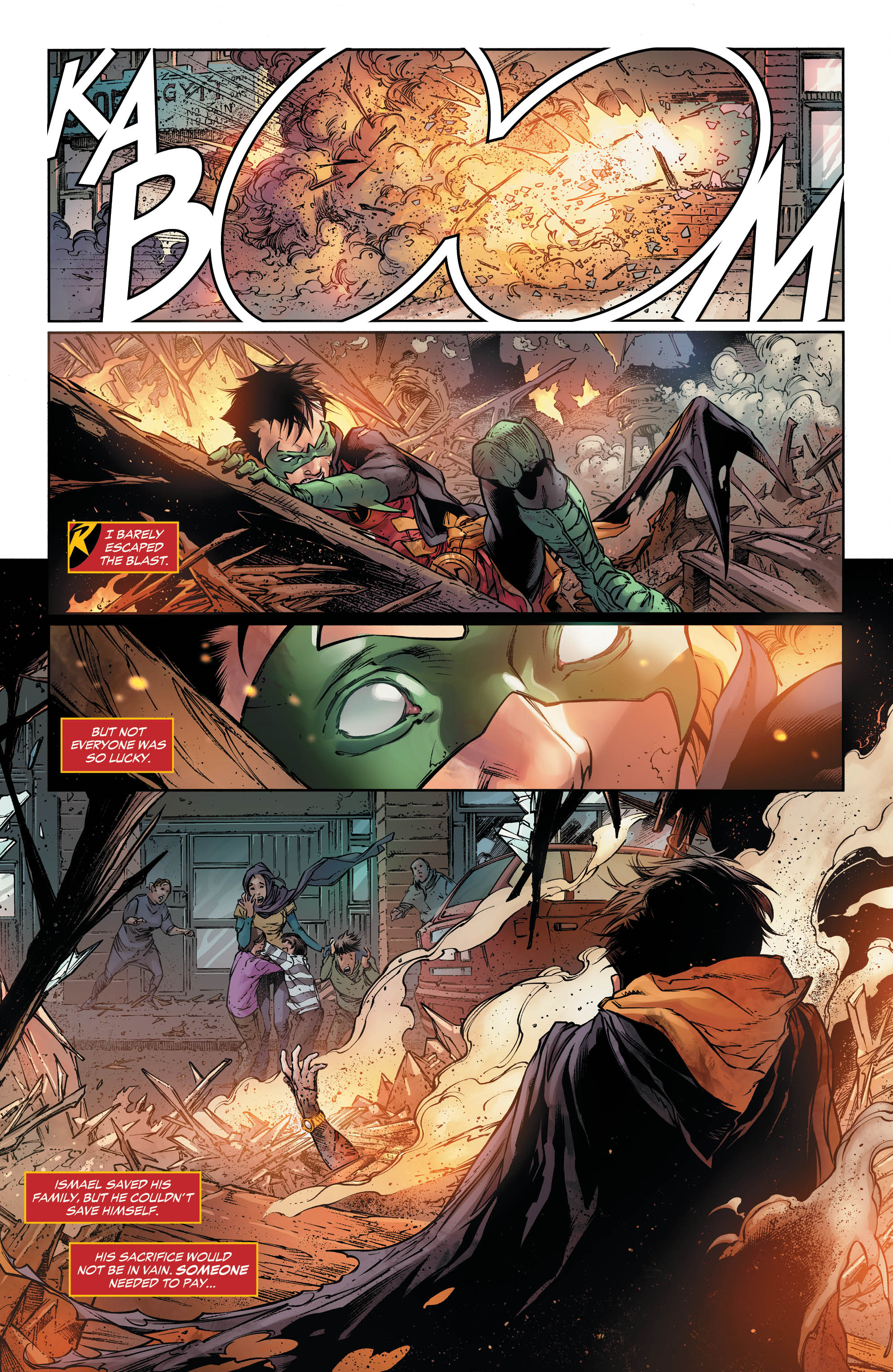 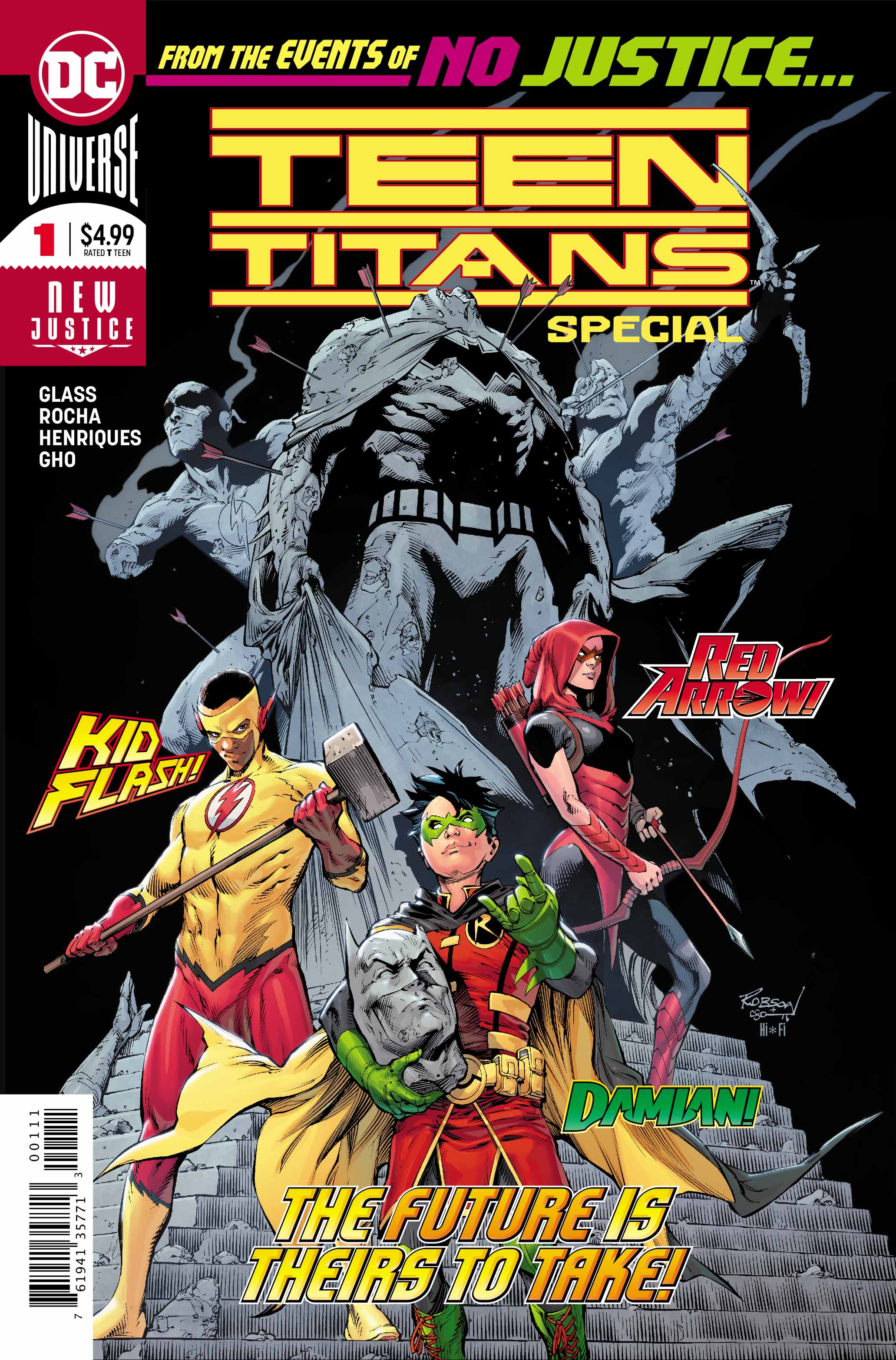 The panels in Teen Titans Special #1 are fairly straightforward with a simplistic layout. However, I found its simplicity a refreshing change of pace. Artistically, the lines are crisp and clean. The colors are excellent. The well-paced issue allowed the eye to flow easily through its pages. However, readers would do well to pause and take in the depth and detail of the artwork here. Throughout the issue, characters showed emotional range with well-rendered facial expressions. The creative team have outdone themselves on this one. I thoroughly enjoyed it!

The epilogue sets up what will become a new generation team in Teen Titans #20. These stories will converge, along with other heroes to make a new roster. I am eager to see how the new Titans shape up and what stories the team will craft for them.

Teen Titans Special #1 was an exciting collection of three surprisingly poignant, hero-centric stories. These stories are similar and show a commonality between these three heroes. While easily fitting neatly together, they could stand on their own. What this issue accomplished was to add depth and backstory to this newly minted or soon-to-be minted team. Subsequent stories will have more perspective because of this special issue. Each character was enjoyable, but I found Damian’s story most compelling. I am anxious to see what comes of the cliffhanger ending! Teen Titans Special #1 lived up to its moniker as a special “special” issue.

Review: Batman-Prelude to the Wedding- Harley vs. the Joker