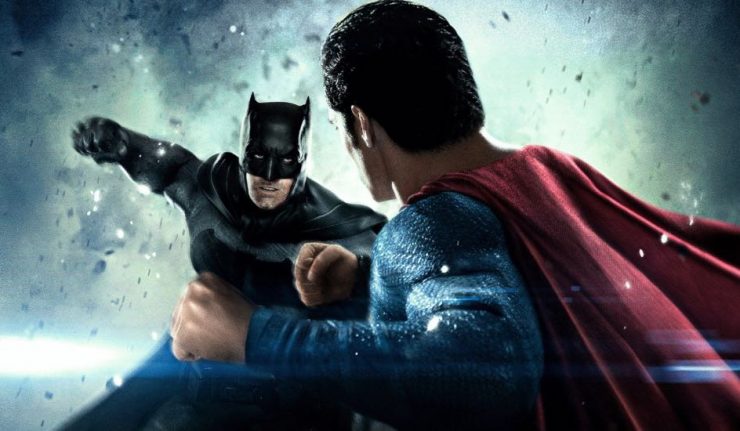 When I studied sequential art, one of the subjects we were all looking forward to, was storyboarding. It is an art that is often thought of as comic book-like, but isn’t. Comic books cover entire scenes in little amounts of panels. Storyboarding draws moment by moment what happens in anything filmed. And so comes in, the “Snyder Cut” of the Justice League movie that, thus far, remains unseen.

The storyboard artist for what was once one of the most anticipated movies of all, Justice League. Which became a great disappointment for many. Created a hope among the DC Comics fandom regarding cut scenes from the movie.

Jay Oliva, the artist, recently affirmed on Twitter a rumor that has been growing in popularity since the release of the Justice League movie. It is about the mysterious, “Snyder Cut”  by saying…

Oliva worked on four movies with Zack Snyder. He affirmed knowing how the director works and how he proceeds in his filming. He even compared the work from Man of Steel to Justice League. It was by saying that everything was used for the Superman movie minus a few, while Justice League would be missing some, thus confirming the rumor.

Warner Bros. supposedly said that it could belong to Snyder’s production company, Cruel and Unusual Films, as long as it would be paid for and therefore may one day be released. Some fans believe that this uncut movie does exist and might be revealed at the biggest and most popular comic con in San Diego.

Of course, this is only a rumor among many, but one may hope. Despite the movie having been a disappointment for people among the fandom and some outside of it, the fact that missing scenes might explain what has been left behind, give the Justice League movie hopes to be “redeemed” among fans and other viewers.

And all of this, started by an answer on one Tweet… what social media can do! Hopefully, for the Justice League movie, it will be for the best.