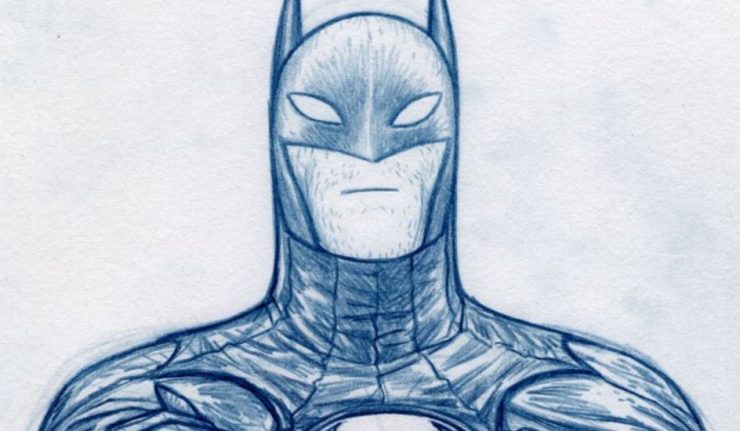 Brian Michael Bendis has announced that he will collaborate with artist Nick Derington on his Batman story.

Recently, Walmart revealed it will exclusively carry 100-page Giants reprint comics from DC. Additionally, they will each also showcase a new story. Bendis was initially announced to pen a Batman versus Riddler storyline titled “Universe”. However, no artist was attached to the project. Recently, Bendis revealed on Twitter that Derington will provide the art for his Batman story.

The fact that @NickDerington is drawing the Batman story was accidentally omitted from the press release, so this is a @DCComics news exclusive!! Walmart! Batman: Universe! 12 parts! Me and Derington! and tons of guest stars! including Green Arrow! pic.twitter.com/bBaqdqAFEU

This sounds awesome. Derington is a great artist and a Batman-Riddler story is exactly the type of comic Bendis loves to write. The Batman 100 Page Giant will arrive in Walmart on July 1, 2018.