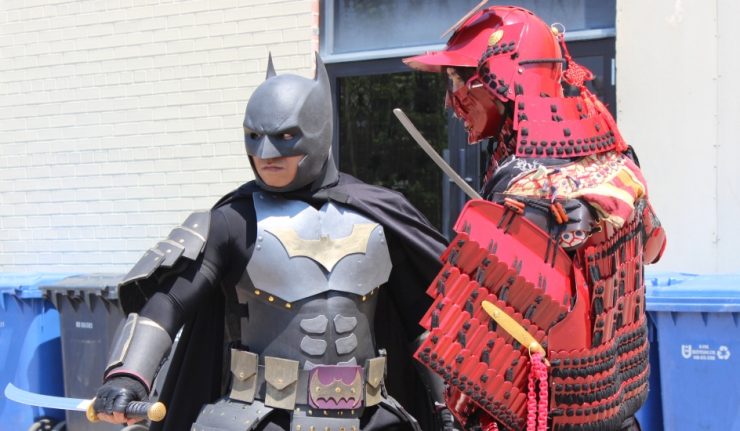 Probably the most entertaining crew in Canada! It’s unbelievable how much fun the Anime North convention is and what a remarkable cause it supports! The convention is a non-profit, fan-run convention that hosts over 25,000 fans. The proceeds made from the convention goes to one of the world’s most renowned hospitals for child health and research, the Sick Kids Hospital. The convention members are incredibly wholesome.  The convention itself has some of the safest environments I’ve ever seen for an event of its size. It’s created for fans, by fans, and for the youth. 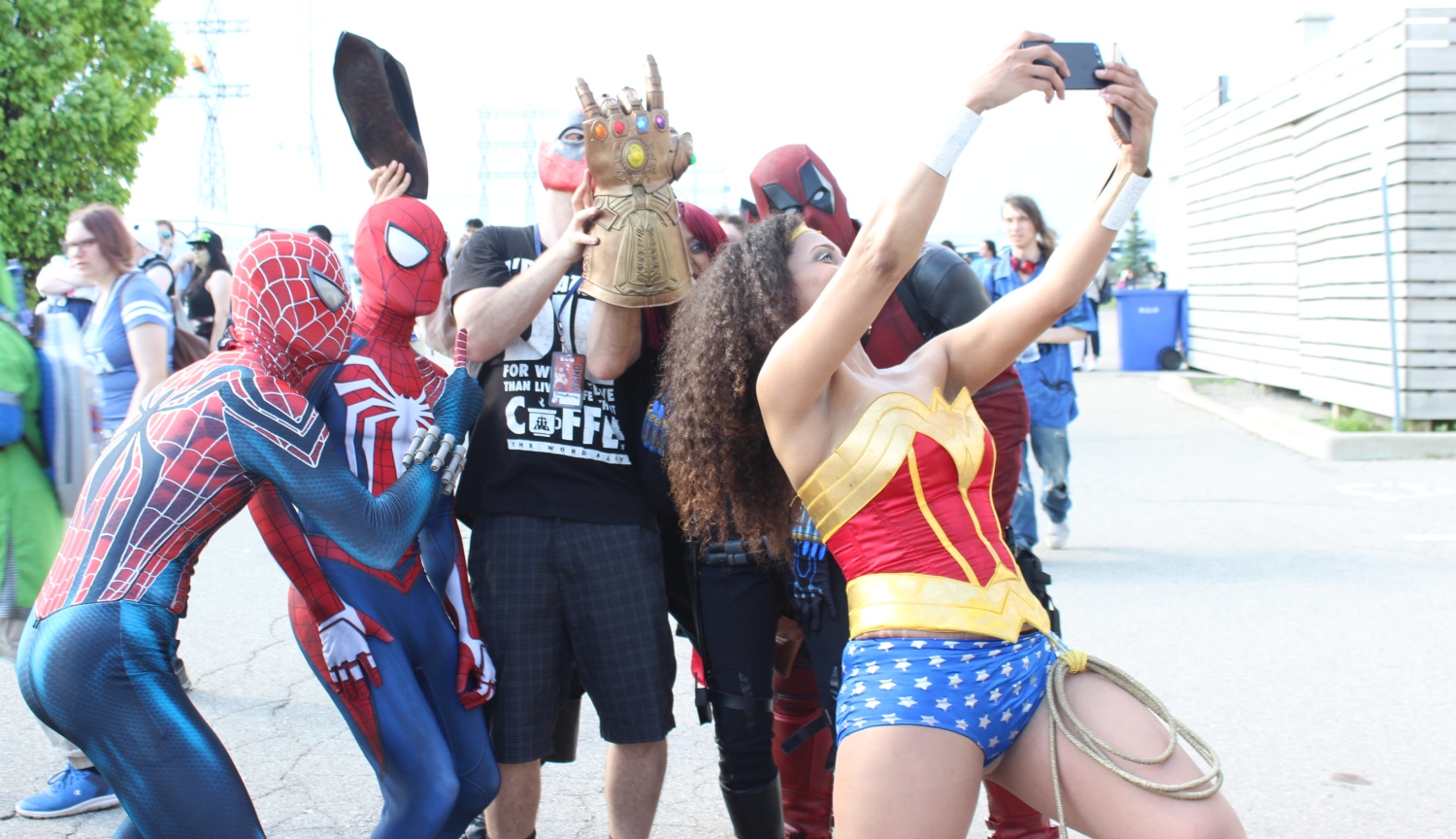 Even the Mayor of Toronto, Canada, John Tory, sent out a message to welcome the attendees:

It gives me great pleasure to extend greetings and a warm welcome to everything attending the Anime North 2018 Convention. As Canada’s largest city and the fourth largest in North America, Toronto is a global center for business, finance, arts and culture and is dedicated to being a model of sustainable development. I welcome everyone to our city and encourage you to enjoy Toronto and learn about our vibrant neighborhoods.

Where does DC fit in within an Anime Convention? Well if you’re an avid comic fan, you can indeed run into manga-inspired works of Batman, and there is common-ground, featuring a beautiful demonstration of cultural exchange between American comics and Japanese Comics. Cosplayer Sparks, the red Ninja cosplay had this to say:

It introduces a new spectrum into other media. Because, even though Japan might not be into (American) comics, introducing characters like Batman, Superman, Marvel and DC Characters is a great way to get it in since they already have a giant comic book/manga audience. It’s a great way to introduce these characters to a new audience.

There is a YouTube Short you can find online that DC released. I believe it was Japanese inspired, being on Batman versus Bane. It featured Batman and Catwoman, and took place in feudal Japan. It’s probably a bit old, but I found it really amazing. It was more about visuals than the actual plot, everyone was chasing some scroll, some mystical information…that kind of artistic work I find a bit more respectable than having just Batman and samurais, not to say that’s something that can’t work but there needs to be some natural poetic finesse. Do it properly, you know? If you don’t have that, it becomes more like a gimmick, like throwing Batman into another scenario and that can be very hit or miss.

Batman Ninja created excitement among both anime and comics fans. It’s an important point to make. While Batman of Shanghai! was a genius master piece, Batman Ninja could have done better to fans. Cosplayer Red Gameboy gave a great shot review of his thoughts on the animated film by Takashi Okazaki (creator of Afro Samurai). And you can see it in the Merchandise. You cannot escape a convention without seeing Batman in everything. Anime North hosts several events, one of the best parts is their event is the gaming room. Offering over 40 stations and consoles, the room is at a constant state of being lit.

And lastly, Anime North has the most fun DC cosplayers the city has to offer! 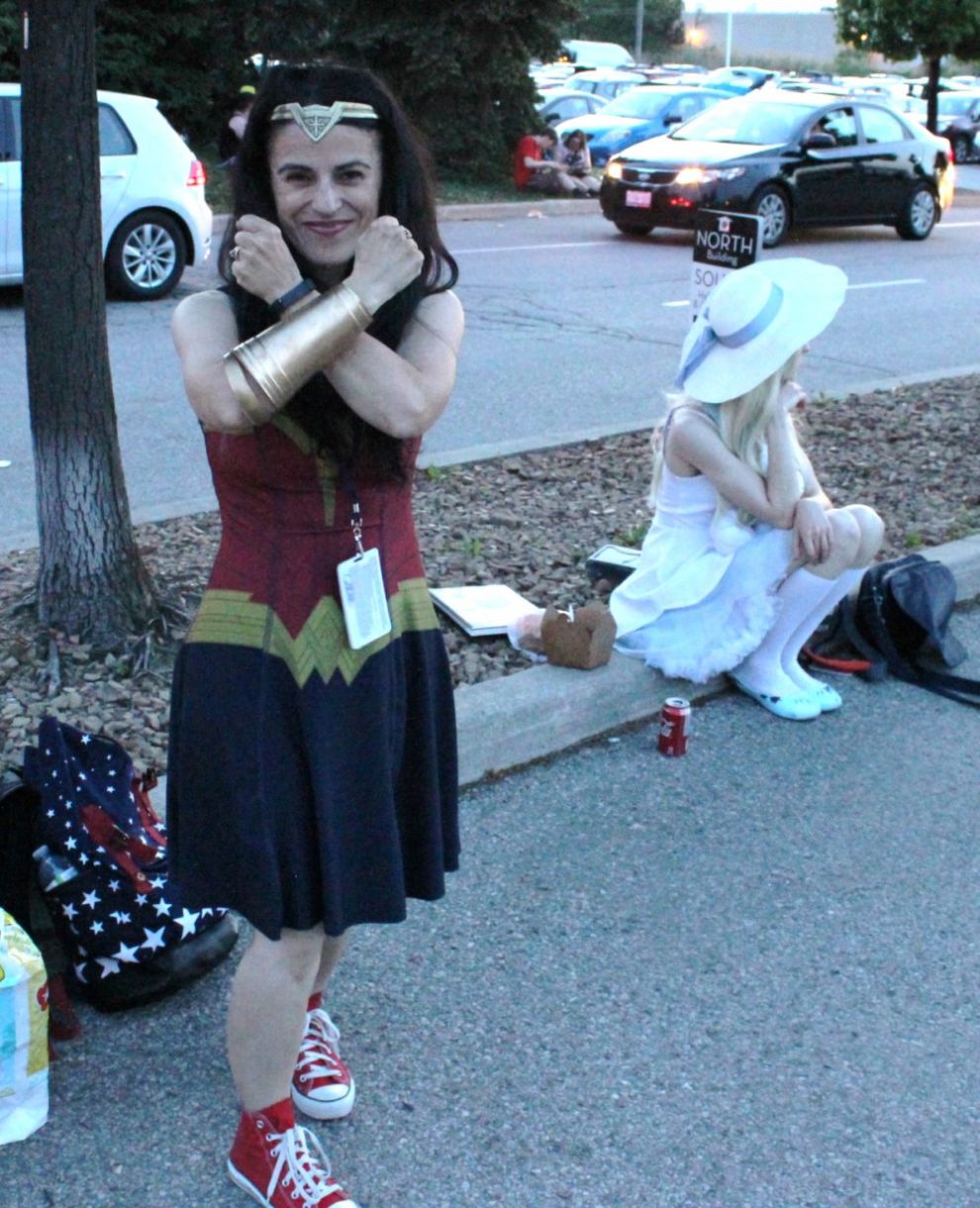 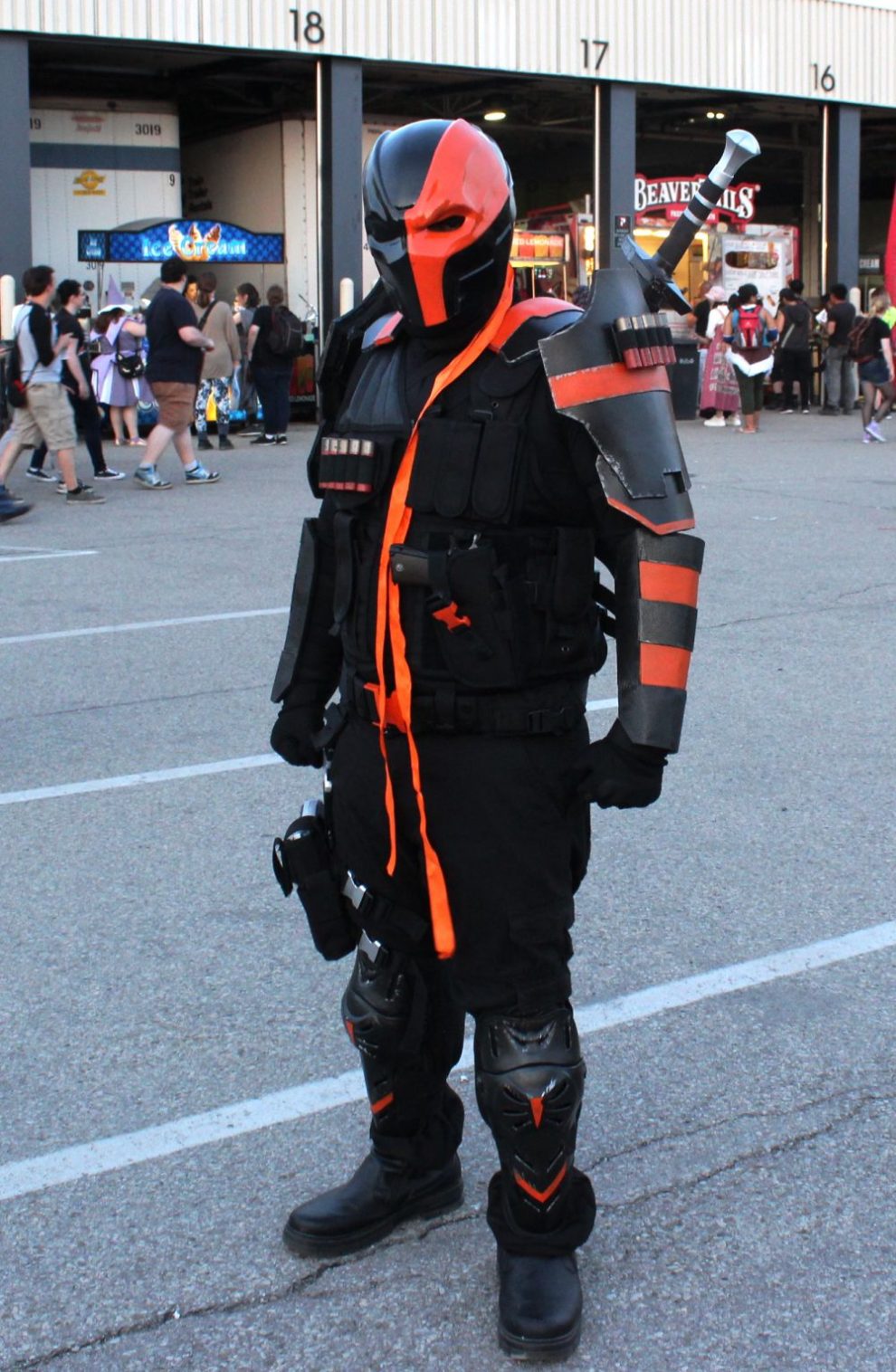 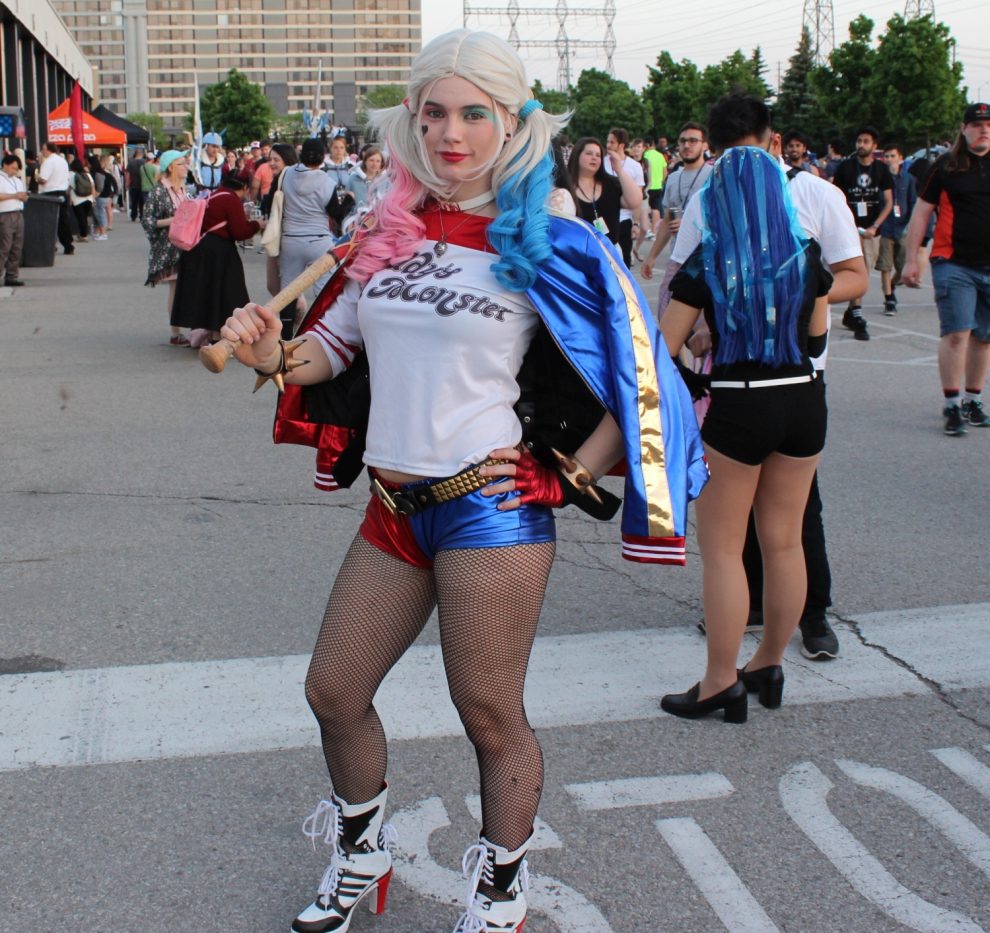 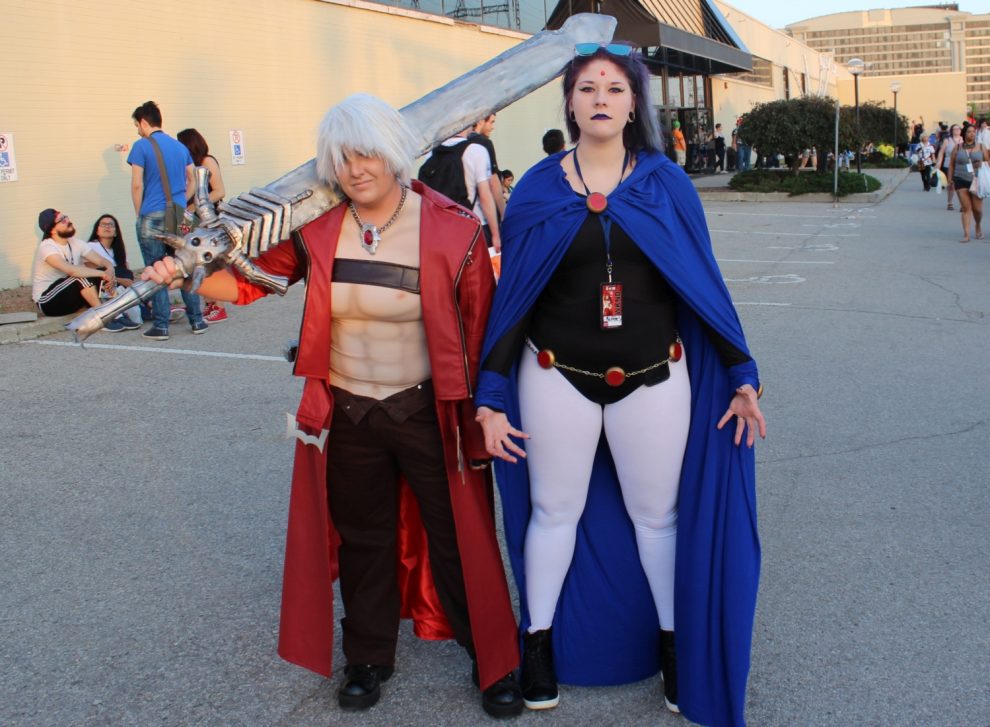 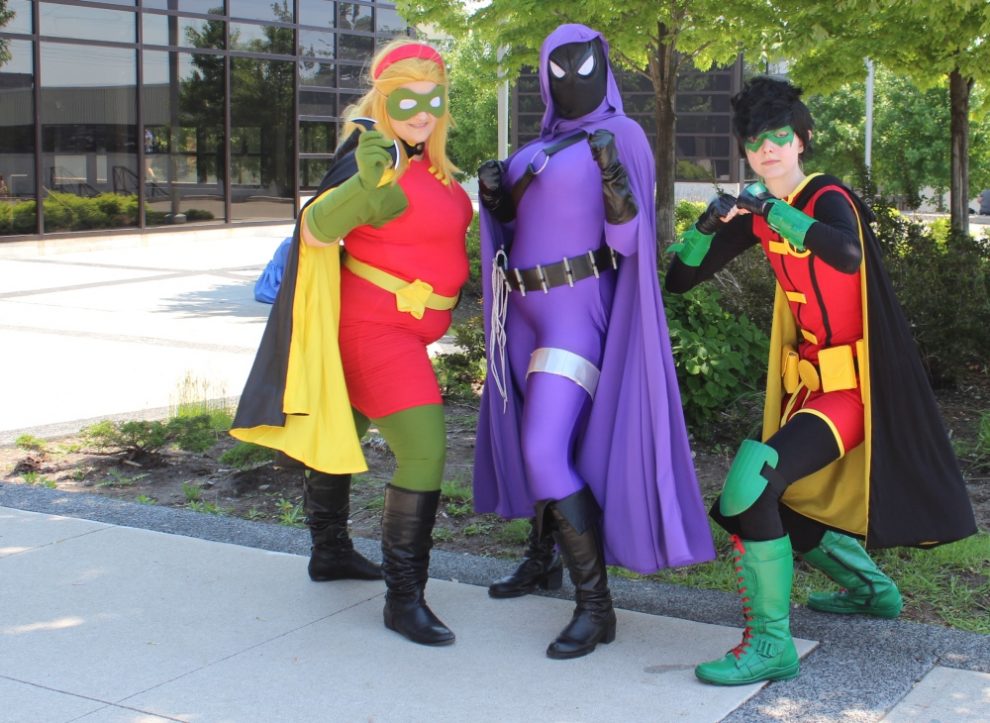 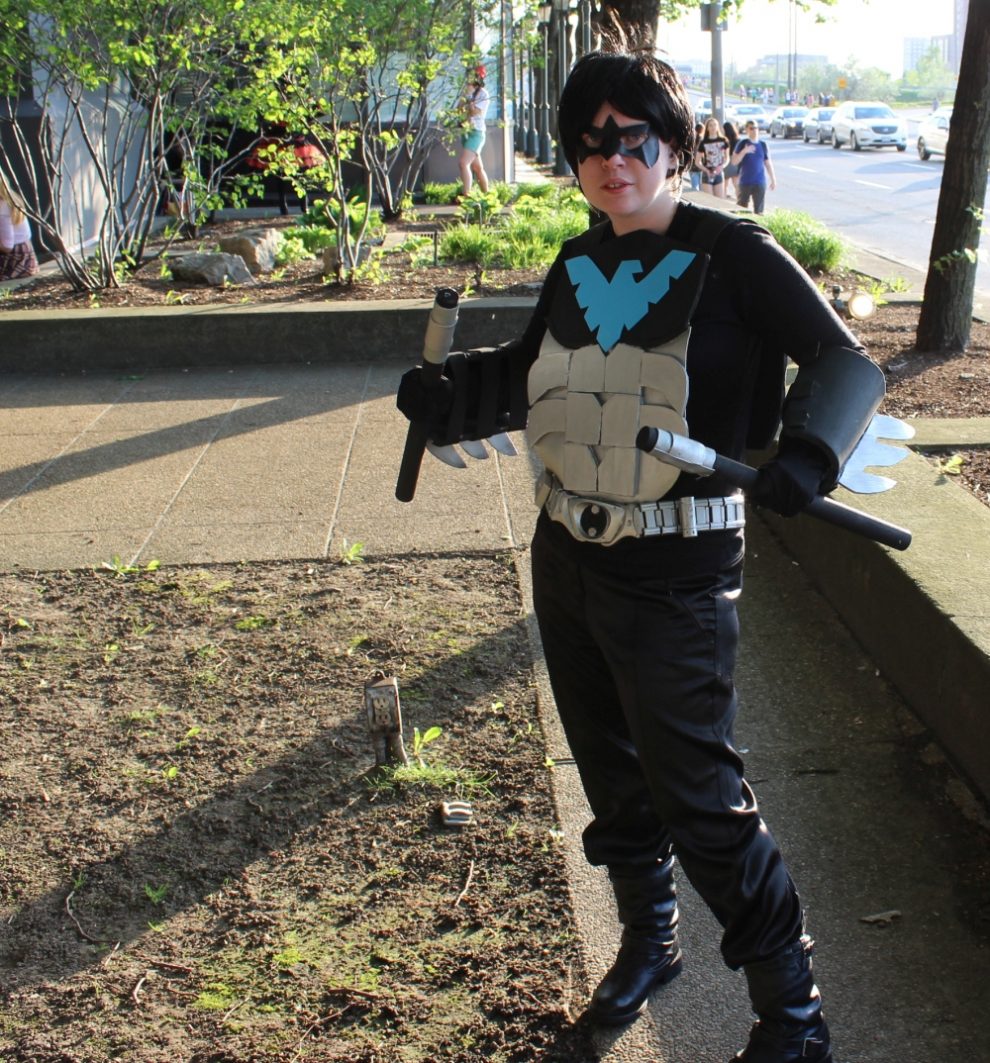 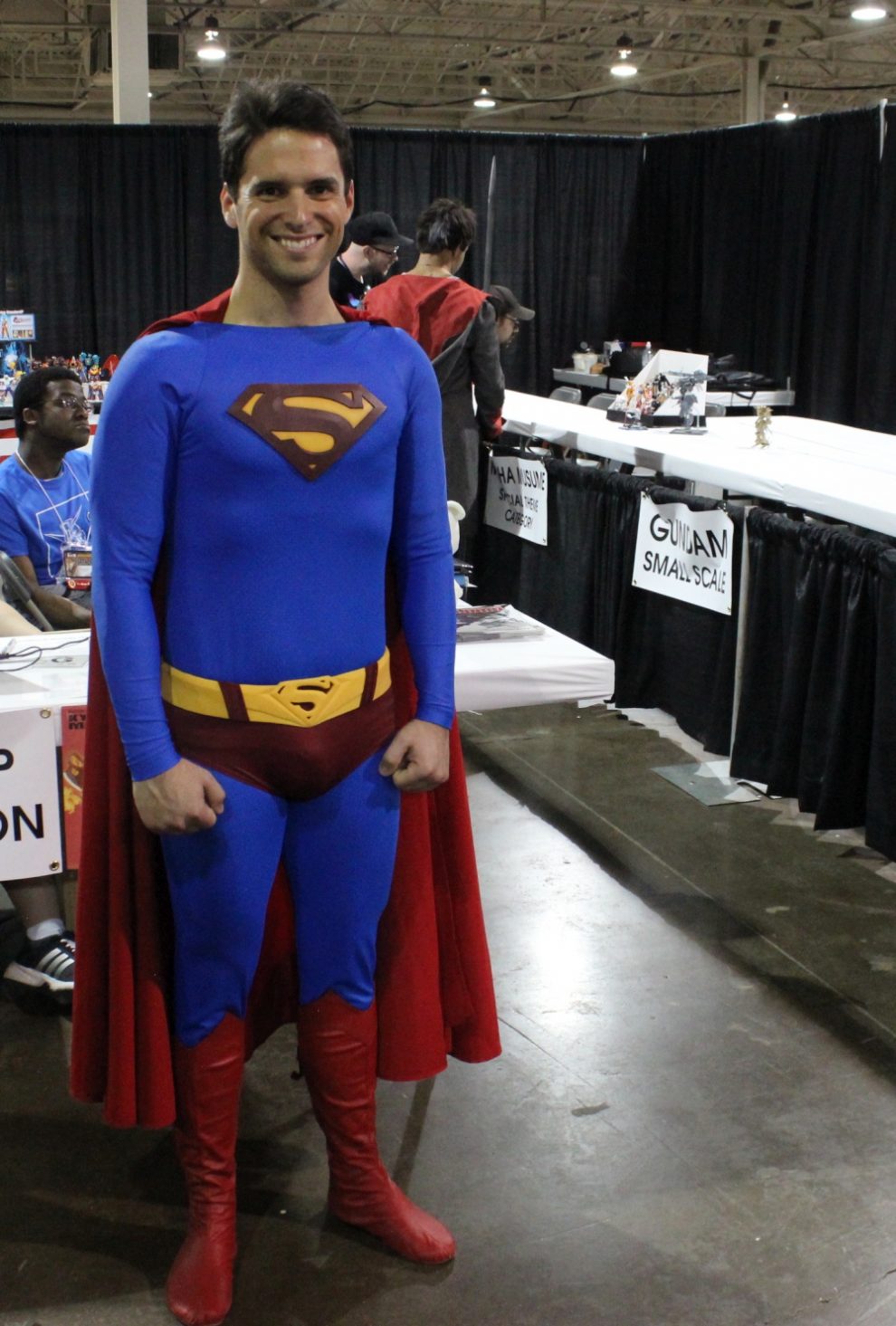 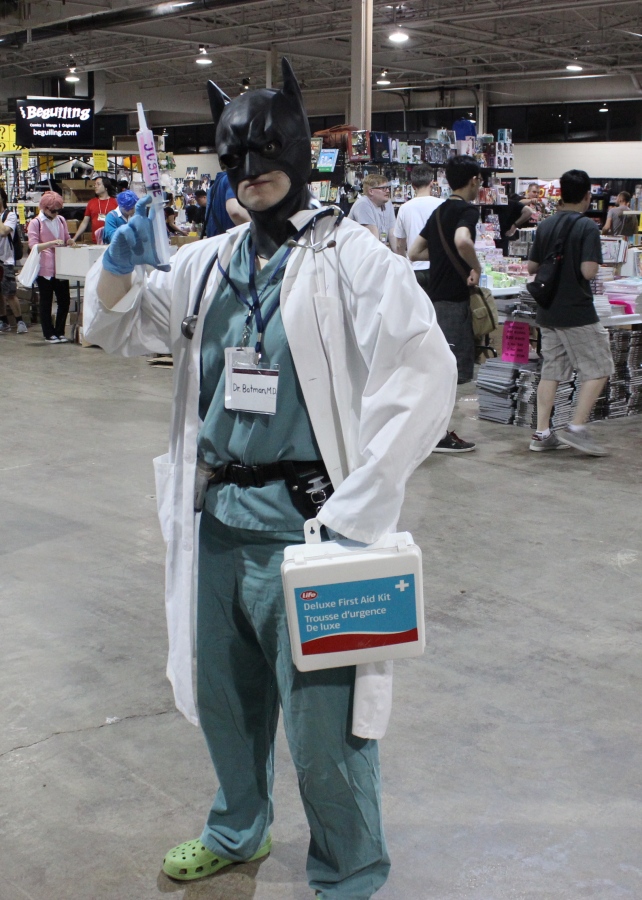 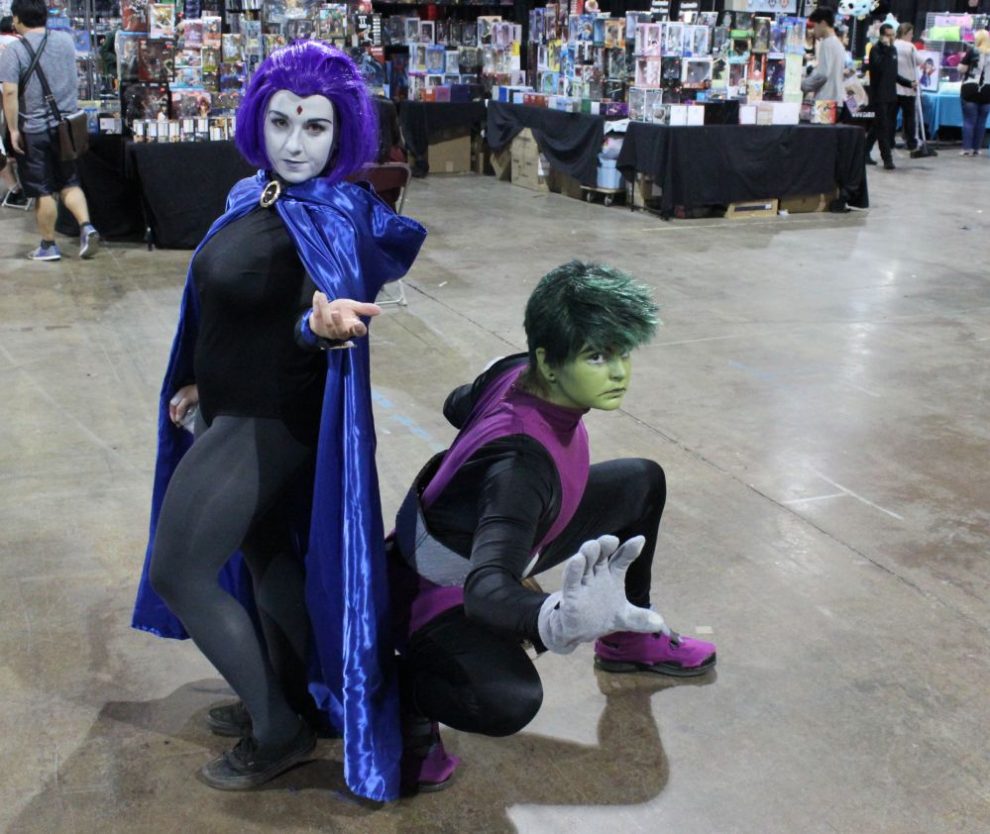 As always, the Anime North staff were gracious hosts. Honestly, Toronto conventions have a beauty in them. It is filled with pure goodness and community spirit. It was an exceptionally hot day that weekend, but the staff ran to cosplayers and tired attendees with cups and bottles of water. If there was any confusion from fans, there were people always happy to help with a smile. On behalf of DKN, thank you AN2018 for an amazing convention for a brilliant cause!
Tags:Anime Northbatman ninjaCanadacosplayersdeadshotdick graysonharley quinnravenRobinTorontoWonder Woman
share on: FacebookTwitter Tumblr
previous article
Review: The Brave And The Bold #5
next article
Holly Hunter Says ‘The Incredibles 2’ And ‘Batman v Superman’ Have Something In Common 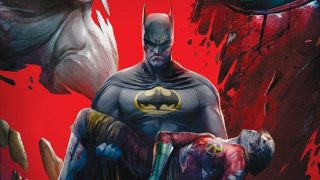