The LEGO DC Super-Villains trailers are here! LEGO video games are simply a joy to behold. They are enjoyable for both adults and children alike. The true epitome of a family game.

WB Games have produced some of the best LEGO games in recent history. The LEGO Batman video game trilogy could quite possibly the best LEGO games to date. With the first one solely having characters from the Batman mythos, before expanding to cover the entire DC Universe in the second and third instalments. 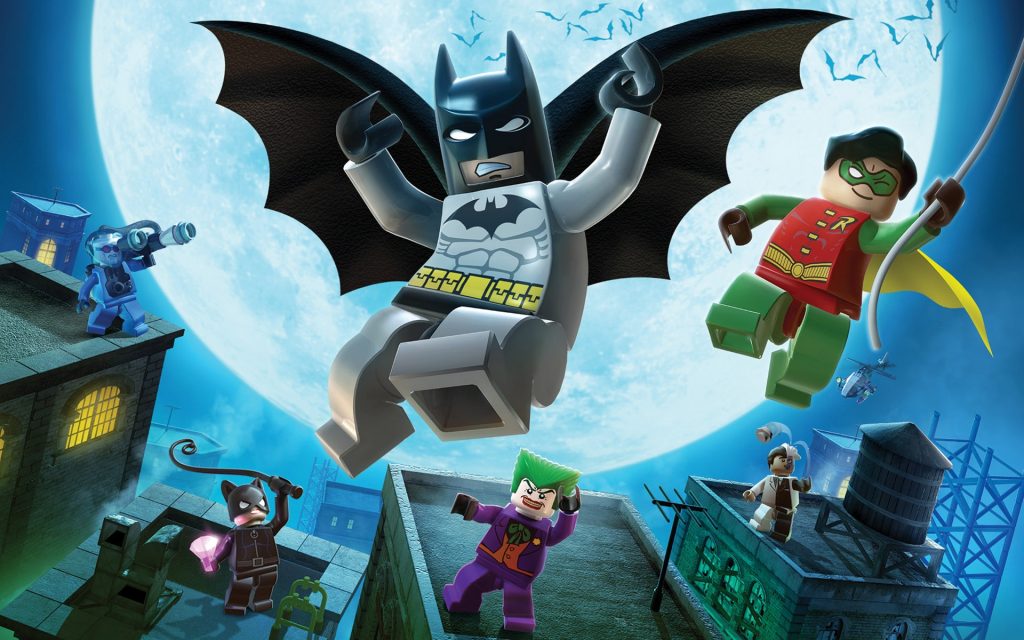 LEGO Batman: The Video Game was the first in this incredible series. With this game came the ability to play through the story as part of The Dark Knight’s rogues gallery. Ten years after the first game hit the shelves WB Games have announced that they will be releasing a full super-villain game.

WB Games dropped a teaser announcement trailer today, with the first full trailer releasing tomorrow. You can watch the teaser below:

If the new game is anything like the first three, then they already have a buyer in this avid video game player.

Will you be buying the game when it releases? Sound off below and stay tuned for the full trailer releasing tomorrow.

Katelyn Nacon From ‘The Walking Dead’ Wants To Play Batgirl