As the director of the great two part Batman: The Dark Knight Returns Jay Oliva is no stranger to Batman, and the the characters of the DC Universe.

What some fans may not know is that he also worked with Zack Snyder and Patty Jenkins as storyboard artist on Man of Steel, Batman v Superman: Dawn of Justice, and Wonder Woman. 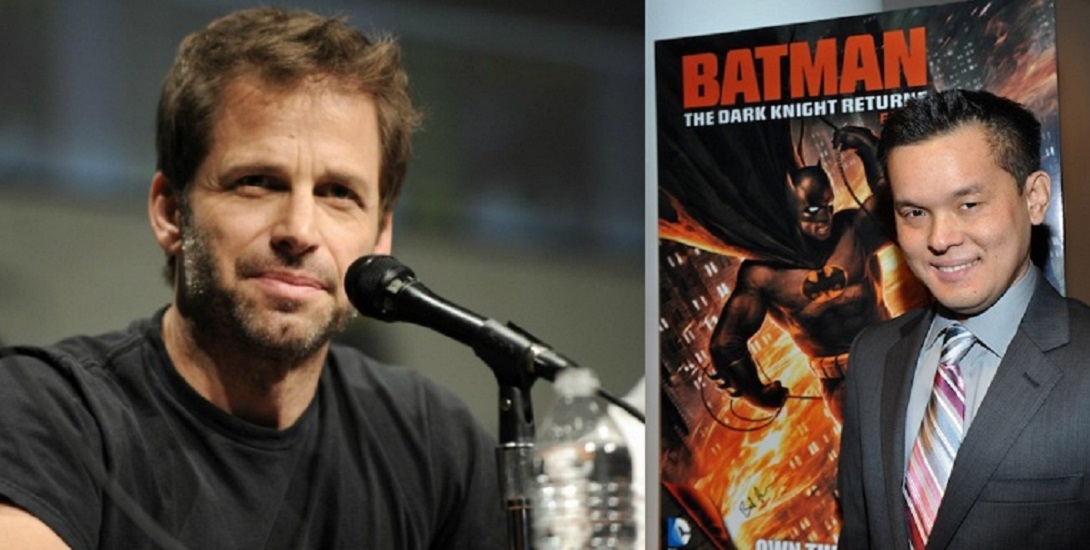 Fans have seen Man Of Steel, Batman v Superman, and Justice League. It’s common knowledge that the JL movie was originally intended to be the first of two for the superteam, but Oliva’s revelation says that a fifth movie, after JL2 would have completed the story arc which began in MoS, mainly for Superman, but also for the entire League.

Oliva Tweeted the following, in response to questions posted by fans:

It would resolve everyone’s arc. Superman most of all because this series started with him in (Man of Steel).

It would resolve everyone’s arc…. Superman most of all because this series started with him in MOS

Oliva And The Superman Plan

Justice League, for reasons documented ad-infinitum all over the internet, did not perform as well as hoped at the box office, and didn’t end up being the film that Zack Snyder intended to make. The fact that it was just the third of five films that he originally envisioned is quite important news. Vocal Zack Snyder supporters, in whose number I count myself, now have yet another reason to mourn the loss of his never to be completed vision of the DCEU.

What do you guys think? Are you happy, sad, or indifferent to this news? Please sound off in the comments section.

Preview: 3 Epic Batman Related Books To End May With