Scarface & Orphan To Appear In Final Season Of ‘Gotham’

Within hours of receiving the blockbuster news that Batwoman will be appearing on the CW Arrowverse crossover shows next season, Comic Book Resources have revealed huge news for the final season of Gotham.

Season 5 will be the show’s last, but it looks like this particular universe will end with a bang, and not with a whimper. Slated to appear, amongst others, are Cassandra Cain – former Batgirl, now known as Orphan – and The Ventriloquist, alongside his possessed counterpart, Scarface. 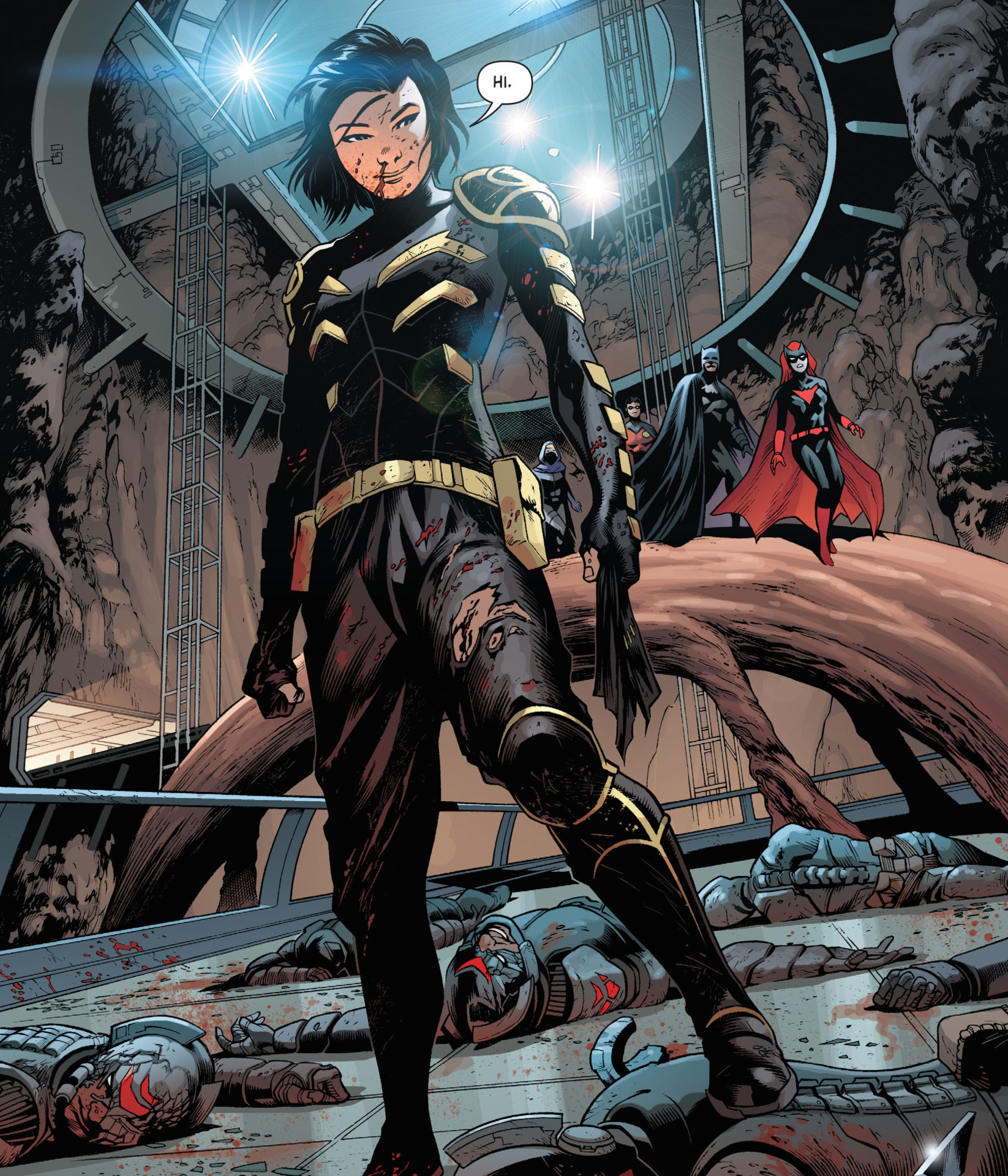 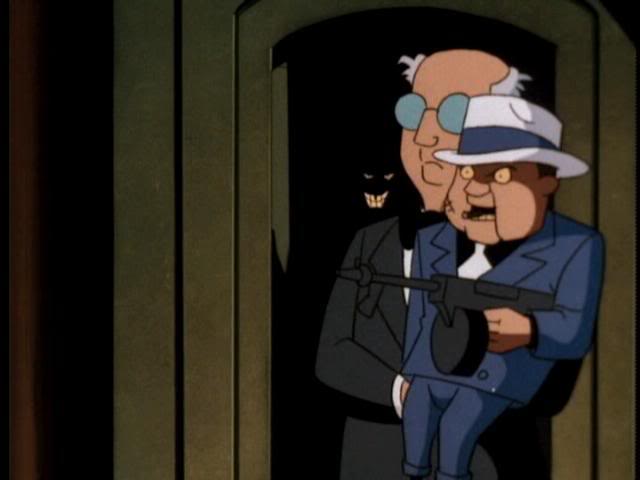 There are a whole bunch of characters I want to see that I feel the viewers at large aren’t fully aware of, like Scarface or Ventriloquist. There’s a great dark version of that character somewhere out there who I would like to see come out. Some characters we know we want to see are Mother and Orphan. We want to see Lady Shiva. We are going to see all those characters in Season 5.

Arnold Wesker A.K.A. The Ventriloquist first appeared thirty years ago in Detective Comics #583. Created by Alan Grant and Norm Breyfogle, the character was an instant hit. His popularity meant he crossed media into TV, with appearances on the classic Batman: The Animated Series.

Cassandra Cain first appeared in the classic “No Man’s Land”. This epic tale ran trough all of the Batman books in 1999. The season 4 finale of Gotham loosely adapted this legendary storyline. While Barbara Gordon operated as Oracle, Cass took on the mantle of Batgirl. In current continuity she was renamed Orphan, and has been a big part of James Tynion’s superb run on Detective Comics, since the “Rebirth.” This will be the character’s first major TV appearance.

I have thoroughly enjoyed Gotham, and will be sad to see it end. I thought that season 4 was the show’s best, but the final run may prove better yet.